Cary, NC — Around Cary, it appears the swift closings related to the pandemic have slowed. In the place of that news has been the newest announcements of incoming and new businesses and the various planned developments in Cary’s downtown core. 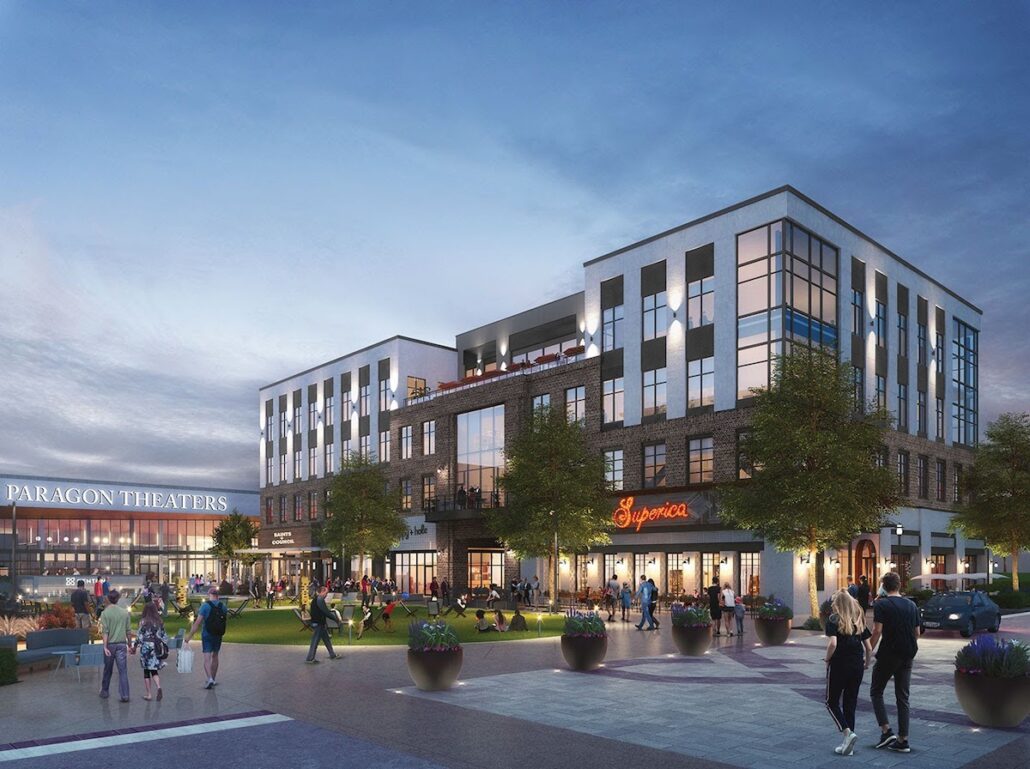 The past few weeks have heard some buzz from the developers at Fenton, a 69-acre mixed-use district under construction at the intersection of Cary Towne Boulevard and Trinity Road.

Amongst the latest announcements have been the additions of 4 retailers — Williams Sonoma, Pottery Barn, Athleta and Von Kekel Aveda Lifestyle Salon Spa. These are set to open in April 2022, at the end of the project’s first phase of construction. On Tuesday this week, an upscale sports bar called Sports & Social was added to the list as well.

On August 9, another milestone was shared by the developing team as they keep full steam ahead for the projected April 2022 opening. The project has officially reached its maximum height for the office and multifamily components.

The first phase of Fenton will deliver approximately 345,000 square feet of shops, restaurants and entertainment space, 200,000 square feet of office space, a 175-key boutique hotel and a 357-unit luxury apartment community, which will begin pre-leasing in early 2022. For more information on Fenton’s retail and restaurant lineup, you can visit https://fentonnc.com/directory/. 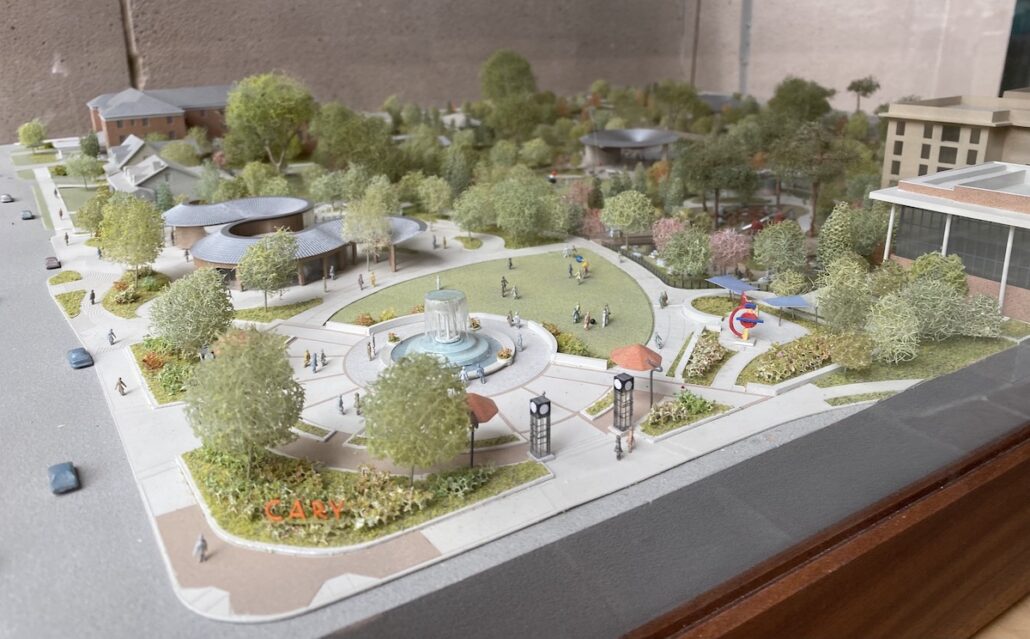 Downtown Cary continues to transform with each passing month. This has included recent additions to the food and beverage scene with places like DiFara Pizza, Hank’s Downtown Dive, Scratch Kitchen & Taproom and Triangle Beer Company opening up since the start of 2021.

On the other side of the spectrum, some buildings that have stood in Cary for decades have been removed to make room for new projects. This includes the old Rogers Restaurant and Motel buildings along East Chatham and N. Walker Streets. This now cleared site will host Rogers West and Rogers East, two-buildings development connected by a 3 story atrium-style lobby in the center. These developments will bring 10,000 square feet of street-front retail and 40,000 square feet of office space to downtown Cary.

An even more recent demolition took place in May at 145 West Chatham Street. This building previously served as office space and the home of the sporting good store, Fit Inspired Living. The site remains a patch of grass for now until official plans surface for its redevelopment.

Also, even though the Old Cary Library was demolished over a year ago, its site continues to gain new life in the interim. Most recently, that’s taken shape in the addition of a pump ramp for kids with scooters, bikes, skateboards and more. Additionally, the site has begun to be used for Town of Cary programmings such as the Park After Dark events and a couple of 150th Celebrations. As of now, the Town has said its intention is for this site to remain open, green space until the opening of the Cary Downtown Park across the street. That project is estimated to finish up in summer 2023.

Just next to the incoming park, The Walker project continues to grow taller and get closer to the anticipated opening of its first phase, including residential and retail components anticipated to be ready in early 2022. The commercial office component would open shortly after. 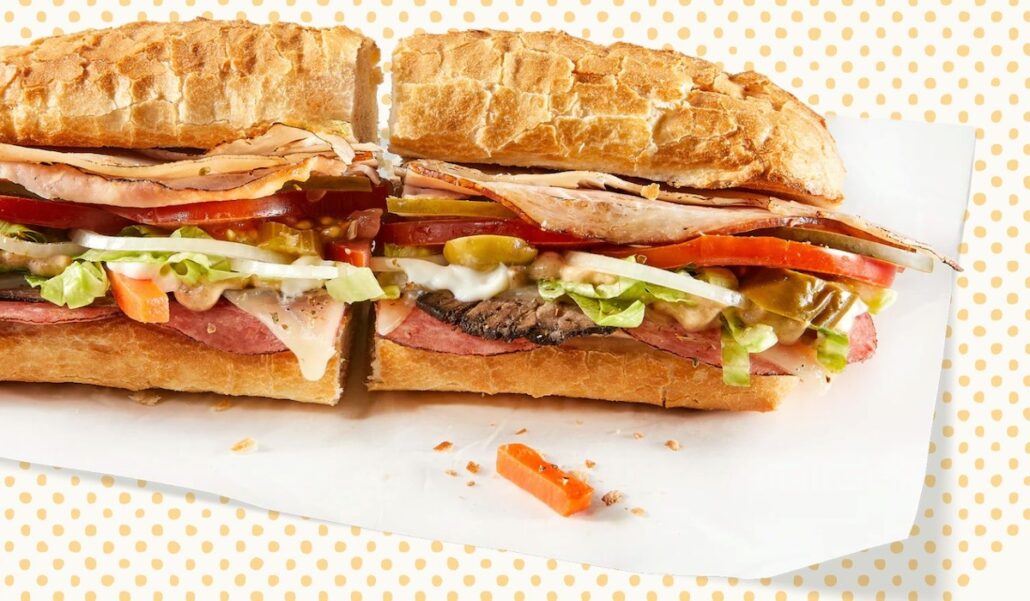 Potbelly, a neighborhood sandwich shop first started in Chicago in the 70s recently opened up its newest location in Cary. The new Potbelly is located at Parkside Town Commons and opened on Wednesday, July 28.

The new location is the eighth shop in North Carolina, and it joins existing Triangle locations in Morrisville and Durham, under the management of franchisees Mohit Kishore and Tulshi Bhakar.

The location’s hours of operation are 10:30 AM to 8:30 PM daily. Methods of ordering include delivery, order ahead, catering, and a rewards program that can be accessed through Potbelly.com or the Potbelly app.

A Fresh Take on Sushi at High House Crossing 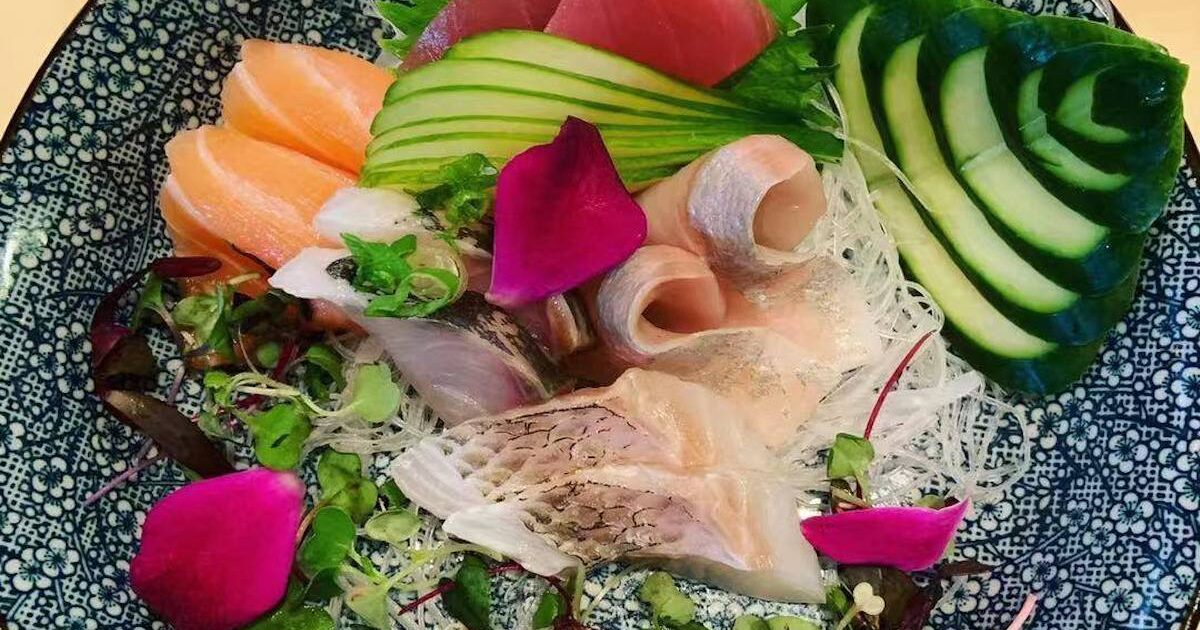 Where the “Urban Turban Bistro” once was in the High House Crossing shopping center has now been transformed into a new restaurant, Masa Sushi & Ramen. The owners leased the 2,140 square foot location and made it their own where they now specialize in high-quality sushi and flavorful ramen dishes.

According to TBJ, the restaurant brings in fresh fish three times a week from Japan, the Faroe Islands and California. The restaurant is closed on Monday with hours of 11 AM – 9:30 PM on Tuesday-Thursday and Sunday. On Fridays, Masa Sushi & Ramen is open 11 AM – 10:30 PM.

Know of any other business news and store openings and closing around Cary? Let us hear about them in the comments!