Cary, NC — Just across the tracks from the historic Page-Walker Hotel and a short walk from the Cary Theater is the Rogers Building on E. Chatham Street.

This building was once home to a community staple, the Rogers Restaurant and Motel. This site, along with an adjoining parcel, is set to be redeveloped into a 3-story hub of retail, commercial and office space. The downtown property was purchased at a price tag of $1.3 million over the past two years. 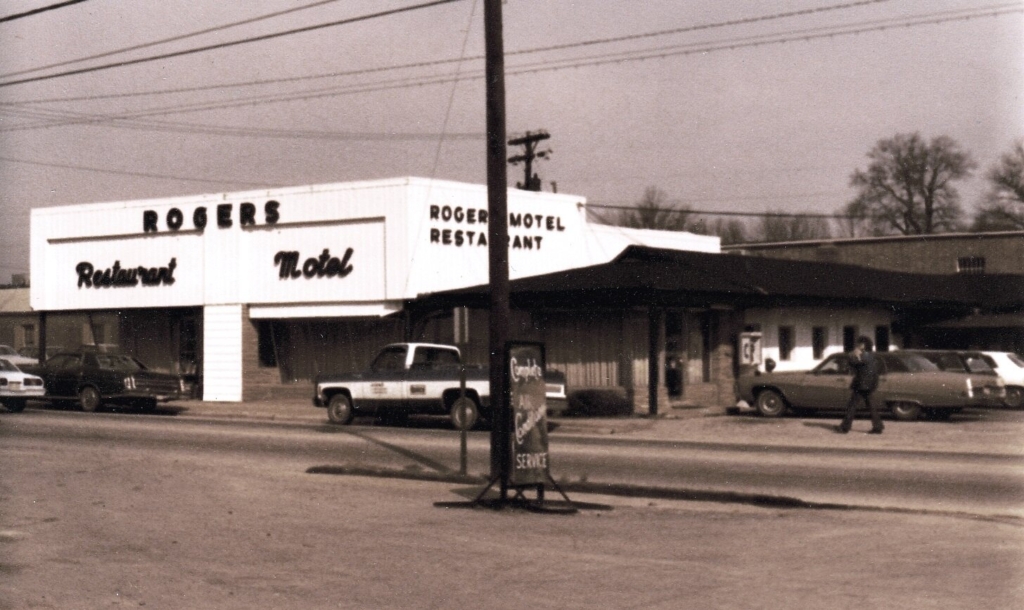 Some Caryites might remember the Rogers Restaurant and Motel which closed up shop in the 1990’s. Even fewer might recall that the building also housed an earlier restaurant called the Rendezvous and a feed store/chicken hatchery.

The building once had a plain, white brick side to it and that was used to project movies each Friday night for free. Local farmers would show up in their tractors, others would sit on fallen telephone polls and take in the “cowboy movies” that were shown.

For more on the history of the building, explore the archives.

The Rogers project is a Northwoods Associates property being developed by Chatham Street Commercial. The new development will bring 10,000 square feet of street-front retail and 40,000 square feet of office space to downtown Cary. The project has been designed as two buildings known as Rogers West and Rogers East, connected by a 3 story atrium-style lobby in the center.

The parcels of land combined to make up the footprint of the Rogers Building Mixed-Use project are located at 109 N. Walker Street, 149 and 159 East Chatham Street. Commercial and retail use will fill the ground floor and office space will be rented out on the second and third floors.

“I am very excited about this project as I believe it is right in line with our goals in the Imagine Cary Community Plan for Downtown Cary, specifically the Central Chatham area,” said Cary Director of Economic Development, Ted Boyd.

Details from the Developer

Chatham Street Commercial is also the developer for various other projects in Cary, including Chatham Walk and The Center.

According to the developer, the architectural design of the Rogers West building is based on the mid-century modern style that adorned the Rogers Restaurant for decades. This project goes beyond the structure to also include streetscape improvement on Chatham Street.

Additionally, the Town of Cary is partnering with the developer to renovate Rogers Alley to feature pavers, street lamps, overhead market lights, and removable bollard posts to close off vehicle traffic and promote pedestrian activity. Plans include 25 parking spaces behind the building. 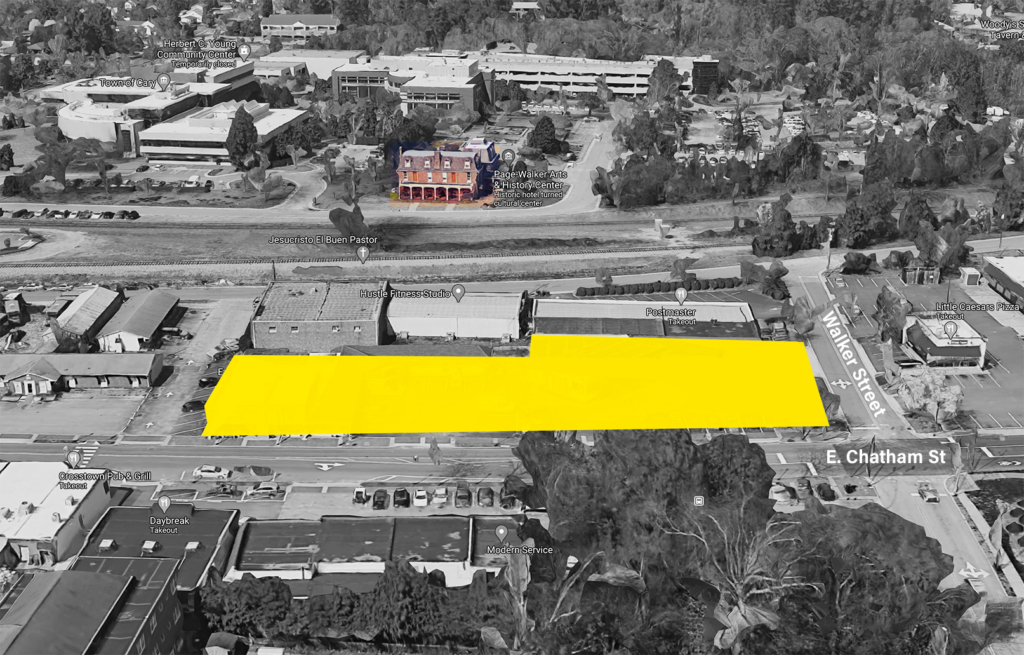 Meeting the Needs of the Community

According to Boyd, this project will bring two things to the downtown area that are constantly requested — restaurants and retail shops.

“It will also create office space to locate more companies in Downtown Cary whose workers help sustain the restaurants and retail in Downtown,” said Boyd.

“New, wider sidewalks and improvements to Roger’s Alley will not only enhance the pedestrian experience, it will also improve our stormwater management. I’m looking forward to this addition in Downtown.”

Construction is set to begin in late 2020. Preleasing gets underway this month (May 2020).