Cary, NC — While music is known as the universal language, it has also become a universal coping mechanism for many during the pandemic.

Here are a few live, local performances to look forward to this weekend, perhaps with an ice-cold beverage, for an at-home happy hour.

Also, if you are so inclined, many of these artists have created virtual tip jars that can be supported online through Paypal and secure money transfer apps like Venmo.

The Friday night local Livestream scene kicks off on Friday with the Lounge Doctors, an acoustic guitar and rock piano duo. Bandmates Hal Goodtree and Michael Pelz-Sherman will be bringing their specialty to the Facebook airwaves — mash-ups in the genres of jazz, rock, blues and classical. 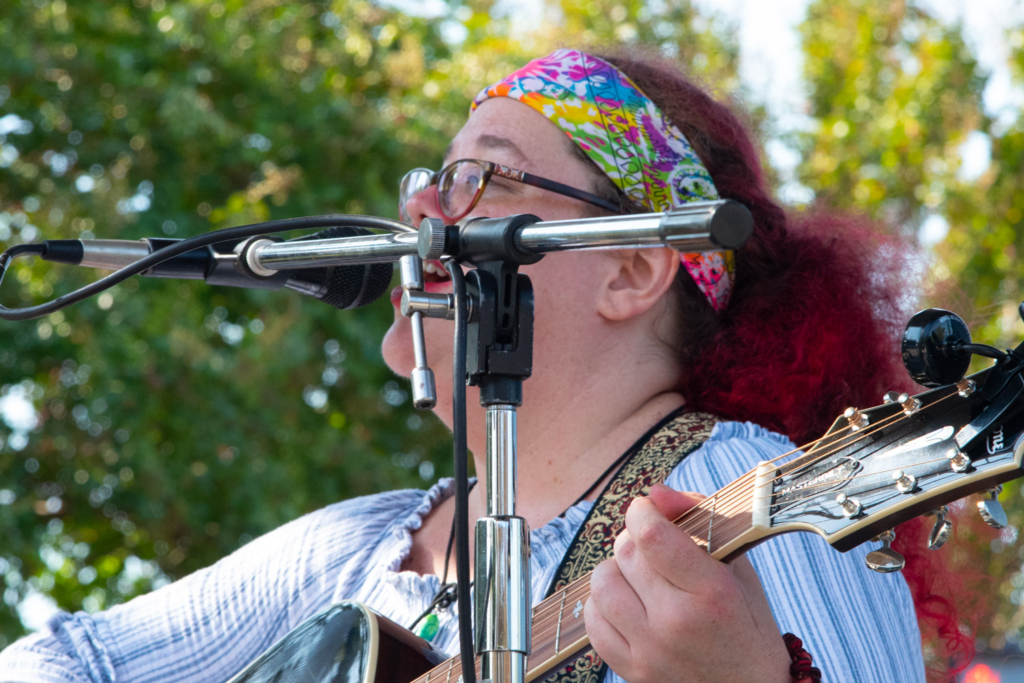 This bright-haired powerhouse vocalist is sure to bring a fun and funky twist to the weekend. Mysti Mayhem is a songwriter and guitarist with over a decade of seasoned performances throughout the United States and Europe. A local favorite for her voice and her positive energy, Mysti Mayhem is currently putting on 2 live shows every weekend, on Fridays and Saturdays at 8 PM on her Facebook page.

Stray Local is the husband-and-wife songwriting duo of Hannah and Jamie Rowen based in Raleigh. Since their band formation in 2013, Stray Local’s indie music has brought them to perform in Germany, France, Spain, Canada and more recently on their coast to coast tour of the U.S. called, “Run Wild.” Tune in from 9-10 PM for their live show at Bond Brothers or catch it posted afterward on the Friday Night Sessions YouTube channel. 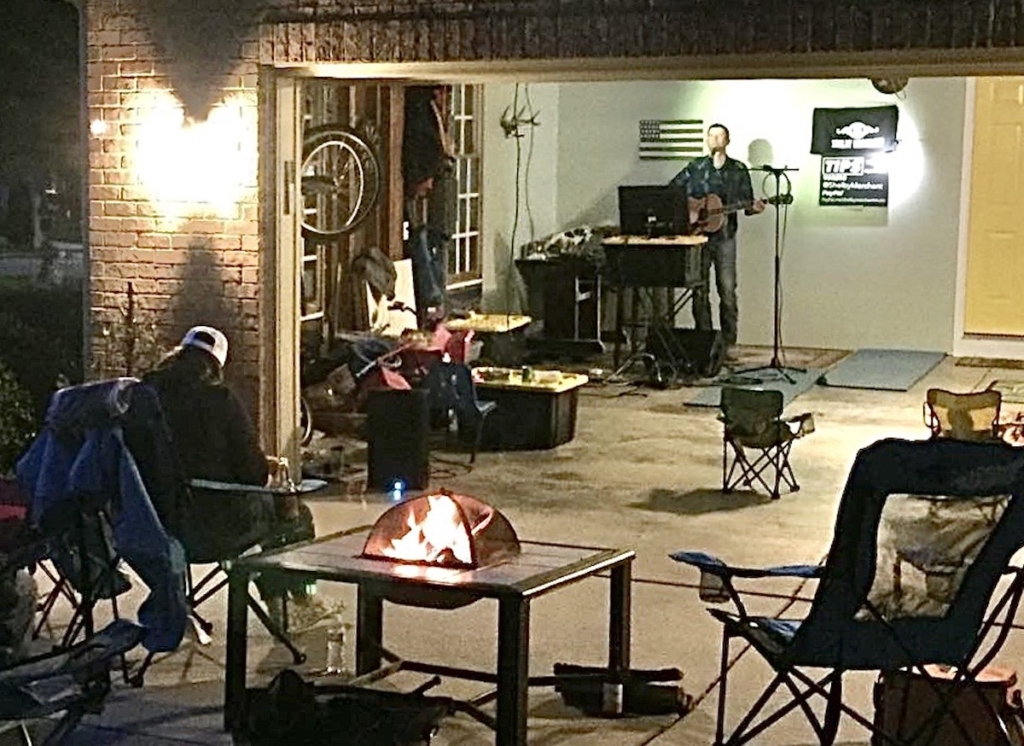 Shelby Merchant puts on a live garage show for a computer, allowing him to connect with a virtual audience.

Shelby Merchant is a Cary-based songwriter, producer and performer with three successful albums under his belt. His songs vary in the genres of Country, Pop, R&B, Jazz and Bluegrass and his latest Saturday night live streams have been titled, “Saturday Night NO Fever.”

A Live Hub for Local Talent

As Facebook is a popular platform for the many live performers of the times, it’s only fitting that there are specific pages on Facebook dedicated to showcasing the musicians of the Triangle area. The NC Open Mic Network Page and Bands of the Triangle & NC Page are common, virtual spaces for viewing live videos, prerecorded songs and engaging with the creators. 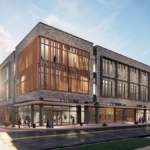 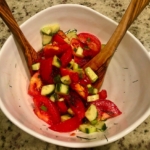