Cary, NC — It was a bit of a slow week for both news and readers as we all head into the long holiday weekend. Before signing off for the next few days, let’s get you caught up on the top stories of the moment Cary. 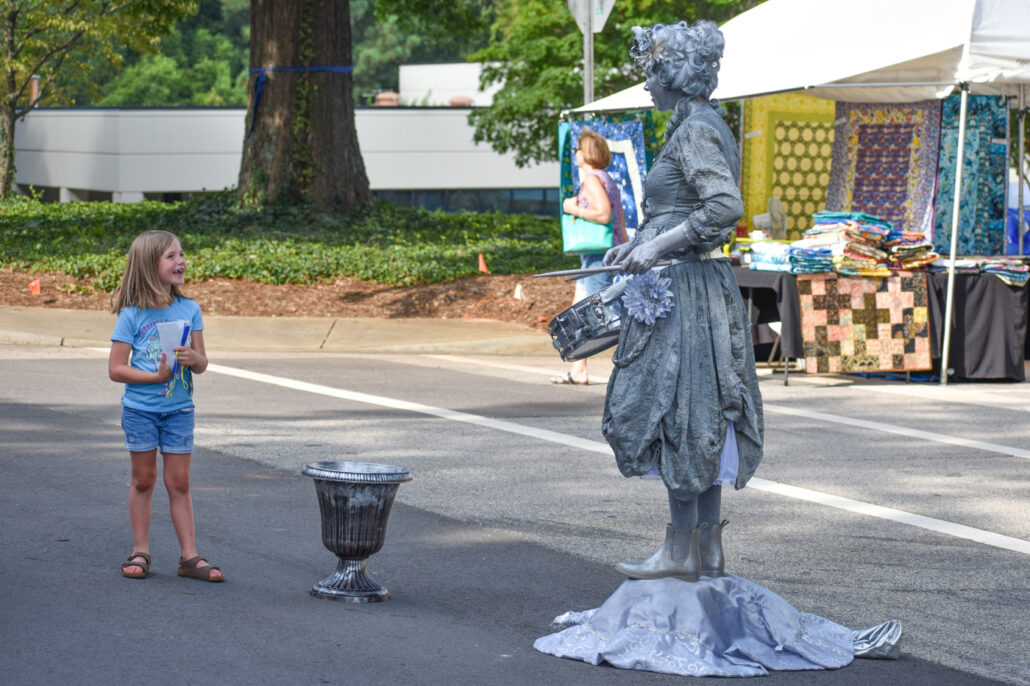 Though scaled back in size and plenty hot in temperature, it was a great sight to see over the weekend when people from all over gathered at the 45th Annual Lazy Daze Arts & Crafts Festival.

Here’s a look at a few moments captured by our CaryCitizen team of the festival.

As cooler temperatures—hopefully—arrive this September, the entertainment lineup at Koka Booth will bring the Beach Boys, the Bourbon & BBQ Festival and the Pickin’ in the Pines Series to Cary, NC. 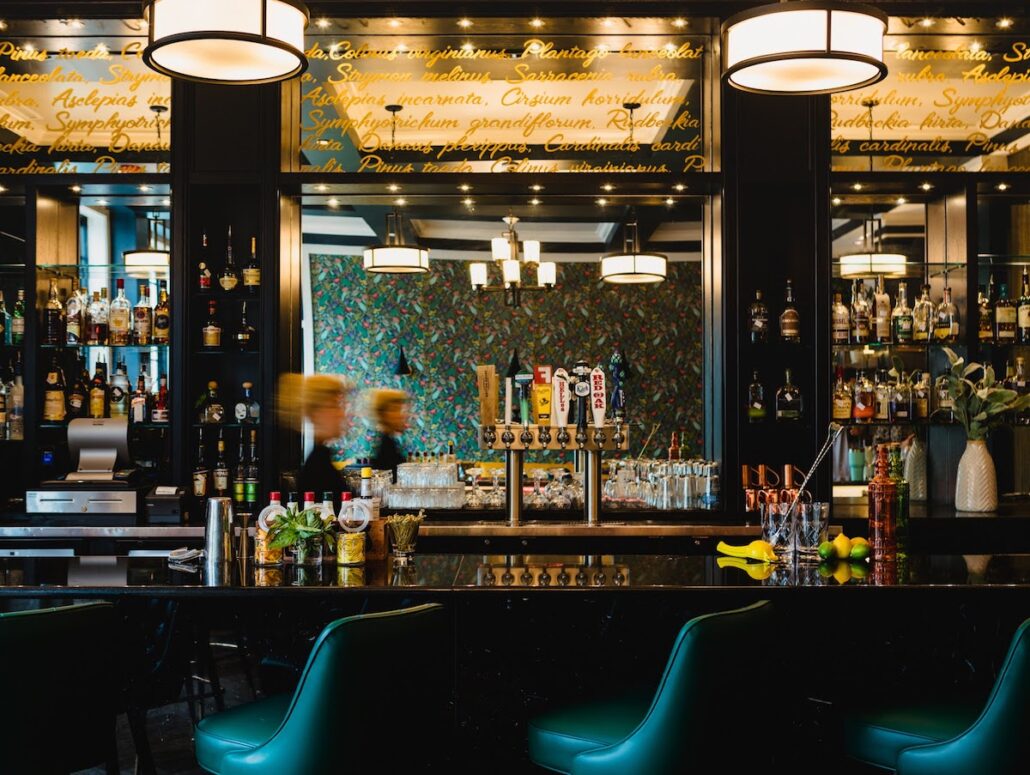 Peck & Plume has opened as the new restaurant at The Mayton, (formerly The Mayton Inn), a 44-room boutique hotel in downtown Cary. Check out their new menu, interior and more.

Get to know some of the latest decisions and discussions from your local government Town Council in this recap of last week’s meeting.

Take a quick look at some local fun to be had this Labor Day weekend in Cary.

Every Wednesday we do these roundups to give our readers a heads up on what’s happening right here in Cary from pop up markets and movie nights to musical performances and yoga classes.