Cary, NC — As cooler temperatures—hopefully—arrive this September, the entertainment lineup at Koka Booth will bring the Beach Boys, the Bourbon & BBQ Festival and the Pickin’ in the Pines Series to Cary, NC.

Tickets for any of the following events can be purchased online through the Booth Amphitheatre website. 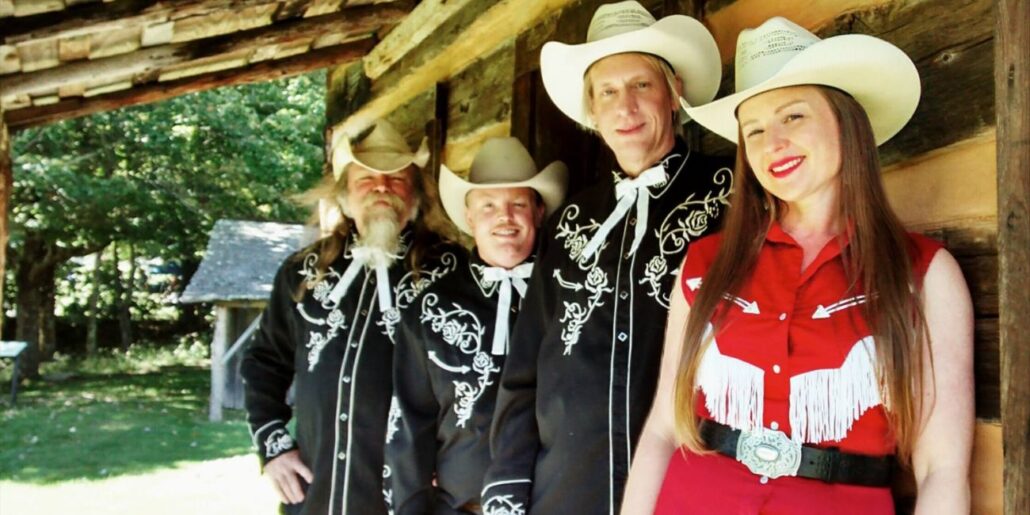 A native of NC, Kelley Breiding has been hailed by many as “the new queen of country music” and this “girl with the big voice” is ready to try and hold court.

She and her band, Kelley & the Cowboys formed in 2005 and they will be kicking off the month-long Pickin’ in the Pines series.

With a firm grasp on the old country standards, Kelley enjoys writing songs in that same tradition and whether she brings new or old songs to the jukebox, they all have that hypnotic, timeless sound. 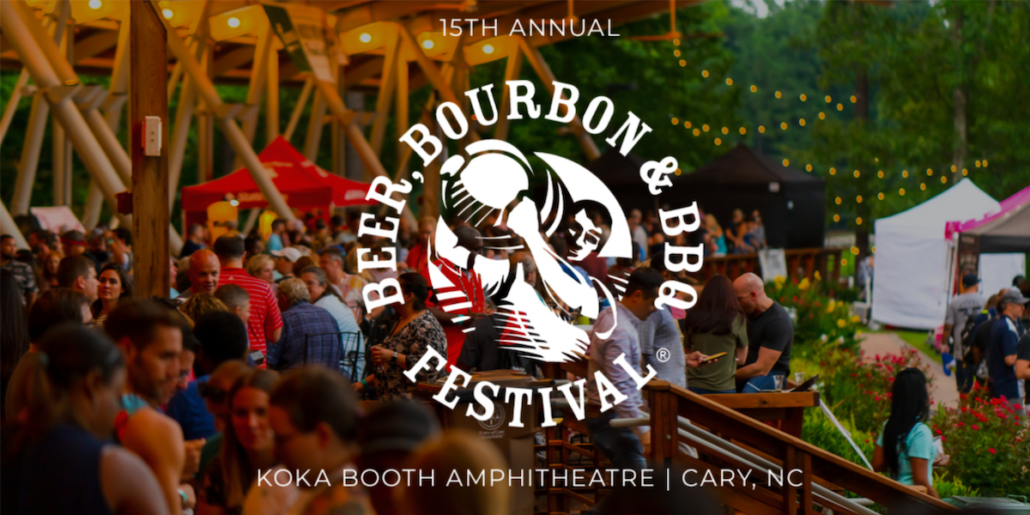 The Beer, Bourbon & BBQ Festival will return for its 15th year on September 10 and 11, 2021 at Koka Booth Amphitheatre.

The two-day, ticketed festival is designed for those who enjoy beer sippin’, bourbon tastin’, music listenin’, cigar smokin’, and barbeque eatin’. Tickets are available online for the time slots of: 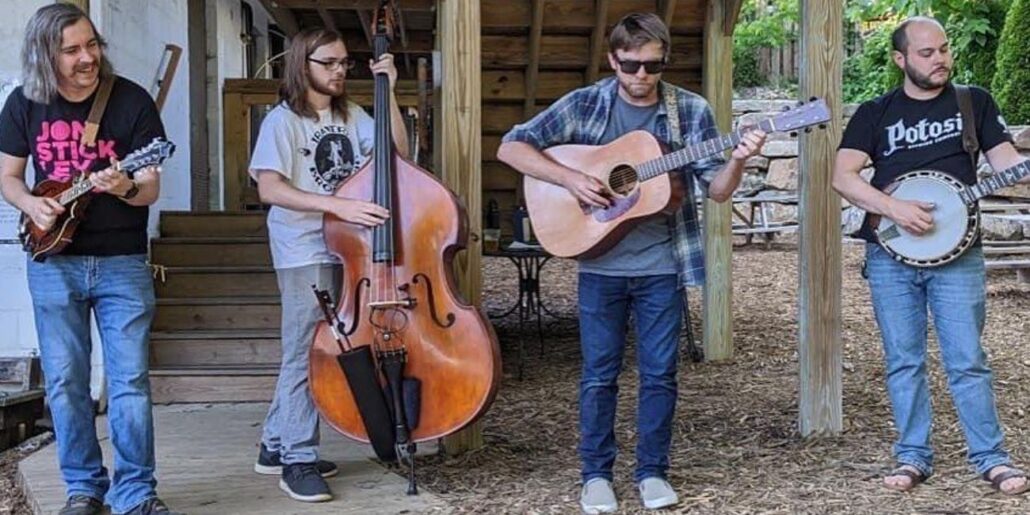 Into The Fog is a genre-jumping string band located in Raleigh, North Carolina. With various backgrounds ranging from bluegrass, country, rock, to funk, Into The Fog creates a musical melting pot of sounds in an acoustic/newgrass setting.

Originally formed in Wilmington, NC in 2017, around an opportunity to play in the band competition for the prestigious Telluride Bluegrass Festival, Into The Fog is quickly making a name for itself throughout North Carolina and beyond. 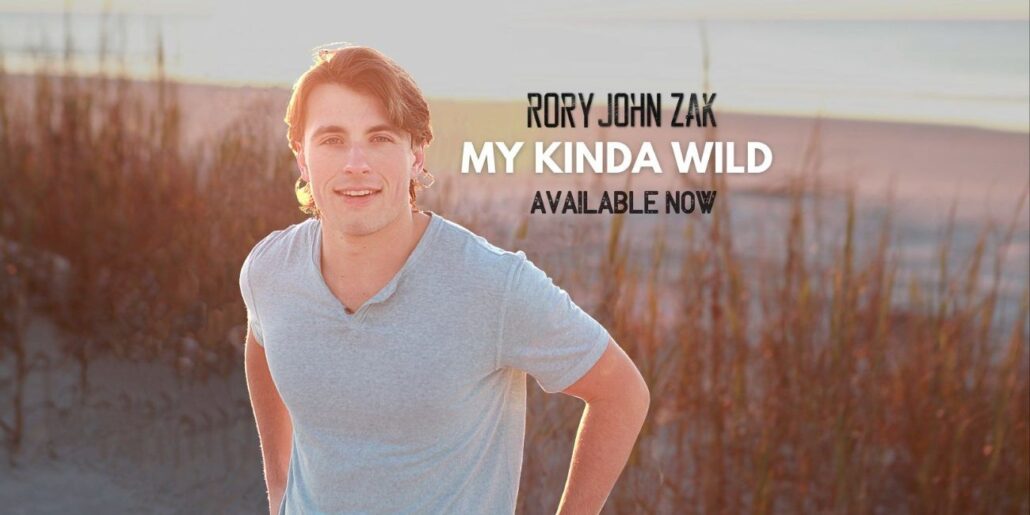 Rory John Zak is a 21-year old native North Carolinian country/pop artist, currently based in Myrtle Beach, SC. Rory garnered the attention of The Carolina Opry in Myrtle Beach and at the age of 17, becoming the youngest full-time cast member in their 35-year history.

You can hear the coastal influences in Rory’s music melded with his country roots from growing up spending summers in the Outer Banks to living the beach life in SC. 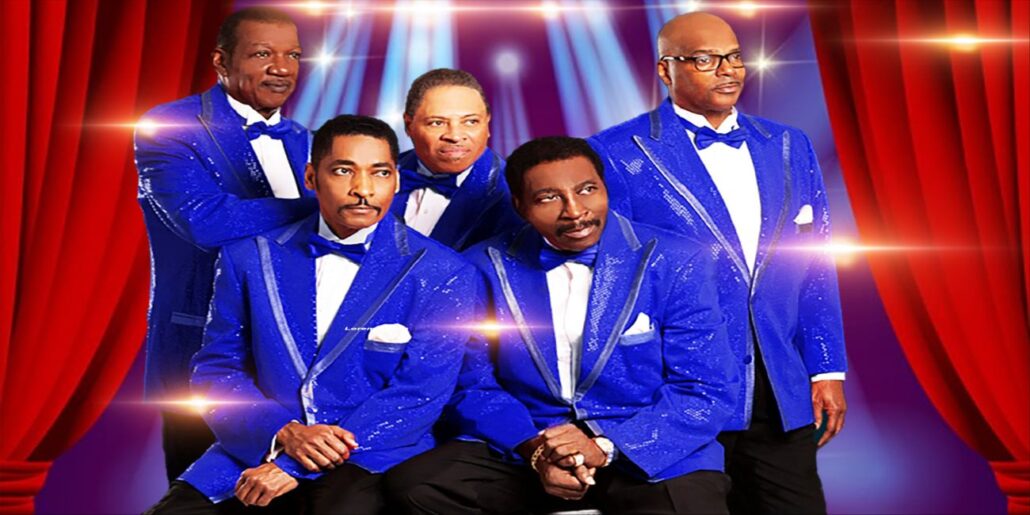 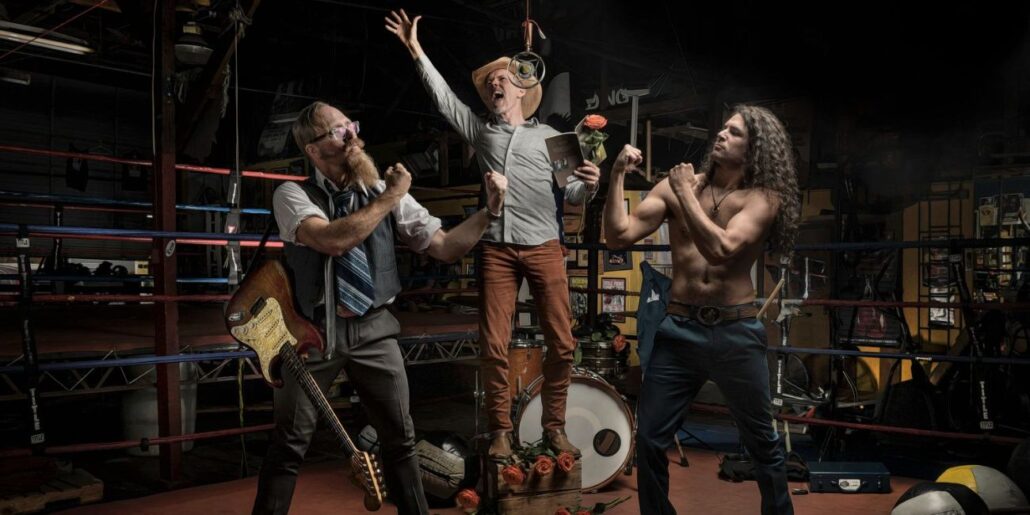 This is the last event of the Pickin’ in the Pines Series at Koka Booth.

Jonathan Byrd and The Pickup Cowboys are musical gunslingers, vaudevillian hucksters, and old-fashioned tent revivalists.   Between heartbreaking ballads and heart-lifting sing-alongs, the Cowboys entertain and get audiences involved in the show.

Byrd is a preacher’s son, a Gulf War veteran, and an award-winning songwriter from Chapel Hill, NC, known for literary, outsider songs that have become campfire favorites. The Chicago Tribune called Byrd “one of the top 50 songwriters of the past 50 years.”

He and the musicians that accompany him will be sharing the often-missed, always poignant tales of the small people that make the world such a big place. 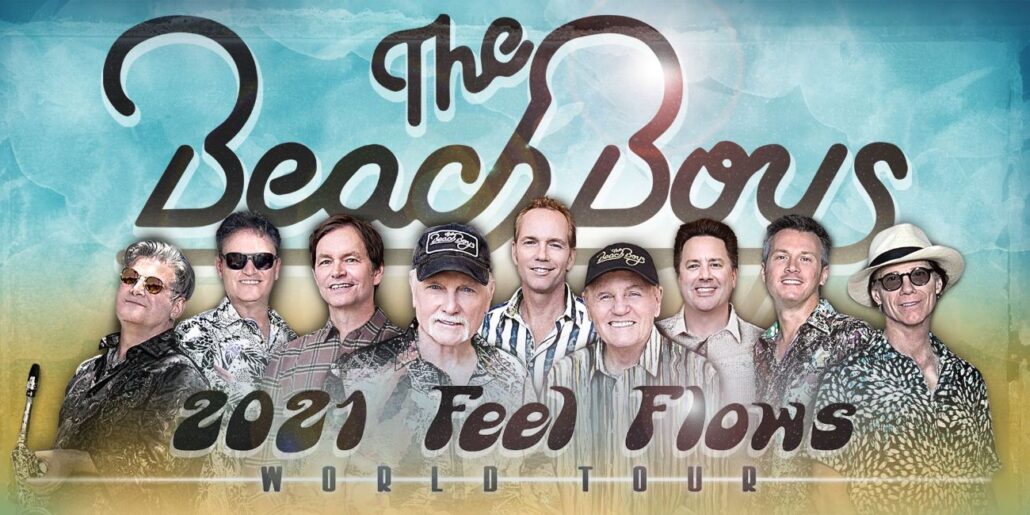 The Beach Boys are led by Mike Love and Bruce Johnston – who, along with Tim Bonhomme, John Cowsill, Keith Hubacher, Scott Totten and Randy Leago continue the legacy of America’s iconic band.

Note: this show does not include Brian Wilson, Al Jardine or David Marks. 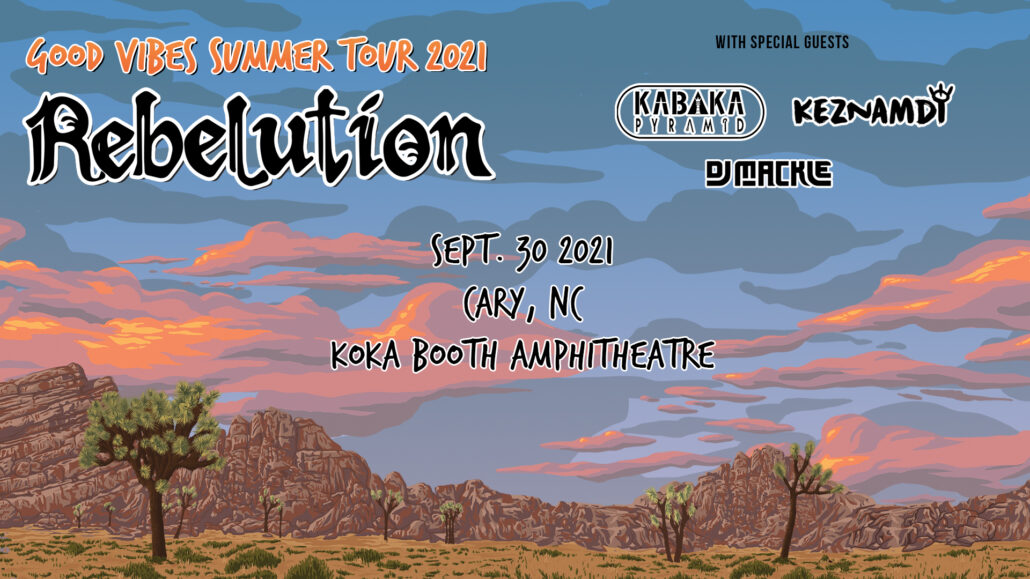