Cary, NC — This week CaryCitizen covered the Olympic Baseball Team’s last exhibition game before Tokyo, the latest COVID stats in and around Cary, and more.

Before the weekend officially begins, let’s get you caught up on the most-read stories of the week.

On Thursday the development team behind Fenton announced the four newest additions to their list of incoming retailers.

2. Cary Filmmaker to be Featured in 2021 Joedance Film Festival 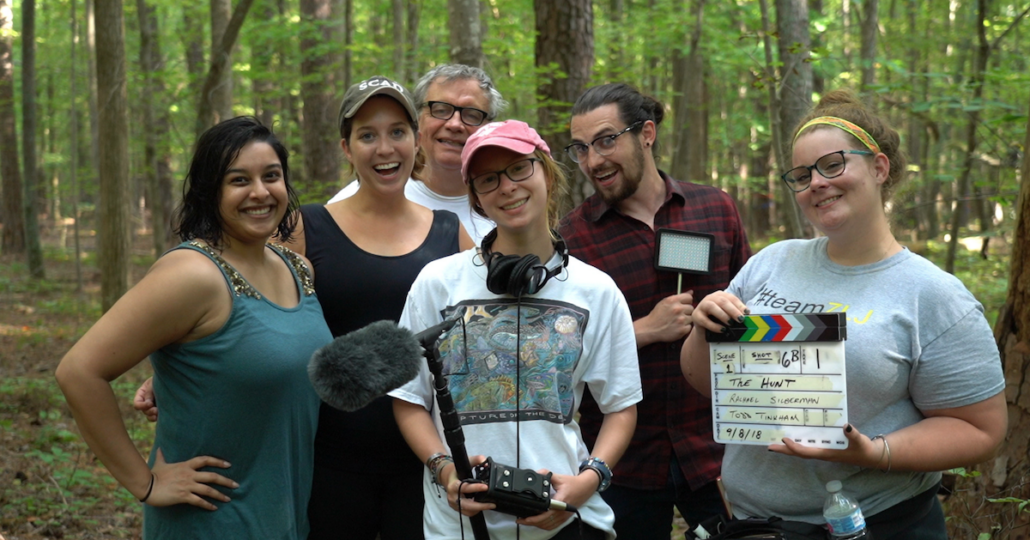 Cary resident and filmmaker, Rachael Silberman is one of 26 creators to have their work selected for the 12th annual Joedance Film Festival. Read more about Silberman and how to tune into the virtual festival.

It’s been a couple of months since we last looked at COVID-19 in Cary and beyond. Get caught up on the local, state and national numbers of the moment as well as some more information on the Delta variant. 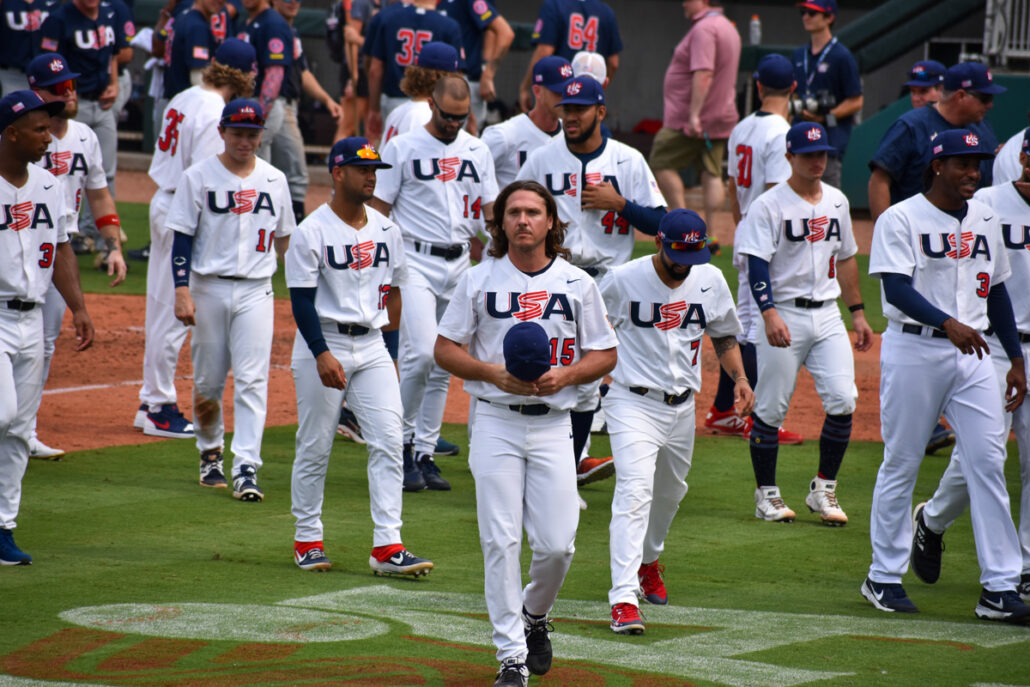 The Olympic USA Baseball team finished up exhibition play against the National Collegiate Team Tuesday afternoon with a 5-2 win at the National Training Complex in Cary. If you missed the game, here are a few photos from the field.

Interested in a couple of community street parties in Downtown Cary with family-friendly fun and food? See the details.