Cary, NC — Cary resident and filmmaker, Rachael Silberman is one of 26 creators to have their work selected to the 12th annual Joedance Film Festival.

The festival will feature short films created by filmmakers with a connection to North Carolina, South Carolina, Georgia, and Tennessee. In addition, Joedance will highlight student-created works on Saturday afternoon August 7, 2021. 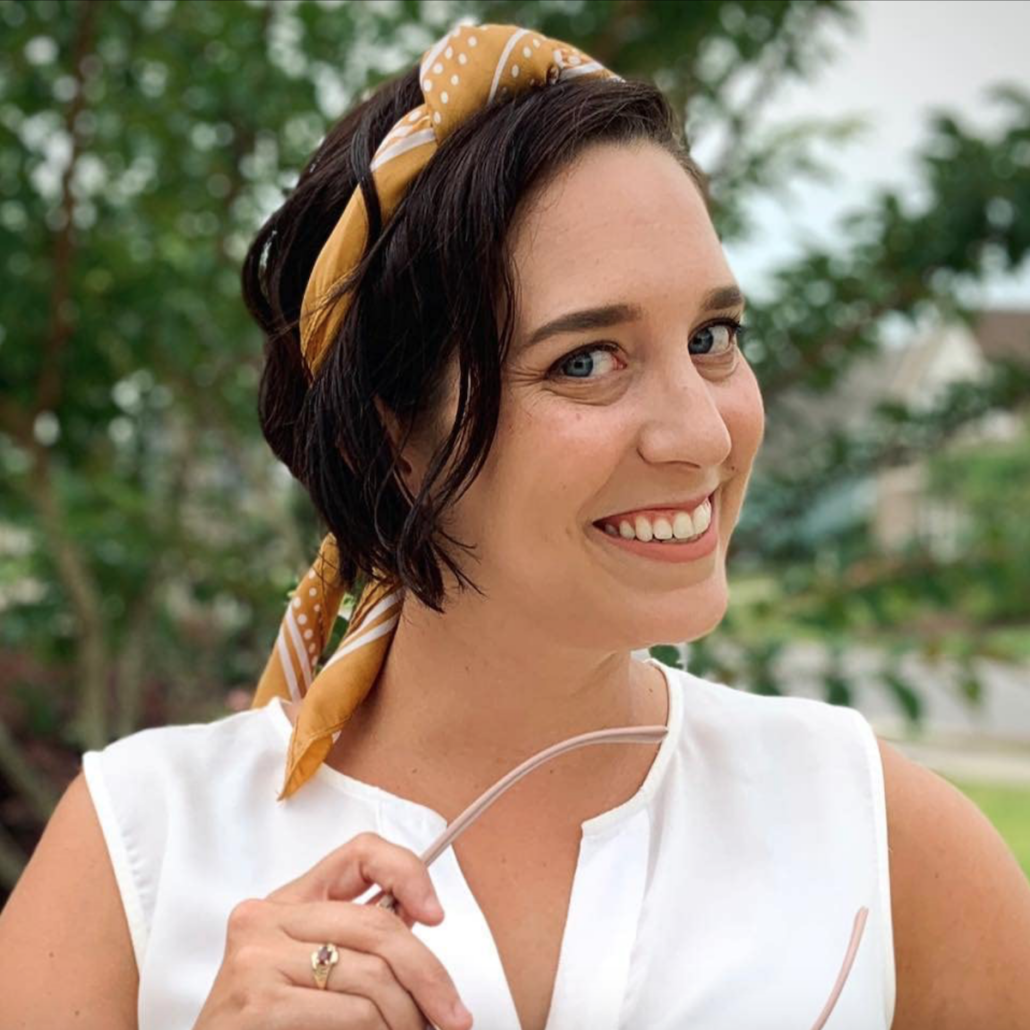 Silberman graduated from SCAD in 2012 with a BFA in cinematography and editing before freelancing for six years in the reality/lifestyle television industry. Then, Silberman transitioned into sports broadcasting and is now a Video Producer for the Carolina Hurricanes.

While working as a producer in the sports broadcasting field, she also is an independent filmmaker, specializing in short films. Her film “What Lies Unopened” finished the festival circuit in 2018 and her new short comedy, “The Hunt”, has been accepted to several festivals; including Joedance Film Festival, Cinema Sisters International, Longleaf Film Festival, and the Portland Comedy Film Festival.

More on the Festival & Tickets to Support Cancer Research

Joedance Film Festival, which for the second consecutive year, will present a virtual festival of 25 short films selected for the weekend showcase.

The festival will stream Thursday-Saturday, Aug. 5-7, from 7:30 to 10:30 PM, and Saturday afternoon, for student films from  2-3 PM. Online passes, which start at $30, can be purchased through the Joedance website. Films will be available to view for 24 hours from the 7:30 PM and 2 PM start times.

Joedance, which includes the annual film festival during the first full weekend in August and related events year-round, honors the memory of Joe Restaino by raising funds and awareness for pediatric cancer research at Atrium Health Levine Children’s. The family chose a film festival to honor Joe Restaino because of his love of movies.

This is the running order of films each night. The start times include a brief Q & A session with the filmmakers from the previous film.

Note: films are suitable for mature audiences only.