Cary, NC — Developers have toyed with turning the Cary Towne Center mall site into an IKEA, a Top Golf and most recently, a 87-acre mixed-use development, Carolina Yards.

Now, the everchanging site has been purchased for a new purpose — global headquarters for Epic Games.

Though days away from their target groundbreaking, the companies behind Carolina Yards, Turnbridge Equities and Denali Properties, finalized the $95 million sale to Epic Games on Thursday, December 31, 2020.

The selling companies certainly turned a profit as they originally purchased the 980,000-square-foot site for $31.5 million in February 2019. The official announcement from Epic Games surfaced yesterday, detailing a goal to have their HQ campus up and running by 2024. 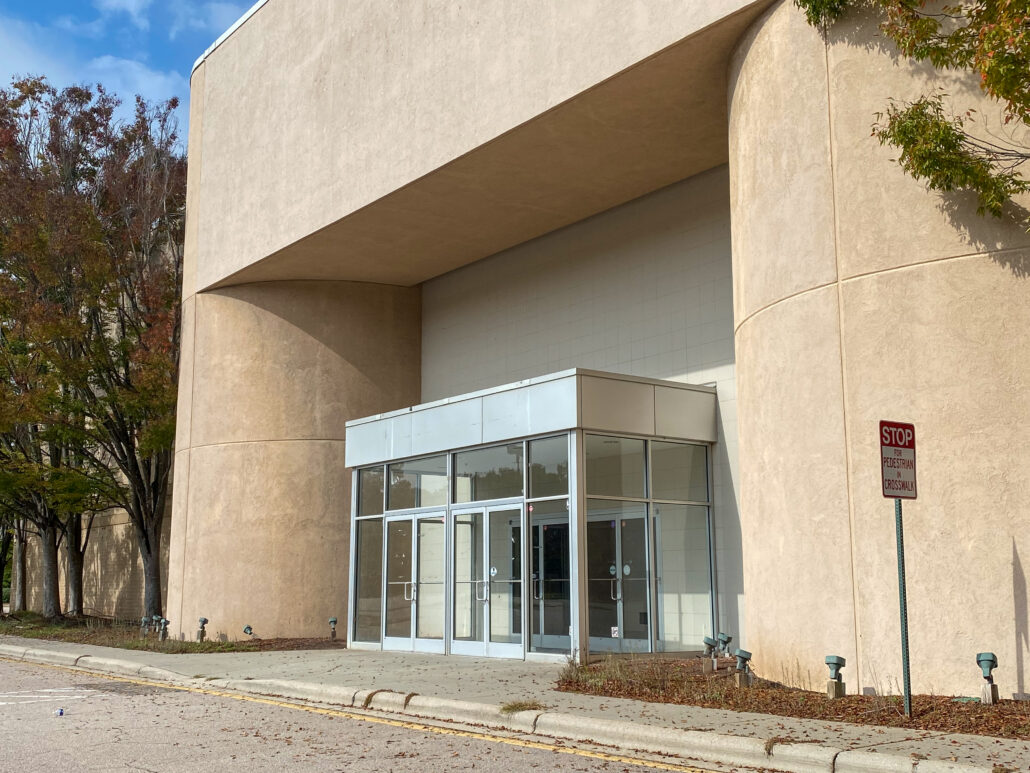 The progress already made by Denali and Turnbridge, including the successful rezoning of the property, has paved a quick route to starting the transformation yet this year. In the meantime, the current headquarters of Epic Games will remain at its current location in Cary, at Crossroads Boulevard.

In the Sunday press release, Epic Games also affirmed that, “the facilities will include both office buildings and recreational spaces, allowing Epic the flexibility to create a campus customized from the ground up to accommodate its long-term growth.”

While plans are not fully-formed, Epic Games confirmed they are working alongside the Town of Cary, looking at how to create community uses onsite. Namely, this includes plans for the Cary Community Recreation and Sports Center, a $193 million project previously slated to be developed on the site.

“We look forward to continuing to work closely and collaboratively with the Epic team as they conceptualize their new campus, and we’re honored to partner with them on this exciting new development,” said Cary Mayor Harold Weinbrecht. 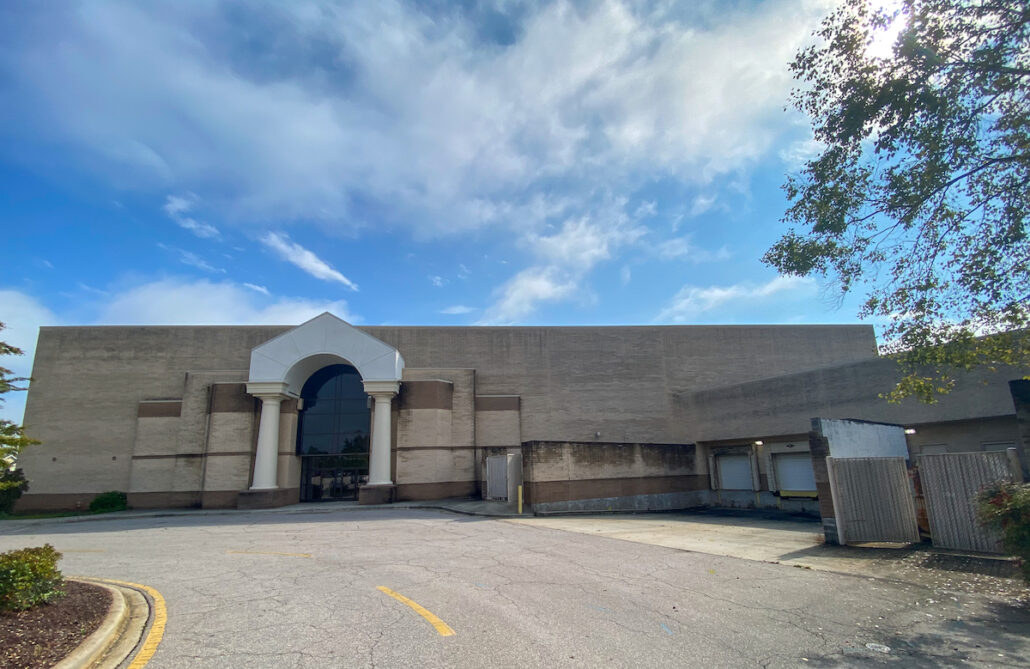 Epic Games has had their headquarters in Cary, NC for more than 20 years and this move, company officials say, secures its future in Cary for decades to come.

Known widely for the creation of one of the world’s largest games, Fortnight, Epic Games is also a leading interactive entertainment company and provider of 3D engine technology.

Karen Carter: School Board Wraps Up 2020

Snow Possible this Friday in Cary
Scroll to top