Cary, NC — During their June 11, 2020 meeting, the Cary Town Council approved the creation of a community-based task force to focus on issues relating to human relations, inclusion, and diversity in Cary.

This meeting was less than a month after the death of George Floyd and the signing of the national Reimaging Policing pledge related to police use of force. The idea to create this citizen advisory task force was initiated by councilmembers Lori Bush and Ya Liu and was met with a unanimous vote of approval.

In that meeting, council members expressed a desire to see more details such as a clearly defined scope of the project, a timeline and how exactly the task force could help to create actionable change.

In the last year and a half, the Town has researched, prepared, hired a DEI (Diversity, Equity & Inclusion) Manager and Specialist, created parameters and opened up the application period yesterday on January 3, 2022.

Residents of Cary interested in participating in human relations, diversity, equity & inclusion efforts in Cary can apply now through January 14 to be considered to serve on this newly created task force.

Appointments to the task force will be made by Mayor Harold Weinbrecht and terms will be set at a minimum of two years or as the work plan of the task force evolves. Members will be expected to volunteer their time and expertise to assist Council and staff in making informed decisions and formulating or updating policies and services.

Applications can be completed online using the Boards, Commissions, & Committees page and terms begin this spring with task force orientation scheduled to occur in March 2022.

Overview of the Task Force & Mission 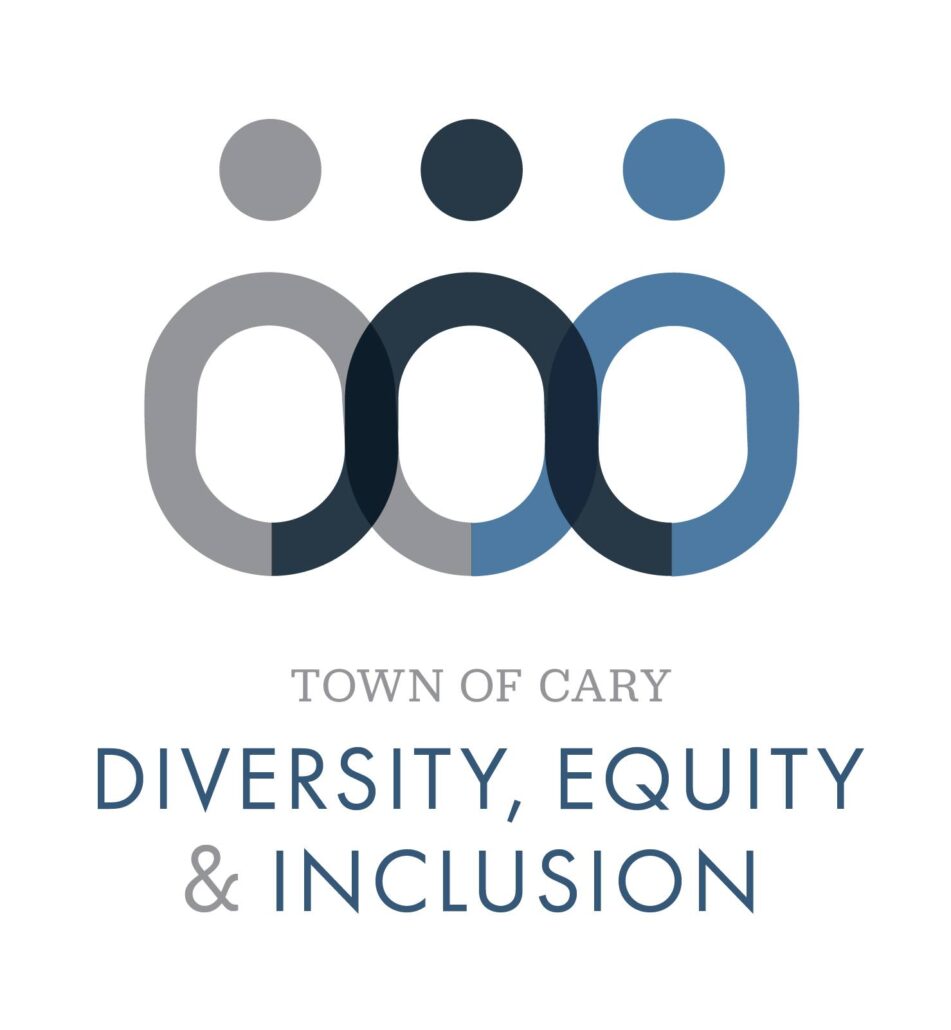 The mission of the Human Relations, Inclusion and Diversity Task Force is “to improve the quality of life for the organization and community by encouraging fair treatment and promoting mutual understanding and respect amongst all people.”

The members of the Task Force will include citizens and Town staff who will be charged with identifying areas of concern and prioritizing the most important ones the Town can affect through policies and services, and establishing goals, objectives, and recommendations for addressing the issues.

Duties of the task force will include providing recommendations to the Mayor and Town Council regarding: 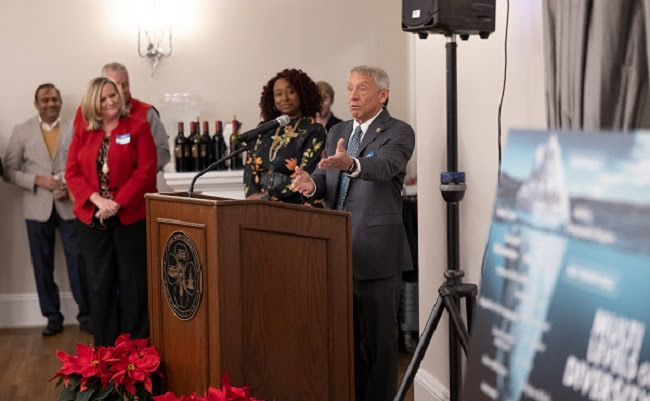 Mayor Harold Weinbrecht makes remarks at the December 9, 2021 Diversity, Equity and Inclusion Mixer at The Mayton.

The Human Relations, Inclusion and Diversity Task Force will consist of 7 members. Four of the seven members shall be appointed to serve as subject matter experts and the remaining three members shall be human relations, inclusion or diversity advocates.

All members shall reside within Cary’s corporate limits; however, at the discretion of the Council, up to one member may reside outside of Cary’s town limits. The council liaison will be Ya Liu and the staff liaison will be the Diversity, Equity, and Inclusion Manager Rashonda Harris.

The Human Relations, Inclusion and Diversity Task Force will meet the first Tuesday evening of each month at 6 PM in-person or virtually at Town Hall, 316 N. Academy Street, Cary, NC 27513.

A member shall only attend meetings virtually twenty-five percent of the annual meeting occurrences. The meetings are open to the public, and participation in this task force requires approximately 2 hours per month for meetings and study time prior to the meetings. In addition, task force member may be asked to participate in smaller work groups outside of their regularly scheduled meeting and may also spend several hours each month performing research.

Story by Ashley Kairis. Photos courtesy of the Town of Cary.

Lineup for Dreamfest 2022 in Cary
Scroll to top