Cary, NC — Every year, the Town of Cary and local partners join together to host a week-long celebration of the life, work and vision of Dr. Martin Luther King, Jr. This year, the events begin on January 12 and run through MLK Jr. Day on January 17. 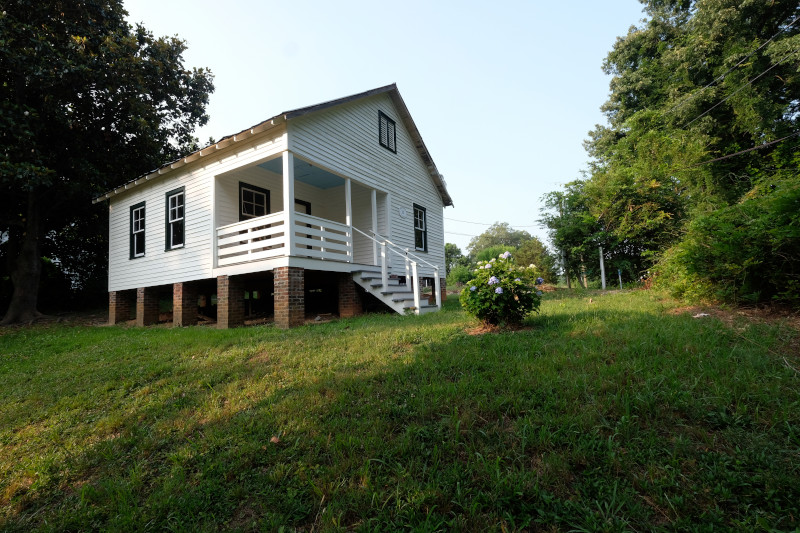 Singer and civil rights activist Nina Simone was born Eunice Waymon in 1933 in Tryon, North Carolina. Her childhood home, less than a mile from the South Carolina border, had been empty and abandoned for a number of years, despite efforts to turn it into a museum.

In 2017 a group of African American artists purchased the house, with the goal of reinterpreting it to recognize Simone’s complex legacy and embrace her statement that “an artist’s duty is to reflect the times.”

Learn about the property, the efforts to save it, and the challenges ahead for rehabilitation and potential uses with Tiffany Tolbert with the National Trust for Historic Preservation and Ted Alexander with Preservation North Carolina. A Q&A with the speakers will follow the presentation. 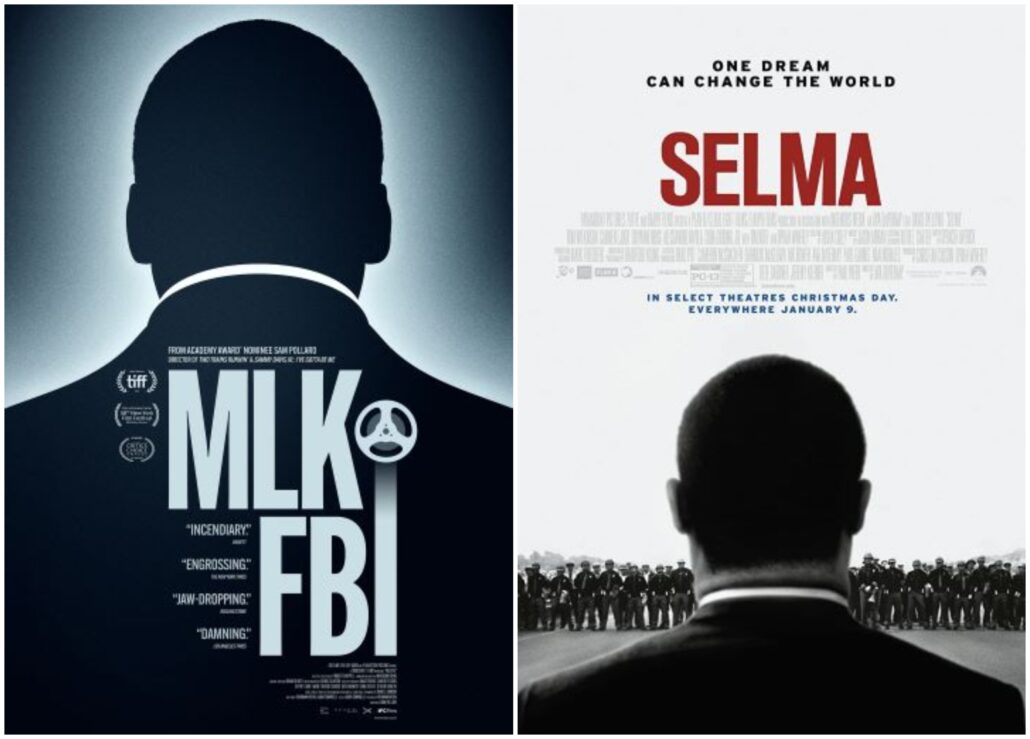 MLK/FBI is the first film to uncover the extent of the FBI’s surveillance and harassment of Martin Luther King, Jr. Based on newly discovered and declassified files, the documentary explores the government’s history of targeting Black activists, and the contested meaning behind some of our most cherished ideals. From Emmy Award winning director Sam Pollard and featuring interviews with Andrew Young, James Comey, Clarence Jones, and more.

The epic march from Selma to Montgomery culminated in President Johnson signing the Voting Rights Act of 1965, one of the most significant victories for the civil rights movement. Director Ava DuVernay’s “Selma” tells the story of how the revered leader and visionary Dr. Martin Luther King, Jr. and his brothers and sisters in the movement prompted change that forever altered history. 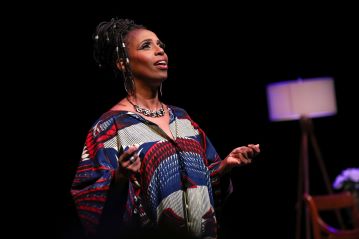 “No Fear and Blues Long Gone: Nina Simone” is an intimate portrayal of the legendary artist Nina Simone. The live performance is by Howard L. Craft and Directed by Kathryn Hunter-Williams, featuring Yolanda Rabun.

The performance gives its audiences insight into Simone’s wide repertoire of music, her life perspective, sense of humor, and sense of duty to people of color. Born “Eunice Kathleen Waymon” in 1933 in Tryon, North Carolina, Nina Simone, an American singer-songwriter and musician is considered one of the most influential artists of the 20th century and a hero of the Civil Rights Movement. For more, www.yolandarabun.com and www.nofearandblueslonggone.com. 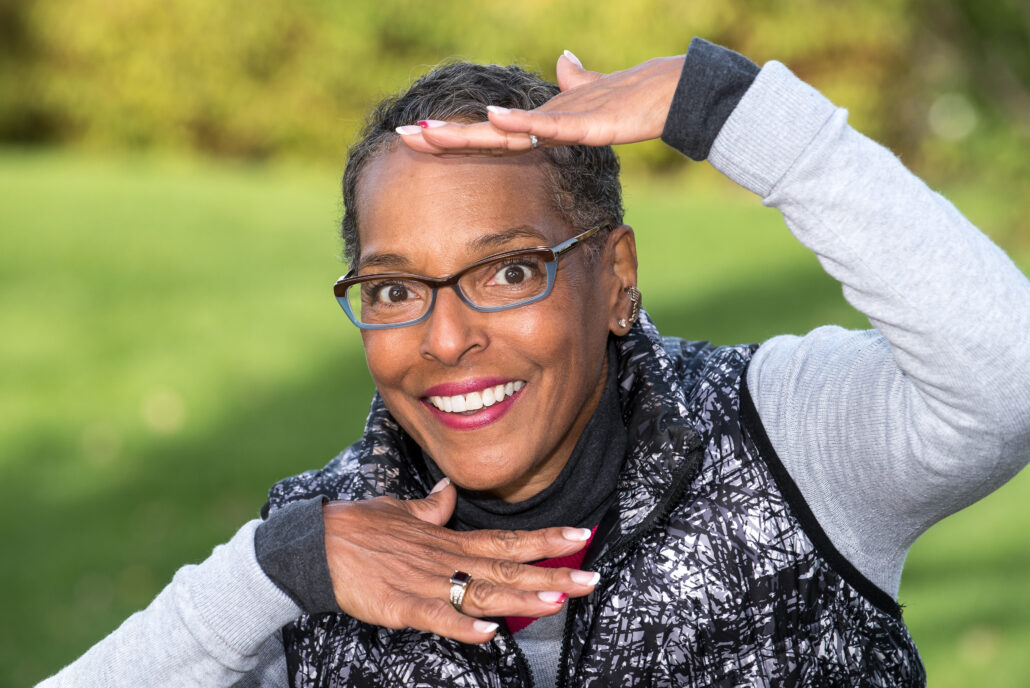 Learning about our nation’s history helps preserve the past, clarify our identities and self-worth, and create empathy for the struggles of those who came before us. For more, visit www.lindagorham.com.

I Am Not Your Negro Film Screening 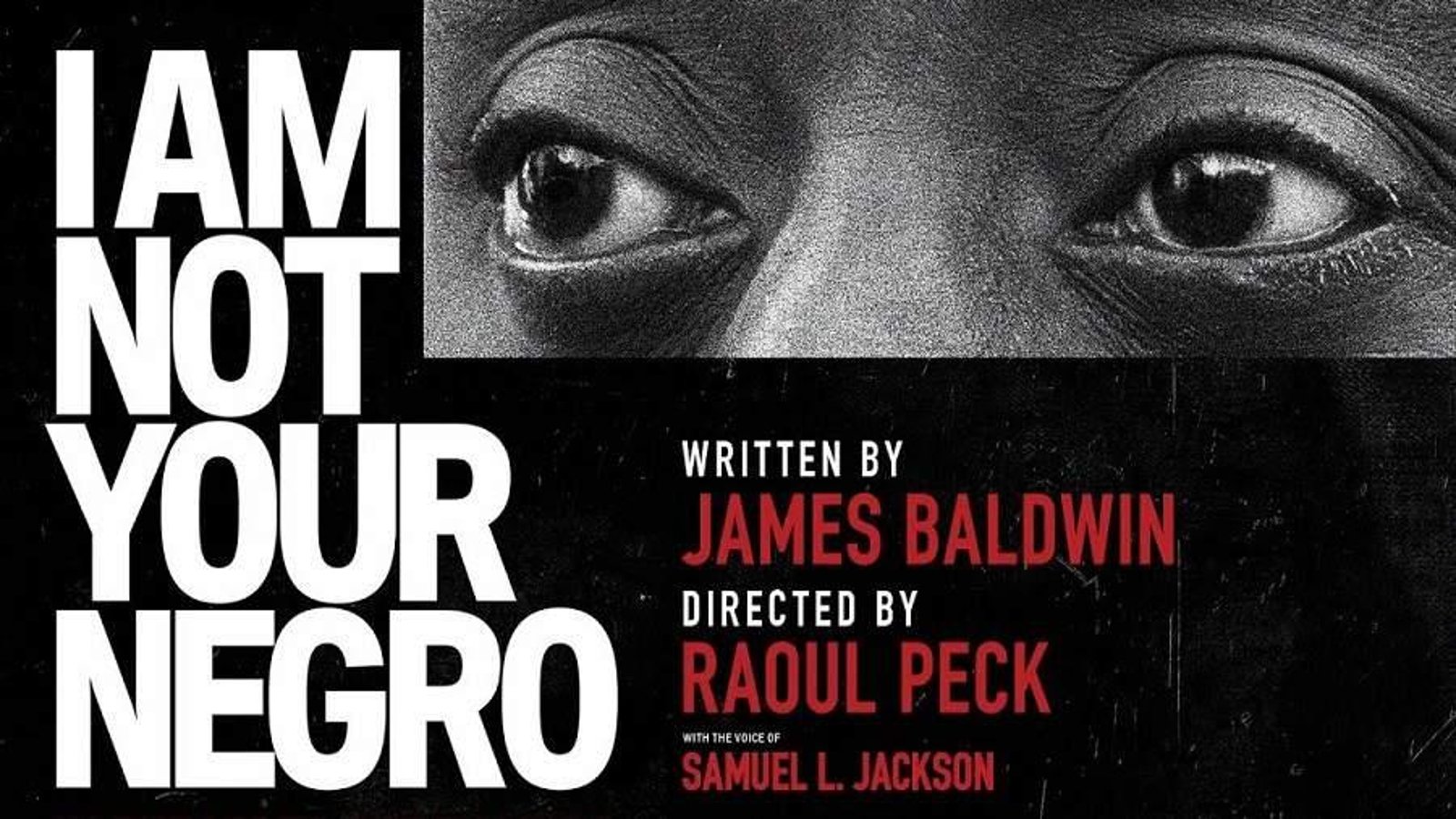 Master filmmaker Raoul Peck envisions the book James Baldwin never finished, “Remember This House.” The result is a radical, up-to-the-minute examination of race in America, using Baldwin’s original words and flood of rich archival material. “I Am Not Your Negro” is a journey into black history that connects the past of the Civil Rights movement to the present of #BlackLivesMatter.

It is a film that questions black representation in Hollywood and beyond. And, ultimately, by confronting the deeper connections between the lives and assassination of Medgar Evers, Malcolm X and Martin Luther King Jr., Baldwin and Peck have produced a work that challenges the very definition of what America stands for. Following the film, there will be a Q&A with NC State University professor Dr. Marc Dudley (author “Understanding James Baldwin”) and other guests. 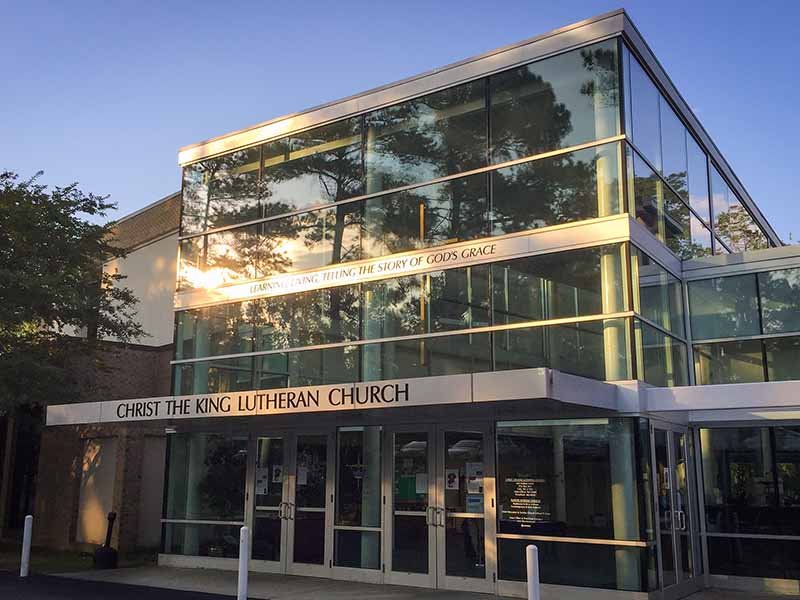 Attend in-person at Christ the King Lutheran Church, 600 Walnut Street, Cary (masks required) or participate on YouTube at ctkcary.com/live. All are welcome. 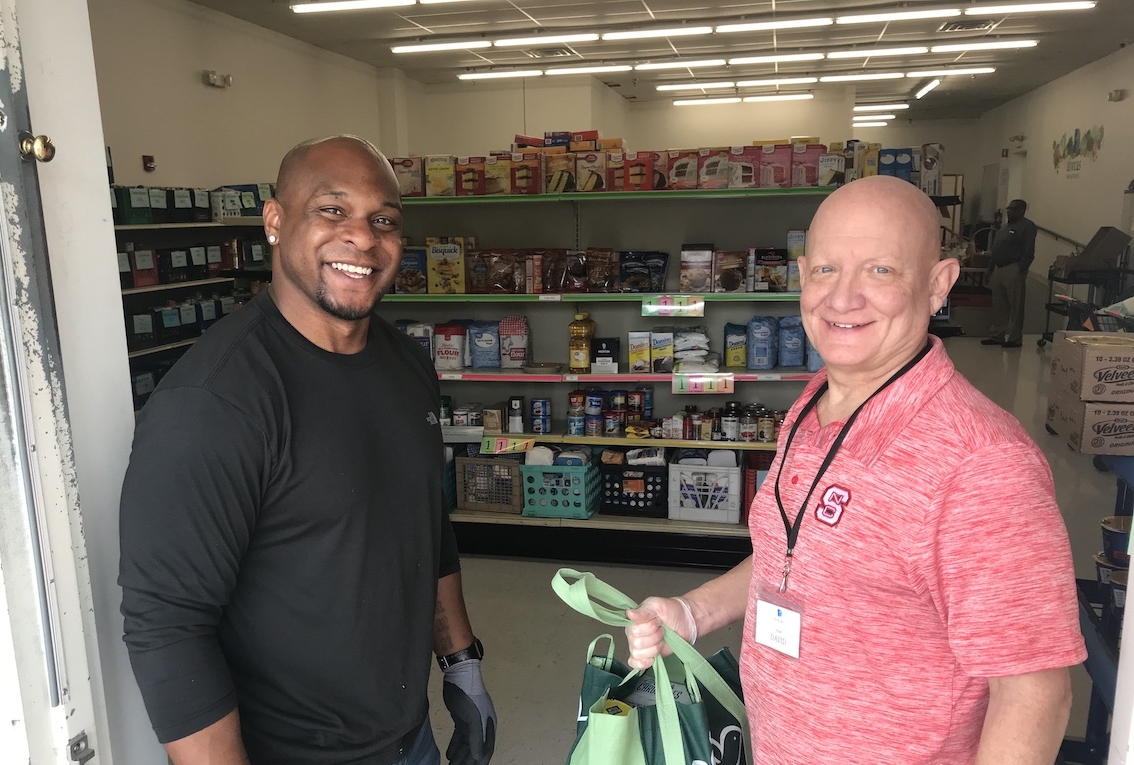 Two volunteers at the Dorcas food pantry accept a donation prior to the pandemic.

Calling all volunteers! Join Cary in honoring the legacy of Martin Luther King, Jr. by volunteering. Dreamfest volunteers can join us in addressing food security in our community in collaboration with community partners Good Hope Farm and Dorcas Ministries Food Pantry.

This year, there are two ways to participate: become a Donation Station Volunteer in the contactless Dreamfest Food Drive, or join at Good Hope Farm on January 17 for our MLK Day of Service community workday.

Story from staff reports. Photos courtesy of the Town of Cary and participating venue/artist websites.