Cary, NC — Three North Carolina students — all of whom are from Cary — are soaring after their artwork earned them top honors in the 2021 International Aviation Art Contest, held in Switzerland.

It was announced in April that, at the national level, 3 of 9 winners across the nation were from Cary. Now, all three of those Cary students have gone on to place in the international competition, including one overall winner. 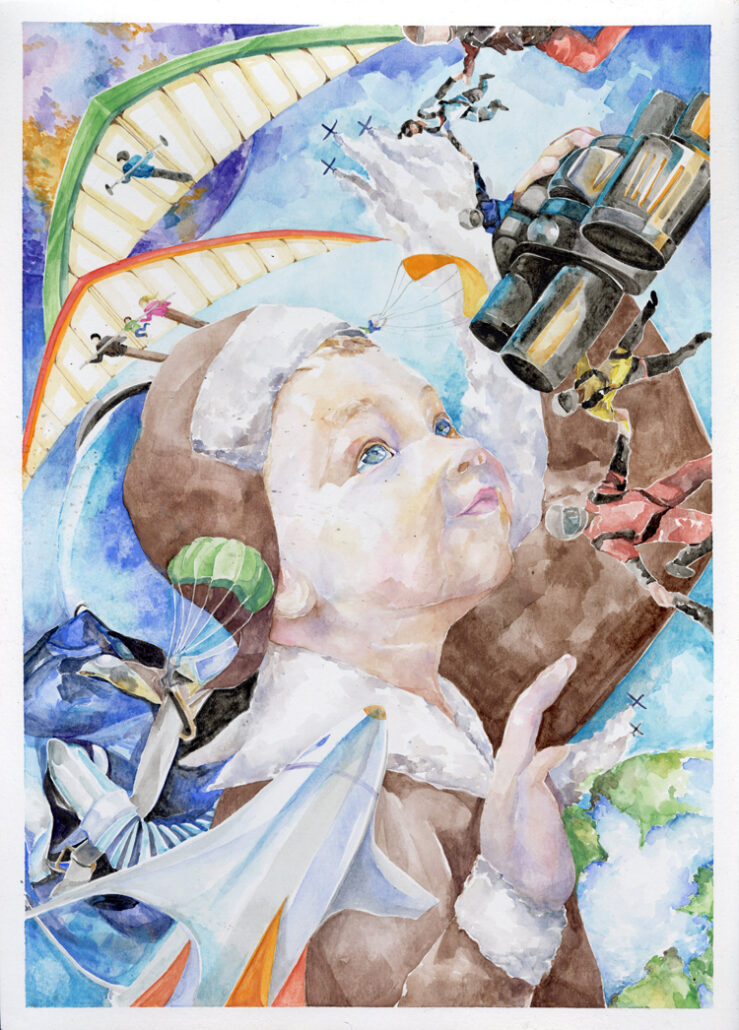 This marks the first time that three students from North Carolina have placed in the top three in the international art contest. Perhaps more extraordinary is the fact that all three are from the same hometown.

“This is truly amazing,” said state Transportation Secretary Eric Boyette. “It is a real testament to the great, home-grown talent and creativity we have in North Carolina. We’re very proud to honor these outstanding young artists.”

The winning students this year are:

Artwork from all N.C. finalists can be found on the NCDOT Flickr page. 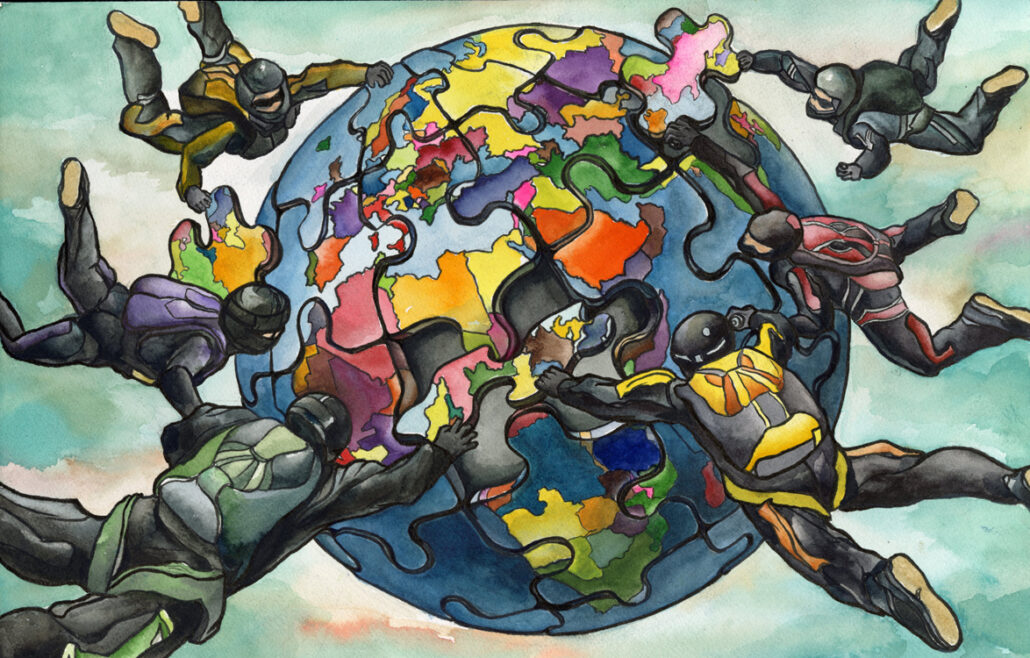 After placing in the top three (across the three age categories) of the N.C. Department of Transportation’s State Art Contest earlier this year, winning students’ paintings were sent on to the national competition hosted by the National Association of State Aviation Officials in Washington, D.C. After finishing in the top three again in that contest, among a total of five N.C. students, their art was sent to Switzerland to compete in the Fédération Aéronautique Internationale’s International Art Competition.

Two students from North Carolina advanced to the international round in each of the previous two years, but none have placed in the top three before now.

These three represent the only U.S. students to finish at the top of the 2021 contest.

This year’s theme was “A Friendlier World with Air Sports.” NCDOT received 764 entries from 137 schools and 124 hometowns. A total of 8,362 students have participated in the N.C. Aviation Art Contest since 2016. 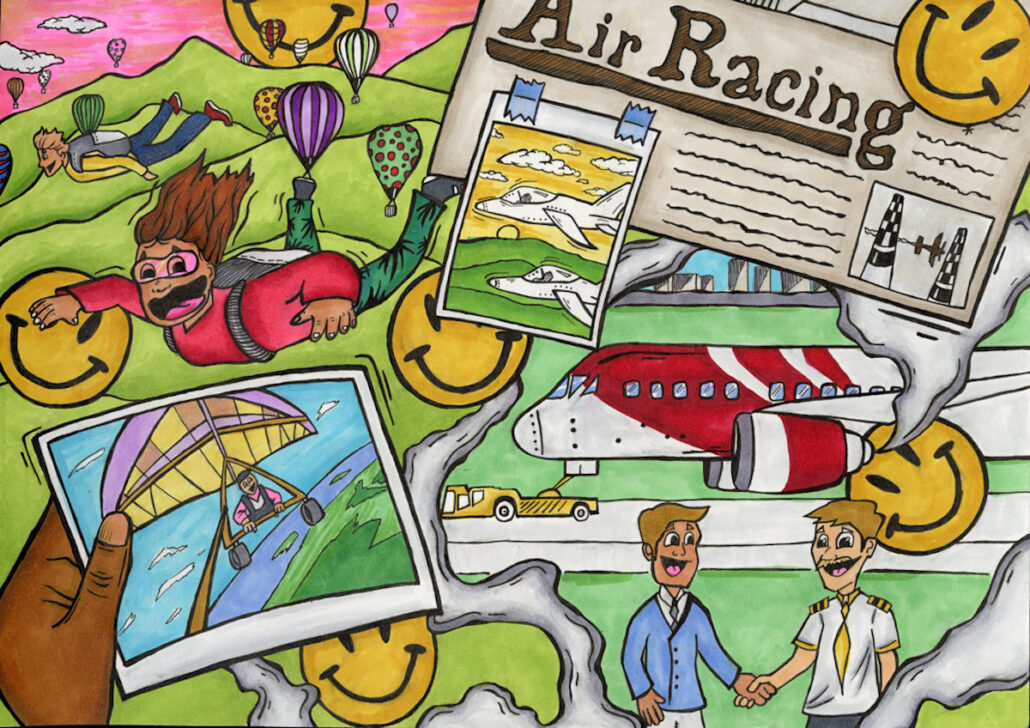