Cary, NC — Our corner of North Carolina is making worldwide headlines as Apple Inc. has picked Wake County to host its first entirely new campus and engineering hub built in the U.S. in over 20 years.

The addition of the $1 billion campus to the Research Triangle Park was announced by Apple on Monday after several years of North Carolina pursuing the tech giant and the promise of thousands of high-paying jobs it would bring. More specifically, the average annual salary for these jobs will be $185,000.

Apple says this move will provide at least 3,000 jobs in the areas of machine learning, artificial intelligence, software engineering and other fields in the Raleigh-Durham area. These jobs are just a small chunk of the company’s pledge to create 20,000 jobs across the United States by 2026. This adds to the estimated 95,000 currently working for Apple.

The company’s announcement said this pledge comes as an effort to up its U.S. investment as the country recovers from the COVID-19 pandemic.

According to the Wall Street Journal, Apple is eligible for the largest incentive package in the state’s history, worth up to $845.8 million over 39 years. As the N&O reports, these dollars will mostly come from new Apple employees’ state income tax payments — the vast majority of which will flow right back to Apple.

The incentive package was created from a North Carolina Department of Commerce program targeting technology companies that pledge to invest at least $1 billion in the state and create 3,000 jobs. Turns out, this incentive was initially created as part of the state’s unsuccessful attempt to lure Amazon’s HQ2 in 2018. Now Apple is taking full advantage of the opened door.

To sweeten the deal even further for Apple, Wake County government has offered the company half of its new tax growth if it hits its hiring and investment targets. If so, the offer is evaluated at $20 million, paid over the course of 30 years.

Governor Speaks on the Economic Benefits 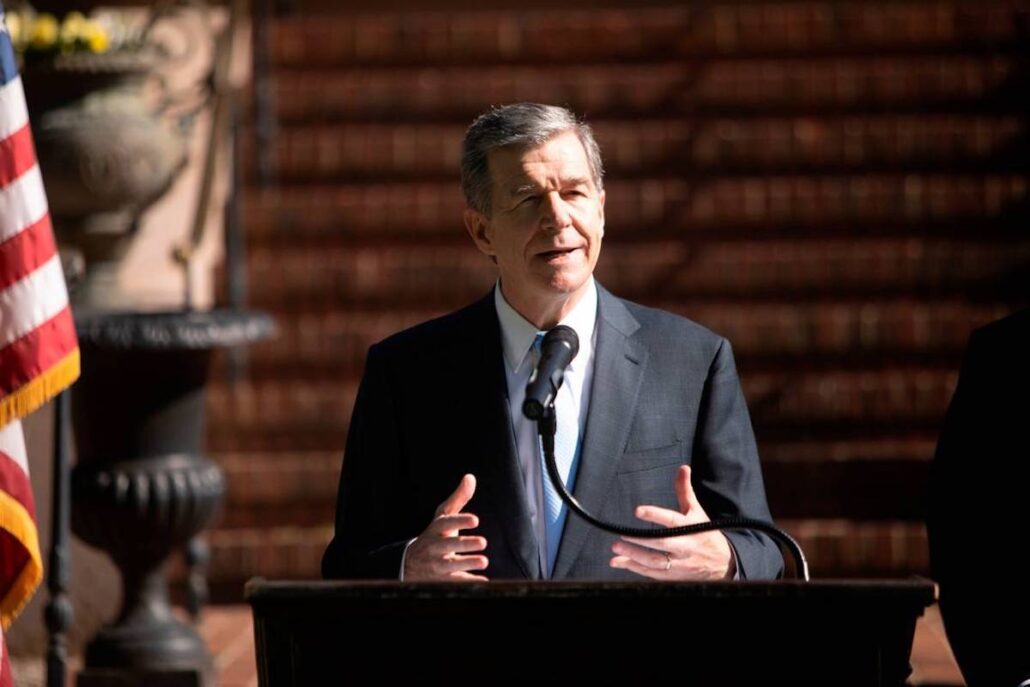 In front of the Governor’s Mansion in Raleigh yesterday, NC Gov. Roy Cooper announced the big news and what it will mean, in return, for the state’s financial wellbeing.

“Once this campus is up and running, it’s expected to generate more than $1.5 billion a year in economic impact to our state,” said Cooper.

Additionally, the deal comes with a plan from Apple to create a $100 million fund to support NC schools and community initiatives across the state. 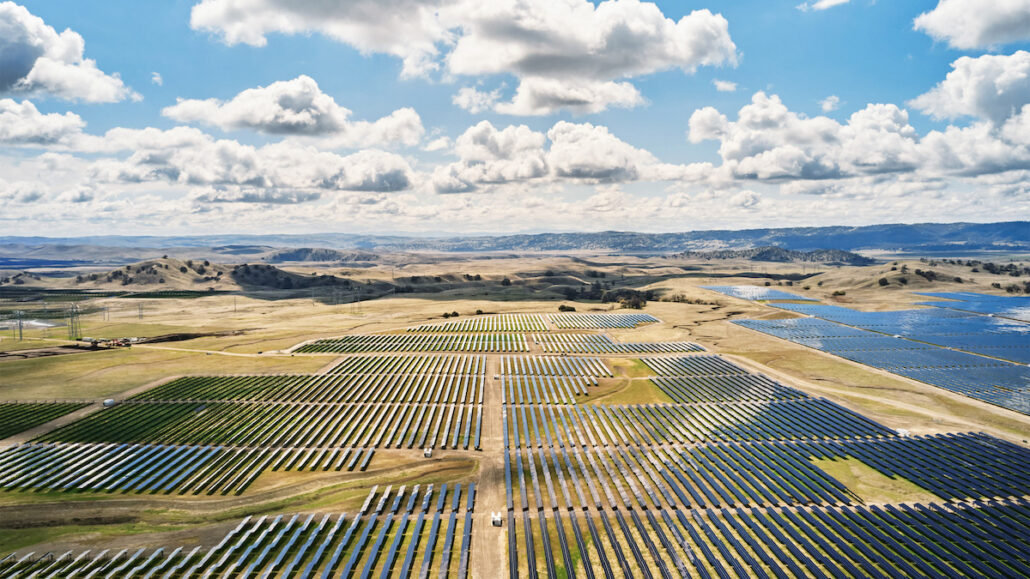 The incoming campus is not only remarkable for the large-scale investments. Governor Cooper also said in his speech that the campus plans to operate on 100% renewable energy.

“They want to be a committed partner for our state for the long-term,” said Cooper.

In his conversations with Apple CEO Tim Cook over the weekend, Cooper relayed that Cook mentioned the factors of diversity and inclusion were crucial in the company’s decision, namely the repeal of HB2 and the sunset of HB142.

Details of where exactly and when exactly to expect the campus buildout are yet to be announced.