Cary, NC — A locally-made, historic documentary called “Shaw Rising” tells the untold beginnings of Shaw University, the oldest Historically Black College in the South. It premiered in February 2020 and now the 57-minute film is up for a regional Emmy Award.

Note: Read more on the production process and description of the film in previous CaryCitizen coverage. 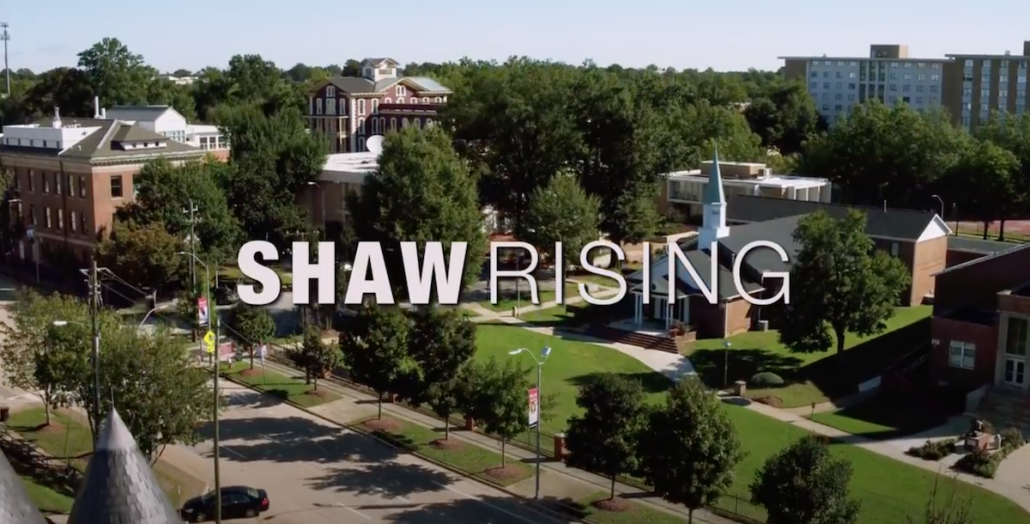 Shaw Rising will be featured in the Documentary/Historical category of the 35th Midsouth Regional Emmy Awards in late February 2021. The award show will be hosted virtually by the Nashville/Midsouth chapter of the National Academy of Television Arts and Sciences.

When the nominations were announced November 27, 2020, Director of the film, Tim Finkbiner said he was happy to be recognized by his peers in the film industry, but even more to see Shaw University get the recognition it deserves.

“We didn’t do it to win an Emmy, we did it to tell the best story possible,” said Finkbiner.

Finkbiner was heavily involved in the production of the film including writing, shooting and editing. He was joined by local producer Hal Goodtree and several directors of photography.

“In the process of filming, we wanted to deliver the feeling of Shaw and the ongoing importance of these schools. They’re not past their prime. They’re still important and they play a vital role in our higher education landscape,” said Finkbiner.

“It’s Very Much a Now Story” 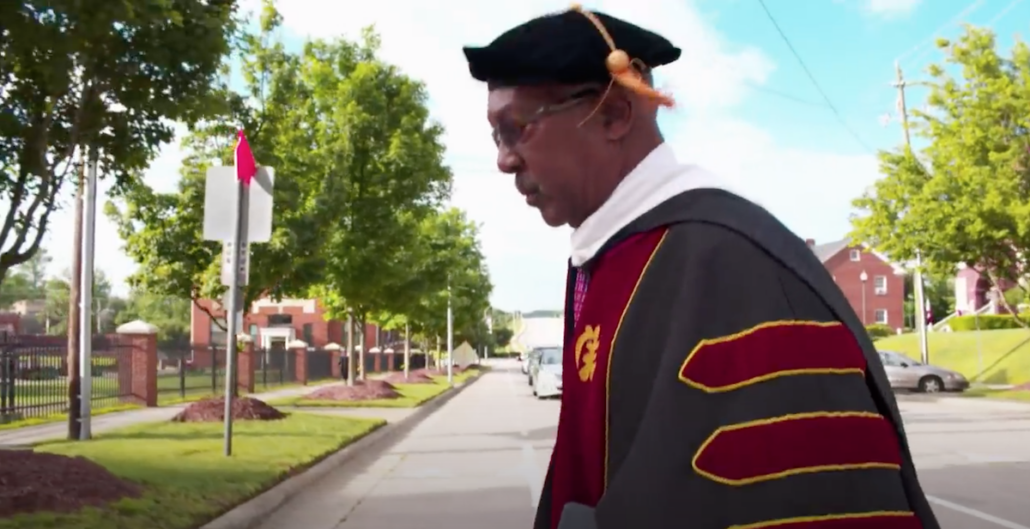 A shot of Dr. David Forbes at the start of Shaw Rising.

One of the things Finkbiner attributes the film’s recognition to is that it’s simultaneously a historical film and a story that resonates with the current climate on race in America. To illustrate this point, Finkbiner thought back to an interview with Dr. David Forbes. Forbes is a Shaw alumnus who participated in the first sit-in at a whites-only lunch counter in Raleigh at Cameron Village.

He went on to form the Student Nonviolent Coordinating Committee (SNCC) in 1960 with alumna Ella Baker, which became one of the most important organizations of the civil rights movement. At the end of a long day of filming, Finkbiner said it was a magical moment to sit down and listen to Dr. Forbes.

“That interview with Dr. Forbes was one of my favorite moments of my career. Just hearing him talk, I could see the movie. I could feel the film coming together and everything he said was so interesting,” said Finkbiner.

This interview was shot before the 2016 election and there was a protest happening just outside on the streets. The protest came after a Raleigh police officer had shot a person of color in the back multiple times.

“So, you had a Black Lives Matter kind of a moment happening outside, while Dr. Forbes was inside talking about the struggles in the 60s. It was an amazing confluence of things that really spoke to the importance of the film,” said Finbiner. 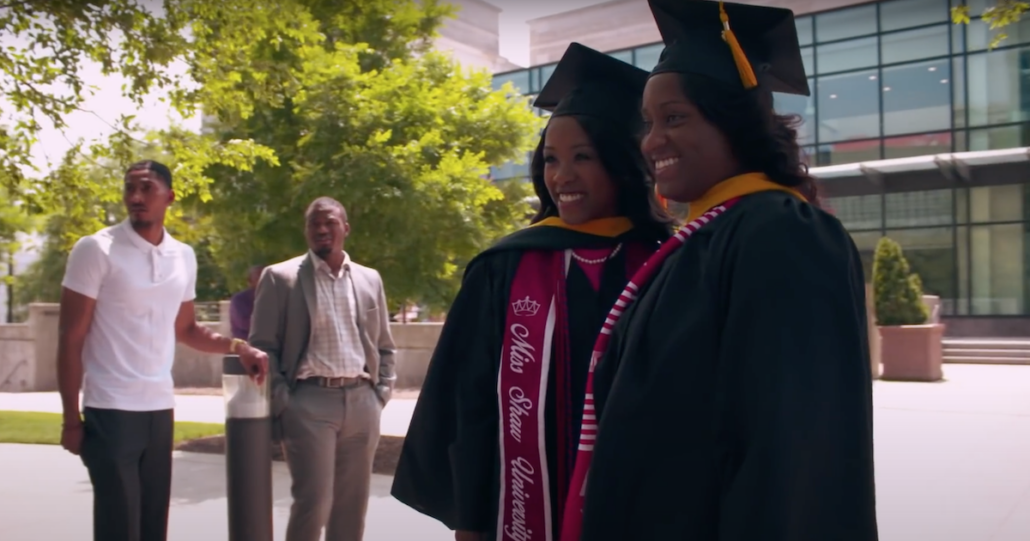 Shaw Rising can be viewed for free on the Shaw University YouTube channel.