Cary, NC — Since its closure in late 2018, the Morrisville Aquatics & Fitness Center has undergone an extensive renovation and reopened its doors on August 31, 2020 to the public.

Located at 1301 Morrisville Parkway, the center’s new additions mark the first major changes since its build in 1988. It was bought by the Town of Morrisville in 1993 when its population was about 1,200 people. Now, with nearly 30,000 residents, it was time to give the place a makeover.

The $8 million funding this major renovation stems from a Parks & Recreation improvements bond referendum that received 74% approval from voters in 2012. In August 2017, Council selected a design concept & the project moved forward to full design. 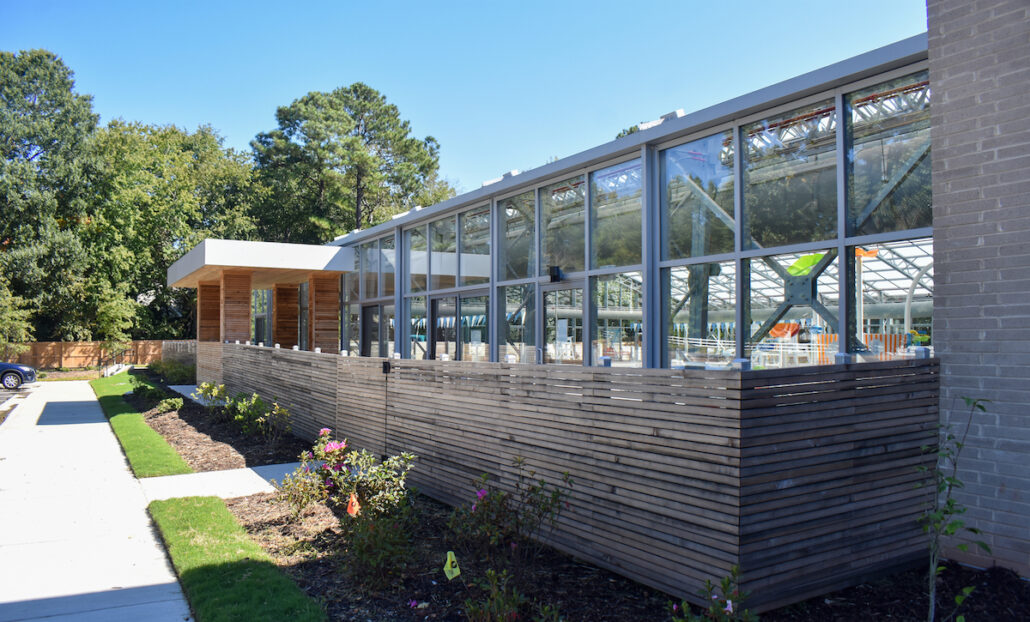 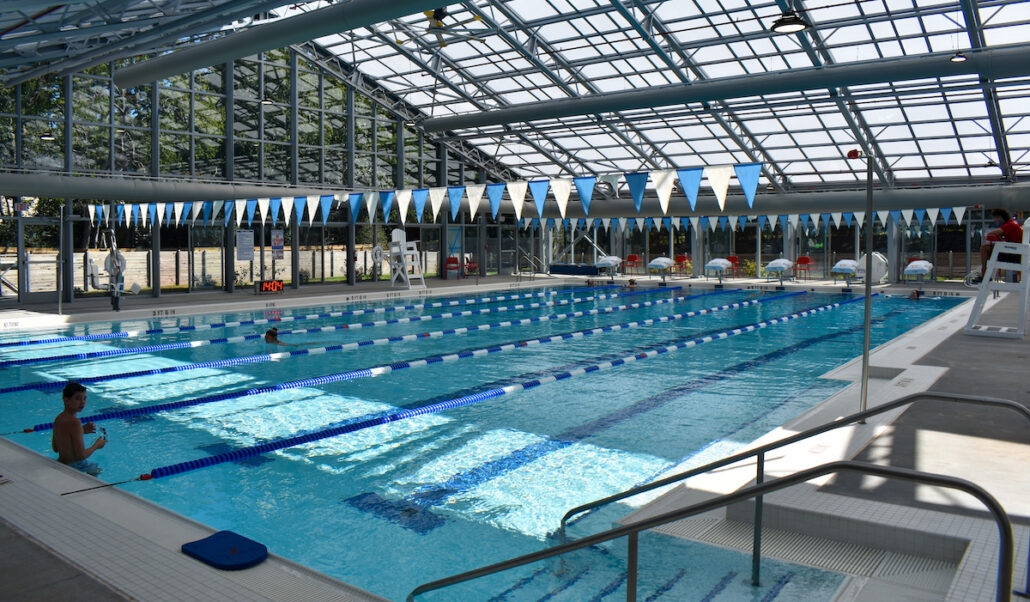 The lap pool consists of six lanes that go from 3.5 to 8 feet in depth. 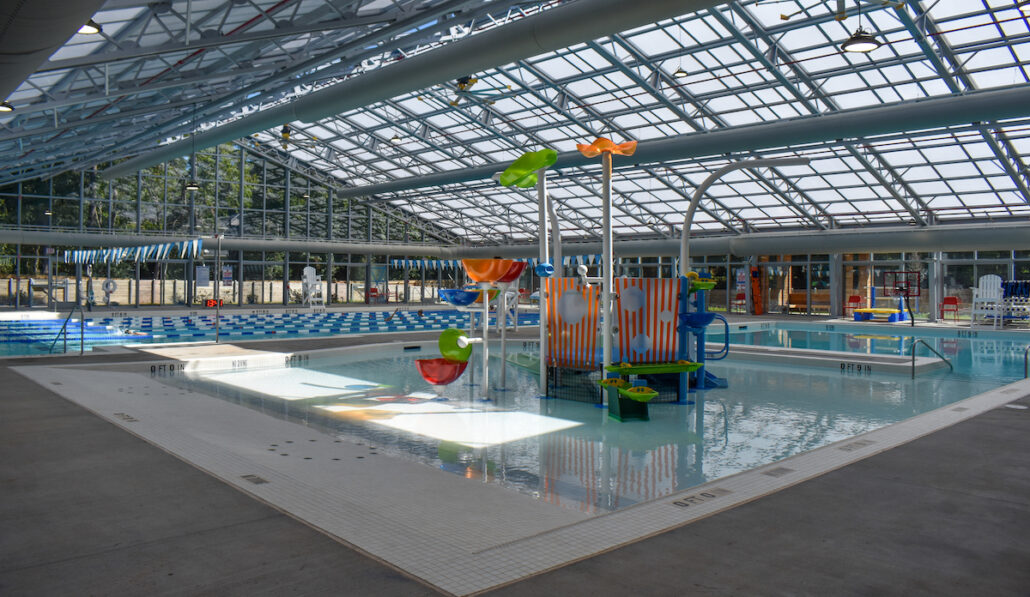 All underneath a glass natatorium, the recreational swimming area has two pools, one that has zero-depth entry and a playground-like setup. The other recreational pool is 3.5 feet deep and was designed with general play, swim lessons and water aerobics in mind.

The center’s fitness and weight room equipment was also updated in the process, including a new selection of cardio and strength equipment and TRX stations for fast, full body workouts. 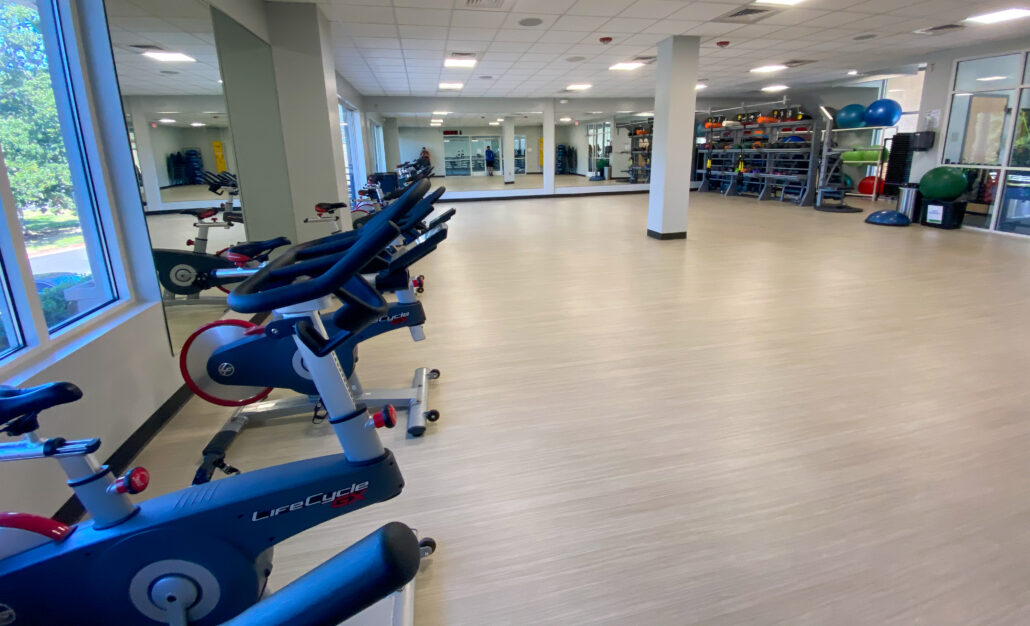 The center’s tennis courts are open to public use, whereas the rest of the facility’s use requires a membership. 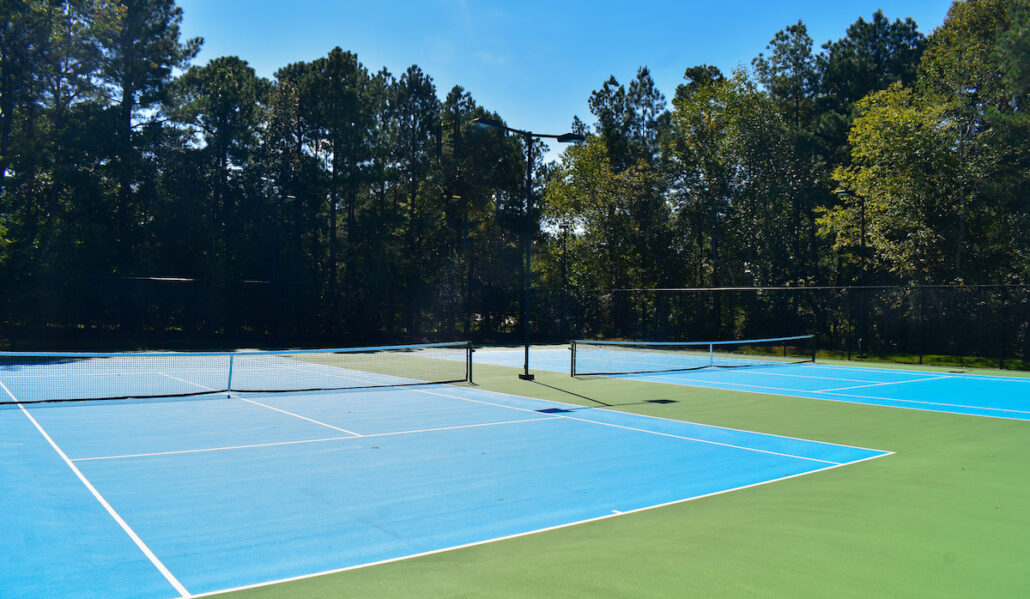 The Morrisville Aquatics and Fitness Center was constructed in 1988 and purchased by the Town in 1993, becoming its first recreation facility. Morrisville’s population since that time has grown from 1,200 in 1993 to nearly 30,000 residents currently. Minor improvements were previously made to the facility, but the current renovations mark the first major changes to the building.

For more information about the MAFC, including membership information and operating hours, visit https://www.townofmorrisville.org/MAFC.