Cary, NC — With affordability, economic growth and quality of life as the main barometers, Morrisville was named the 10th Best Place to live in the country by Money Magazine.

Morrisville Ranks 10th in the Country 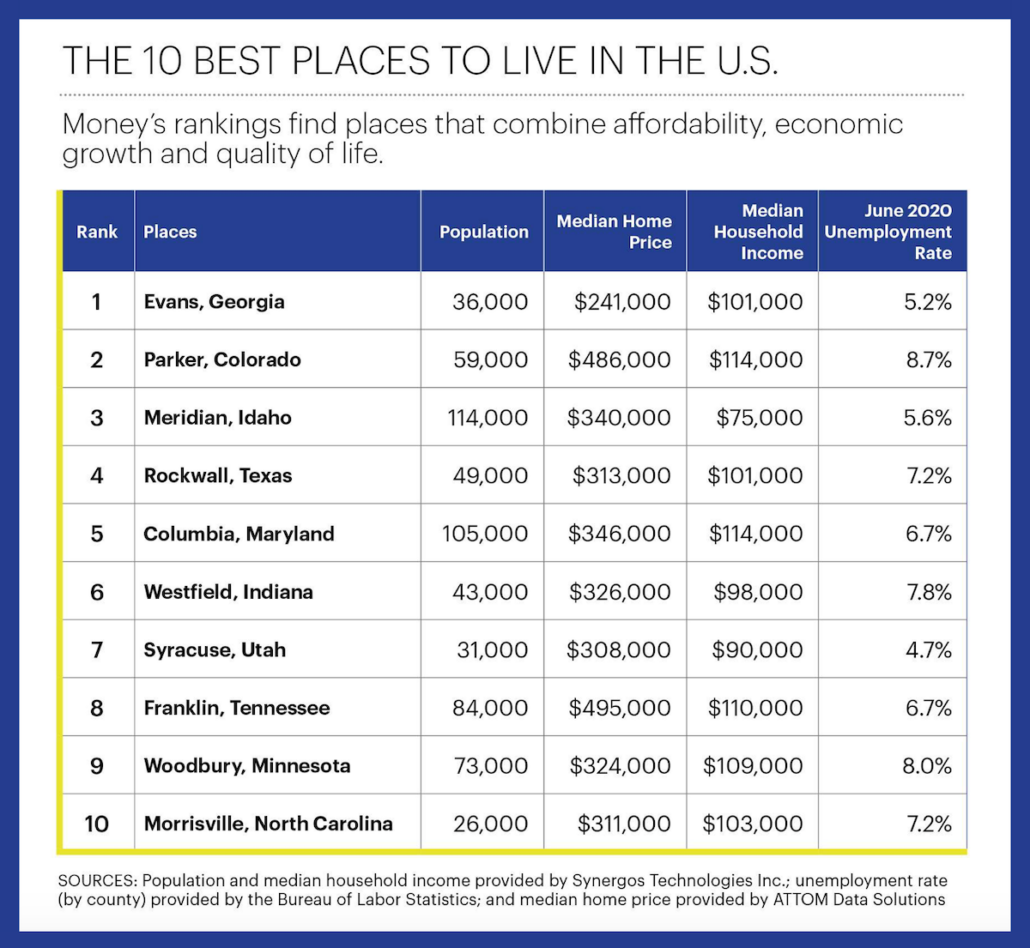 Money magazine, for this year’s list of top 50 places to live in the United States, narrowed down all of the country’s destinations into 1,890 by eliminating towns and cities with more than double the national crime risk, a median income level lower than 85% of its state’s median and those that have little to no ethnic diversity.

Morrisville was the only North Carolina representative to make it onto Money’s top 10 this year.

What Money Had to Say About Morrisville

Mayra Paris, a reporter for Money, had the following to say about the town.

The town is also investing in the future. The schools that make up the Wake County Public School District are among the highest-ranked in North Carolina and in the nation. The Wake NCSU STEM Early College High School, for example, has a 100% graduation rate.

Being at the center of a technology and academic crossroads also means Morrisville has a diverse international community. In 2018, nearly one-fourth of new Wake County residents came from other countries. As a result, dozens of world cuisines are represented in restaurants around town: from Guasaca, which specializes in South American stuffed arepas, to C&T Wok, which offers familiar Chinese-American fare alongside authentic Szechuan dishes like pickled chicken feet.”

Mayor Proud of Ranking & the People Behind It 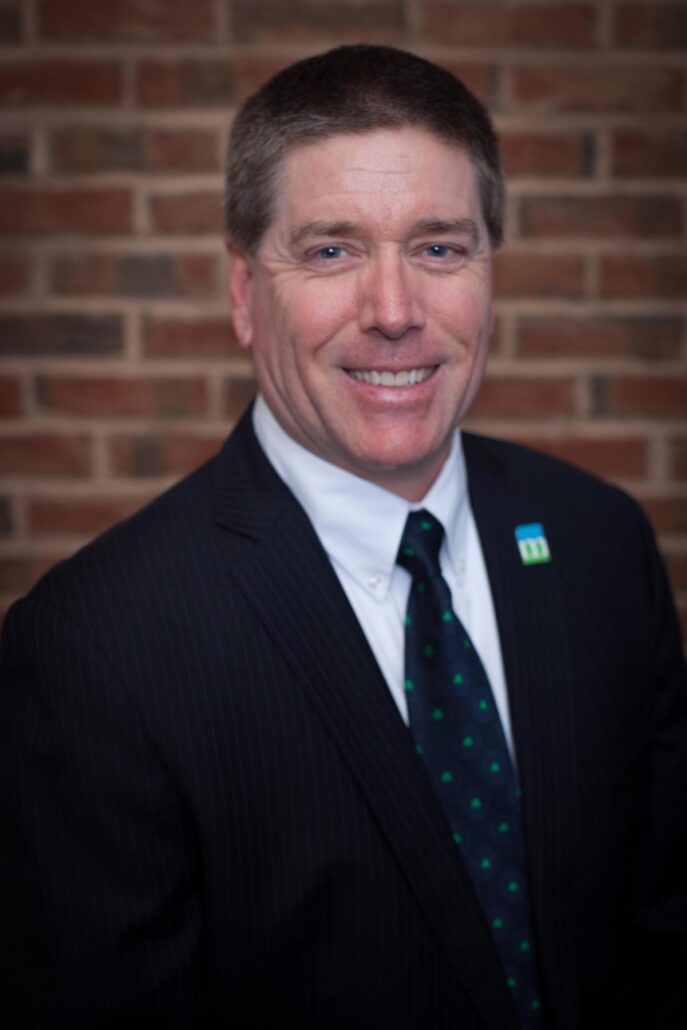 Mayor of Morrisville, TJ Cawley was excited at the news this month, giving all credit to the residents and Morrisville’s nationally accredited staff.

“While we have a great central location to everything in the Triangle, it is our friendly, welcoming culture which has attracted people from around the world to raise their families here. We appreciate this recognition and the best is yet to come,” said Cawley.

The future for Morrisville will include expansion of their greenway connections and recreational offerings, preserving greenspace, addressing commuter traffic on roadways and collaborating with the school system to meet students’ needs. Read the full Money article and see the methodology behind their top picks.

Story by Staff Reports. Photos by Money & the Town of Morrisville.