No Color in the Kingdom 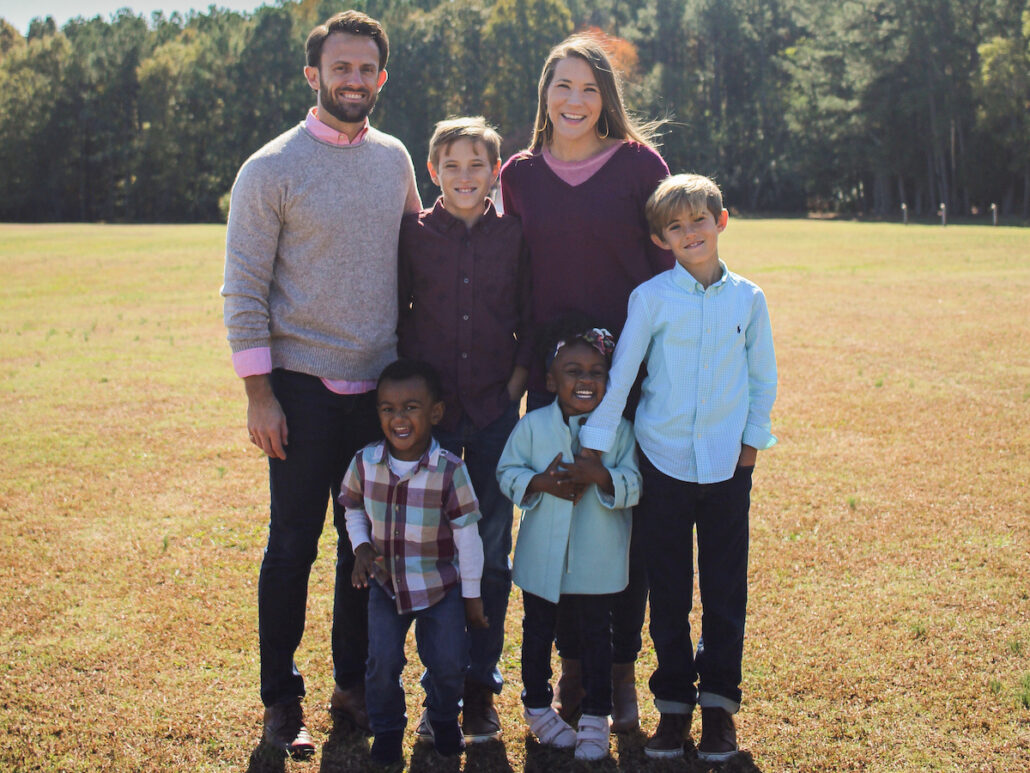 Hylton and Kara Kipe with their four children — Hayden in the back row and from left, Noah, Aria and Cohen in the front.

This is the beautiful Kipe family. If you don’t think this family is beautiful, you’re going to hate Heaven’s landscape, because you’re looking at it. Not only are these faces beautiful in God’s Kingdom, but you also can’t tell them apart in His Kingdom, because there’s no color in the Kingdom.

Here on earth, according to the people traveling the broad road that leads to destruction, these faces are just a bunch of out-of-place, confused colors.

My wife, Amy, and I ran into them at a park where their son Cohen was having soccer practice. After our chat time and practice ended, God revealed yet again another side of His gracious love for me. He put me in the presence of His Gate Wavers.

A Powerful Moment on the Field

As Hylton and Kara made their way around the track to meet Cohen, the three-year-old twins, Noah and Aria, spotted Cohen as he was passing the ball back and forth with one of his white teammates.

God stopped me in my tracks and all I could see was the moment I was in.

The twins began to yell Cohen’s name and wave at him. I could see the love and admiration they had in their little hearts for their big brother. I saw superhero in their eyes. Some older siblings find it annoying and a little embarrassing to have their younger siblings around.

Cohen’s situation takes on a little more than that because he has two younger black siblings. It shouldn’t matter at all but it does. Kids can be cruel.

A Wave That Said it All 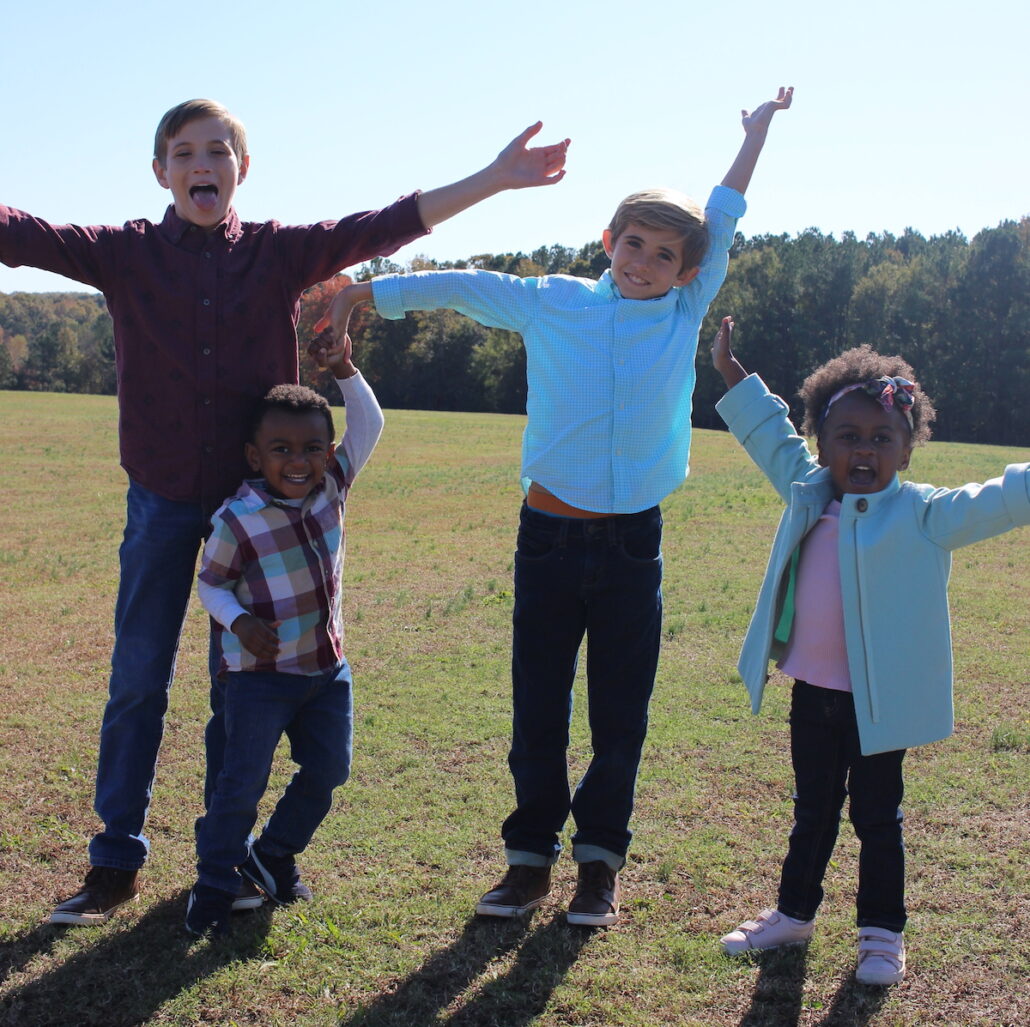 As the twins yelled, jumped, and waved, I watched Cohen to see what he would do. Cohen had his back to them, but his white teammate was looking right at them. I wondered. Will he ignore them because he’s embarrassed, or will he do what people traveling the narrow road does.

Cohen trapped the ball, stopped, turned around and waved back to them. That wave back said you’re important to me, I see you, I love you, and I’m honored to be your big brother. They may have been waving at each other, but for me, I saw them as God’s Gate Wavers.

It was as if they were standing on the narrow road waving people in the right direction towards unconditional love. Their waves said. “The narrow road is how you get to the small gate that holds the love of Jesus. If you’re following the large angry crowds traveling on the broad road, you’re headed towards the wrong gate.” 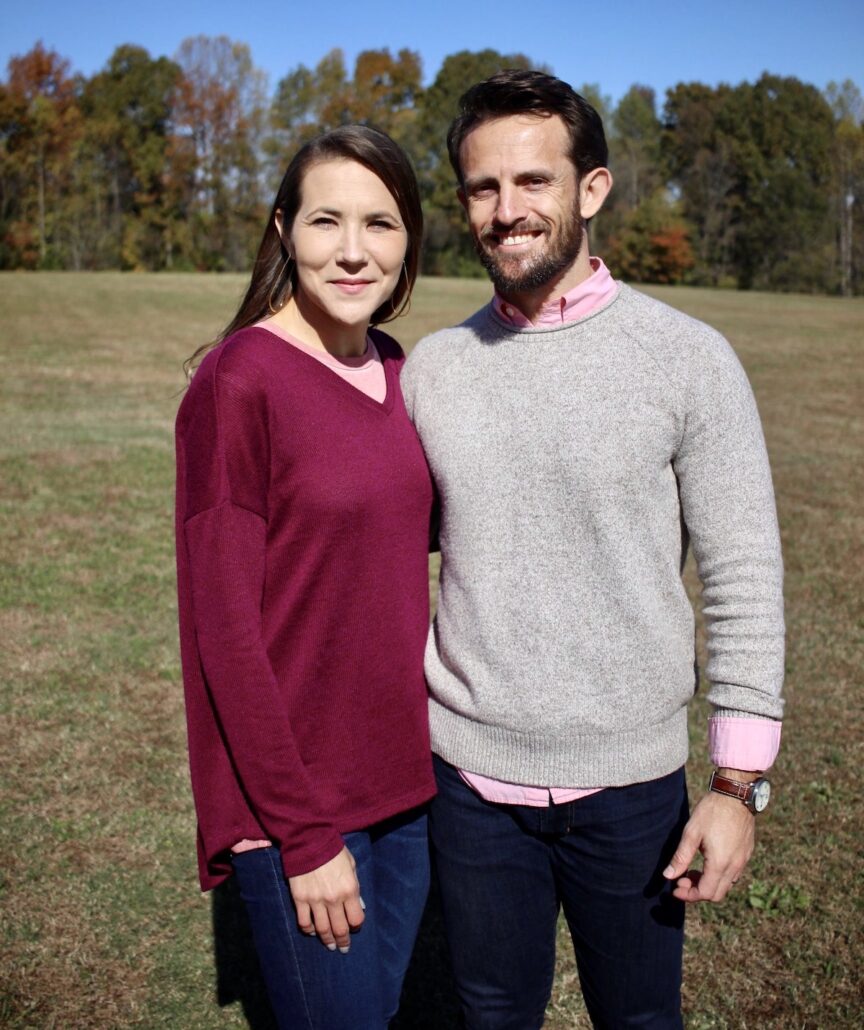 When I look at these beautiful little faces in this beautiful family, I see God’s Gate Wavers, not children. This family has had to endure judgment, passive-aggressive insults and at times blatant racism. And here’s the crazy part. Hylton, the dad, was born and raised in Choma Zambia Africa, and is an American citizen.

I’m a black man and he’s more African American than I am. Tell me God doesn’t have a sense of humor! I didn’t deserve to witness such a powerful moment. So I thank you Lord for allowing me to see it.

Proverbs 17:13 says, “If you repay good with evil, evil will never leave your house.”

God’s divine will is good, and it was obviously His divine will for this family to be a family. When you see His goodness and decide to throw evil darts of racism at it, He takes it personally. When Paul encountered the Lord that day on the road to Damascus, He asked Paul, “Why are you persecuting me?” Not why did you kill my people — but why did you do this to me?

It got real personal, real quick.

The very racist darts you fire at them, are the very same darts that will be waiting to destroy you when you reach the wide gate at the end of the broad road of destruction you’re on.

Staying on the Narrow Road 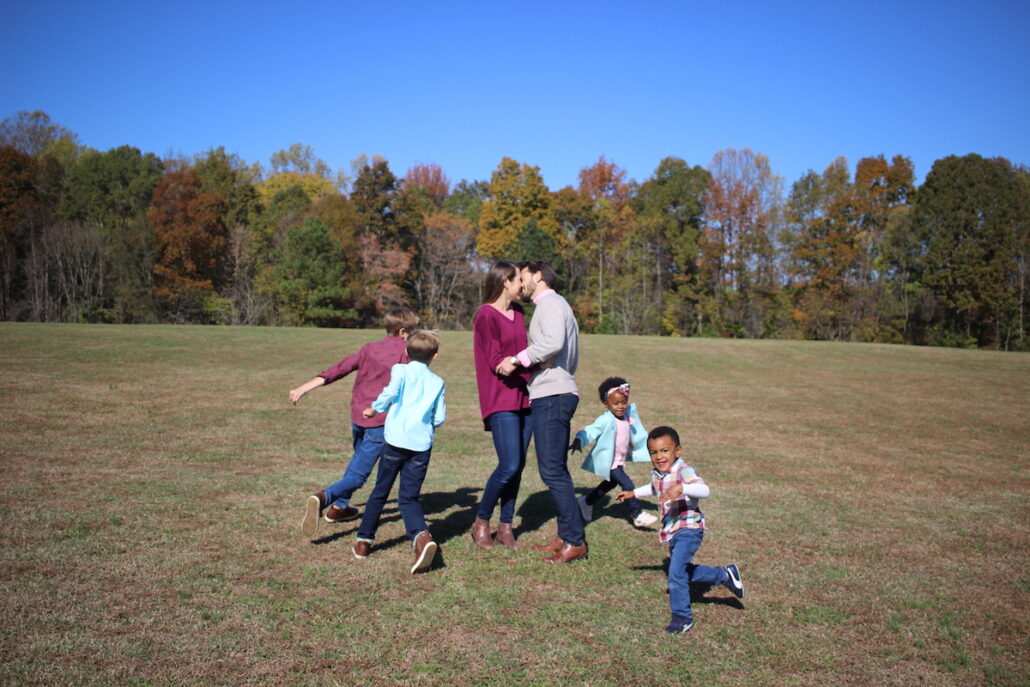 A family portrait of Hylton, Kara and their four energetic kiddos.

Hylton and Kara — Amy and I love you guys. The road your family is on is narrow, and it’s a tough road to travel on some days.

Thank you for your love and commitment to the journey. I know it can feel like a lonely journey that nobody understands at times. But in spite of it all, you travel. When people stare at your family like strange awkward puzzle pieces that don’t fit, you guys continue to travel. We admire your obedient hearts. The Lord spoke, and you said yes — yes to loving unconditionally.

To Hayden, Cohen, and the twins Noah and Aria — never stop waving, and stay on that narrow road. The world needs direction more now than ever.