Cary, NC — As far back as I can remember, I have loved news. Not the sensationalism or the political leanings that all-too-often intermingle with it now, but news in its truest form.

END_OF_DOCUMENT_TOKEN_TO_BE_REPLACED

Cary, NC — This week was a little less active than typical weeks this time of year.

END_OF_DOCUMENT_TOKEN_TO_BE_REPLACED

Cary, NC — I hope everyone had a great holiday season and a Happy New Year.

END_OF_DOCUMENT_TOKEN_TO_BE_REPLACED

Cary, NC — Cary continues to be one of the hottest housing markets in the Triangle, as well as the nation, and home sale appreciation continues to exceed historical highs.

END_OF_DOCUMENT_TOKEN_TO_BE_REPLACED

Cary, NC — The way I see it, the last thing anyone needs from me is any sort of recap of 2021. We’re all aware of the headlines that came and went and the ups and downs that the last 365 days brought.

What I do find useful though, is sharing a few things I learned more about and found useful this year that I will certainly take into the next — setting intentions, digging deeper into the self-care business, and actively practicing gratitude.

END_OF_DOCUMENT_TOKEN_TO_BE_REPLACED

Cary, NC — This week was our last regularly scheduled council meeting of the year.

END_OF_DOCUMENT_TOKEN_TO_BE_REPLACED

After a series of strong bipartisan votes in the Senate and House, Governor Cooper signed a new $25.9 billion budget into law on November 18.

The process used to reach this compromise budget was historic. House and Senate Democrats and Republicans–and Governor Cooper–worked on the conference report together over many weeks. As is true of compromise, everyone involved in its creation and passage agreed that no one got everything they wanted.

There are areas of the budget that I disagree with, but the harm created by not having a comprehensive budget for a second biennium was simply unpalatable to me. While it’s not feasible to detail the contents of a 627 page bill, these are some top-line reasons I supported the budget:

Even with these and other positives, this was not an easy vote. There are short and long-term problems with the budget. It excludes Wake (and 4 other counties) from a new $100 M fund for teacher pay supplements, funds millions in pork projects, and does not expand health insurance coverage for 600,000 working adults–30,000 of whom are veterans.

It limits the Governor’s emergency authority and prohibits the Attorney General from settling lawsuits. The constitutionality of these two provisions will no doubt be challenged in the courts.

The most troubling part of the budget is a gradual phase-out of the corporate income tax beginning in 2025 that could short-change future investments in public education and other priorities by the end of the decade.

It’s important to note that these corporate tax cuts won’t begin to go into effect for another four years, giving future legislatures an opportunity to ‘course correct’ if our economy weakens. 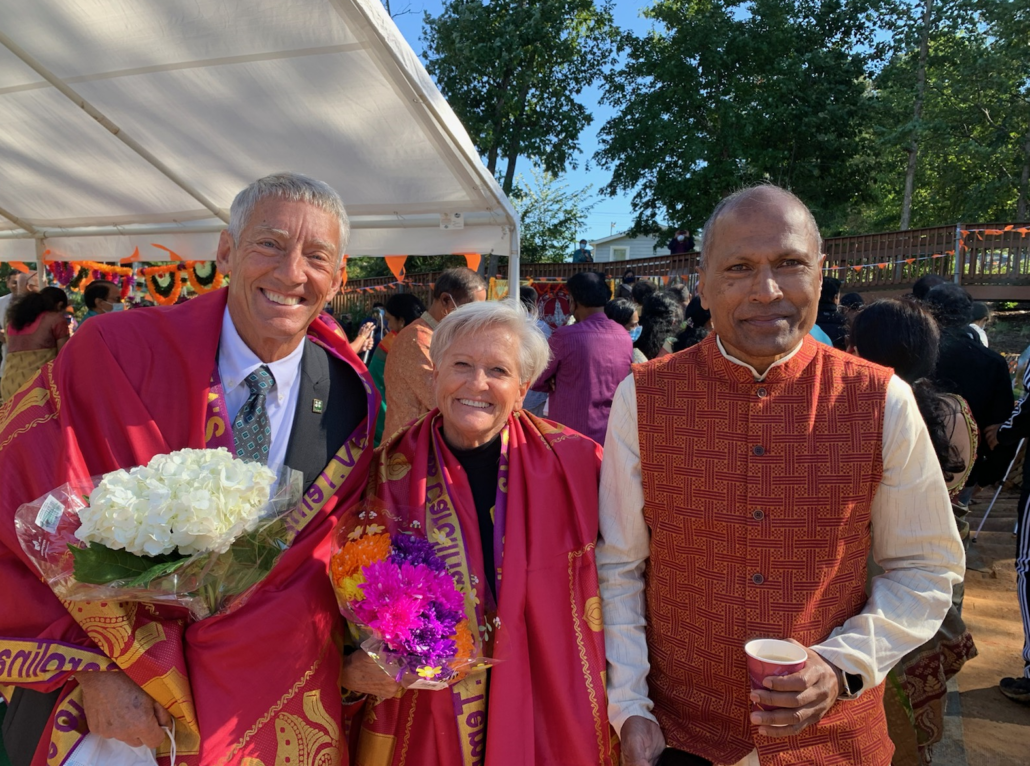 This fall I’ve enjoyed getting to know new Apex Town Manager Catherine Crosby and new Apex Police Chief Jason Armstrong over coffee at Common Grounds on Salem Street. They each have a wealth of relevant experience and exude passion for their work. 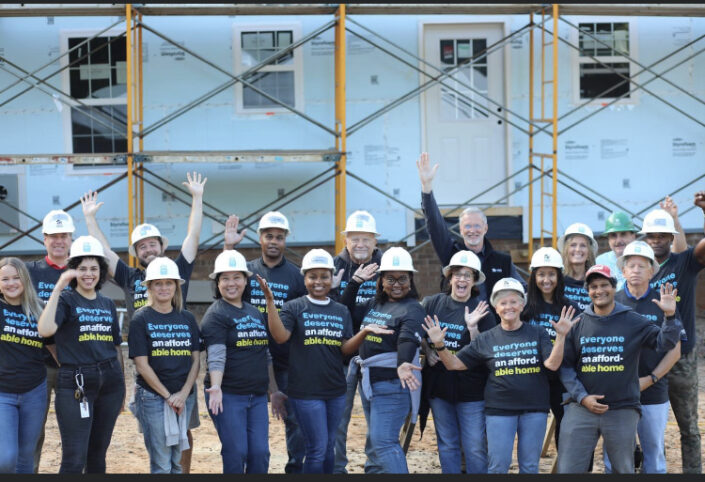 I’ve also had the chance to work alongside local elected officials and Habitat for Humanity volunteers to frame a new home in Cary; participate in the annual Kiran Walk to support Asian Indian women who suffer from domestic violence; attend the groundbreaking ceremony for a new building at the SV Temple; and travel to Memphis to receive a 2021 Elected Women of Excellence Award from the National Foundation for Women Legislators. 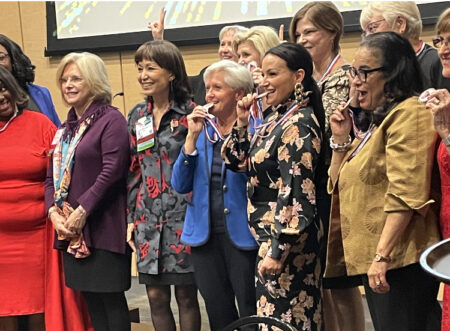 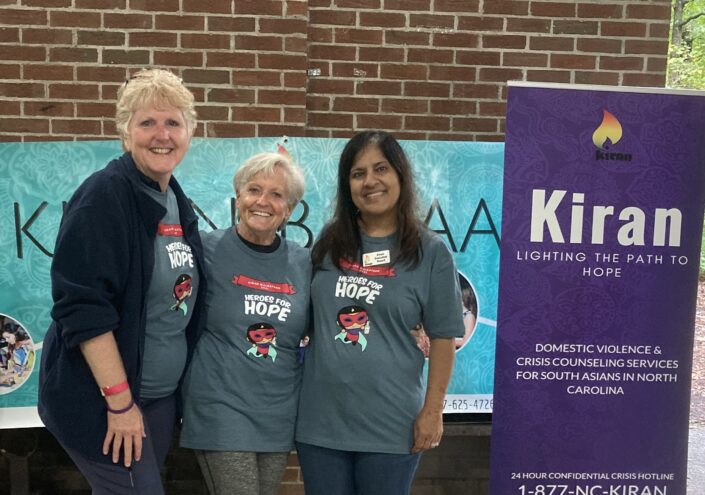 Looking ahead to December, I’ll be riding with Rep. Julie von Haefen in the Apex Christmas parade.

I wish you and your family good health and time for reflection on the many blessings we all share. Thank you for your support of our community and for your communications with me.

From the blog of NC District 41 Representative Gale Adcock.

Cary, NC — There’s a simple word that has profound implications for savings and investing: compounding.

END_OF_DOCUMENT_TOKEN_TO_BE_REPLACED

Cary, NC — Homeownership has several advantages over renting, including lower monthly payments, deductible mortgage interest, and the accumulation of equity. But there is a definite price to pay for these benefits, including the expenses we’ll break down here.