This means all ceremonial duties have stopped as well. July is a slow time of year for staff meetings and council meetings. As a result, for the first time in my twelve and a half years as mayor, I had no meetings this week.

I received a legislative update from Kilpatrick and Townsend which included the following:

This week, the legislature returned briefly to hold several veto override votes and consider a few other pieces of largely non-controversial legislation. Both chambers concluded their work on Wednesday afternoon. The legislature is not expected to return to consider any more bills until September 2.

A total of five veto override votes were taken on Wednesday (two in the Senate and three in the House). A three-fifths majority vote of the members present is required to override a veto.

The Senate attempted to override S105, which would have required the Governor to seek the concurrence of the Council of State before issuing a statewide emergency declaration beyond 30 days, and S599, which would reopen skating rinks and bowling alleys. Both of the measures failed with a vote of 26-21.

The House attempted to override H652 (2nd Amendment Protection Act), H686 (Freedom to Celebrate the Fourth of July), and H806 (Open Exercise and Fitness Facilities). All three vetoes were sustained. 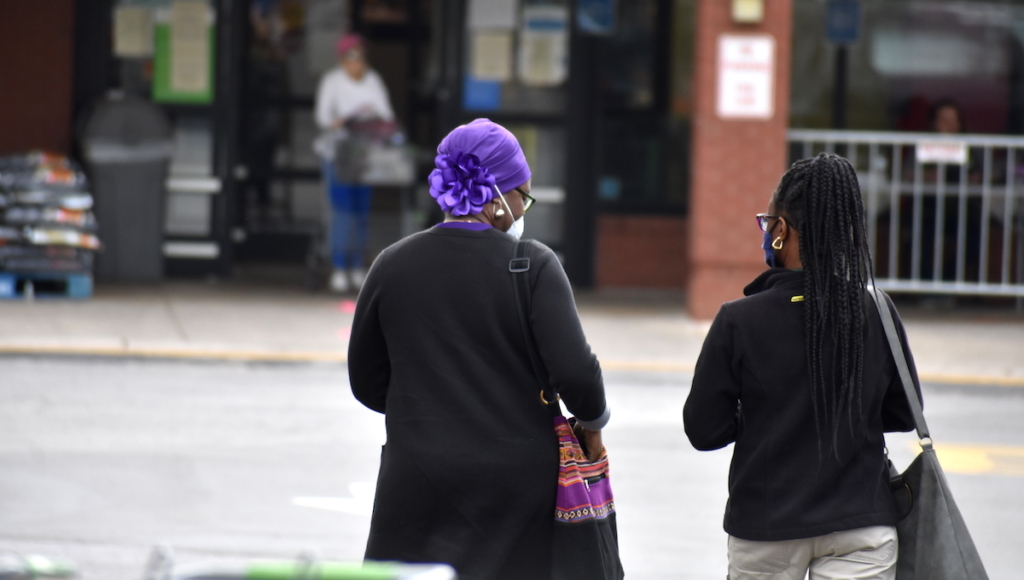 The two main pieces of legislation that passed during the legislature’s return were S232 and S226.

S232 would make it legal for masks to be worn for public health purposes indefinitely. This was necessary due to the uncertainty of how long the pandemic will last and current law allowing masks to be worn in public is set to expire on August 1.

In addition to the mask provision, S232 includes language that would repeal the controversial public records provision that was included in S168 that was vetoed by the Governor. The bill passed both chambers and has been sent to the Governor.

The legislature also passed S226, Delay Certain ABC Permit Renewal Payments. In an effort to help bars that have been shuttered since the onset of the pandemic, S226 would delay the payment deadline for an ABC permit renewal until 90 days after the Executive Order allowing bars to operate again is rescinded.

It would also allow those ABC permittees that have already paid a permit renewal fee to request a refund of the fee. The bill is now pending approval from the Governor.

The following is the weekly update from the town manager: 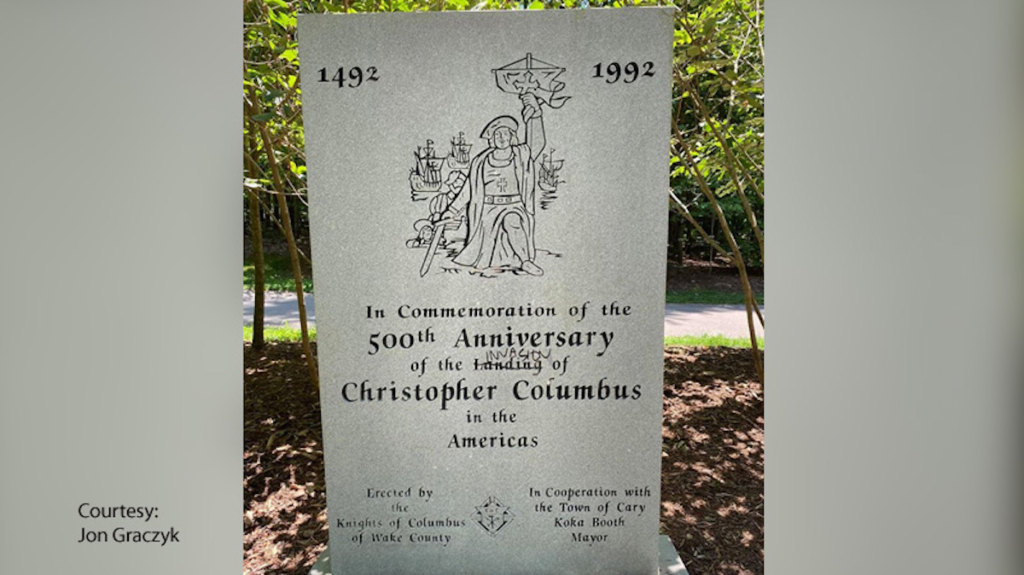 Today our Public Works crews removed the monument from Bond Park grounds. The monument will be in storage until the Knights of Columbus identify a new home, not located on Town property. I am extremely appreciative to the Knights for reaching out to us.

The Department Directors have been given an abundance of masks to outfit and protect our employees in the COOP+ groups. Employees that are in need of protective equipment have been instructed to reach out to their department directors. 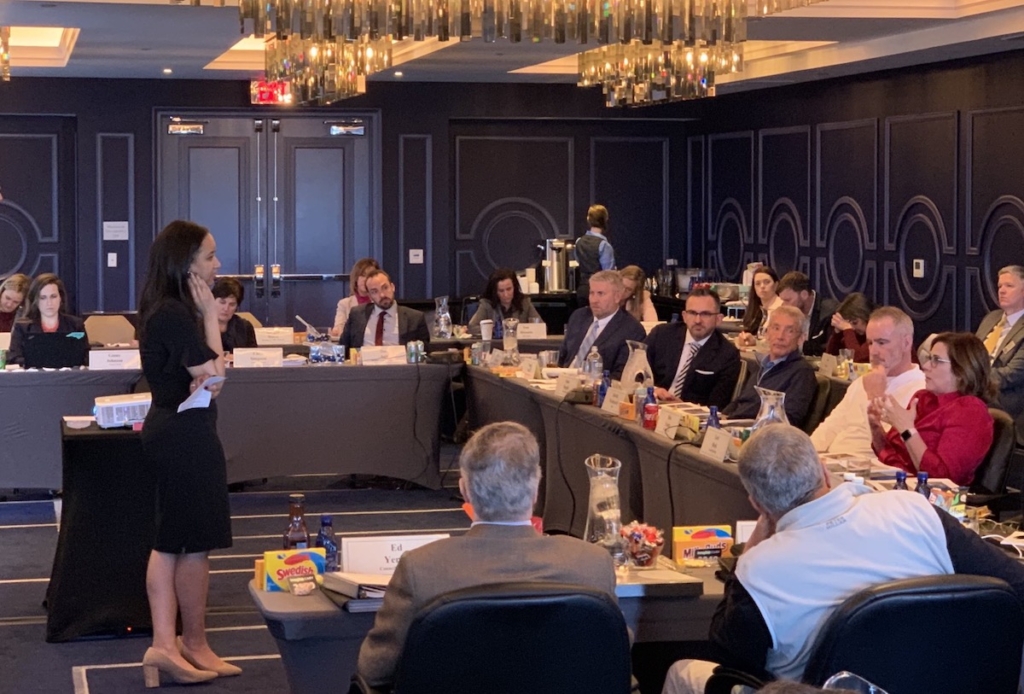 Interpretive signs were installed yesterday along the Crabtree Creek Greenway at Lake Crabtree. The signs educate trail users about the lake, wetland habitats, and the importance of riparian buffers for filtering stormwater run-off.

Two railing signs were installed on the boardwalk across the Black Creek arm of the lake and the stormwater sign was installed below MetLife. Thanks to all who contributed their expertise, advice, and attention to this project. 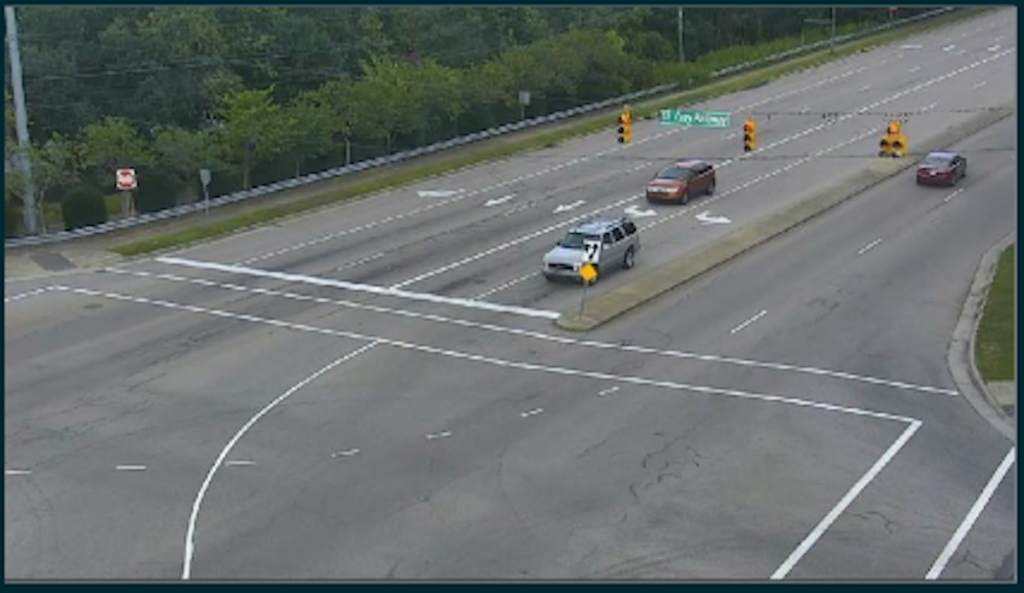 Transportation and Facilities met with RTA and NCDOT to discuss the operations of the first-in-the-nation DLTi at Tryon Rd and Cary Pkwy. To help encourage drivers to keep in the appropriate lane when turning left, a solid line was added to the intersection similar to the treatment performed at Cary Pkwy and High House Rd intersection.

With this latest addition, the pilot team feels comfortable commencing a compliance study. This will be performed this month. The results will help determine any additional needs prior to a final analysis on the operational effectiveness that will occur once traffic volumes return to pre-COVID levels.

The prep work on the Town Hall pedestrian bridge was completed Monday with the containment curtains installed. Scaffolding assembly and some blasting got underway Monday. There was some noise generated by the compressors and dust collection equipment, but being one of the few COVID blessings, there were few people on campus to hear it.

I’ve found the following articles to be particularly interesting this week and wanted to share with you for your reading/viewing pleasure:

This pandemic has been tough on many of us. I am so touched that the town’s staff took the time to reach out to me and say thank-you. It means so much when you are dealing with negativity day in and day out. I am so very blessed to have such caring individuals to work with. Cary is such a special place and we have SO MANY amazing people working in our government. I am honored to be a part of this great team.

Next week’s activities include staff meetings and a meeting of the Capital Area Metropolitan Planning Organization’s Executive Board,

Well, that is all for this week. My next post will be on Sunday, July 19th.  Although I have Facebook and Twitter accounts those are not the best means of communicating with me. Please send all Town of Cary questions or comments to Harold.Weinbrecht@townofcary.org and email personal comments to augustanat@mindspring.com.

From the blog of Cary Mayor Harold Weinbrecht. Shoppers with masks photo by Ashley Kairis, annual retreat and intersection photos courtesy of the Town of Cary, statue photo by Jon Graczyk.