Cary, NC — There is a little-known African-American cemetery on W. Cornwall Road, belonging to the Cary First Christian Church, next to Glenaire Senior Facility. Sallie Jones took on restoring and preserving it as a personal project, saving it from becoming lost. 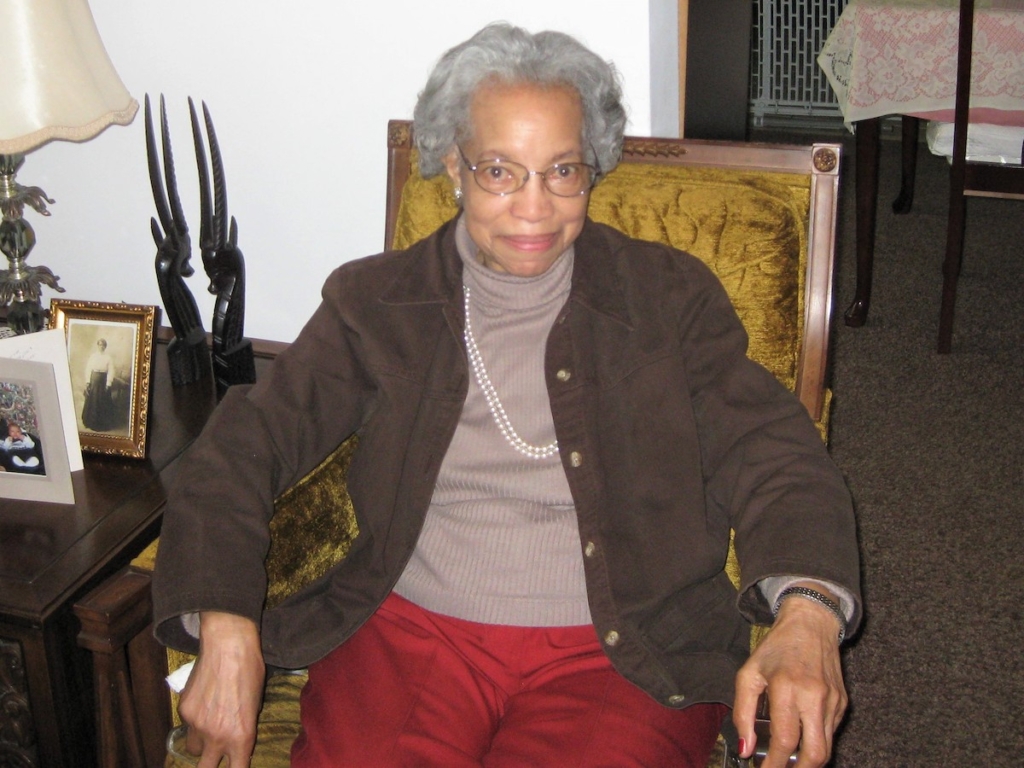 “Along Reedy Creek Road near my house on North Academy Street used to be the Morgan farm. There were some graves on their land of my grandmother’s father and his family. When I returned to Cary from Gary, Indiana after retiring from teaching, I discovered they had developed that land, and nobody knew what happened to the graves.

At that time, people were planning to build Glenaire, and I knew that next to their land my grandfather and all the other families were buried in the cemetery of my church, the Cary First Christian Church. I did not want what happened to my grandmother’s father to happen there. Our church membership was small, and they didn’t have the money to keep up the cemetery.

In the summer, we would go over and rake leaves, cut grass, and clear the graves. But there were complaints about its overall poor condition, so I set out to make sure it was preserved.

Our cemetery on Cornwall Road had been there ever since 1868 when the church was established in a “grape harbor,” before our first church was built there. We later build a new church and moved to Evans Road, but the cemetery remained on Cornwall. To preserve that cemetery became my personal project. 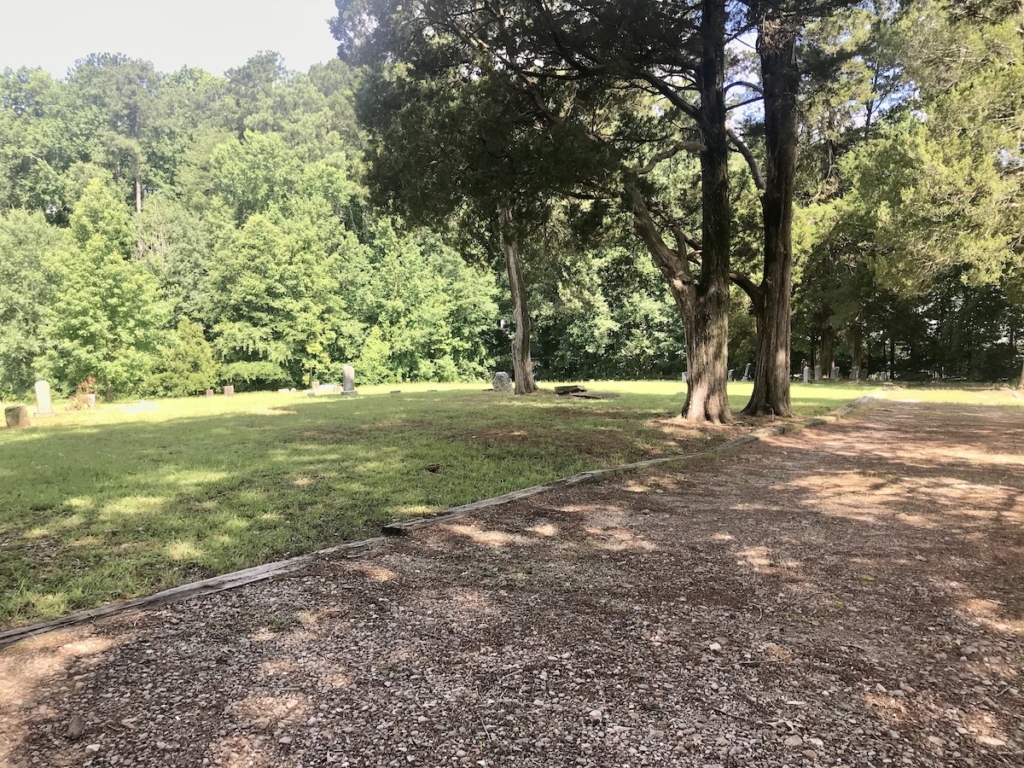 The entryway to the cemetery at 300 West Cornwall Road.

To identify the names of those buried there, I went down to the archives and went through the census. Then I gave the names to the Wake County Public Health Department, because I couldn’t register anybody unless I had a date of death for them, even though they had unidentified graves. They helped me.

Lightner and Haver Funeral Homes took care of most of the burials here. Lightner has been in business since the late 1800s, but I couldn’t get information from either of them. I had to go through the health department, bureau of statistics, and archives.

I spent many long hours going through records. I have identified 144 names, of the 285 estimated graves there.

I hired archeologists to come and prod through the land. They found 141 unidentified graves with no marker. Our cemetery has been vandalized many times, stones were broken and some of the markers moved or removed. That accounts for some not being identified. I got the cemetery surveyed and mapped out. Then I registered it with the state. Nobody knows who owned the land originally, and it’s now registered with the state archives.

It can never be sold and is now protected. 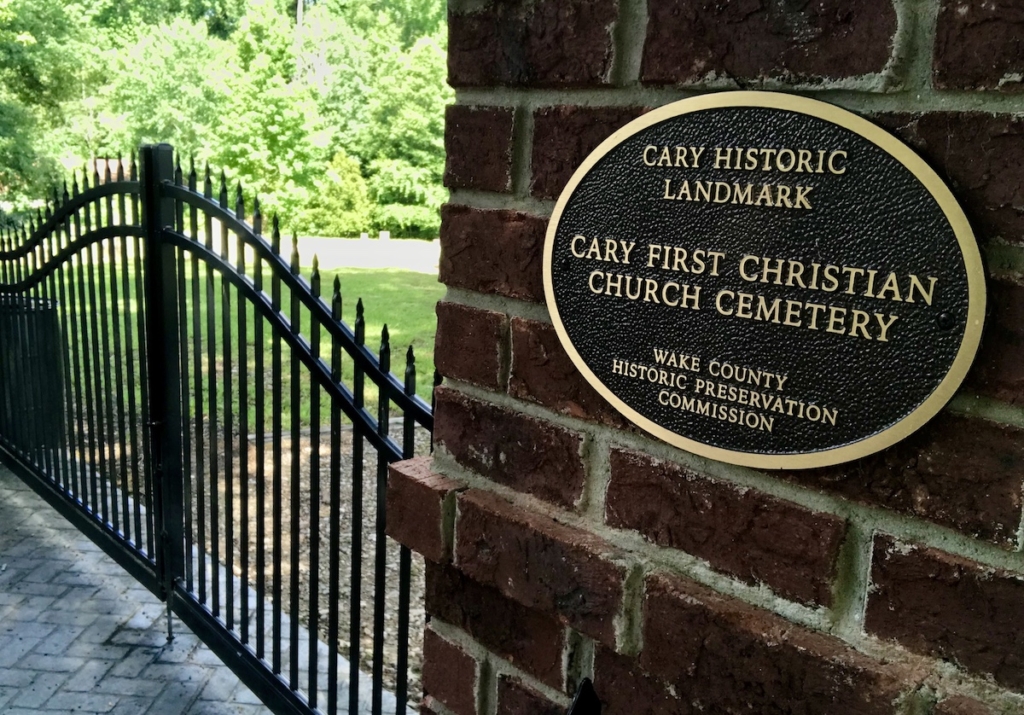 A sign at the entrance notes the cemetery as one of Cary’s historic landmarks.

The cemetery is now on Cary’s map, and Wake County’s map. People can now find the graves of their ancestors. I did fund-raisers and asked for donations, but my niece and I paid for much of the work, including the archeologists we hired.”

Much of Cary’s Heritage is taken from the book, Desegregating Cary, published in February 2010. The book is a collection of oral history interviews conducted between local citizens and Friends of the Page-Walker Hotel.

An Open Conversation on Race & Policing in Cary