Cary, NC — Before and during the Civil Rights era, black students in Cary were bused to segregated Berry O’Kelley High School in Raleigh.

In this first Cary History column of the new year, three of that school’s students share their memories about their school.

One interviewee, Gwen Matthews, was one of six girls selected to desegregate Cary High School in 1963 as a junior. And in 1965, Phyllis Cain was transferred to the newly built, fully segregated West Cary High School, now West Cary Middle School on Evans Road. 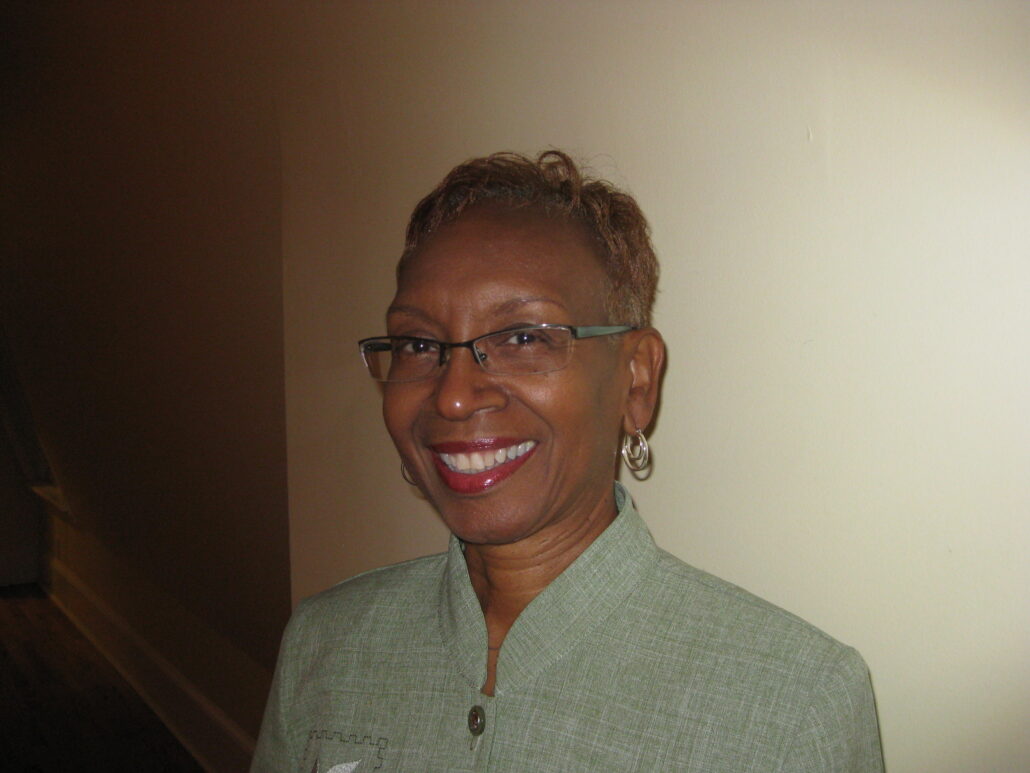 “I attended Berry O’Kelley High School that was in Method, a section of Raleigh across from the state fairgrounds. The high school building itself where I attended ninth and tenth grades was torn down. The gym is there because it is now the community center for Method.  Berry O’Kelley was the only black high school in that part of the county.

Those two years were fun years because I was very active. I was head cheerleader, I sang in the choir, I was in lots of clubs. I ran track, and one summer I was in the regional and local sixty-yard dash things. I had a really good time.

When I got to Cary High, I did not have the same type of encouragement from my teachers, so I had to make a big adjustment. I had sacrificed all my athletic programs and the extra-curricular activities I loved. Plus, I had left many great friends at Berry O’Kelley that I missed. I stayed in touch with many of them throughout those two years at Cary High, until I graduated from there in 1965.” 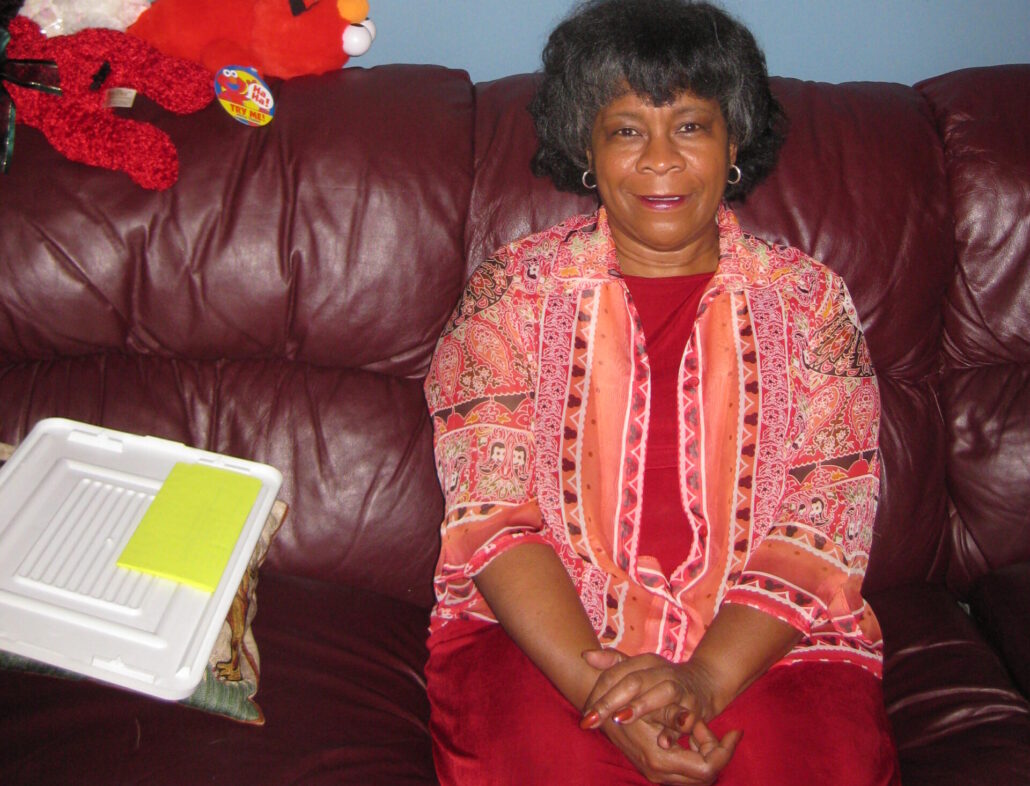 “I attended Berry O’Kelley High School my freshman and sophomore years. It was the high school my parents graduated from. But then they built West Cary segregated High School on Evans Road, where I went for my junior and senior years, and graduated from there.” 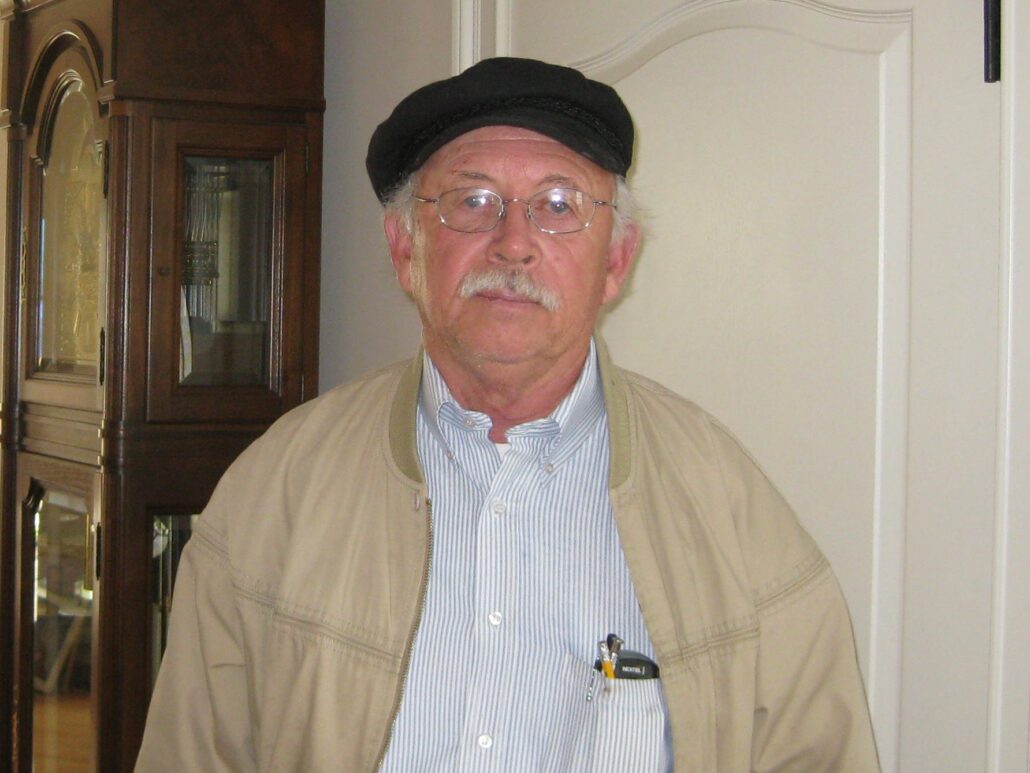 Herbert Bailey is of the Evans family in Cary, born to his mother, Mamie Evans Bailey. According to Herbert’s brother George, the Evans family originally came from Wales to Virginia, then intermarried with Native Americans. This got them classified as “colored” in that time, and they had to go to segregated schools.

“After eighth grade, we went all through high school at Berry O’Kelley in Raleigh. We would catch the bus to the elementary school, disembark and get on another bus to go to Berry O’Kelley. The buses also picked up students from the Jeffries Grove area and this side of Wake County.

I drove the school bus. My route was all around through Morrisville, then to Cary Elementary School, then I’d leave there and go to Berry O’Kelley. It took a long time to get to school. We had to leave home about an hour and a half early to get there.

There was no school transportation or county transportation furnished for after-school athletics or other programs. So, if you weren’t on the bus going home directly after class ended, you had to find your own way home.

The schools were desegregated two years after I graduated, and Berry O’Kelley was shut down. I was in the third to last class to graduate from there.”

Under the Silver Moon: A Downtown Cary Lantern Parade