Cary, NC — About 50 acres of land along Buck Jones Road has been home to the South Hills Mall and Plaza since the 1960s. This land now has a new fate on the horizon as it was purchased on November 18th for a price tag of $38.4 million. 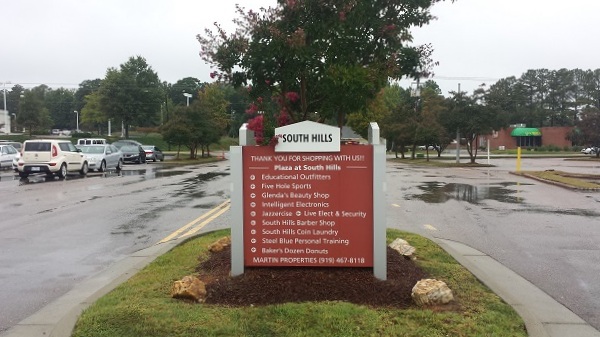 The land’s two buyers are Northpond Partners, a Chicago real-estate development firm and Loden Properties based in Raleigh. According to a report from Triangle Business Journal, the owning companies have only begun their considerations for the redevelopment plans of the site situated near the interchange of I-40, I-440 and US 1.

As the development stands today, South Hills consists of 370,000 square feet of shopping center and retail uses, most of which have current tenants.

Sam Ankin, Northpond founder and managing principal told TBJ, “We really focus on high-quality locations that we feel are underutilized, and we don’t think there’s any better example of that in the Triangle than South Hills. The location is irreplaceable and there’s a wide variety of options for redevelopment.”

Ankin also pointed out a strength of the location is its high visibility to the major surrounding roadways and its placement along the line between Raleigh and Cary. 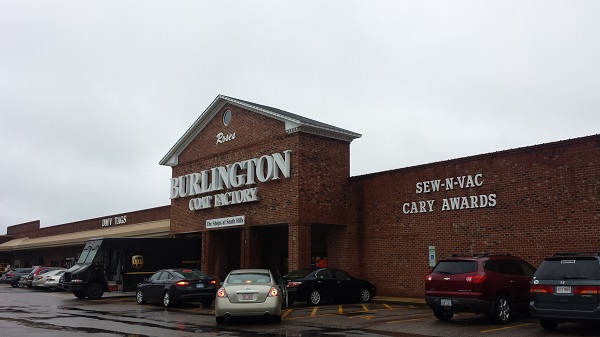 In a recent CaryCitizen story, Peggy Van Scoyoc recounted interviews over the years with a couple of the people who built and started up South Hills in the 1960s. The Martin family has owned the mall site in the decades since its opening and made the decision to list the property in June 2021. 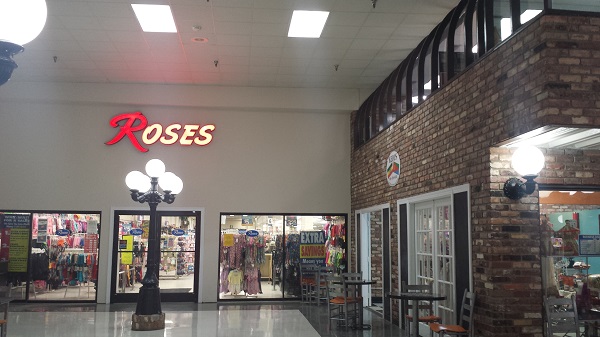 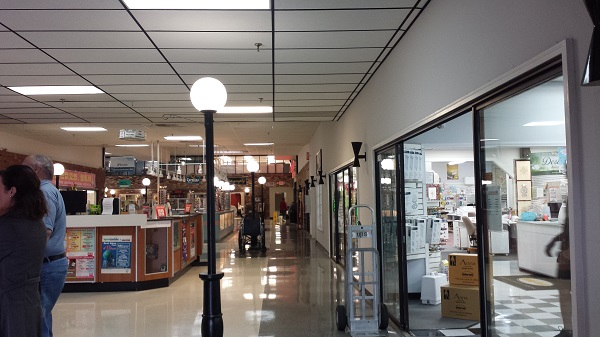 Read more about the South Hills Mall development on CaryCitizen and in the CaryCitizen Archive.

Story by Ashley Kairis. Photos by Kairis and Jessica Patrick.