Cary, NC — CaryCitizen recently reported that South Hills Mall will be sold in 2022. In the early 1960s, Cary’s first shopping mall was built by David Martin at South Hills.

Over the years, it was expanded with a motel, and then the Life Experiences program was begun there, started by Carl Mills. Here are some of the details from those early days.

Words from the Builder 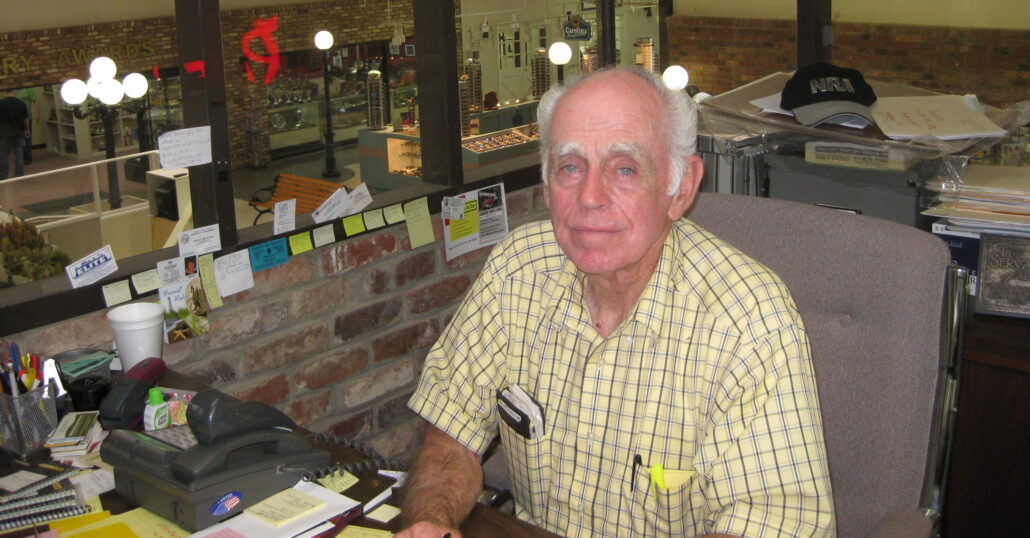 From a 2010 Interview with David Martin:

“In the late 1950s, when I realized that Cary was really growing, I thought the town could use a shopping center, so I built one and named it South Hills Mall. I found and bought the land for it, which was in Raleigh, but in 1974, it was rezoned into Cary and became Cary’s first shopping center.

The service plaza was the first thing we built, from 1960 to 1965. It was built with bricks from Cary High School’s dormitory. I had been hired to tear that building down because it was no longer needed, and I reused those bricks for the exterior. The bricks inside the mall were handmade by prisoners 150 years ago. They tore down central prison and built a new prison, and they just threw those bricks away, so I collected them.

They were knocking down Dix Hill, so I took a couple men with me and we picked up bricks from there too. Those bricks make the interior of the mall so colorful and beautiful. When South Hills Mall opened, a grocery store was the anchor, with 20 or 30 smaller stores. Then we built the motel next to it. That was the first large motel in town.”

Origins of the Life Experiences Group at South Hills 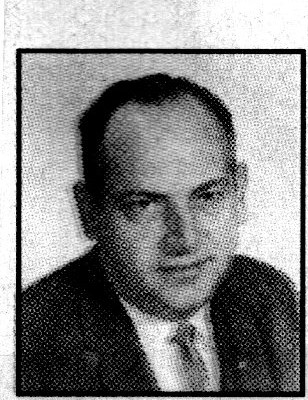 From a 1999 Interview with Carl Mills:

“I had a Down Syndrome son and wanted to start a program for him which became the Life Experiences group at South Hills. At PTA meetings, I’d find notes, “This will get you started,” with money inside. To allocate any positions for it, the state required a minimum of twelve students, which we found. The first full-time person we hired was Mary Atkins. She got support from the late Jim Atkins, who was on the Board of Education, which helped to make that program work.

Life Experiences is for people with mental IQs from 25 to 75. It was a takeoff of a graduate program from the public school system. The program gave challenged kids an opportunity beyond the school level for some type of meaningful employment. It’s been in existence since 1969.

The purpose of the program is to establish an atmosphere in which a mentally handicapped person can successfully pursue work experiences. We started with food-related work training, then added janitorial-custodial services, and we have a thrift shop at South Hills to raise money for the program.

The participants are trained to perform various tasks, and their ability is tested in reference to what a typical employee would do. It doesn’t come close sometimes, but they learn and they progress. We established a pay schedule based on their productivity. Some of them go on into jobs once they complete the program.”