Cary, NC — One of the world’s largest organizations for women’s service and development, the Sigma Gamma Rho Sorority, is headquartered right here in Cary and is gearing up for their celebration of the organization’s 100th year.

A Countdown to Centennial Year Celebrations

Though the headquarters are here in Cary, right off of Weston Parkway, the celebrations of the sorority’s 100th year will take place all over the country.

It all kicks off on January 1, 2022, in New York City and continues throughout the year in the cities of Chicago, Los Angeles, Atlanta, and New Orleans. The biggest event to celebrate this trailblazing women’s organization will take place from July 12-17, 2022 in Indianapolis.

For this full year of celebrating, the women of Sigma Gamma Rho Sorority, Inc. welcome their members, trailblazing women, world leaders, National Pan-Hellenic Council members, and national and global media to celebrate along with them for what they have dubbed, the “largest Black cultural legacy moment of 2022.” See more event details at sgrho1922.org/.

The Roots of Sigma Gamma Rho 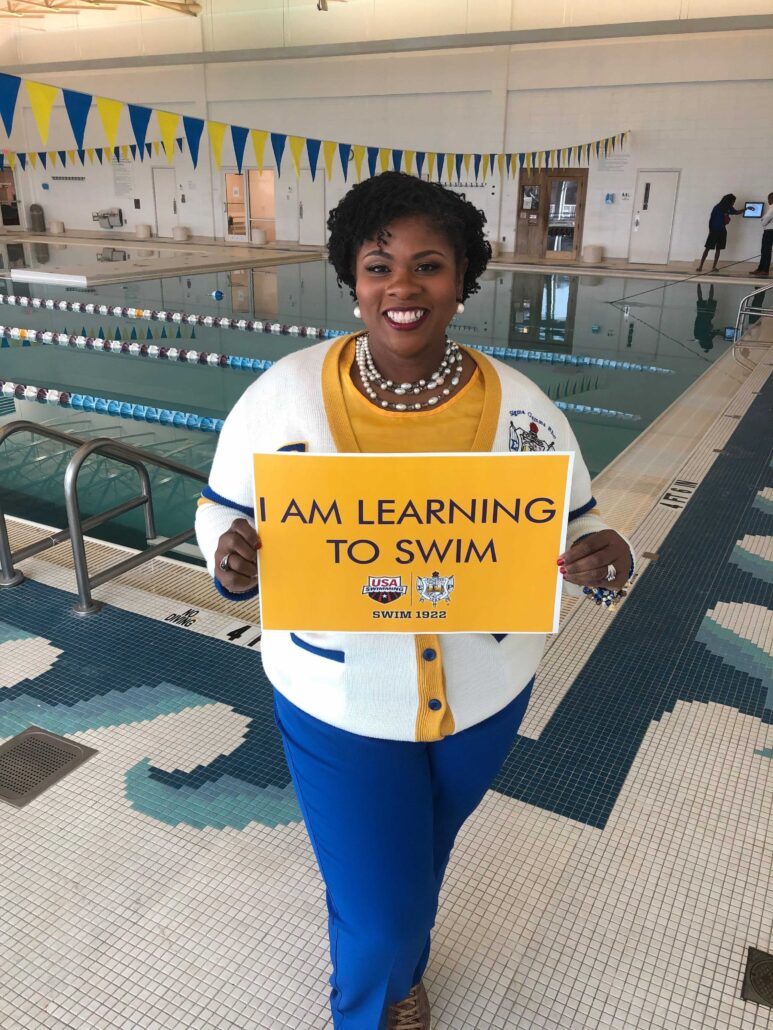 Sigma Gamma Rho’s Grand Basileus, Rasheeda S. Liberty, holds up a sign referencing the organization’s Swim 1922 program. This effort, in collaboration with USA Swimming, addresses the disparity that 70% of African American children and 60% of Hispanic children in the U.S. do not know how to swim.

Sigma Gamma Rho was founded on November 12, 1922, in Indianapolis, Indiana on the campus of Butler University by seven young educators and has since welcomed more than 100,000 collegiate and professional women from every profession.

Sigma Gamma Rho Sorority, Inc. has served as a home for thousands of collegiate and professional women looking for a place to share inspiring life experiences, learn new things, conquer life challenges, thrive in society, and uplift the community through sisterhood, scholarship, and service. The dynamic women of Sigma Gamma Rho have built and sustained a well-known and highly respected reputation for leading positive change. Sigma Gamma Rho’s commitment to service is expressed in its mission, “Greater Service, Greater Progress.”

The organization is currently led by Grand Basileus, Rasheeda S. Liberty. The 26-year member of the renowned sorority provides leadership to over 100,000 sorority members and serves as chairman of the board of directors, composed of 38 national and regional officers who manage the sorority’s 500 chapters in the United States and in several countries.

“Serving from the heart has been the cornerstone of Sigma Gamma Rho’s efforts for almost 100 years. The work is not hard when it’s heart-centered,” said Liberty.

Mrs. Liberty has brought over half a million dollars in committed funds towards programming efforts for the sorority. To date, she has introduced new partners to the organization, such as Google, Goldman Sachs, U.S. Army and the OWN Network. She has propelled their social action efforts forward with critical partners, including When We All Vote, OWN Your Vote, and The Collective. Mrs. Liberty also launched a professional development arm for the sorority, named the Sigma Flame Institute, and hosted the first “Day on the Hill” event with members of congress for focused attention on the safety and security of women and youth.

Sigma Gamma Rho Sorority, Inc is known for more than being a service sorority but more so a destination organization for women’s development.  Boasting partnerships with many Historically Black Colleges and Universities (HBCUs), Google, and Goldman Sachs to continue their agenda developing women around the world. The organization also has active affiliate groups devoted to empowering women at different stages in life. 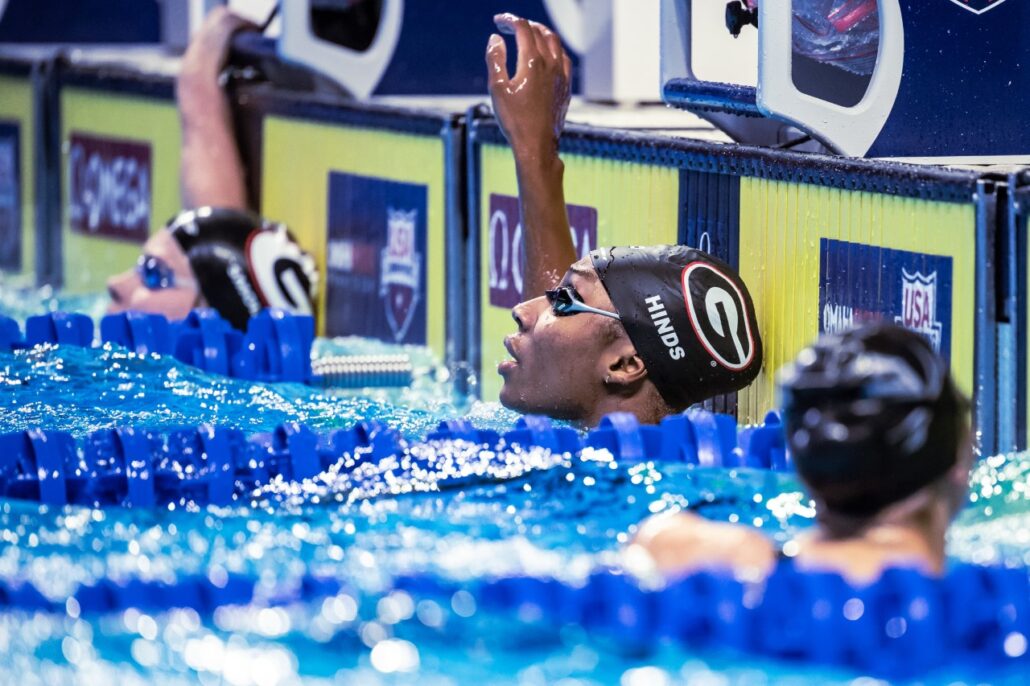 Sigma Gamma Rho boasts a robust legacy in education which is ingrained in the founding of the organization, as it was founded by seven young educators. Today, this legacy lives on in the organization’s commitment to enhancing the quality of life for women and their families through education and community outreach.

The organization boasts a roster of programs ranging from women’s safety and wellness, to youth preparedness but its flagship program is Swim1922. The organization has touched 20,000 lives through its Swim 1922 program which teaches swimming and water safety to children and adults.

The organization has a proud history of providing positive and proactive community outreach nationally and internationally, founding six (6) schools in the last 20 years in Haiti and Ghana. Sigma Gamma Rho is pushing their social action agenda in education, voter registration, sex trafficking and safety for all women, and health forward for another 100 years to come.

Their members are dedicated to changing the world and their organization’s steadfast legacy is illuminated in reaching 100 years of women’s empowerment. Nationwide events leading up to the centennial celebration will kick off with the July 2022 Boule and end in a multi-day centennial celebration in November 2022 in Indianapolis, IN.  A full listing of celebratory events will be announced in the coming weeks.

Winter Birds You Can Find in Cary