Here’s the lineup of December shows at The Cary Theater to keep in mind for an afternoon or night out in Downtown Cary. 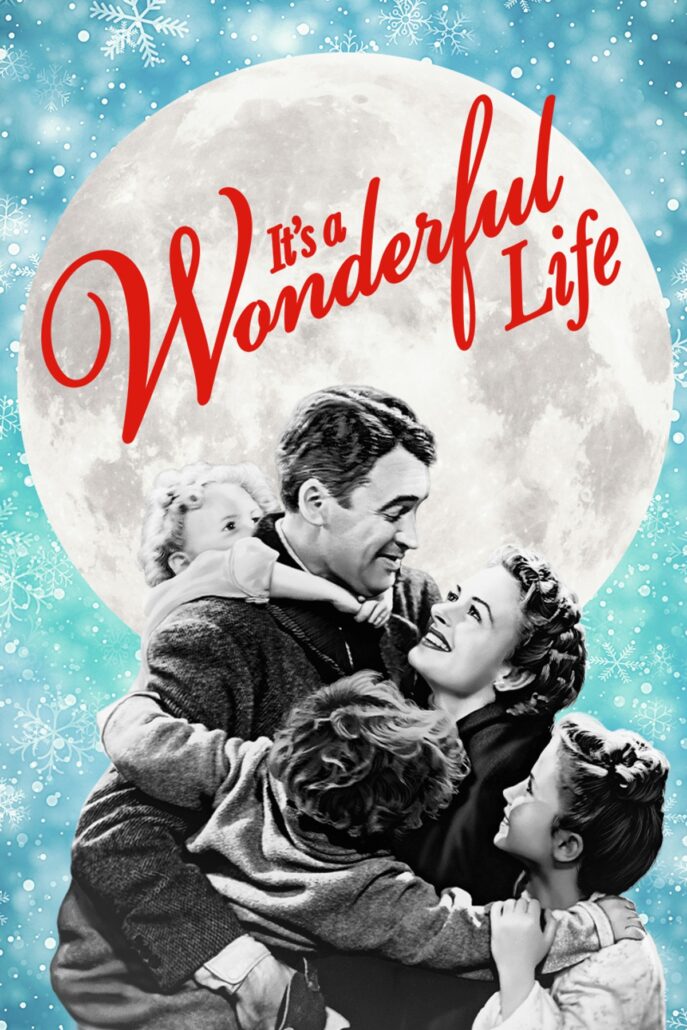 When money from George Bailey’s (James Stewart) business goes missing on Christmas eve he begins to believe his loved ones would be better off without him. However, they see things differently, and the loving thoughts and prayers from his friends and family earn George a chance to view things from a different perspective when he saves an angel named Clarence (Henry Travers).

On the promise of getting his wings, Clarence takes George through what the lives of those he cared about would have been like if he had never been born. 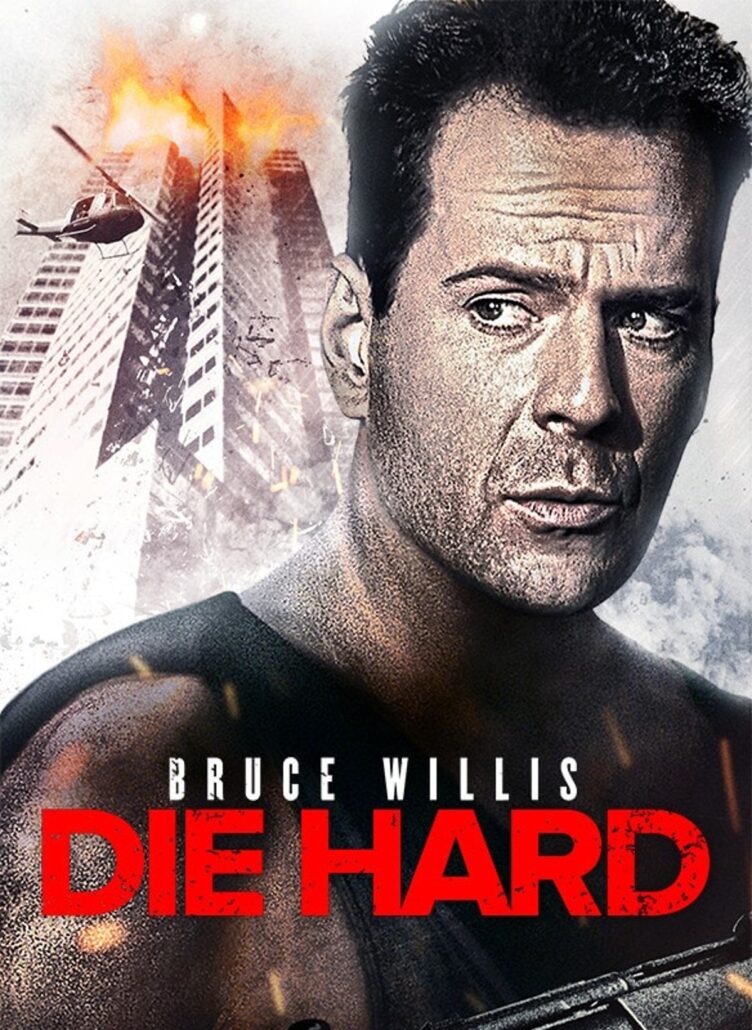 John McClane, officer of the NYPD, tries to save his wife Holly Gennaro and several others that were taken hostage by German terrorist Hans Gruber during a Christmas party at the Nakatomi Plaza in Los Angeles. 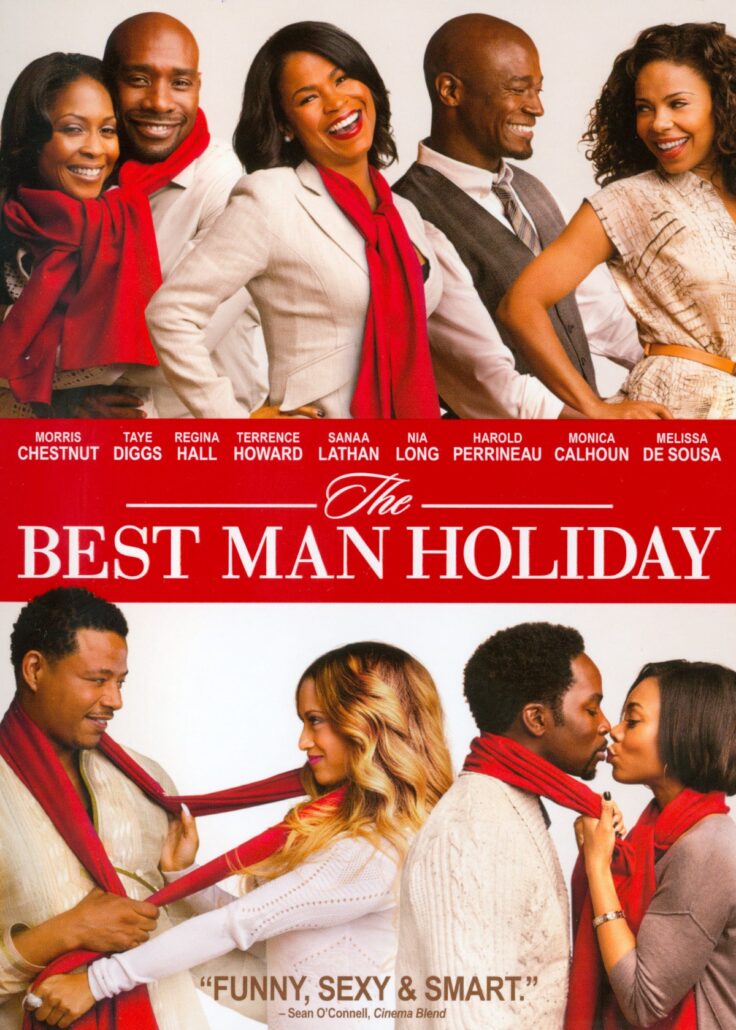 Nearly 15 years after they were last together as a group, college friends Lance, Harper, Candace, Quentin, Robyn, Jordan, Murch, and Mia finally reunite over the Christmas holidays. Though much has changed in their lives, the friends discover just how easy it is for long-forgotten rivalries and passionate romances to be reignited. 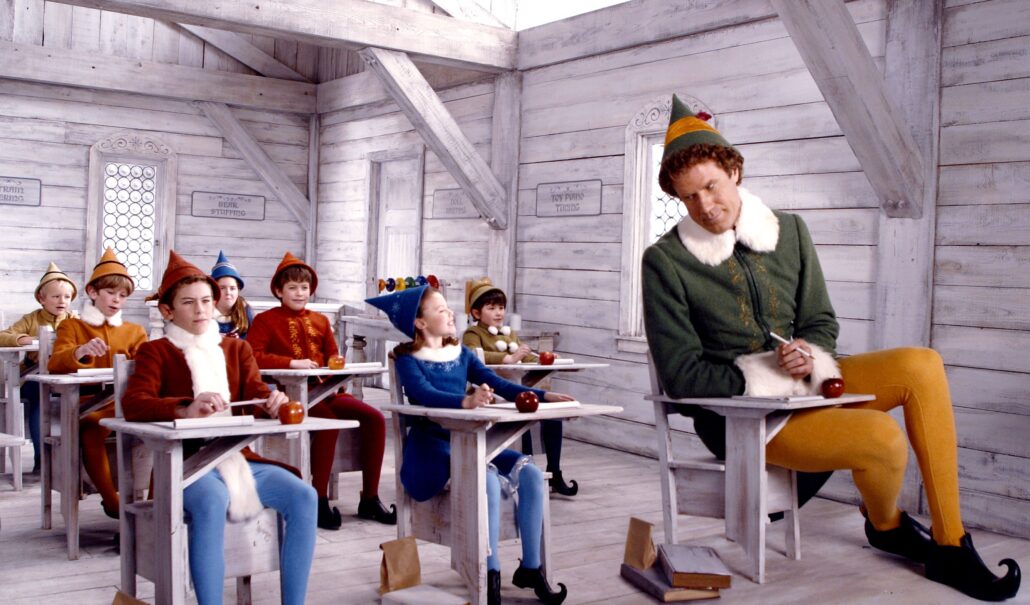 For those who haven’t seen this Christmas favorite, the story follows Buddy, who was a baby in an orphanage who stowed away in Santa’s sack and ended up at the North Pole. Later, as an adult human who was raised by elves, Santa allows him to go to New York City to find his birth father, Walter Hobbs. When Walter’s relationship with Buddy interferes with his job, he is forced to reevaluate his priorities. 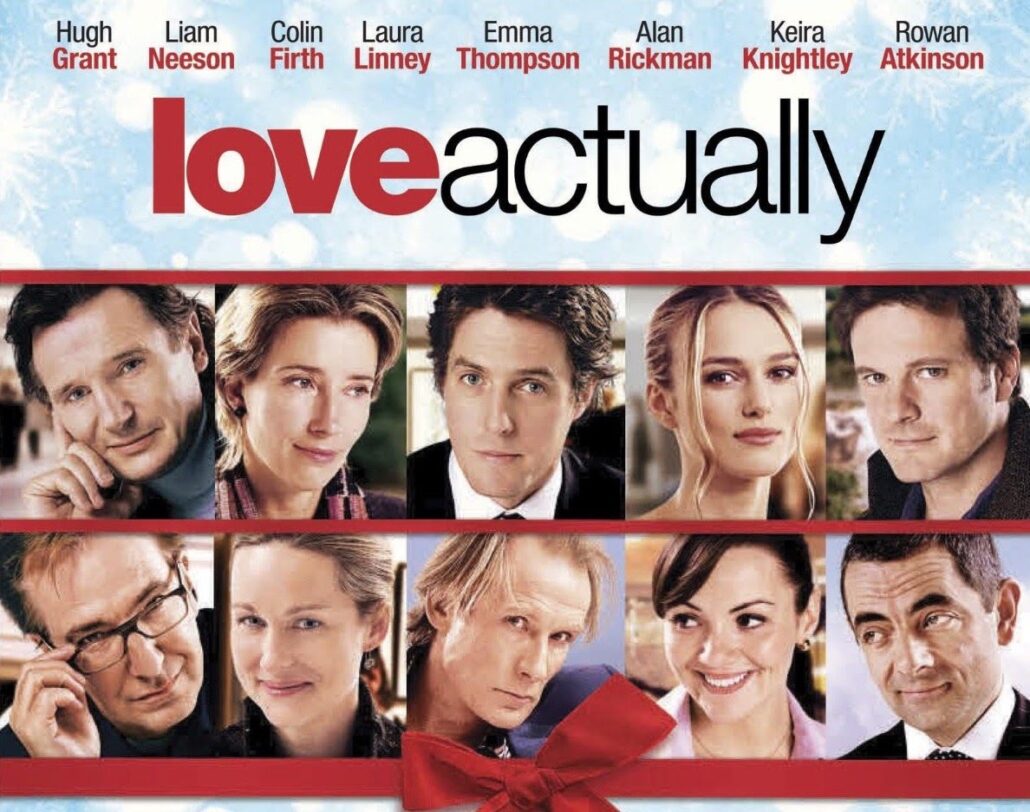 Set almost entirely in London, England during five frantic weeks before Christmas, this film follows a web-like pattern of inter-related stories of a dozen or more various individuals with their love lives, or lack of them.

These stories examine the complexities of the one emotion that connects us all: love. Among the characters explored are David, the handsome newly elected British prime minister who falls for a young junior staffer, Sarah, a graphic designer whose devotion to her mentally ill brother complicates her love life, and Harry, a married man tempted by his attractive new secretary.

The foursome travel to Vermont to visit Bob and Phil’s WII commanding officer, General Waverly (Dean Jagger), who now runs a rustic old inn. Discovering that the general is in dire financial straits, the four entertainers secretly make plans to bail the old guy out with a big musical show, enlisting the aid of Bob and Phil’s army buddies.

Will call tickets may be picked up at The Cary Box Office beginning one hour prior to the movie. 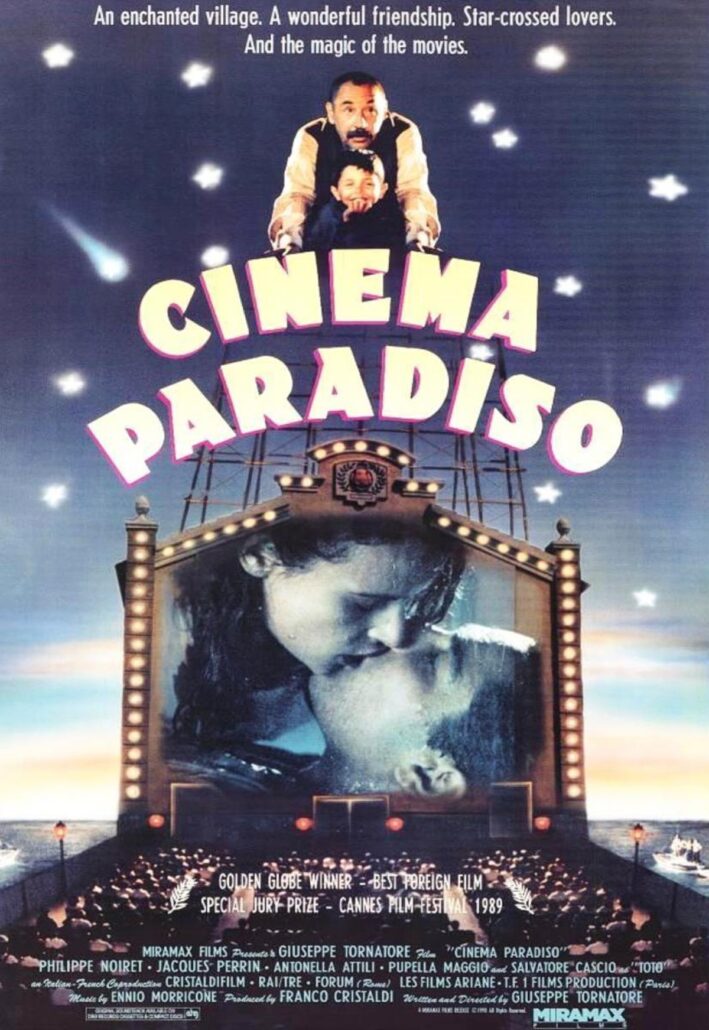 Indie 101 is a monthly film series that celebrates The Cary Theater’s mission — to bring the best of art house cinema to the Town of Cary. Held on the third Thursday each month, Indie 101 screens movies from the 1960s to today, focusing on independent films that defined the genre.

In this film, a filmmaker recalls his childhood when falling in love with the pictures at the cinema of his home village and forms a deep friendship with the cinema’s projectionist.

Admission is $6, but if you’re a Cary Film Circle member, show your CFC card and receive one free ticket to the screening for Star or Benefactor members; receive 2 free tickets if you are a Director or Producer member. This offer is only available in person at the box office. Read more on this series. 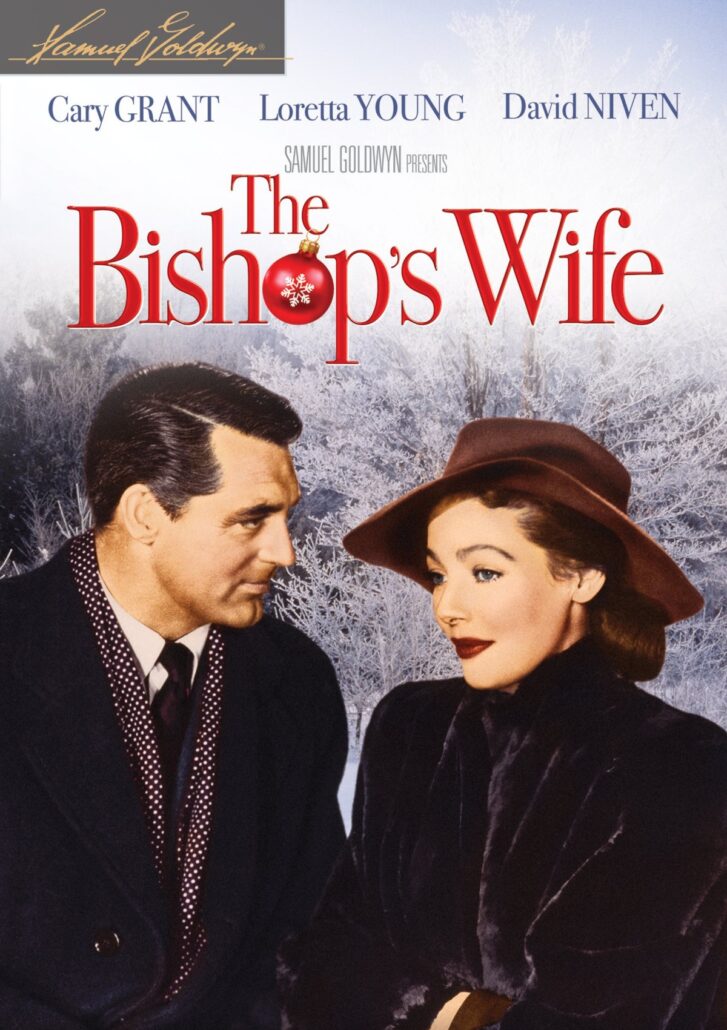 An Episcopal Bishop, Henry Brougham, has been working for months on the plans for an elaborate new cathedral which he hopes will be paid for primarily by a wealthy, stubborn widow. He is losing sight of his family and of why he became a churchman in the first place.

Enter Dudley, an angel sent to help him. Dudley does help everyone he meets, but not necessarily in the way they would have preferred. With the exception of Henry, everyone loves him, but Henry begins to believe that Dudley is there to replace him, both at work and in his family’s affections, as Christmas approaches.

Set in the expansive Japanese community of Sao Paulo in Brazil — the largest Japanese diaspora in the world — Yakuza Princess follows Akemi, an orphan who discovers she is the heiress to half of the Yakuza crime syndicate.

After forging an uneasy alliance with an amnesiac stranger who believes an ancient sword binds their two fates, Akemi must unleash war against the other half of the syndicate who wants her dead.

Get Tickets Now… Here’s How! 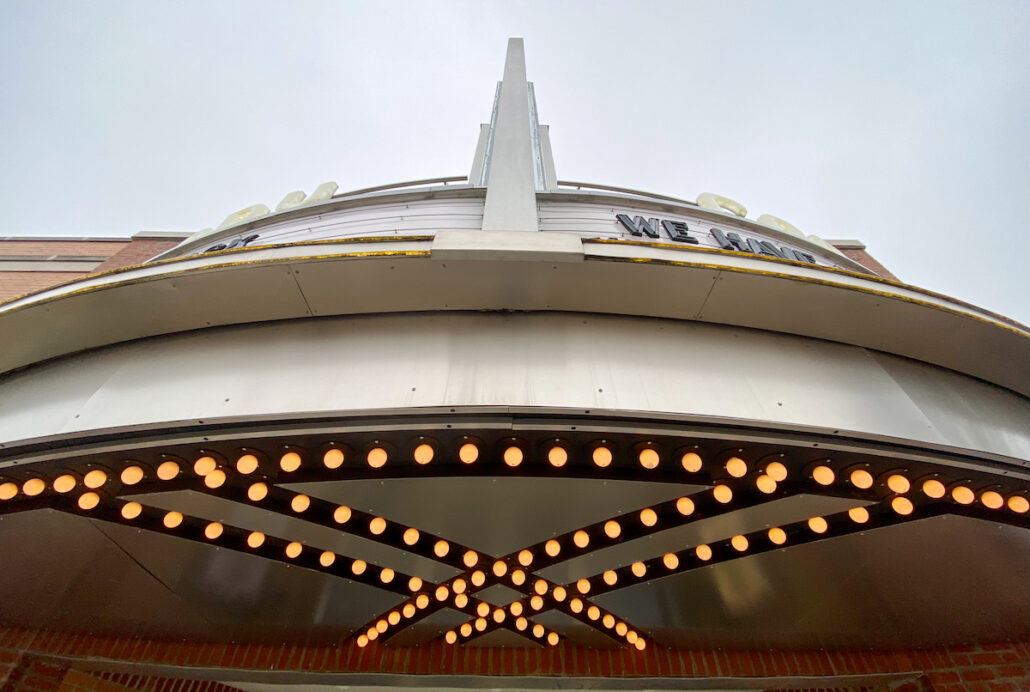 Tickets are available online at thecarytheater.com/events-list. Tickets can also be purchased in the box office at The Cary Theater. Box office hours are 12 – 6 PM from Tuesday-Friday and 1 hour prior to ticketed events, located at 122 East Chatham Street in Downtown Cary.

December at the Cary Downtown Farmers Market
Scroll to top