Cary, NC — With cooler temps arriving and the holidays not quite here yet, it’s a great time to be on the hunt for some fun things to do around Cary this weekend. Here’s a look at a few events to pick from!

Movies at The Cary Theater 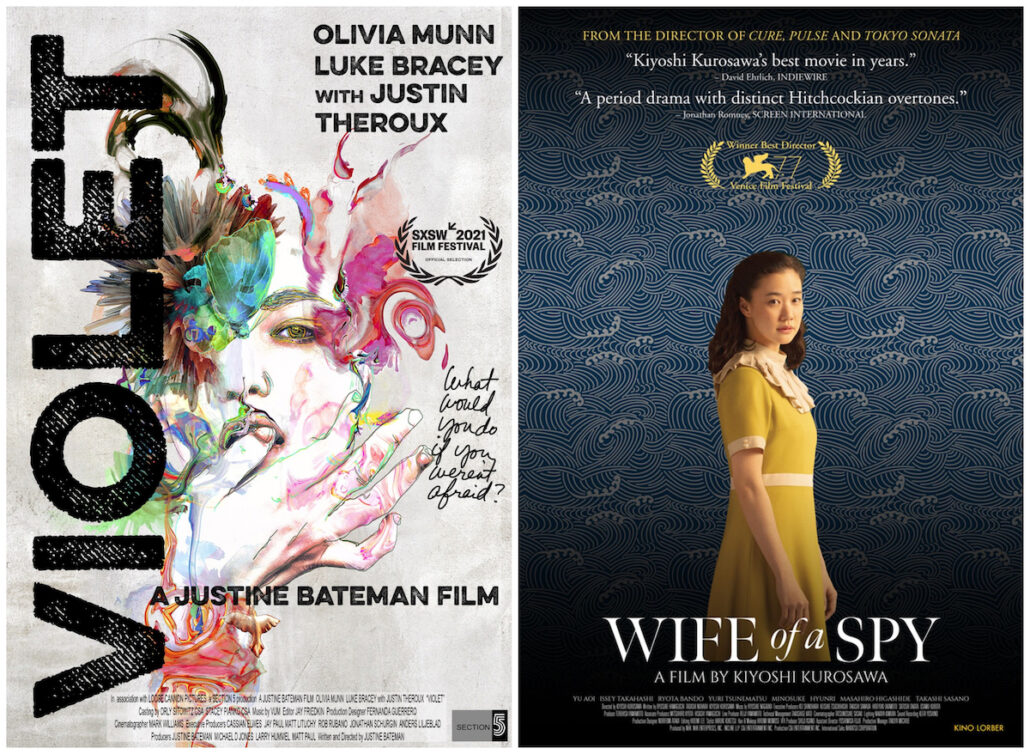 This Friday, there are two showings at the Cary Theater. The first, at 7 PM is a Justine Bateman film called “Violet,” which is a rated R drama that centers around a woman who realizes that her entire life is built on fear-based decisions, and must do everything differently to become her true self.

The second film, called “Wife of a Spy” is a foreign drama set in Japan in 1940 with the population is divided over Japan’s entry into World War II. The lead character, Satoko, confronts her husband Yusaku. In discovering his true intentions, she is torn between loyalty to the life they have built and the country they call home.

Music of the Night by Emile Pandolfi

As part of the Town of Cary’s Marvelous Music Series, renowned pianist Emile Pandolfi will be performing alongside special guest vocalist, Dana Russell. For more info and to see ticket availability, see the full article on the show.

Now in its winter season, the Cary Downtown Market is a great place to shop produce and locally made goods right in Downtown Cary. Bundle up and stop on by the grounds of the historic Ivey-Ellington House. 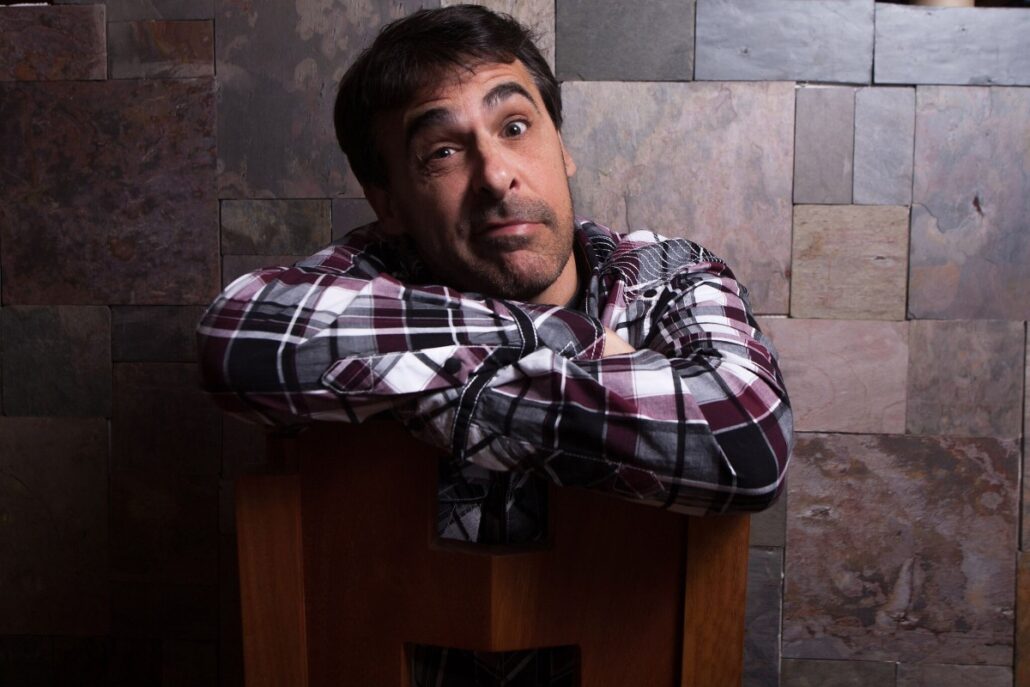 8 PM | The Cary Theater | Get Tickets

Tom Simmons is a comedian that is a writer on The Ms. Pat Show. Credits include five comedy albums that are heard regularly on Sirius/XM. He has a Dry Bar Comedy Special and has appeared on Comedy Central, Comedy.TV, Comics Unleashed, Showtime, BET.

Jason Allen King is fresh off the taping of his Dry Bar Comedy Special and is back touring the country. He has opened for renowned comedians like Josh Blue, Preacher Lawson, Fortune Feimster, Rob Schneider, Christopher Titus, and Colin Quinn.

Come see them both for just $10-15 per ticket this Saturday night! 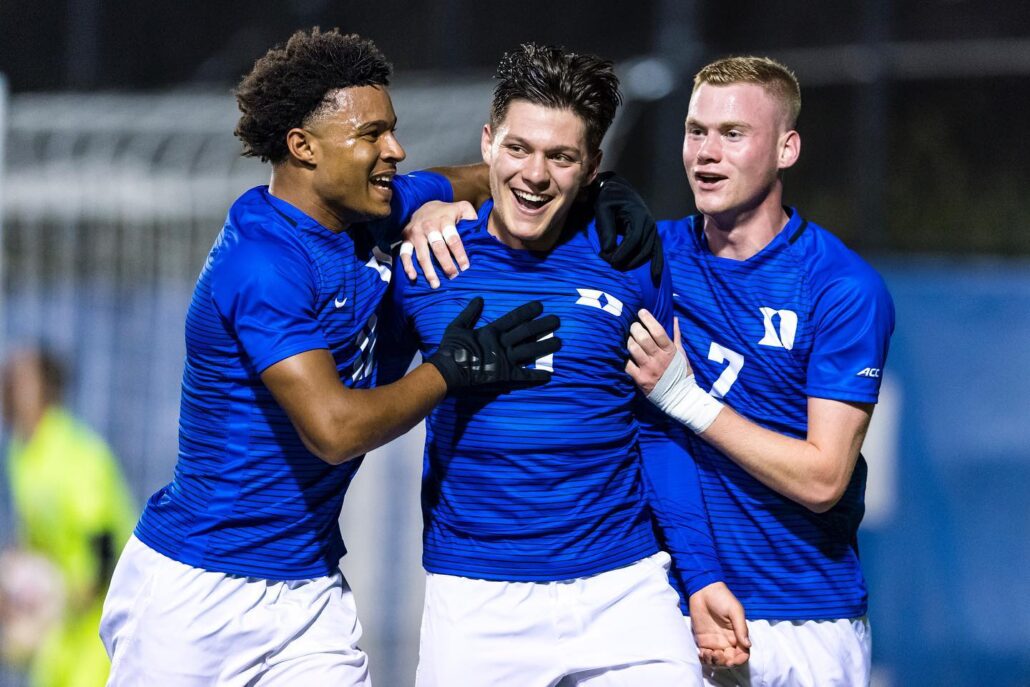 The 2021 ACC Men’s Soccer Championship moved into quarterfinal play this past Sunday, with semifinals being played on Wednesday, Nov. 10. The remaining four teams are Duke, Notre Dame, Clemson, and Pittsburgh.

Following these matches, the championship match will be broadcast from WakeMed Soccer Park in Cary on ESPNU on Sunday, Nov. 14 at 2 PM. If you want to be one of the few who get to see this match-up in person, tickets are on sale now for just $10.

Admission is free for youth ages 18 and under, as well as students of ACC institutions (with valid ID).

Story by Ashley Kairis photos courtesy of The Cary Theater and Duke Soccer.

Photos: A Walk Down Salem Street

November Shows at The Cary Theater
Scroll to top