Cary, NC — November 2021 just might be the busiest month of shows The Cary Theater has hosted in roughly 2 years.

In the days remaining this month, there will be live comedy, arthouse movie screenings, the continuance of the Indie 101 series, new releases and the start of holiday show sales, too! Here’s a look through some of the lineup highlight and how to get your tickets for it all. 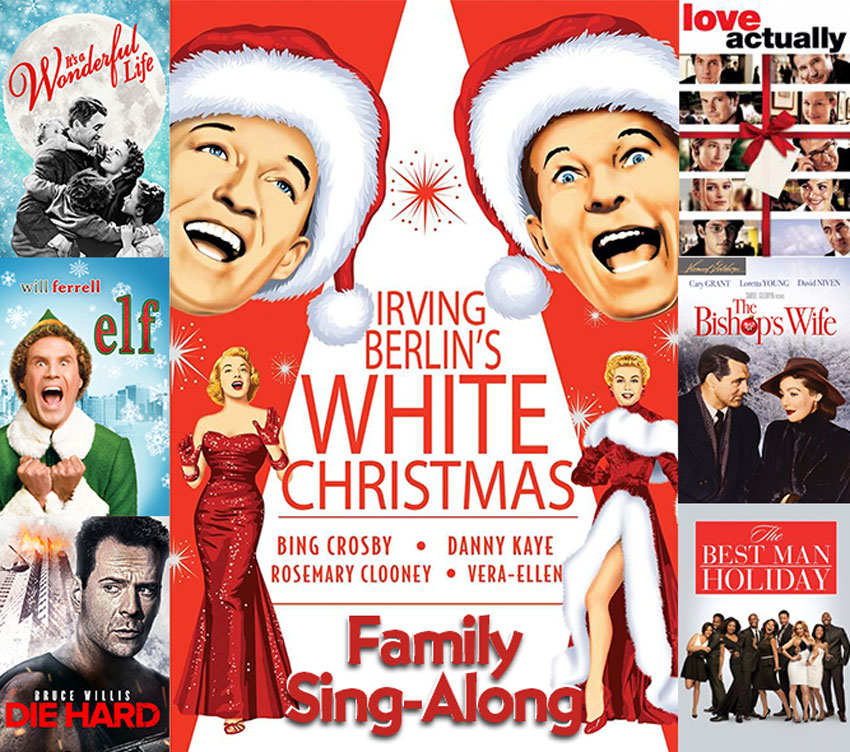 The popular holiday traditions are back in-theater this season, including 4 screenings of the Cary family-favorite, White Christmas Sing-Along from December 10-12. This one always takes audience participation to a new level with Bing Crosby, Danny Kaye, Rosemary Clooney and Vera-Ellen.

Also on sale will be The Cary’s lineup of more holiday films and events, including the Elf sock donation, Best Man Holiday, Love Actually, It’s a Wonderful Life, The Bishop’s Wife, and Die Hard. 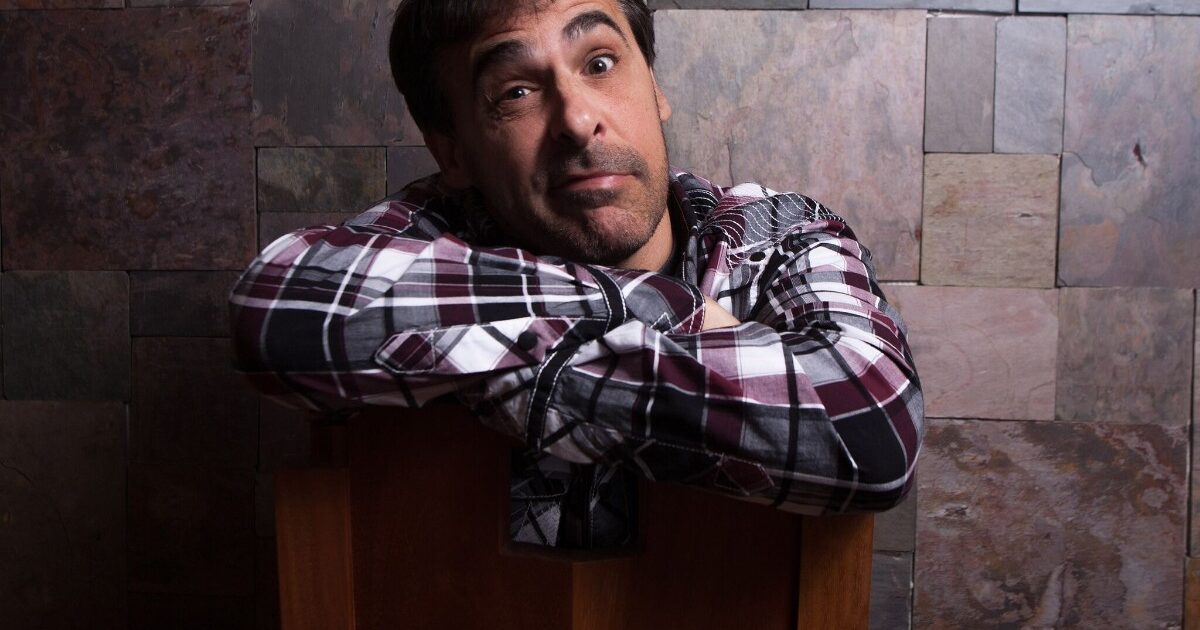 Come see live comedy at The Cary with Tom Simmons and Jason Allen King bringing the jokes with their own unique styles.

Tom Simmons is a comedian that is a writer on The Ms. Pat Show. Credits include five comedy albums that are heard regularly on Sirius/XM. He has a Dry Bar Comedy Special and has appeared on Comedy Central, Comedy.TV, Comics Unleashed, Showtime, BET.

Jason Allen King is fresh off the taping of his Dry Bar Comedy Special and is back touring the country. He has opened for renowned comedians like Josh Blue, Preacher Lawson, Fortune Feimster, Rob Schneider, Christopher Titus, and Colin Quinn.

Come see them both for just $10-15 per ticket this Saturday night! 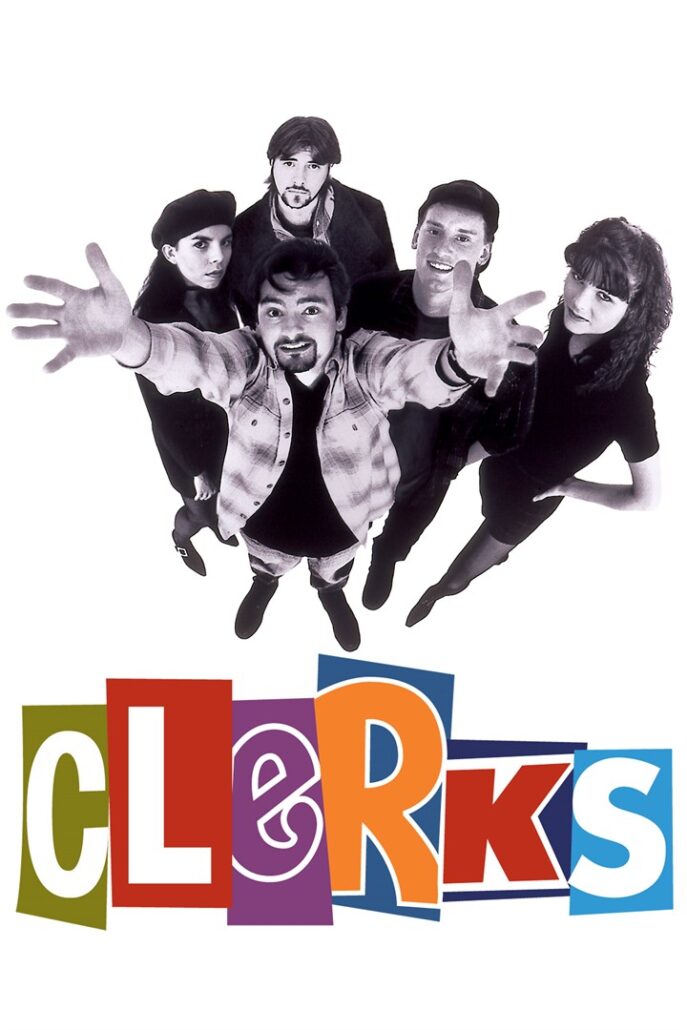 The Indie 101 Series is a monthly film screening that showcases movies from the 1960s to today, focusing on independent films that defined the genre. The series is curated with an eye for diverse voices and it’s all designed for attendees to enjoy a unique and interactive experience.

Screenings are hosted by a local film enthusiast, who introduces the film and provides perspective on the film’s production, release, and impact. After the screening, all are invited to stay for a film club-style open discussion, giving film lovers of all levels new ways to look at films and film history.

This month, at 7 PM on November 18th, the screening will be CLERKS, a 1994 American buddy comedy by director and writer, Kevin Smith. Admission is $6 and here’s more info on the series. 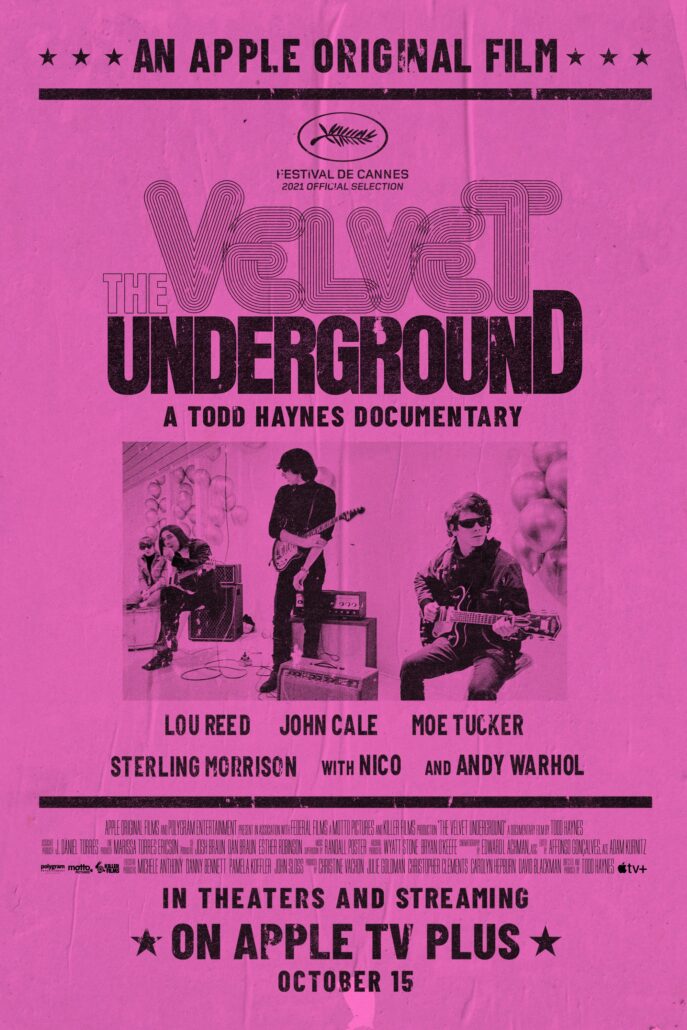 Explore the convergence of contradictions that shaped this influential rock band rooted in high art and street culture. The Velvet Underground is a music documentary that takes an idiosyncratic approach to capture the band as well as its era.

See a treasure trove of never-before-aired performances and archival footage presented in split-screen. It is a “swirling, 110-minute collage with a consistent, humming rhythm,” says The Atlantic. Tickets are available now on The Cary Theater website. 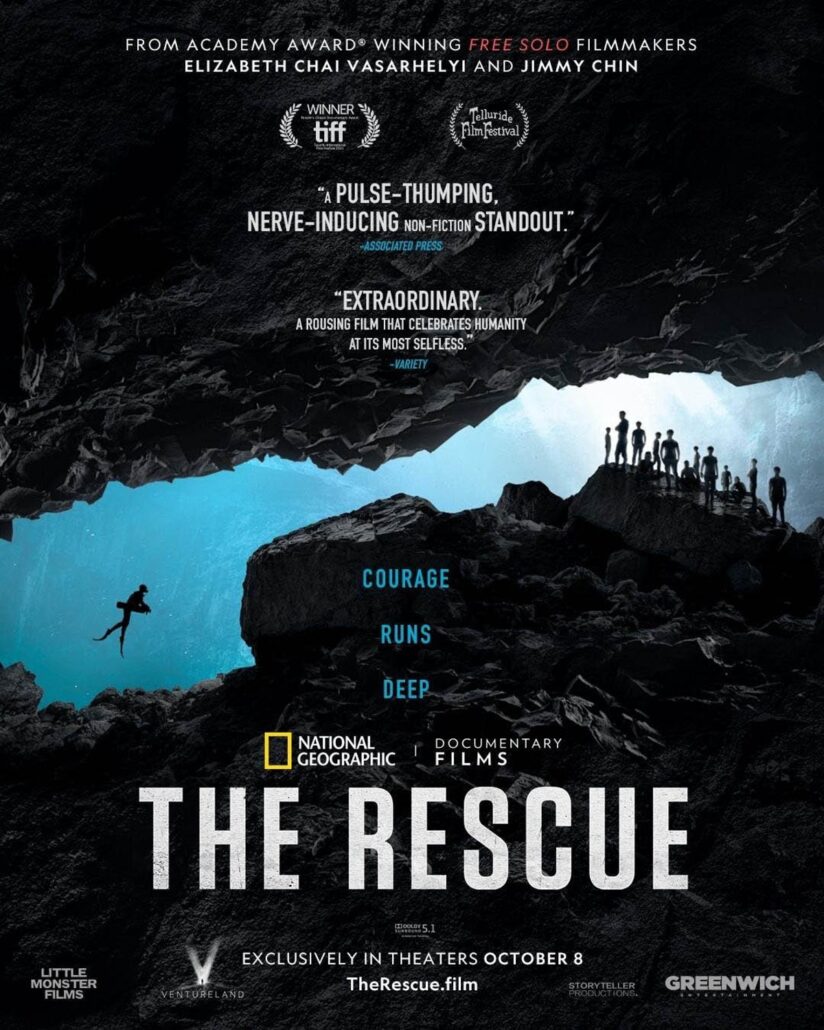 See the thrilling chronicle of the daring rescue of 12 boys and their coach from deep inside a flooded cave in Thailand. This is a new release from Academy Award-winning filmmakers E. Chai Vasarhelyi and Jimmy Chin (Free Solo).

Viewers are kept on the edge of their seats with exclusive interviews highlighting the high-stakes mission of the Royal Thai Navy SEALs and U.S. Air Force Special Tactics. See the expert cave divers’ audacious venture to dive the boys to safety. The Rescue brings alive one of the most perilous and extraordinary rescues in modern times. Tickets for this show are ready for purchase online.

If you can believe it, there’s even more shows in November than we’ve highlighted, so take a look at the full list of upcoming shows at TheCaryTheater.com.