As an artist, Suzanne Santo has never been afraid to blur the lines. She’s a tireless creator who built her sound in the grey area between Americana, Southern-gothic soul, and forward-thinking rock & roll.

It’s a sound that nods to her past — a childhood spent in the Rust Belt, a decade logged as a member of the L.A.-based duo HoneyHoney, the acclaimed solo album, “Ruby Red,” that launched a new phase of her career in 2017, and the world tour that took her from Greece to Glastonbury as a member of Hozier’s band — while still exploring new territory.

With her new album, “Yard Sale,” Santo boldly moves forward, staking her claim once again as an Americana innovator. It’s an album inspired by the past, written by an artist who’s only interested in the here-and-now. And for Suzanne Santo, the here-and-now sounds pretty good. 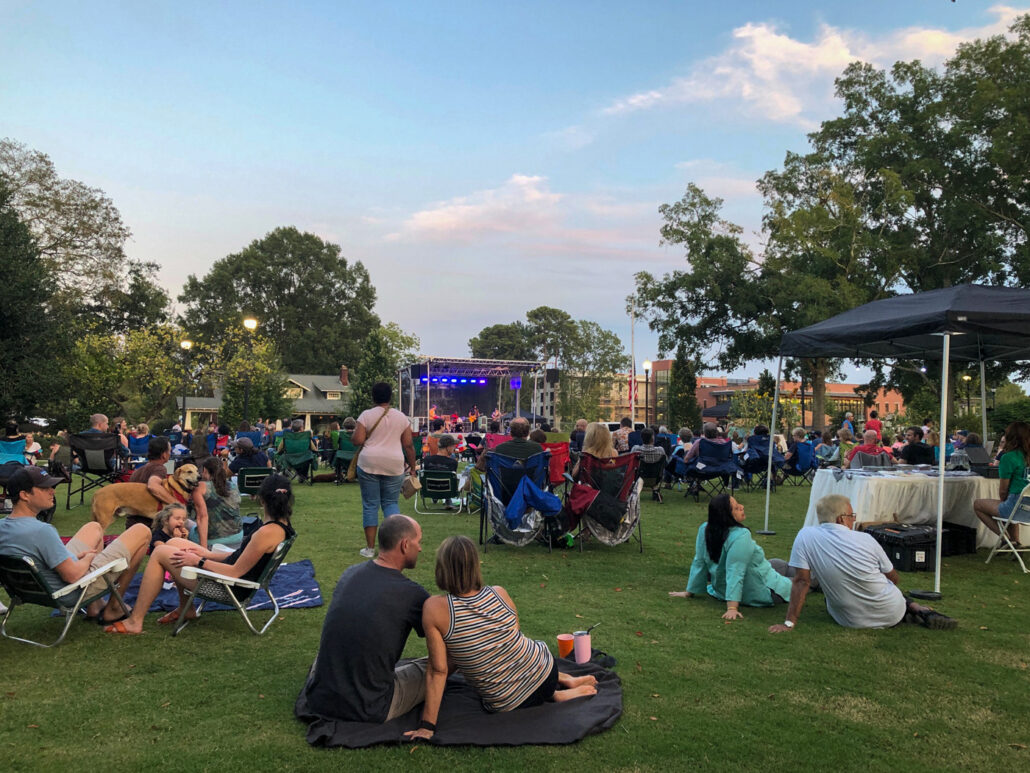 Lawn blankets, chairs, and Cary residents sprinkled the lawn of the Old Library site on September 11, 2021 for the first Cary Live event of the year.

As you get ready to make your way to the concert, it’s good to note that outside alcohol is not allowed into the event space. That said, outside food and non-alcoholic beverages are allowed and you can also bring personal lawn chairs. A limited number of free lawn chairs will be available, too.

Serving up for-purchase foods, treats and beverages will be these vendors: 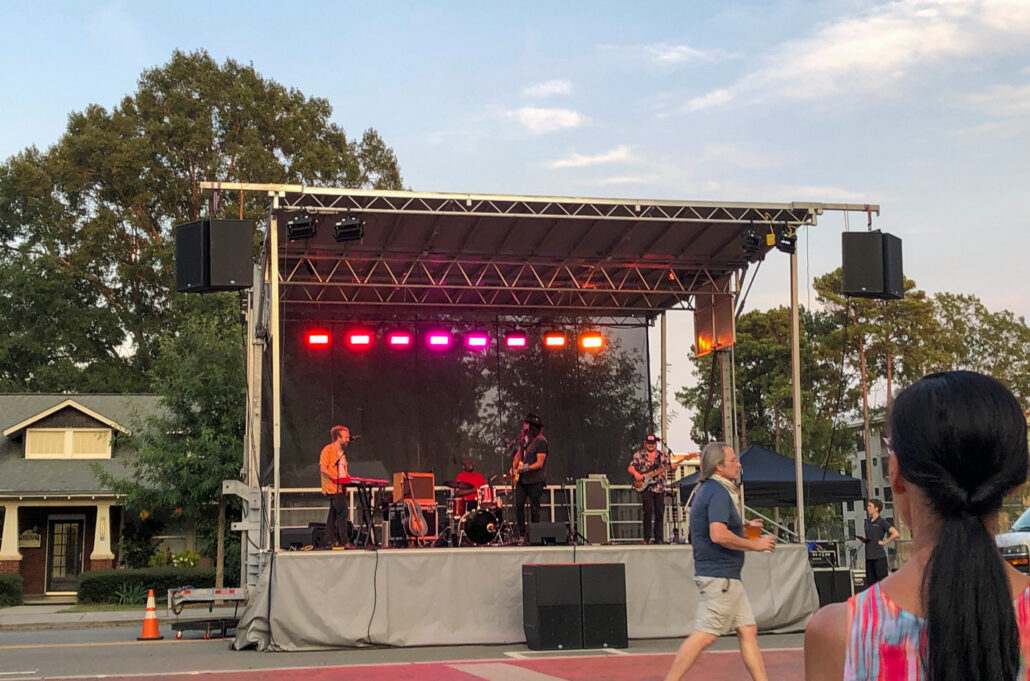 On Saturday, September 11, 2021, performer Dan Rodriguez filled Downtown Cary with his sweet blend of folk and pop in the first Cary Live event of the 2021 series.