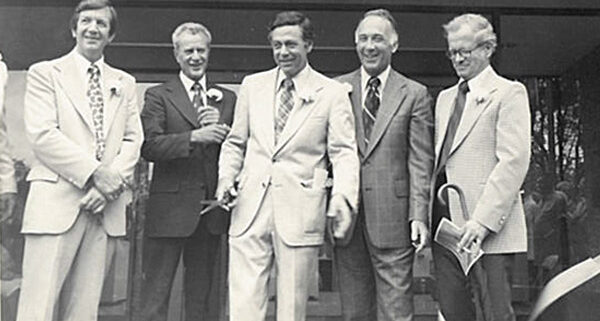 Cary, NC — In Cary’s 150-year history, the town has been home to many influential and interesting leaders, one of which we are honoring in this month’s 150 moment — Mayor Fred G. Bond.

Many know the name in association with the Fred G. Bond Metro Park on High House Road, but now in the sesquicentennial year of Cary, it’s a great time to dive into the history and influence of the man behind the name.

Fred Bond was born on January 1st, 1929 in Elbert County, Georgia and received his bachelor’s degree in agricultural economics from the University of Georgia. He worked at the Flue-Cured Tobacco Cooperative Stabilization Corporation from 1952-1995 of which he became General Manager and Secretary Treasurer in 1968.

Bond was appointed to the Cary Zoning Board of Adjustment in 1964, was elected to the Cary Town Council in 1965 and served as mayor pro-tem under Joe Veasey. His council colleagues unanimously elected him mayor in 1971.

In February 1975, Cary citizens voted to end mayoral selection by the town council in favor of election of the town as a whole. In the same referendum, voters also decided to end at-large election of all council members. Bond ran unopposed and was elected to his third term as mayor.

In 1983, after 12 years as Mayor of Cary, Bond decided not to seek reelection.

The foundations he put in place during his tenure as mayor to accommodate population growth have shaped Cary into what we see today. 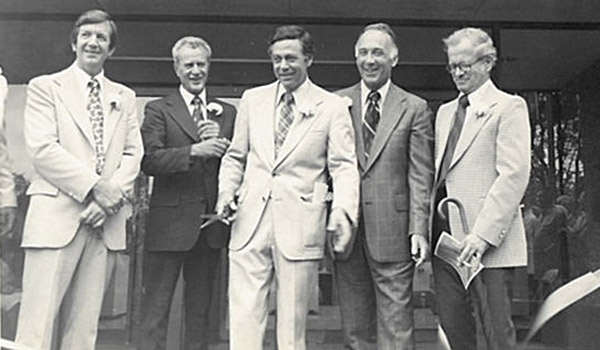 A Legacy of Leadership

While in office, Bond was passionate about recreation and health care, pushing for a hospital in Western Wake County prior to the relocation of Rex Hospital.

During Bond’s tenure as mayor, Cary grew from a town of 7,000 to 26,000 people. This influx was due largely to the relocation of IBM to the Research Triangle in 1965. Bond helped direct growth so Cary could accommodate new neighbors and still be a desirable place to live. While he was mayor, Cary revitalized the downtown area and built a new town hall and library.

He continued to work full-time while serving as mayor. His daughter, Lisa, remembers picking him up from the airport after an international flight and driving him straight to a council meeting. He was a long-time member of First United Methodist Church and once went over to a woman’s house and shoveled snow in her driveway after she called the house and said she couldn’t get out.

When another woman had a verbal altercation with a Cary police officer, the officer in question was fired and Bond wrote the woman a personal letter of apology.

His wife, Fellas Bond, said that her husband was remarkably good at getting two opposing factions to work together. He would say that in order to come to an agreement “both sides have to give a little.”

Bond passed away in 1997 at the age of 68 and was hailed as a “founding father” by the Cary News. Fred G. Bond Metro Park is one of the many examples of Cary’s high-quality community and it is only fitting that it bears the Mayor’s name. 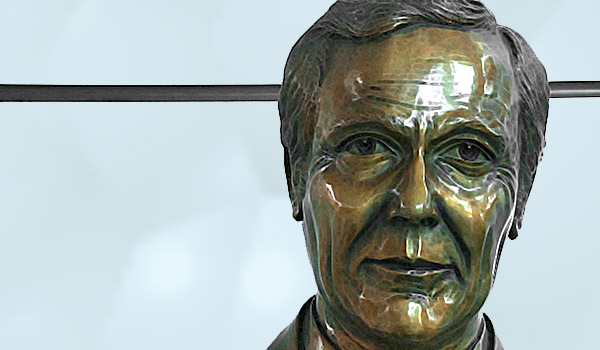 Story by Ashley Kairis and Audrey Weinbrecht with photos from the CaryCitizen Archive. Read more Cary History and Profiles.