Cary, — Cary is celebrating its sesquicentennial 150th year this year. And 25 years ago, Cary High commemorated its centennial 100th year.

Guy Mendenhall, who was interviewed in 2009, remembered the school’s celebrations that took place in 1996. He was the school’s athletic director and was a member of the Cary High 1954 state championship basketball team. 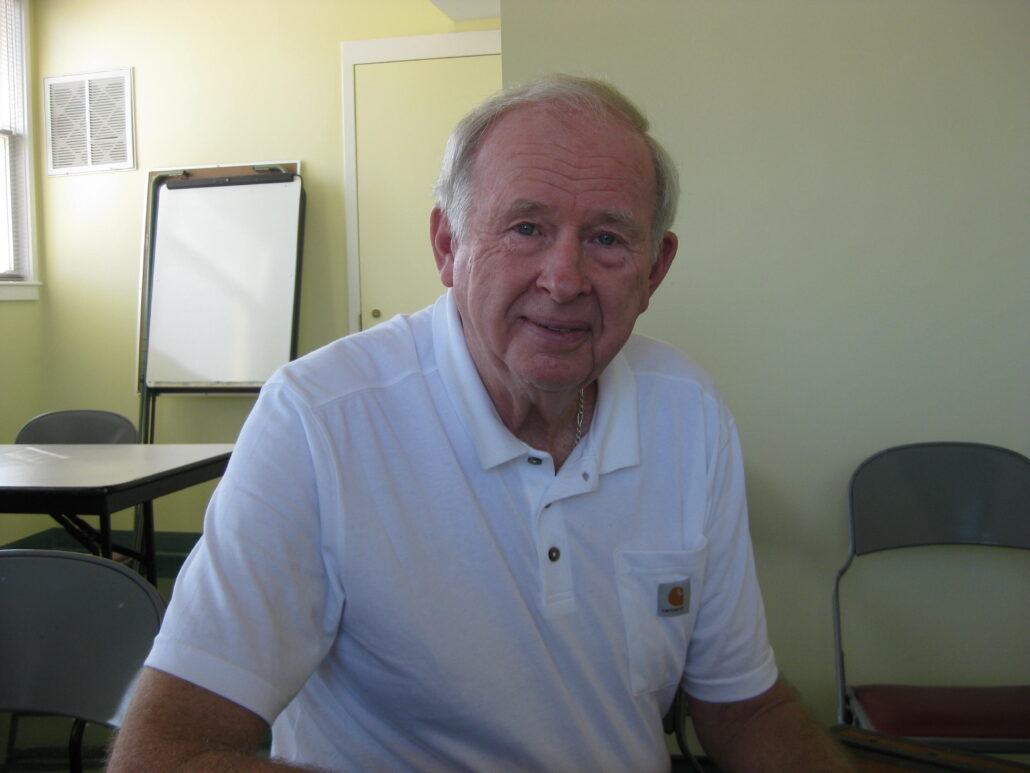 “Cary High School is the oldest chartered high school in North Carolina. The 1896 charter is still hanging on the wall at the school. In 1992, a new principal named Donna Hargens arrived, and realized that in four years, the school would be 100 years old. So, she contacted WRAL, who agreed to come speak to an assembly of ninth-graders to announce to them that they would be the 100th class.

In 1995, a committee formed with people from the community interested in celebrating the 100th year of the school. Many activities were planned, including a parade. They identified and contacted about 5,000 former graduates. The Cary News assigned one editor to report on the school’s 100th year and advertise for graduates. A symbol of the first building from 1896 was put on the school’s stationery.

One Saturday morning in the spring of 1996, the parade was held, led by 96 units of the Cary Band. Any CHS graduate who wanted to put something in the parade could do so. There were old cars, and modern ones full of local people with homemade banners on the sides. Some businesses put floats in the parade. It turned into a big thing. There were many people standing alongside the street like during Cary Band Day.

Graduates came from way out of town. After the parade, people went into classrooms in the school that had been designated for three consecutive graduating classes in each room, so they could all meet and talk. One woman came who was 100 years old, and had graduated from Cary High in the early 1900s.

People brought and donated memorabilia that was put in the media center, including all the annuals, beginning from the first one printed for the class of 1918. Annuals were not made during the Depression or World War II, but they resumed printing them after the war. Pictures of all the school buildings are in the school’s “Centennial Hall,” drawn by Jerry Miller who donated them.

After the meet and greets in the classrooms, everyone went to the football stadium, where 100 chairs had been set up in the middle of the field, each with a sign from 1896 to 1996. A local radio news announcer read something about each year that the Cary News had researched and put together. They also found photos of things that took place during those hundred years, which were laminated onto wood, and are now in Centennial Hall.

There were also photos from many graduating classes. People were invited to come down onto the field and sit behind one of the chairs. Most sat behind their own graduating year, and a few sat behind the earlier years where nobody was sitting.

The Cary High School centennial celebration was a memorable and exciting event for all who attended.” 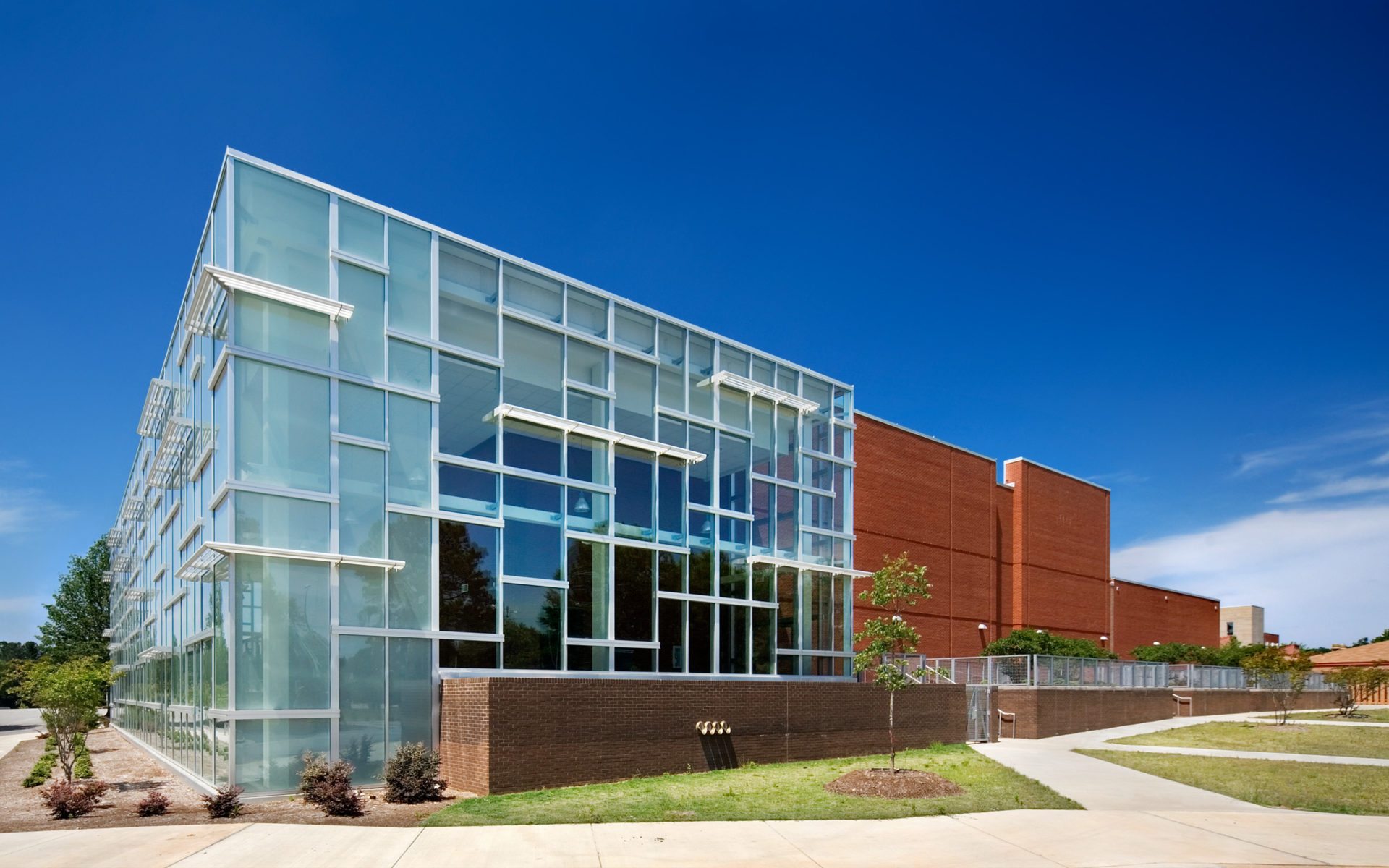