Cary, NC — The men who trained right here in Cary to represent the U.S. on the world stage of baseball have earned their spot in the Olympic gold medal game against Japan this Saturday, August 7, 2021. 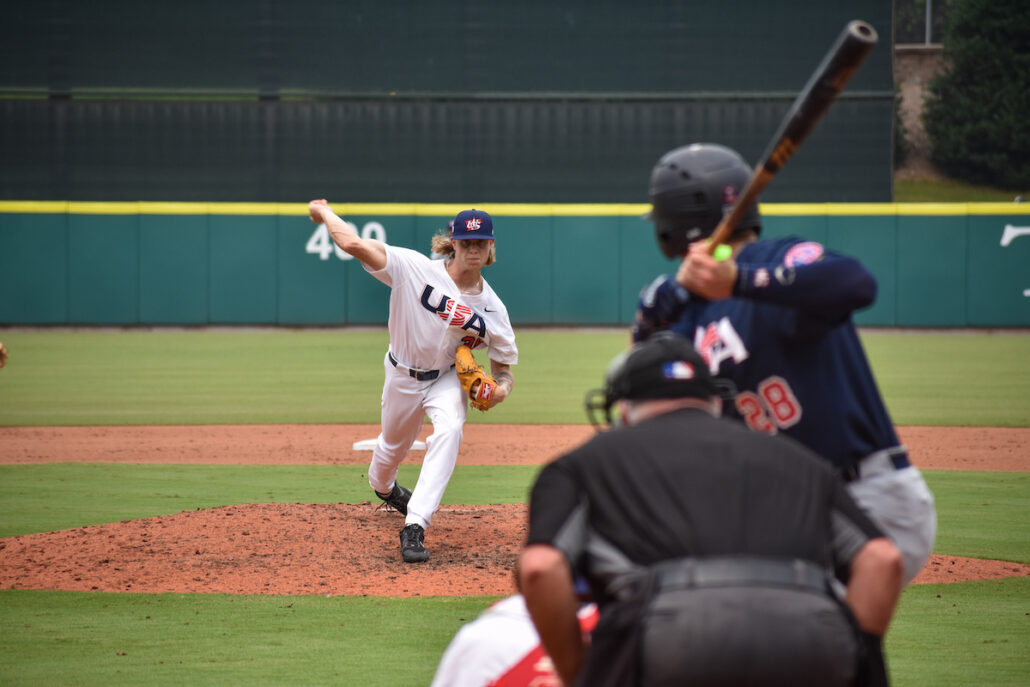 What sealed their spot in the final game was their Thursday night defeat of 7-2 against Korea. The bronze medal game will be decided between Korea and the Dominican Republic on Friday, just ahead of the silver/gold medal determining game on Saturday.

The game against Korea, while by the numbers looks like a landslide, was not so.

The game was 2-1 at the top of the 6th inning with Korea trailing. Then, it was at the bottom of the sixth that the floodgates opened. Team USA brought home five runs, making it just about impossible for Korea to answer back. As the score alludes, Korea managed one last run in the seventh inning before the game was called after the top of the ninth.

This Saturday, our Team USA will face Japan in the gold medal game.

The two teams met earlier this week, with Japan coming out on top with a thrilling 7-6 walk-off win, spanning to 10 innings. That pushed the USA into the “loser’s bracket” of the double-elimination tournament. Longtime Yankees pitcher Masahiro Tanaka is expected to start the gold medal game for Japan.

USA will be trying for their second ever Olympic gold in baseball.

In 2000, the Team USA beat the heavily favored Cuba team thanks to former Brewers pitcher Ben Sheets, who tossed a four-hit shutout in the gold medal game. Japan won the baseball silver medal in 1996 and the team is surely hungry to improve upon it this weekend. 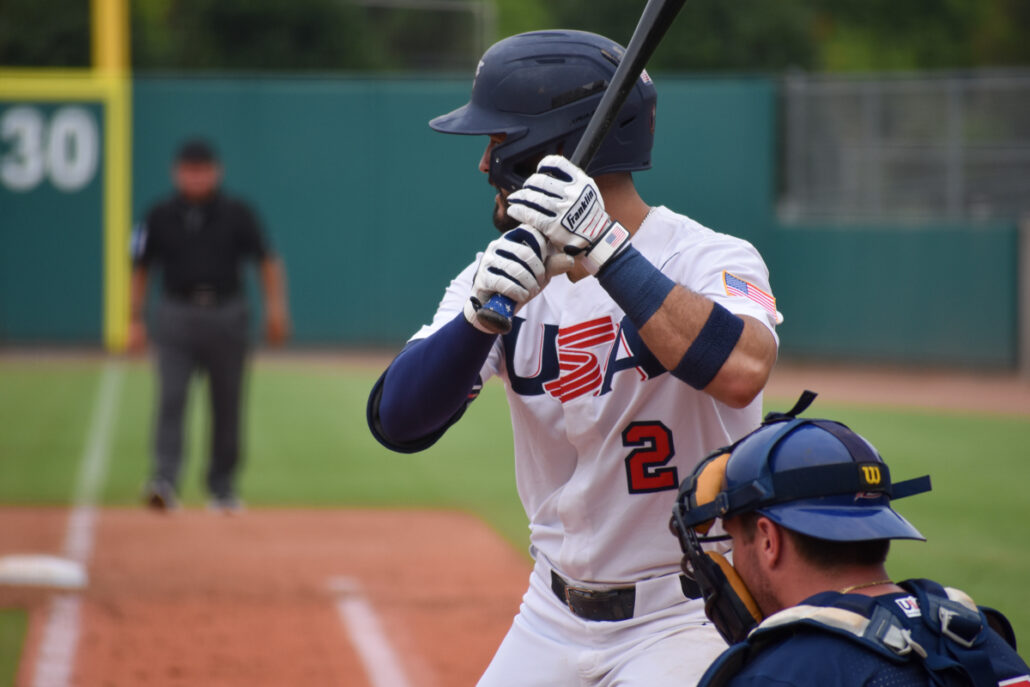 With Thursday’s win, former Marlins infielder Eddy Alvarez became the third American and only the sixth person ever to win a medal at both the winter and summer Olympics.

Alvarez, the starting second baseman for Team USA is also a speed skater who won a silver medal in the 5,000-meter relay in 2014. He’s now guaranteed at least a silver medal in baseball in these 2020 Olympic Games, securing his spot in the record books. 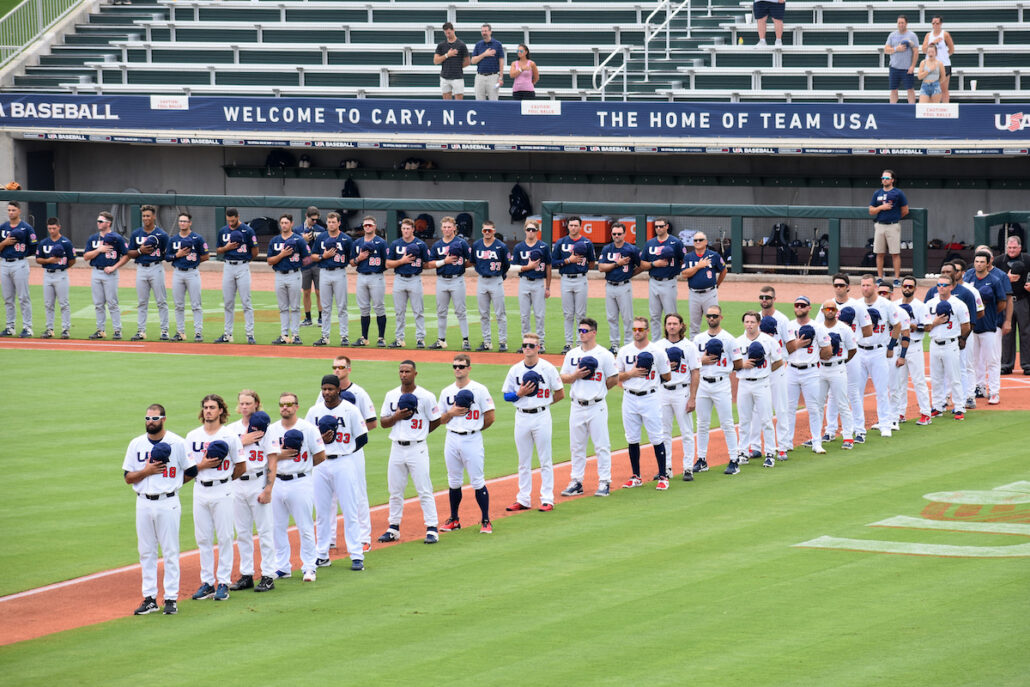 Cary, NC  is the only place in the world whose hometown team is the National Olympic Baseball Team. Now that the teams from Israel, Mexico, South Korea and the Dominican Republic have been either knocked out or are destined for bronze, it’s time to root on this hometown and nationally known team to a gold medal victory

Now, to catch the game live, you may want to set an early alarm and get the coffee maker running because it airs at 6 AM Eastern on NBC, Peacock streaming service & NBC affiliate channels. The bronze medal game, for those interested, will be on Friday at 11 PM Eastern time.

Also, if you’re loving the team and want to show your support, there’s a team gift shop right here in Cary at the USA National Training Complex!

From the Archive: Battle of Morrisville Station