Cary, NC — This was a holiday week so there was not a lot of activity. 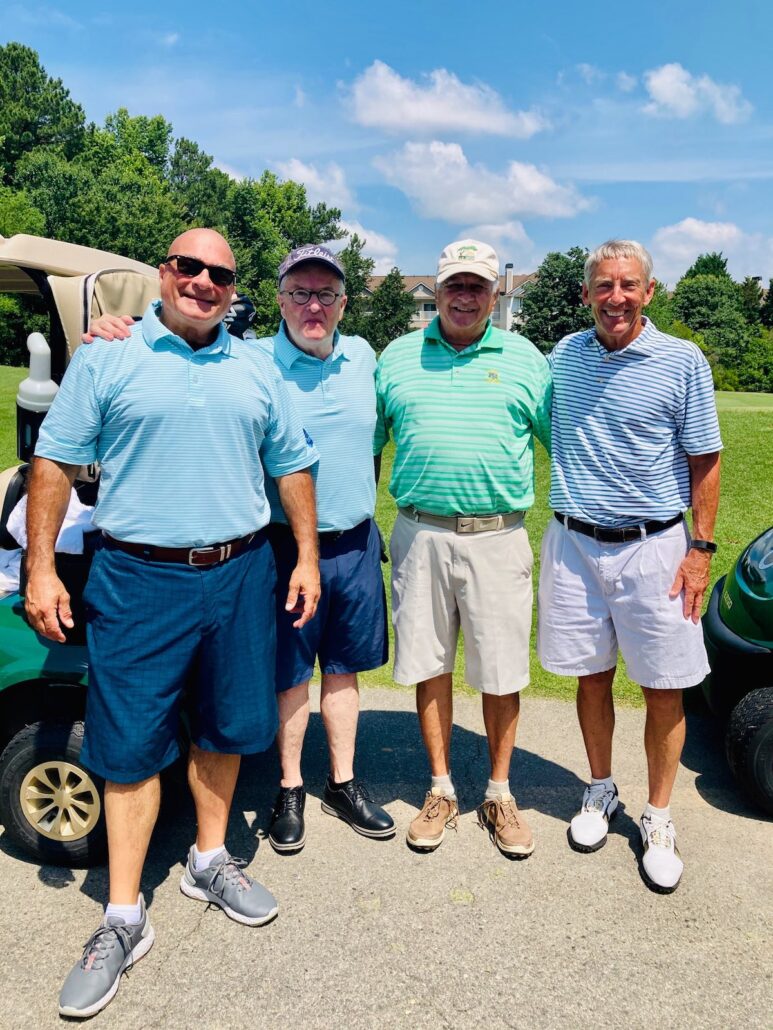 It was a great time to build and strengthen relationships. I am grateful for all the work the Chamber and Cary businesses do to make our community one of the best.

The meeting concluded after about two and a half hours. Our next meeting will be in August. Here is more about the meeting.

Friday the North Carolina Metro Mayors met for about half an hour. The following is a summary of that meeting from the Executive Director:

Public Safety – nothing to report from NCGA

Economic Development – nothing to report from NCGA

Due to the Juneteenth holiday, there is no Council Weekly Report or Weekly Operational Report this week. Town Manager, Sean Stegall’s next update will be in next week’s Harold’s Blog on Monday, June 28. 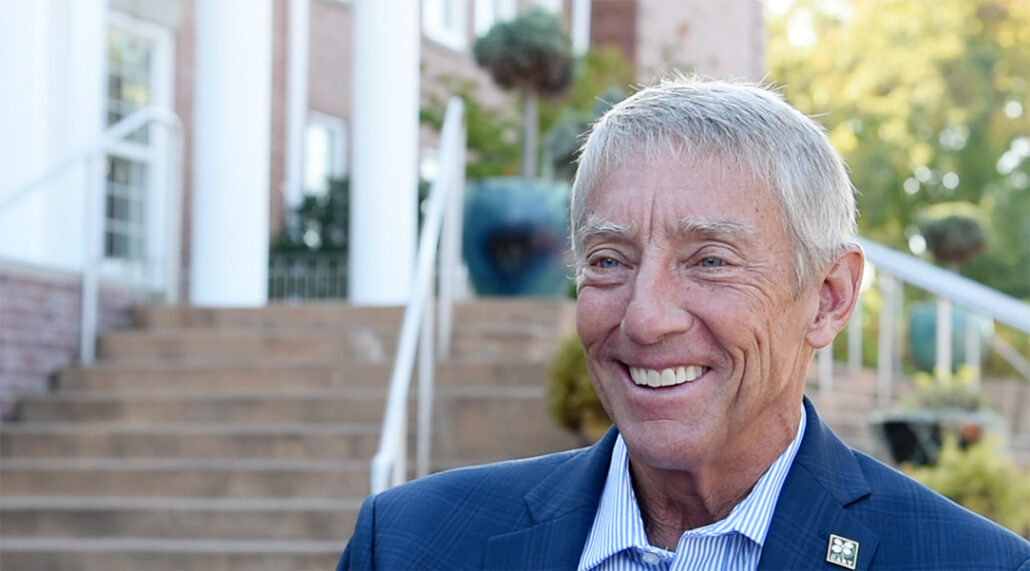 Well, that is all for this week. My next post will be on Sunday, June 27th.  Although I have Facebook and Twitter accounts those are not the best means of communication with me. Please send all Town of Cary questions or comments to Harold.Weinbrecht@townofcary.organd email personal comments to augustanat@mindspring.com.