Cary, NC — Saxophonist Marcus Anderson is a  Grammy and Stellar Award Nominated artist known for his fusion of jazz with other styles like R&B, Pop, Rock and Funk. 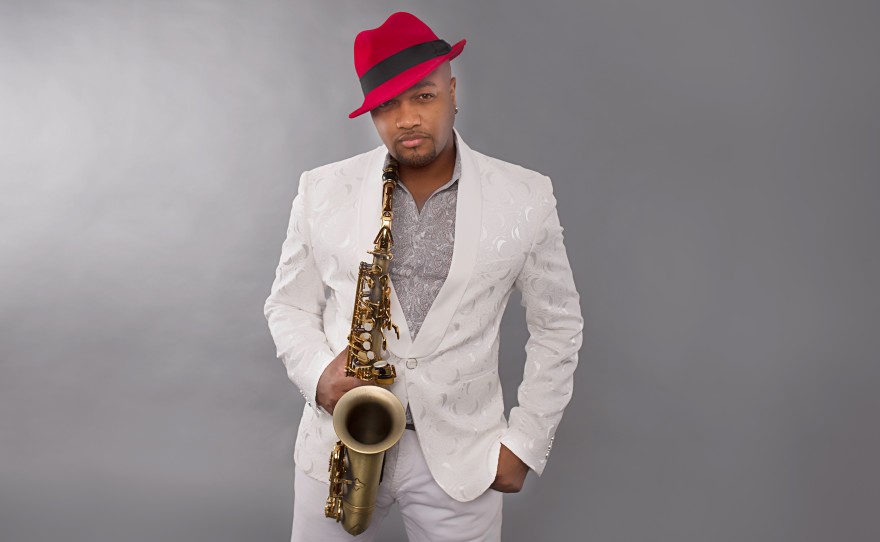 The Spartanburg, SC native has charted at number 1 in both Billboard’s Smooth Jazz category and Sirius XM’s Watercolors with numerous hits. His work with the late Prince and the New Power Generation led him to join stages with the likes of CeeLo Green, Judith Hill, Stevie Wonder, and Liv Warfield just to name a few, where he had become a key contributor in these touring bands. Prince also featured Marcus on his last release Hit N Run Phase 2, playing on “Revelation” and “Look at Me Look at You”.

Anderson is an act that puts on a show for and with household names. Whether he is performing for dignitaries such as President Barack Obama, Jesse Jackson and Hillary Clinton or blazing the stage with Sheila E., Anthony Hamilton or Miguel in a collaborative effort, Anderson is always the man of the hour, delivering stellar musicianship every time.

Stevie Wonder, CeeLo Green, Lailah Hathaway, Eric Benet, Brian Culbertson, Jennifer Holiday are just a few out of the numerous world-renowned artists that Anderson has opened for and with whom he has shared the stage.

Both near and far, audiences of all musical tastes have made their way to hear Marcus Anderson and his band “The Creatives”. He and his band present a show in which no other instrumentalist has ever brought to the stage. High-spirited and welcoming, Anderson is a multi-instrumentalist who is not afraid of “giving it his all.” He’s a fan-favorite at highly recognized festivals and he’s also appeared with headliners on top-ranking shows like The Tonight Show with Jimmy Fallon, Arsenio Hall, and Jimmy Kimmel Live! 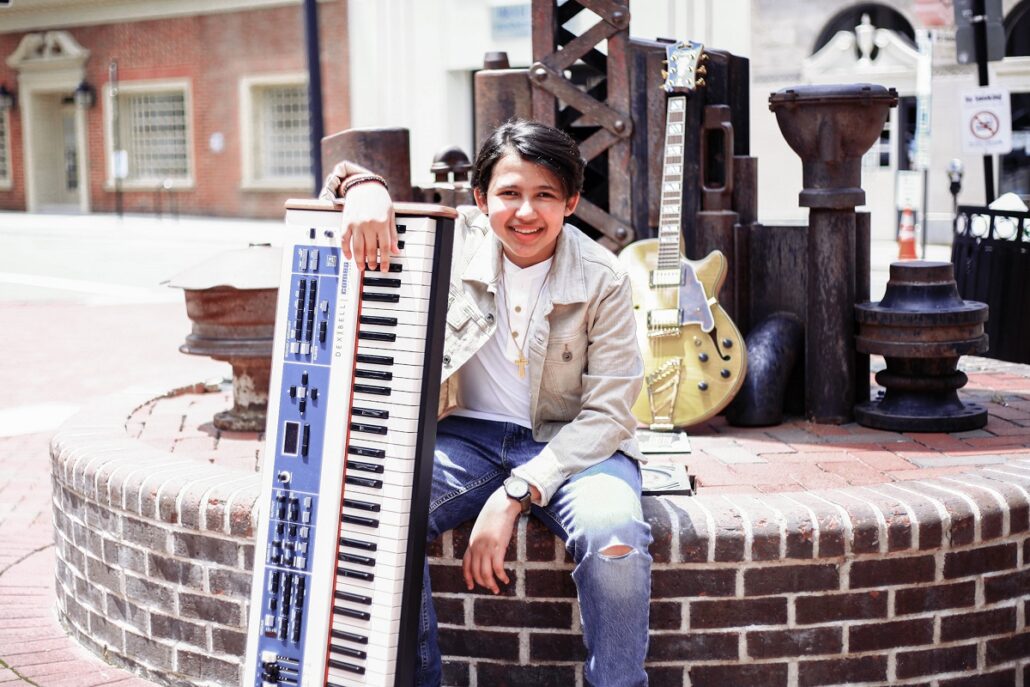 Justin-Lee Schultz is the youngest of three children, born on February 8, 2007 in Johannesburg South Africa. Both his dad and sister are musicians. Justin started playing piano at the age of 5 and received an endorsement from Yamaha, South Africa that same year. His first stage performance was with his dad, just two weeks after he started playing piano. He moved with his family to Michigan in 2015. Justin plays all genres of music from Jazz, Blues, RNB, POP, Fusion and Gospel. He is currently taking piano lessons from Jazz Professor, Jeremy Siskind from Los Angeles.

Justin is currently playing with Pieces Of A Dream and Alexander Zonjic. He plays keyboards at his local church, in North Carolina.

Below are the prices and options for seating at the event. According to the ticketing page for the event, prices will increase by $5 per ticket on June 1st.

Tables that seat 6 in front of the stage, called Gold Circle can be reserved for $120 and 4-seat tables in the same area are $80. These tables have no overhead cover and must be purchased in their entirety.

Lawn spots are $15 per ticket and will be general admission, located behind the Gold Circle tables on a first-come, first-served basis.

Tables can also be reserved in the far back of the venue, behind the lawn, and covered by a roof on the Crescent Deck. These tables are $120 for a 6-seater table and $80 for a 4-seater table.

Samaritan’s Corner: Are You Getting a Stone?