Recording Messages on Juneteenth and 2021 Graduates

Tuesday I did a taping for a future Cary Matters on Juneteenth at the historic First Cary Church Cemetery. Here is an excerpt from that taping:

“… The Town of Cary has a long history of recognizing and celebrating our diverse history. In the past couple years, it has been an honor to celebrate Juneteenth in our community. This important day commemorates June 19, 1865 when enslaved Black people in Galveston, Texas learned about their freedom, two and half years after the Emancipation Proclamation was issued. Due to poor communications in the United States at the time, the news of the proclamation was slow to spread. Many Freedom celebrations, where Black Americans celebrated their own political and cultural life, preceded the official Juneteenth but it wasn’t much later until the holiday became a significant day of observation in our nation.

In Cary, Juneteenth is a day for reflection, celebration, and observation. This past year, the Cary Council acknowledged the day as an official Town Holiday. We are also recognizing the African American experience in our community through the restoration of historic First Christian Church cemetery. Through this work, we have learned the history of former slaves and their descendants. Including the story of John Beckwith who was born into slavery in Cary and then later became a beloved staff member at the Cary High School. Beckwith is remembered for the large bell he rang to remind students to get to class. His Slave Narrative, noting his time in Cary, is shared by The Library of Congress for future generations. You can learn more about Cary’s African American history by taking the Cary150 African American Tour, located on our celebration website, www.Cary150.org. …”

I did two takes in about ten to fifteen minutes.

Following the Juneteenth taping I did a congratulatory taping for high school graduates. All mayors in Wake County were asked to tape a 10 second message for ABC11 as part of their tribute to seniors.

State of Emergency Ends After 14 Months 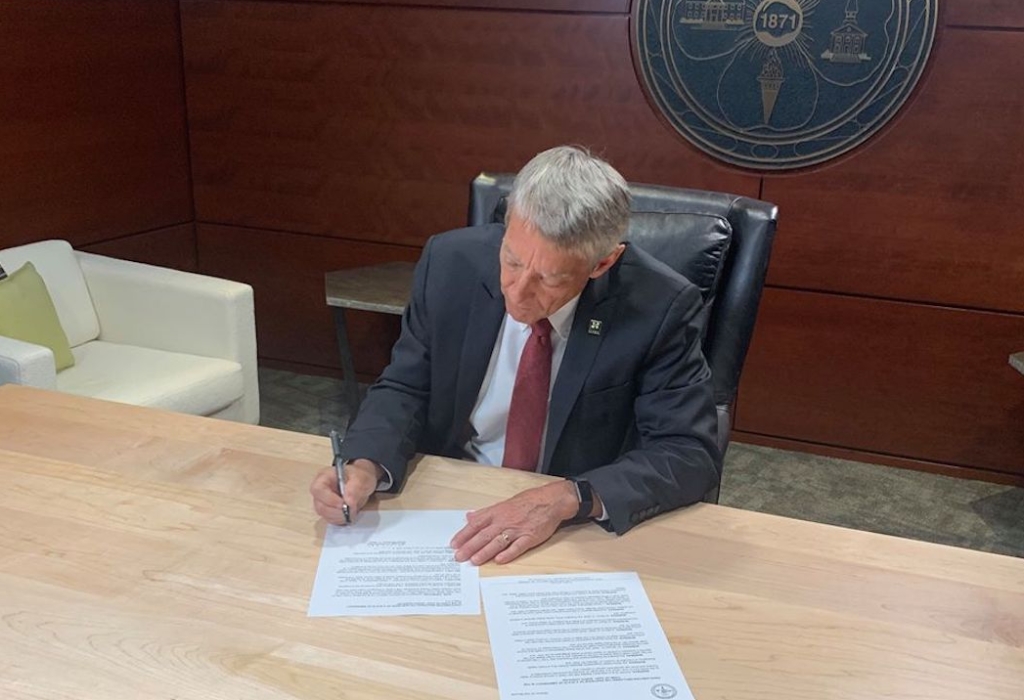 PROCLAMATION DECLARING THE END OF A STATE OF EMERGENCY IN THE TOWN OF CARY, NORTH CAROLINA

WHEREAS, on March 16th, 2020, I, Harold Weinbrecht, Jr., Mayor of the Town of Cary, North Carolina, declared and proclaimed that a State of Emergency existed within the Town of Cary because of the public health emergency posed by COVID-19;

WHEREAS, events have transpired, including citizens’ compliance with the various State of Emergency prohibitions and restrictions put in place by the State and Wake County and the introduction and administration of COVID-19 vaccines to citizens of the Town of Cary, such that the threat posed by COVID-19 has been mitigated to a point where the State of Emergency has passed.

This Declaration shall take effect immediately.

Thursday the council held a quarterly meeting. Since the fiscal year begins on July 1st, this was the 3rd Quarter of 2021.

The following were the Quarterly meeting topics and some of the notes I took from each session: 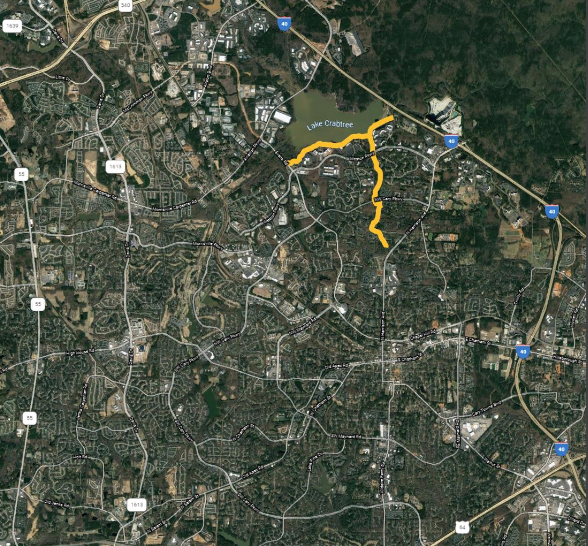 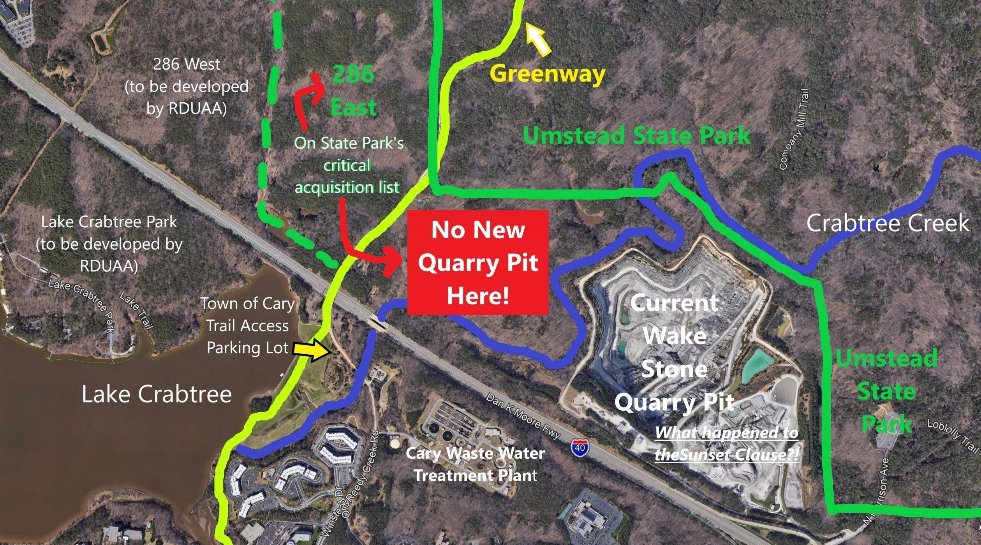 At the end of the Quarterly meeting, the council went into a closed session and selected a town attorney. That decision will be made at our next council meeting in May. A 3D model of the downtown park was on display at the Quarterly meeting. Here is a YouTube video created by council member Bush of that model:

The Quarterly meeting and closed session concluded after about four hours.

Bring Business Back to Downtown H781

The meeting concluded after about 35 minutes.

There is no Town Manager’s Report this week.

Next week’s activities include a Wake County Mayors Association meeting, a meeting of the Capital Area Metropolitan Planning Organization’s Executive Board, an interview with a journalist from China, and a meeting of the North Carolina Metro Mayors.

Well, that is all for this week. My next post will be on Sunday, May 23rd.  Although I have Facebook and Twitter accounts those are not the best means of communication with me. Please send all Town of Cary questions or comments to Harold.Weinbrecht@townofcary.organd email personal comments to augustanat@mindspring.com.