Cary, NC — The Town of Morrisville offers a wonderful system of greenways that are ideal for all sorts of recreational purposes.  They are also fine places to find wild birds at any time of year.

These four greenways, totaling just over six miles of paved trails, are home to many different bird habitats and each has its magic spots that reward the patient bird watcher.

I have visited these greenways many times at different seasons for several years. In total, I have observed 101 species of birds on one or more of the Morrisville greenways. Let us take a walk on each greenway and I will share my own magic spots in hopes the adventurous reader will explore them for their avian treasures. 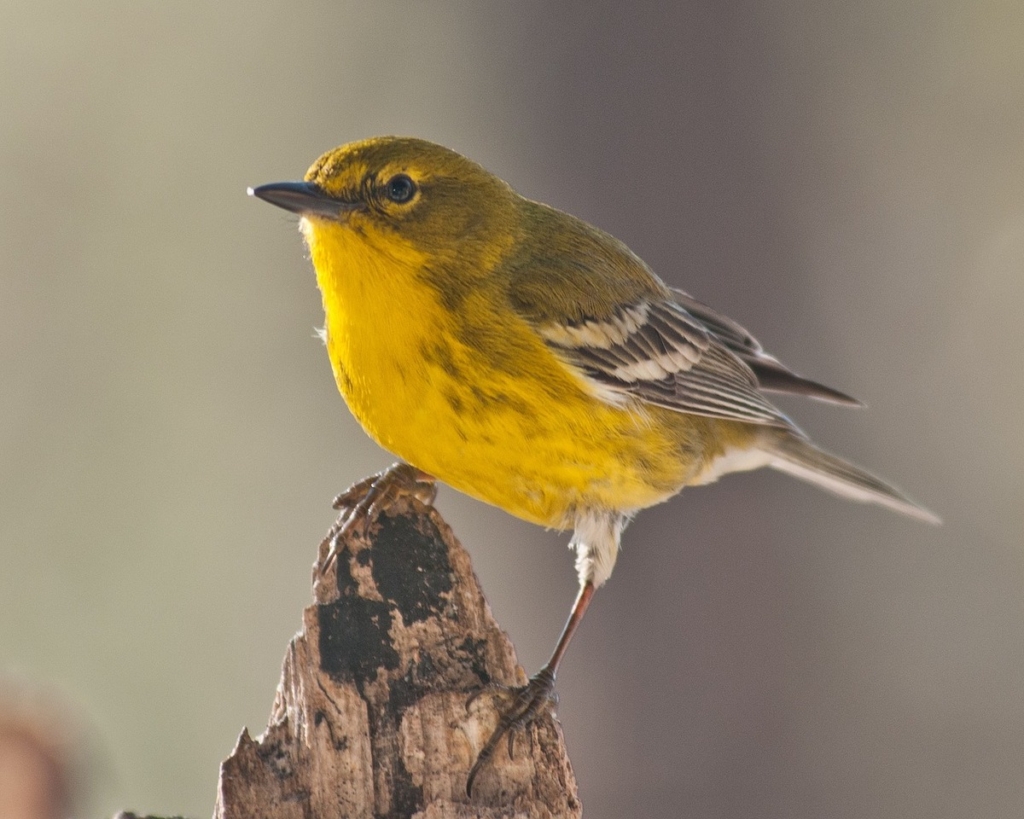 Crabtree Creek Greenway, at 1.4 miles in length, is my sentimental favorite of the Morrisville system where I have visited nearly every week for over a year. One of its appeals is a wide spectrum of habitats that attract quite a variety of bird species.

Start with the woody section west of the Evans Road access. I have found Eastern Wood Peewees, Red-Eyed Vireos, Great Crested Flycatchers, Acadian Flycatchers, and Wild Turkeys here, among others. As you pass the Morrisville Public Works yard, look up at the communications towers—Ospreys regularly nest there.

Between that yard and Cedar Fork District Park, the woods are lush and wet, and it is not difficult to find Summer Tanagers, Red-Eyed Vireos and Ovenbirds in summer. Cedar Fork Park has open fields where Killdeer, Eastern Bluebirds and White Eyed Vireos are usually present and where I have heard Barred Owls calling at daytime.

The crossover to Crabtree Creek Nature Park is an excellent place to spot occasional Mallard Ducks, Great Blue Herons and both Downy and Hairy Woodpeckers. Finally, explore the segment that lies between the Chapel Hill Road underpass and at the natural gas pipeline easement. These are splendid spots to find Song Sparrows, Pine Warblers, and Ruby Throated Hummingbirds.

Linger along the lengthy boardwalk just west of the Morrisville Square shopping center access. This is perhaps the thickest woodlands on any of Morrisville’s greenways and offers views of Brown Headed and White Breasted Nuthatches and Red-eyed and White-eyed Vireos.  Next take a look at a fine little former beaver pond just east of Kudrow Lane.

I dependably find Red Headed Woodpeckers, Pine Warblers and Northern Cardinals here. The greenway extends under a power easement along Kudrow Lane where Eastern Bluebirds and Northern Mockingbirds are easily spotted hunting from the lines.

North of Morrisville Community Park the greenway runs along a dense wetland where it is not hard to find Red Shouldered Hawks, Gray Catbirds and Cardinals.  Do not miss the very end of the trail at Davis Drive! You might spot Purple Martins in the summer whose colony is lovingly maintained at a home adjacent to the CVS at Morrisville Carpenter Road. 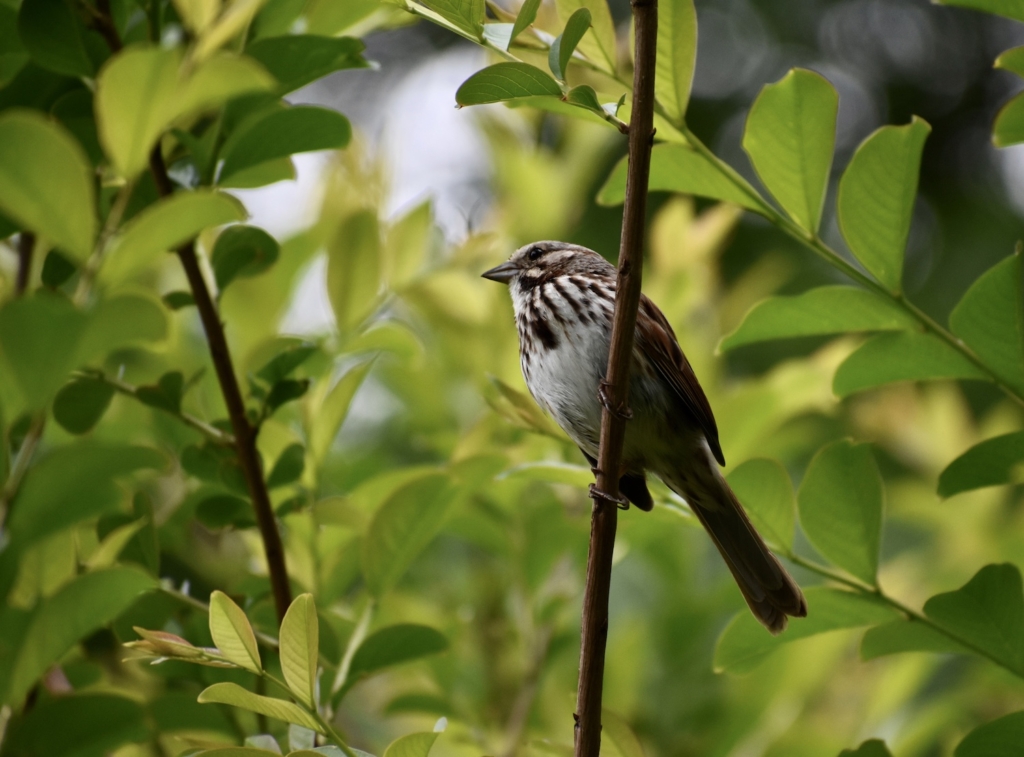 This greenway moves through varying habitats giving a patient birder a nice mix of sightings.  Well worth a look is the wooded riparian segment at the Downing Glen access point where woodpeckers, Brown Thrashers and Bluebirds abound.  A bit farther north at the Piper Stream Circle access is a fine wetland beneath the power easement.

This is an excellent spot to observe Red Shouldered Hawks, Eastern Phoebes, and Song Sparrows.  A last favorite location is the crossover at Garden Square Lane. This is a marvelous wetland thick in cattails where I dependably find Common Yellowthroats, Red Winged Blackbirds and others.

Shiloh Greenway runs 1.7 miles from McCrimmon Parkway to near I-540 along a power easement.  That easement provides several points of interest to the birder.

It is well worth checking the fences and lines at the Duke Energy substation just northwest of Church Street Park for open-field perching birds like Eastern Bluebirds. I am also fond of the hilly meadow south of Everette Fields Road as well as the one at Mason Farm Road.

These are terrific places to find sparrows of many kinds, Eastern Towhees, Indigo Buntings, and Orchard Orioles. Be sure to look up! This is also a fine place to observe Barn Swallows and Black Vultures.

How many birds can you find on the Morrisville greenways? Take the opportunity this summer to explore, enjoy and appreciate these fascinating places.

Story by David Lindquist. Photos by Ashley Kairis and the Town of Morrisville.