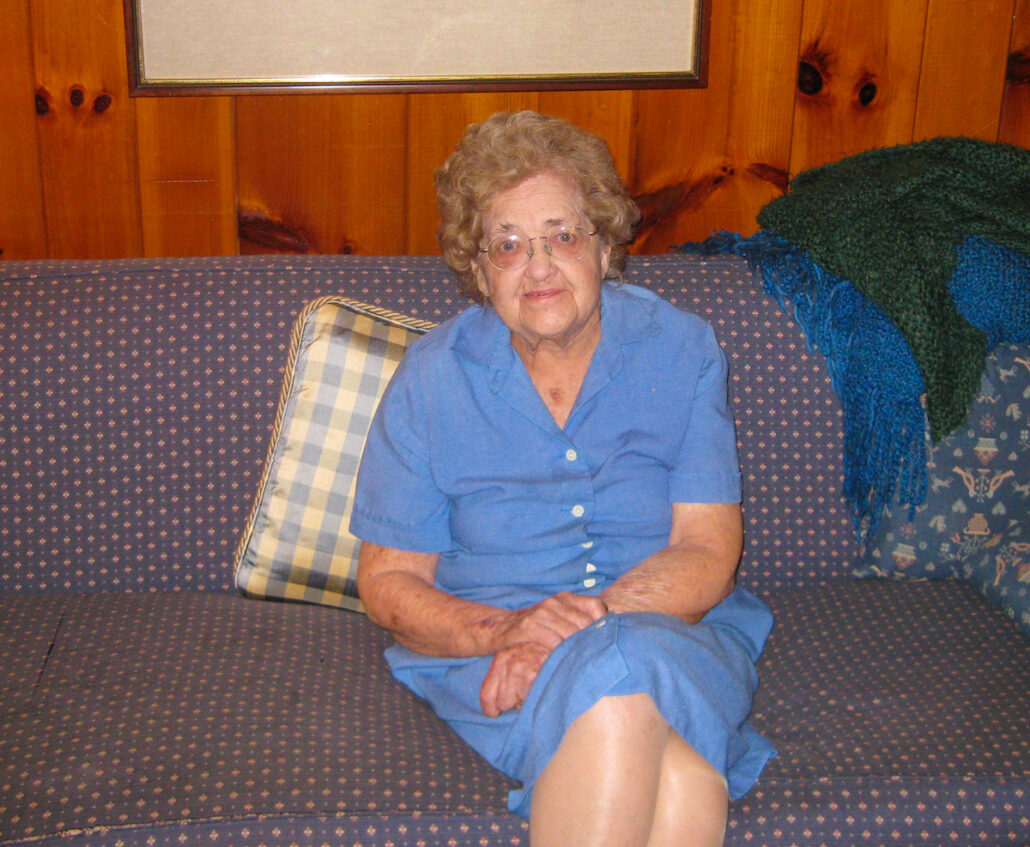 “My father was Mr. Massey, Cary’s train station master. He began his career at the Trinity train station before he came to Cary. That’s where he met my mother. We moved to Cary from Trinity, because my father was sent there as the telegrapher and station agent.

He did everything in Cary’s station. He supervised the luggage. He didn’t do any of the actual work, but he supervised that and saw that it was done. If you brought a bag there to be checked, he checked that bag, and they put it on a little wagon to be taken up to the train.”

Ours Was a Railroad Family

“He sold the tickets. If someone wanted to go to California, he would arrange the tickets from here to there. If they had to change trains in Chicago, he would be in touch with Chicago by telegraph and arrange that, so you had your tickets all the way to California. You’d get on the train in Cary, and before you got to Chicago, the conductor would tell you ahead of time, “You are to change to another train in Chicago. It’s right there on your ticket.”

So, you’d get off in Chicago, and knew exactly what to do, because it was all written down for you. You would wait until your next train came in, get on that train and hand over your ticket. My father had a very responsible job.

My dad also had brothers, and they were all in the railroad as station agents. There was one in Raleigh, and different places. Ours was a railroad family. They loved their railroads. It was my father’s whole career when I was growing up.” 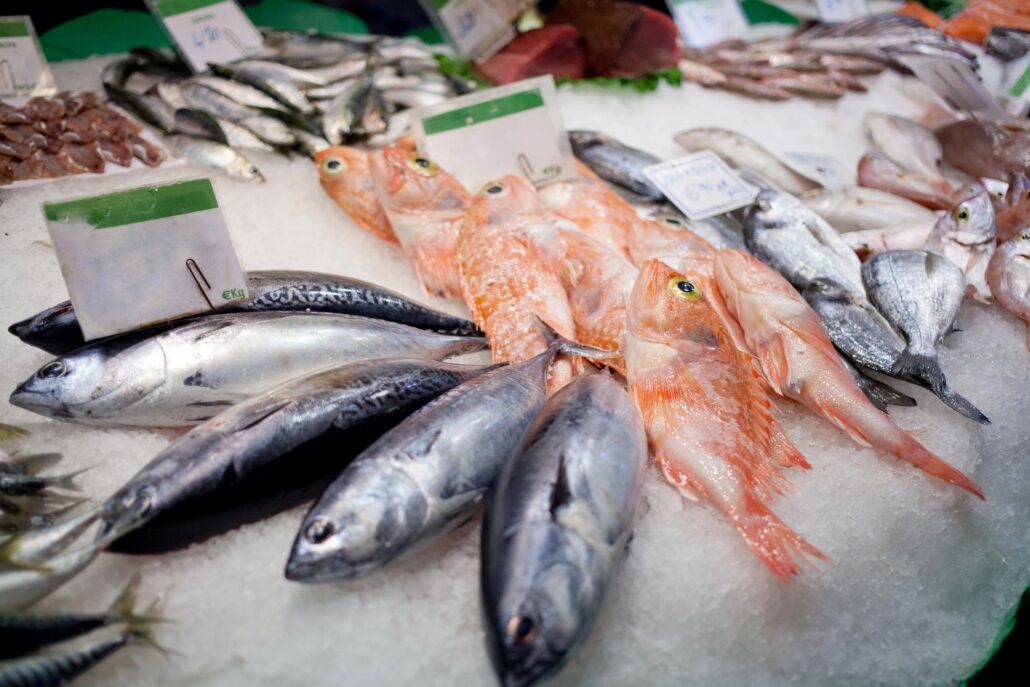 “Every Friday, fish came on the train from Norfolk in a box with ice. An employee would meet the train with a little cart on two wheels to get the fish off the train. My father would say to him, “Wait just a minute before you take it down to the store.” He would look at the fish, and pick out the one he wanted. Then he would say, “This is the one I want. As soon as you deliver the fish to the store, take that one down to our house.”

It might be a small fish or a big one. At Easter, shad came in. Shad is a big fish. Daddy would pick out the one he wanted because we always had to have shad for Good Friday. We couldn’t eat that much of such a big fish, and I don’t know what my mother did with the rest of it, maybe canned it.”