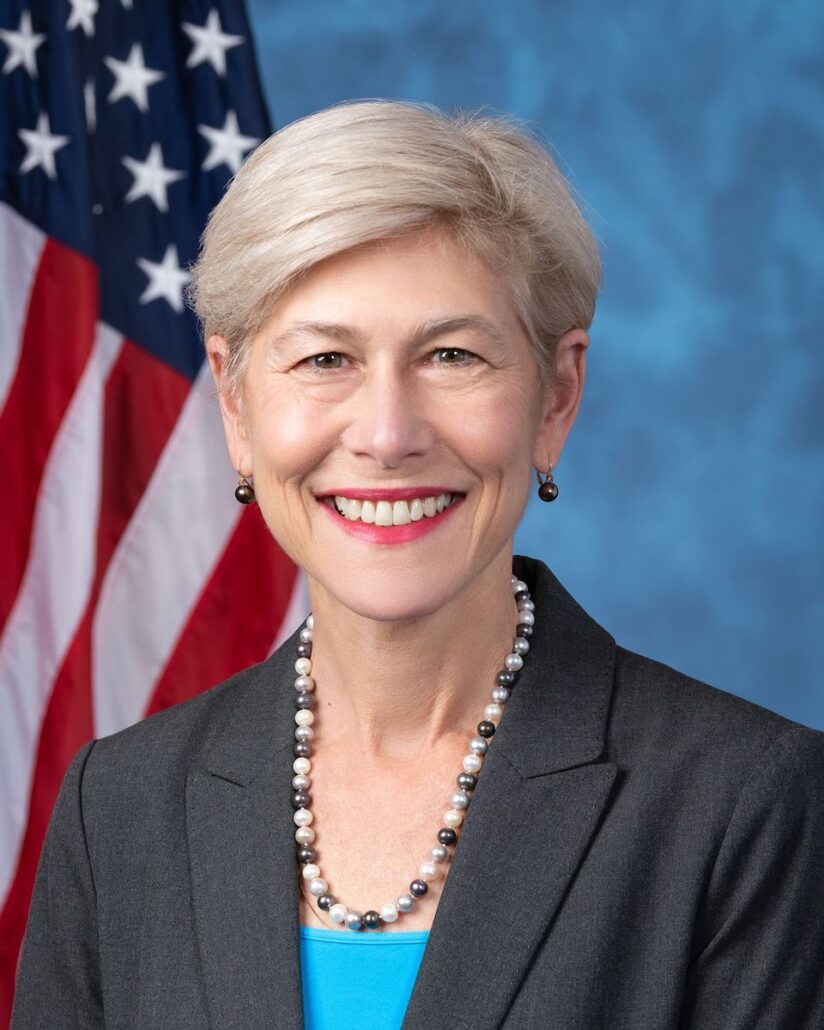 Monday I, along with council member Bush, staff, and the town manager, virtually met with Congresswoman Ross and her local staff.

We let the Congresswoman know that we wanted to do what we can to help other municipalities in partnership with her office. We all agreed that we will continue to have these meetings regularly.

Monday afternoon I virtually met with the town manager for our weekly one-on-one. Our only topic was an incident where a mentally sick individual acted against two Asian Americans. Our talk lasted about 15 minutes. 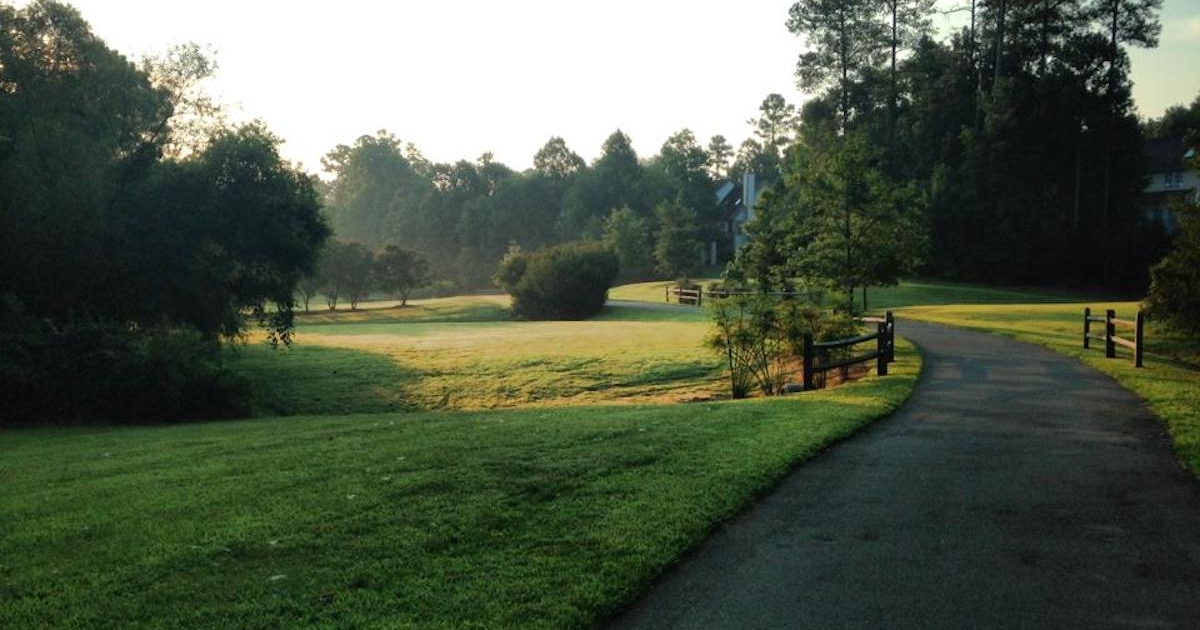 By Tuesday the town issued the following FAQs about the White Oak greenway incident:

What happened on the greenway?

Two men reported being assaulted by a third man who was running on the White Oak Creek Greenway around 11 a.m. on March 24, 2021. The first victim, who is Iranian, said that as he was talking on his phone, the jogger tried to punch him in the face and spit at him, but did not make contact. The second victim, who is Chinese, was out walking with his family and heard the commotion. The second victim and his family began recording with their cell phones as the jogger ran past them multiple times.  When the jogger ran past the last time, the victim said he then felt something hit him in the back. The jogger, who is White, was also yelling things at the victims but they could not understand much of what he was saying, possibly making out “Go back.”  The daughter of the Chinese victim said she was unsure what the jogger meant, either “Go back home,” or “Go back to car,” or other.

Listen to the 911 call and view the police report.

Have police identified the suspect?

Yes, with the help of an officer from a neighboring police department and a photo taken by a witness at the scene, investigators have identified the person in question.

Was the motivation of race considered/investigated?

Absolutely. The Town takes reports of harassment, intimidation, and threats of violence very seriously and found the possibility of ethnic harassment in our community disturbing. The police department pursued this investigation to the fullest extent possible.

This was the most important work in the police department this week despite being a misdemeanor offense. As many as 10 Cary police officers worked on this investigation, including the direct supervision of the investigations and patrol captains, the deputy police chief and Chief Dezomits. In addition, we were assisted by three other law enforcement agencies and the Wake County District Attorney’s Office.

Was the assault racially motivated?

No. Based on what was reported and using various investigative resources to examine the motive, investigators were able to determine the motivation for the assault and it was not race. While much of the investigation cannot be shared, what we can say is that other than the jogger and the victims being of different races, there is no other evidence to suggest that his actions were racially motivated.

Why wasn’t he charged with assault?

The charge for simple assault is a misdemeanor, punishable for a person with no prior convictions by up to 1-30 days in jail or could be punished with a fine and/or community service.

As we do in all cases, we took an in-depth look into all known information about the suspect. Based on our investigation of the assault and the possible motivation of ethnic intimidation, investigators presented all the facts of the case to the Wake County District Attorney’s Office where they declined to bring charges at this time.  It was determined the suspect was having a mental health crisis at the time of the incident.

Our goal in this case, as in all cases, is to provide the best solution for the safety of our community and connect people with appropriate services.

Why haven’t the police released more about the suspect?

While an integral part of the investigative process, we legally cannot release anyone’s medical information. Additionally, until a person is charged with a crime, their identity is withheld.

Read the statutes that govern patient confidentiality  and medical records.

What processes and/or tools do police use to make a determination of mental illness?

In general, while some officers are trained to recognize when a person is in crisis or in need of services, police are not the ones who determine someone’s mental capacities. Typically, police rely on medical and mental health professionals, along with any confirmed and documented information they become aware of through the course of the interaction or investigation.

Why was there so much information shared by the public instead of the police?

The police are held to a different legal and ethical standard than the public. While the release of information may feel slow to the public at times, during an investigation police want to be confident in the information that is publicly shared and ensure everyone is treated with fairness, dignity and respect. Victims and the general public don’t have the same constraints and are able to share any information they are comfortable with on any platform they choose.

How are police supporting the victims and others who are worried about these types of assaults?

Investigators keep in touch with victims with as much information about the investigation as allowed by law and as frequently as victims are willing to be contacted by us.

It is not lost on anyone involved with the investigation that this incident occurred within a week of the horrific murders in Atlanta. We understand the perception created by this incident, yet what happened on the White Oak Creek Greenway last Wednesday in no way compares to the senseless tragedy of the Atlanta murders. While we recognize the concern, this incident has created in the entire community, we have to keep the facts of what happened in Cary separate from what happened in Atlanta. Connecting the two is a disservice to both communities, and in particular, the victims.

Who can I talk to if I have additional questions?

Anyone with concerns should reach out to Public Relations Officer Lt. John Reeves at john.reeves@townofcary.org or (919) 460-4923. Citizens should call 911 for immediate public safety assistance or (919) 469-4012 for non-emergency help.

It is disturbing that this incident happened in Cary, a community that embraces and celebrates diversity. Citizens should know that our staff, police, and council do not accept or tolerate any kind of harassment or discrimination. We ARE a loving community and should not be defined by one sick individual. 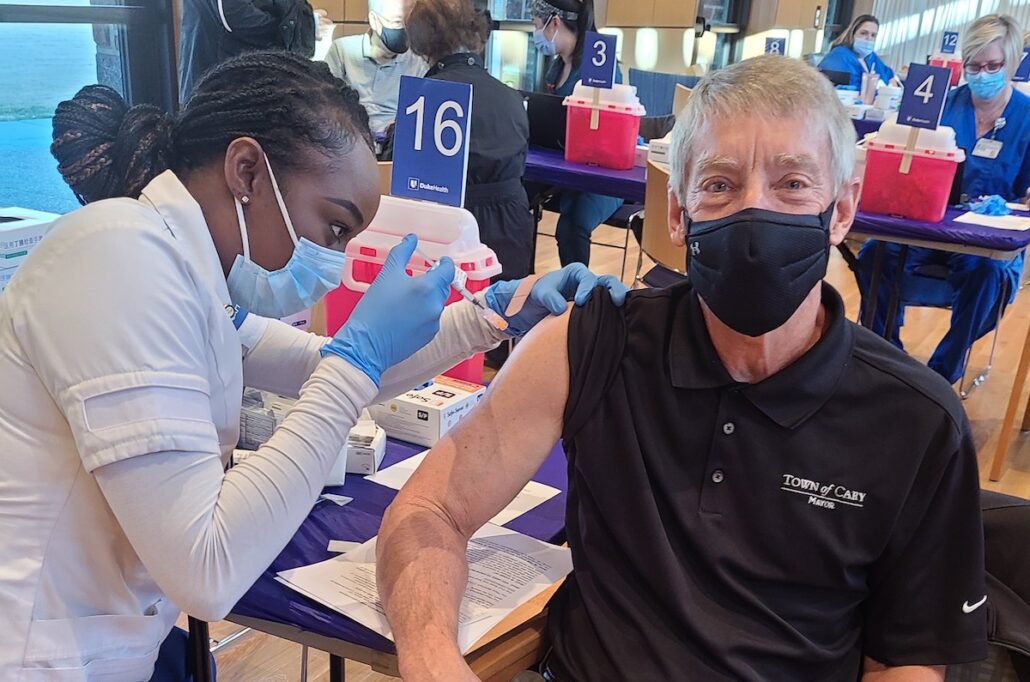 Friday morning it was my turn to get the second vaccine shot. It was a great milestone for me and my family. By next Tuesday, my wife, daughters, and son-in-law will all have had at least one shot. This means we should all be able to see each other by mid-May.

I, like so many people in the world, look forward to seeing all my family and sharing hugs and kisses. So please, if it is your spot, take the shot!

Later Friday I participated in a meeting of the North Carolina Metro Mayors. Here is a summary of that meeting:

Nothing new on the ARP 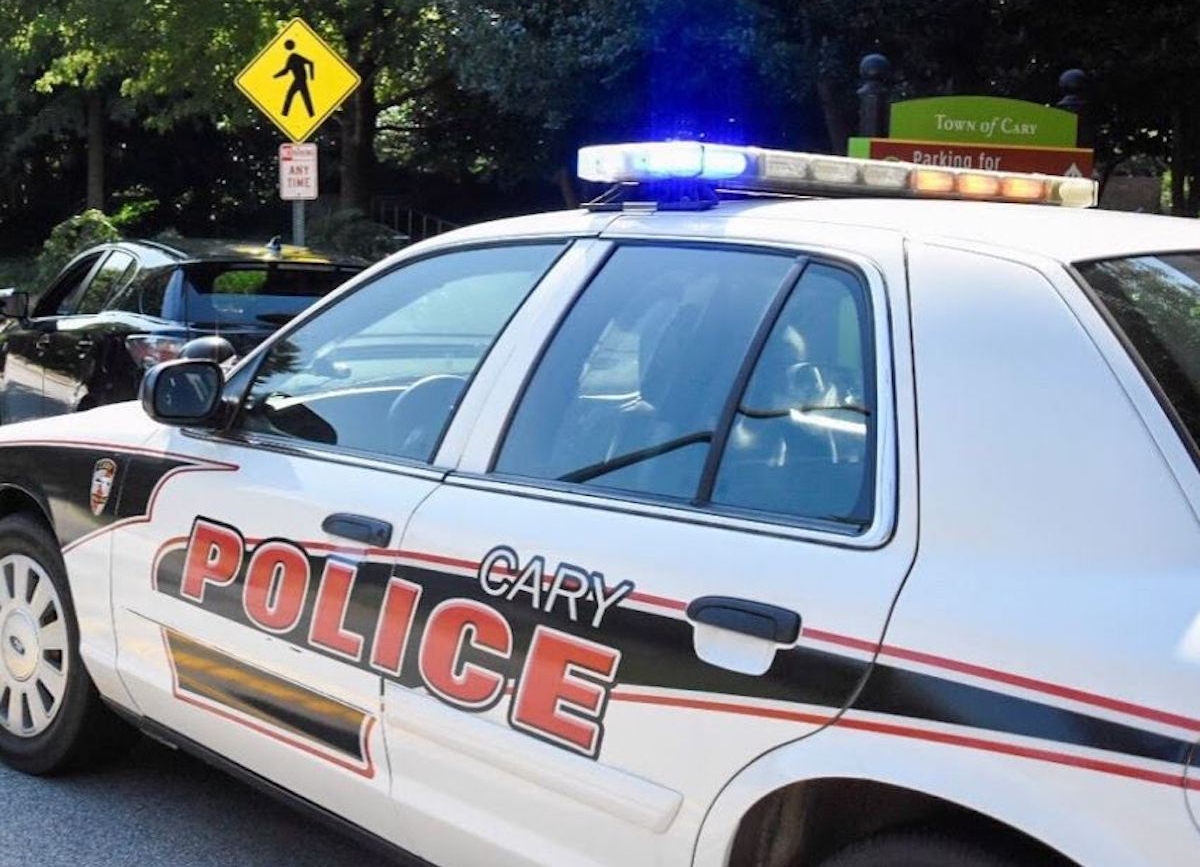 In the discussion on municipal elections several mayors and other attendees stated that legislators they talked to are leaning toward having all non-district municipal races in the fall as scheduled. In the remaining 42 municipalities that have districts, only about a dozen of those will need districts redrawn before the election to meet voter laws.

Of course, that is just hear-say from mayors and the legislators they talked to. No one can predict what the legislature will do. 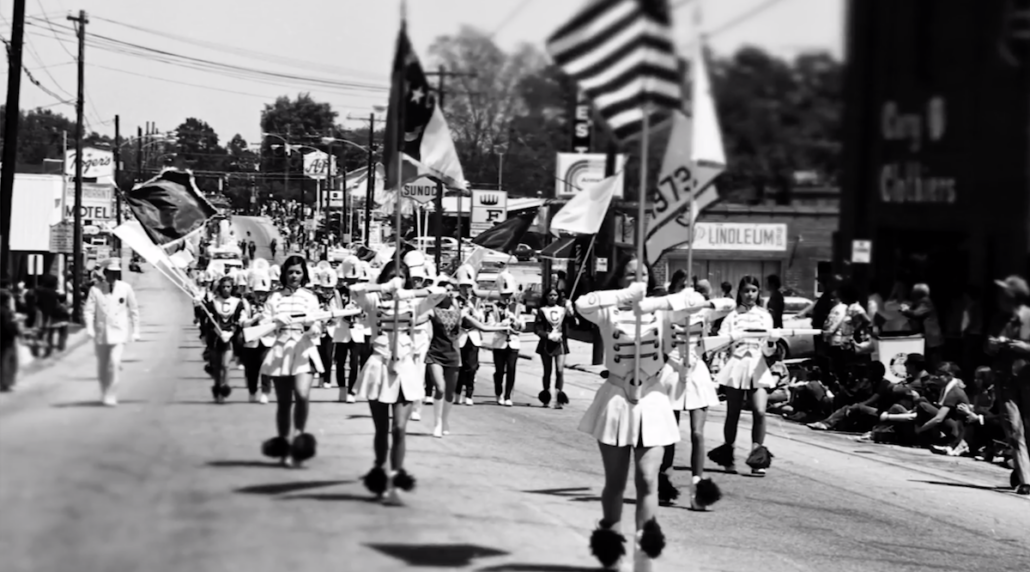 We were entertained virtually for about an hour by two recording acts. The first act was Chatham Rabbits, who are a husband-and-wife country-blue grass genre group. The second act was an individual who called himself His Golden Messenger. He played folk music and sounded a lot like Bob Dylan.

I provided a taped closing wishing everyone a Happy Anniversary. Thanks to the Cary 150 group for putting this together and coming up with a plan to recognize Cary’s actual 150th-anniversary date virtually.

Sunday was Easter. For Christians, this holiday defines our religion with the death and resurrection of our savior. My wife and I were able to attend church for the first time in over a year in a reservation-only, small gathering, and socially distant service.

Well, that is all for this week. My next post will be on Sunday, April 11th.  Although I have Facebook and Twitter accounts those are not the best means of communication with me. Please send all Town of Cary questions or comments to Harold.Weinbrecht@townofcary.org and email personal comments to augustanat@mindspring.com.