Cary, NC — After 15 months of closed gates, Koka Booth Amphitheatre announced last week that it will reopen this Saturday, April 1, 2021.

The outdoor event space on the southern end of Cary is starting off its new season of shows with its Movies by Moonlight series and its seventh year of the Josh Cellars Jazz Series.

All tickets can be purchased online through the Booth Amphitheatre website. For more information on POD seating and COVID-19 protocols, see the full reopening plan.

For all Movies by Moonlight, the gates open at 6:30 PM and shows begin at 7:45 PM. All jazz performances will take place on Wednesdays, featuring local talent from 5:45-8:30 PM with gates opening at 5 PM.

Weather permitting, here’s the lineup of movies and live music on the calendar for April 2021. 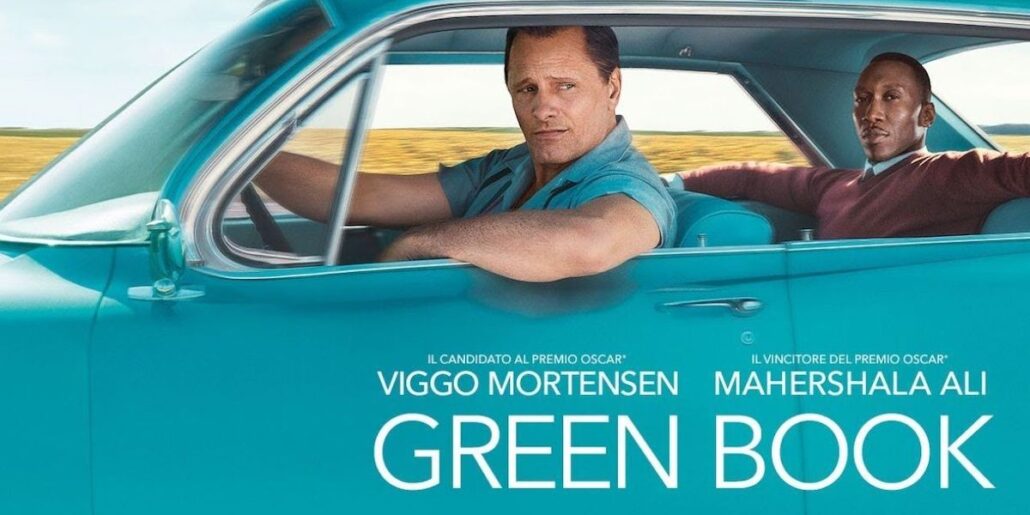 Dr. Don Shirley is a world-class African-American pianist, who is about to embark on a concert tour in the Deep South in 1962. In need of a driver and protection, Shirley recruits Tony Lip, a tough-talking bouncer from an Italian-American neighborhood in the Bronx.

Despite their differences, the two men soon develop an unexpected bond while confronting racism and danger in an era of segregation. 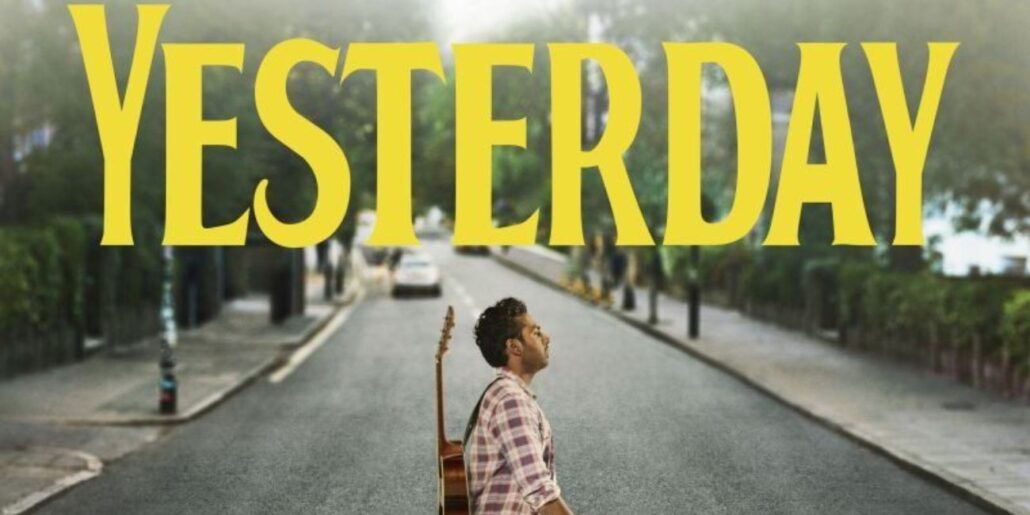 Jack Malik is a struggling singer-songwriter in an English seaside town whose dreams of fame are rapidly fading, despite the fierce devotion and support of his childhood best friend, Ellie.

After a freak bus accident during a mysterious global blackout, Jack wakes up to discover that The Beatles have never existed. Performing songs by the greatest band in history to a world that has never heard them, Jack becomes an overnight sensation with a little help from his agent. 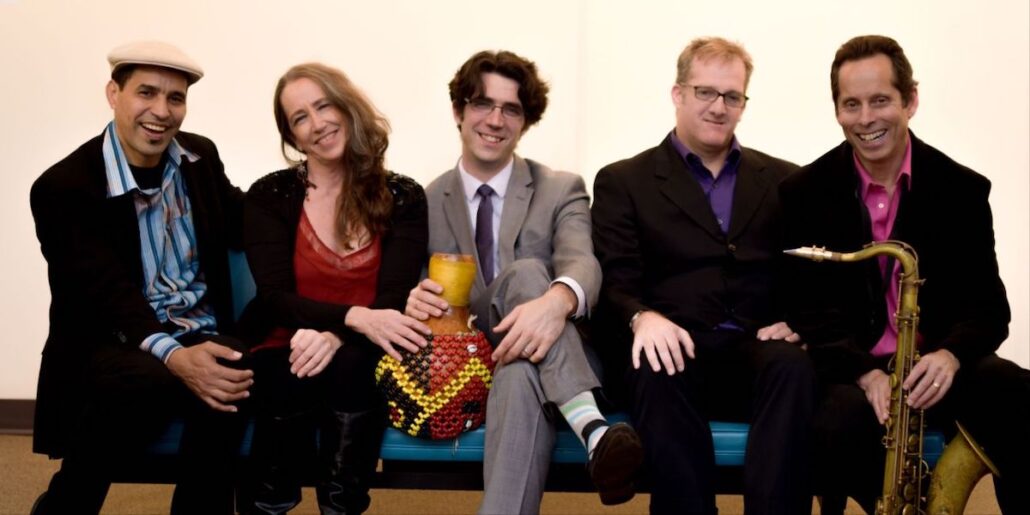 La Fiesta Latin Jazz Quintet comprises players from North Carolina, one of whom is originally from the Dominican Republic. They perform throughout North Carolina at schools, clubs and festivals.

The group is led and directed by Gregg Gelb, who for over 30 years has taught and played jazz throughout the Triangle. Gelb is the recipient of the Raleigh Medal of Arts in 2018, an NC Arts Council Jazz Fellowship, and is the Director of the National award-winning Triangle Youth Jazz Ensemble. 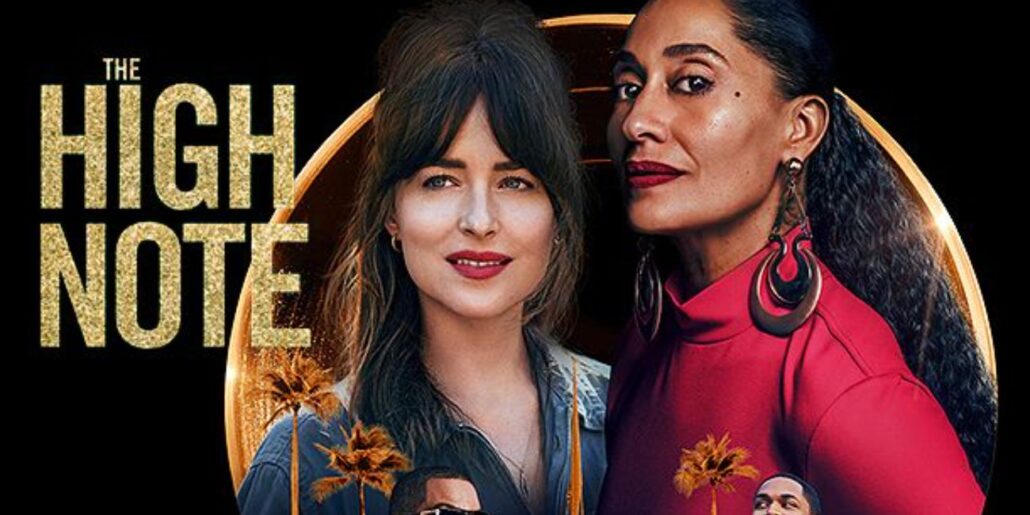 Set in the dazzling world of the LA music scene comes the story of Grace Davis, a superstar whose talent, and ego, have reached unbelievable heights. Maggie is Grace’s overworked personal assistant who’s stuck running errands, but still aspires to her childhood dream of becoming a music producer.

When Grace’s manager presents her with a choice that could alter the course of her career, Maggie and Grace come up with a plan that could change their lives forever. 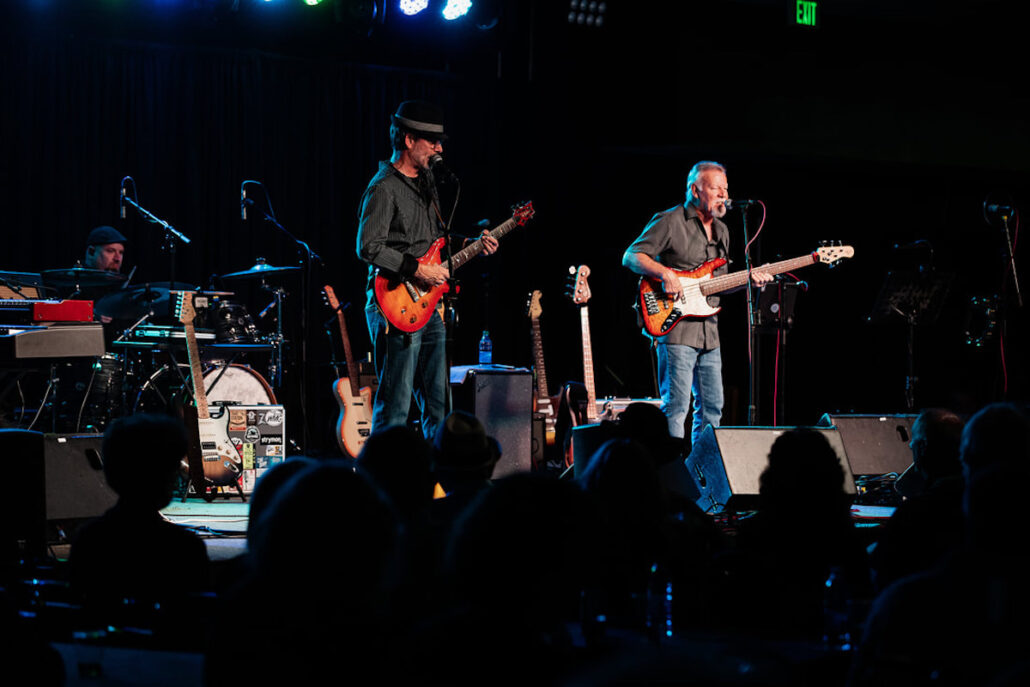 Imagine a funkier Steely Dan, a jazzier John Mayer, a more-vocal Santana, or an edgier Stevie Wonder…you get the picture. Adding vocal harmonies, and some tongue-in-cheek satire, The Will McBride Group has become the premiere jazz-influenced rock/pop trio in Central NC. 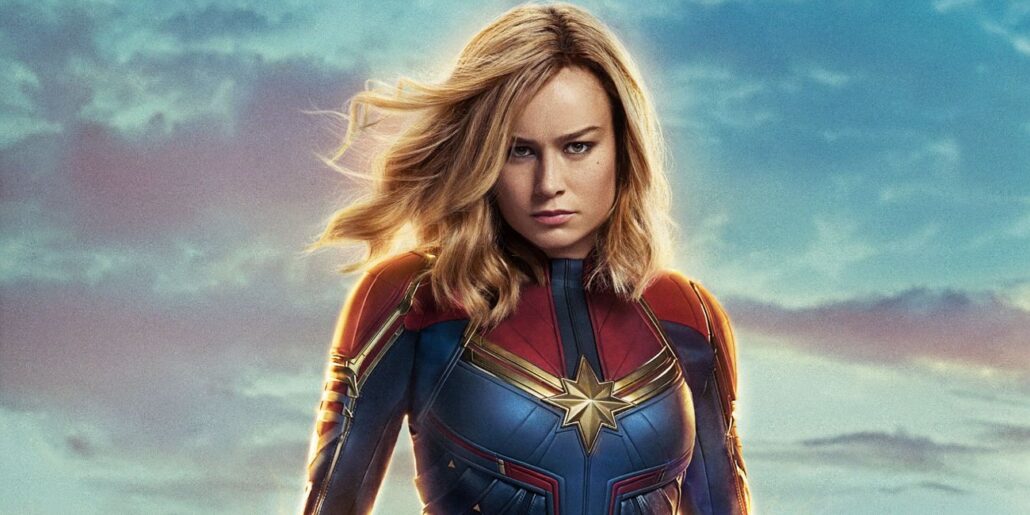 Captain Marvel is an extraterrestrial Kree warrior who finds herself caught in the middle of an intergalactic battle between her people and the Skrulls. Living on Earth in 1995, she keeps having recurring memories of another life as U.S. Air Force pilot Carol Danvers.

With help from Nick Fury, Captain Marvel tries to uncover the secrets of her past while harnessing her special superpowers to end the war with the evil Skrulls. 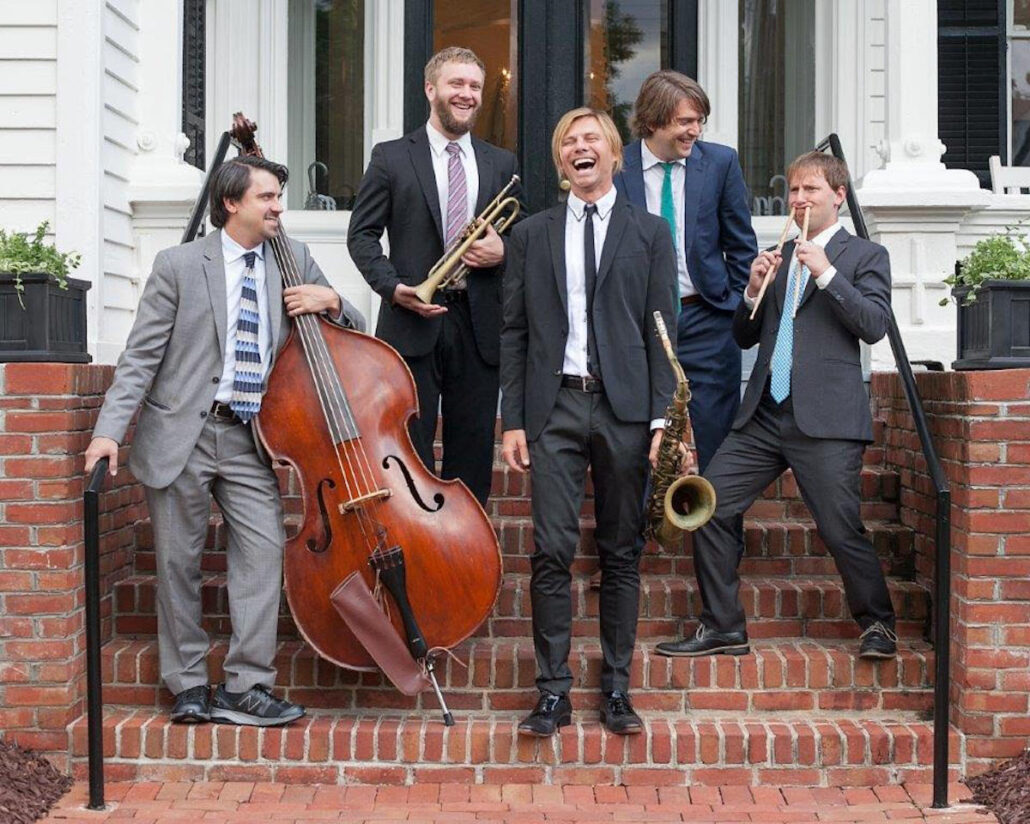 For over a decade, Peter Lamb and the Wolves have been playing music together throughout various cities in North Carolina, and surrounding states.

They are a jazz quintet, consisting of band leader Peter Lamb on saxophone, Mark Wells on keyboard and vocals, Paul Rogers, Peter’s younger brother on trumpet, Peter Kimosh on upright bass, and Stephen Coffman on drums.

The music they play is an eclectic variety of both originals and arrangements ranging from 1920s New Orleans Jazz to 1980s pop to Eastern European Brass Band. 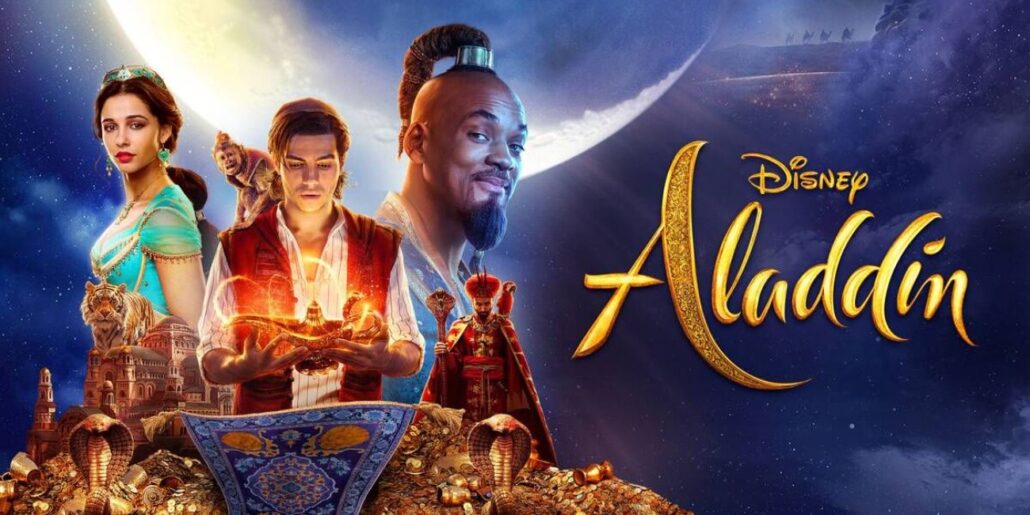 Aladdin is a lovable street urchin who meets Princess Jasmine, the beautiful daughter of the sultan of Agrabah. While visiting her exotic palace, Aladdin stumbles upon a magic oil lamp that unleashes a powerful, wisecracking, larger-than-life genie.

As Aladdin and the genie start to become friends, they must soon embark on a dangerous mission to stop the evil sorcerer, Jafar, from overthrowing young Jasmine’s kingdom. 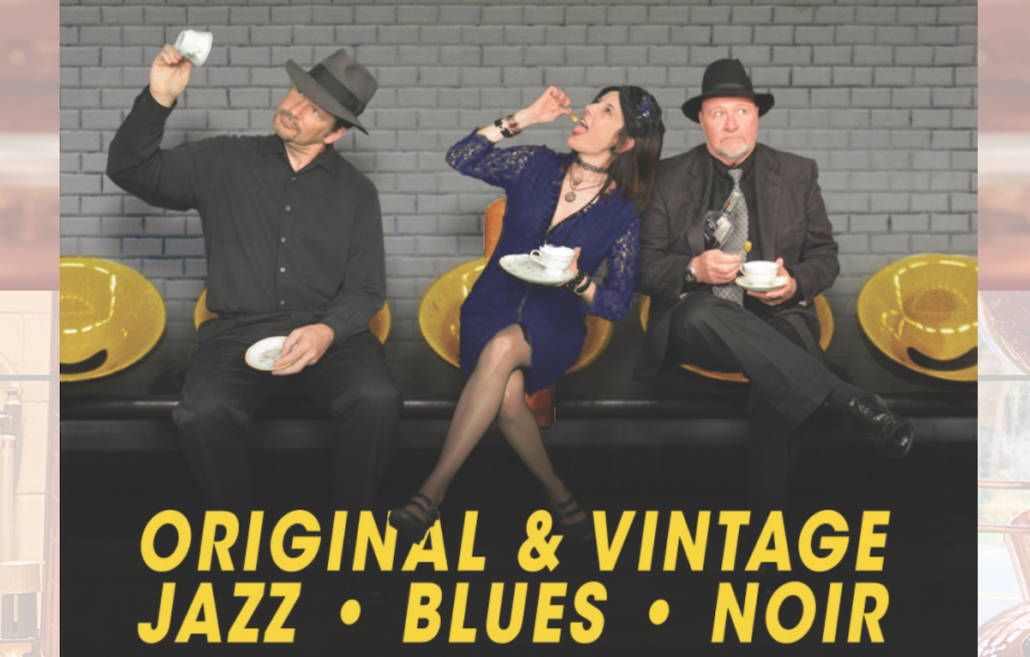 The members of Tea Cup Gin share a passion for crafting original indie-jazz cocktails under the influence of an eclectic blend  of early 20th century musical genres. 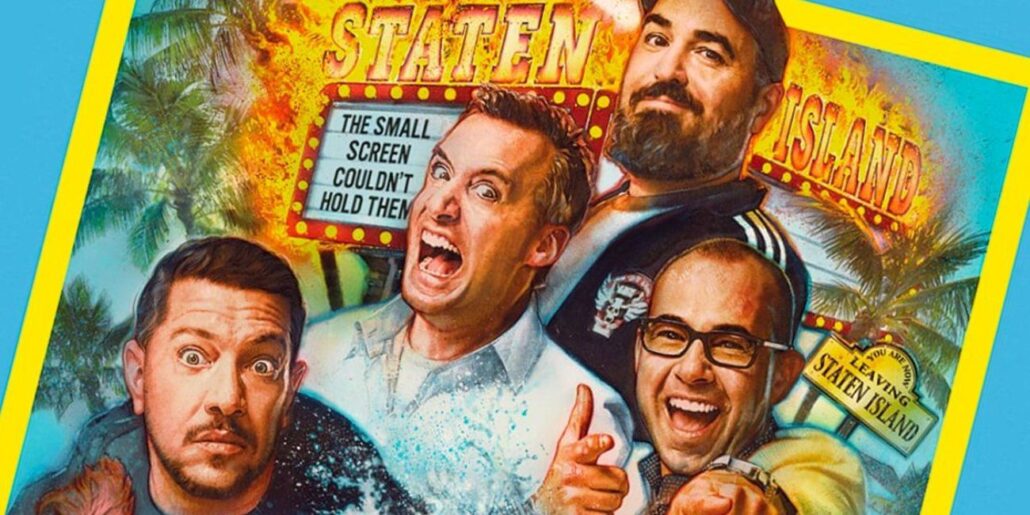