Cary, NC — Good news, cider lovers — the variety of hard ciders in downtown Cary is soon to spike with the addition of Bull City Ciderworks late this summer. 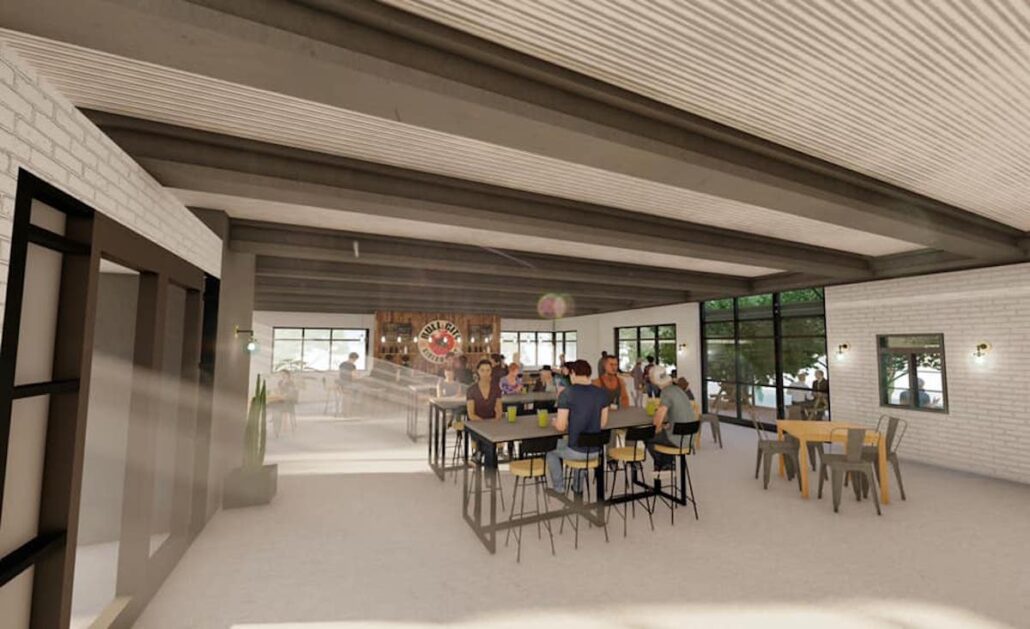 With current locations in Durham, Lexington and Greensboro, the cider company’s fourth location is set to join the Cary beer scene in late summer 2021.

In their announcement yesterday, owners of Bull City Ciderworks said, “Cary and Raleigh have been a material part of our business for years, so we’re excited to bring a taproom closer to you supporters.”

Bull City Ciderworks Cary will be located at 210 E. Chatham Street as part of a Chatham Street Commercial project to transform the historic Williams House. 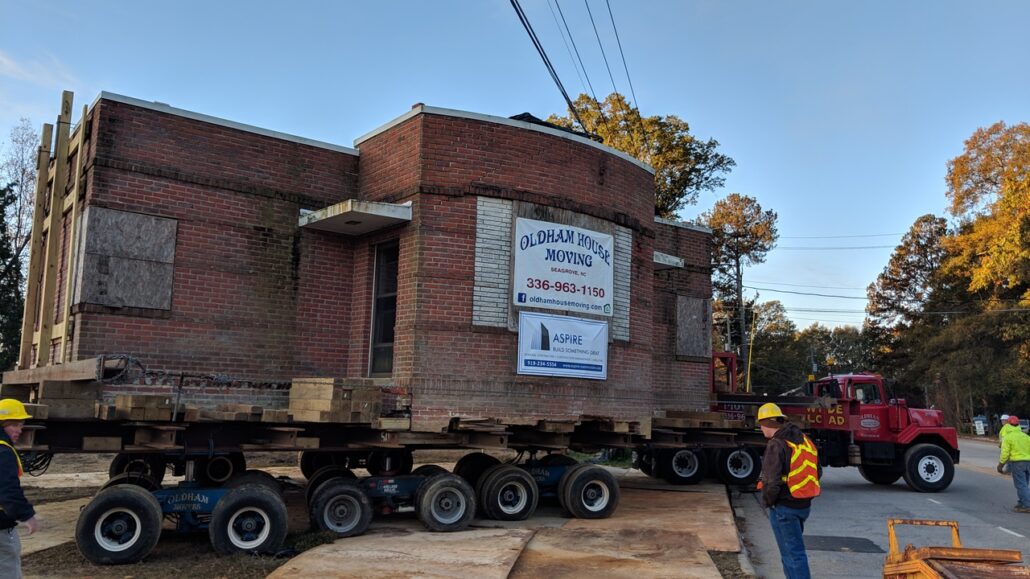 The Williams House, photographed above, was moved from its original 318 E. Chatham Street location in November 2018 to its place at 210 E. Chatham. Now moved and renovated, the Williams House has a new tree-story addition with contemporary stylings to complement its unique, streamline moderne architecture.

With a focus on preserving downtown Cary’s historic architecture, the Williams House project features roughly 6,900 SF of office and retail space, part of which will be home to Bull City Ciderworks.

A Blend of Old & New 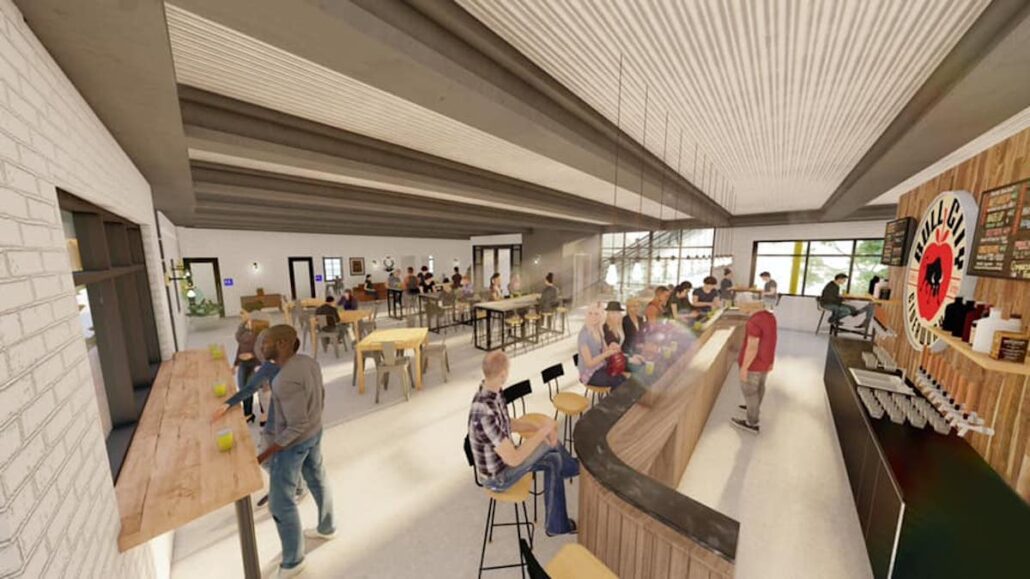 At the front of the space will be the historic Williams House and Bull City Ciderworks will occupy the street level of the new addition.

“It’s a fun blend of old and new with tons and tons of windows,” said the company’s March 25, 2021 announcement. “The space has a unique vibe and you guys are going to love it!” 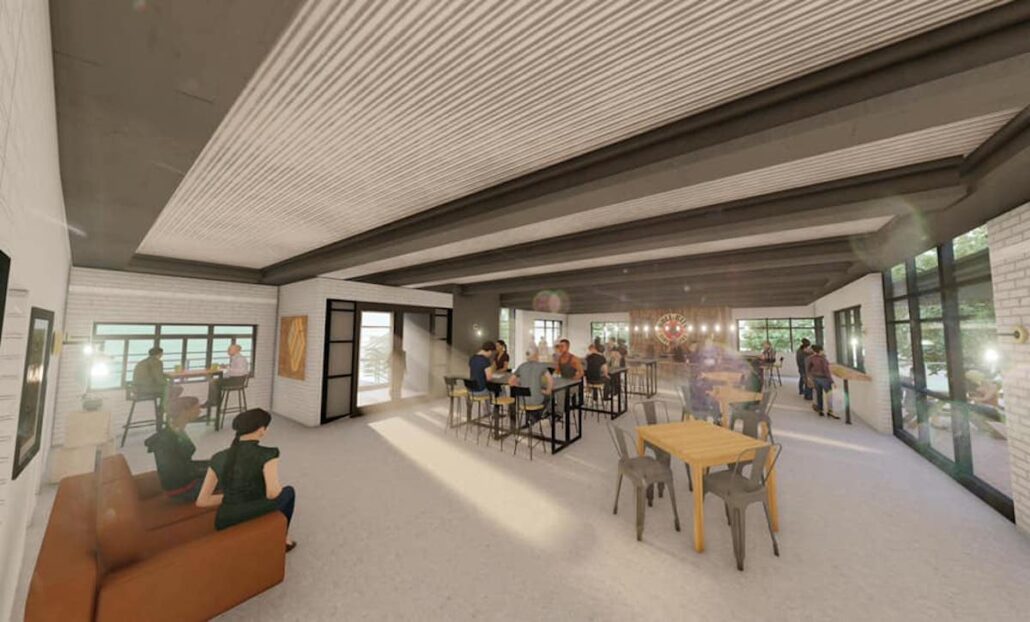 Founded in 2013, Bull City is known for its authentic, 100% apple juice ciders, never back-sweetened with corn syrup. They also work with the mentality that not all ciders are created equal, meaning they don’t all have to be what some consider sickeningly sweet.

Their crew of brewers also uses gluten-free yeast cultures and local ingredients including hops and honey. One last aspect of the company that’s likely to sit well with downtown Cary visitors and residents is their dog-friendly atmospheres both inside and outside at their taprooms.

One teaser for fans of Bull City’s ciders is that the new Chatham Street location will start serving up something new — cider cocktails.

“It’s a very unique and exciting redevelopment project and the space is going to be a perfect addition,” said owners of Bull City Ciderworks.