Cary, NC — Non-profit arts organizations in Cary have played a huge role in keeping some joy alive for the community through the pandemic. Today, we’re highlighting The Cary Players, a community theatre company. 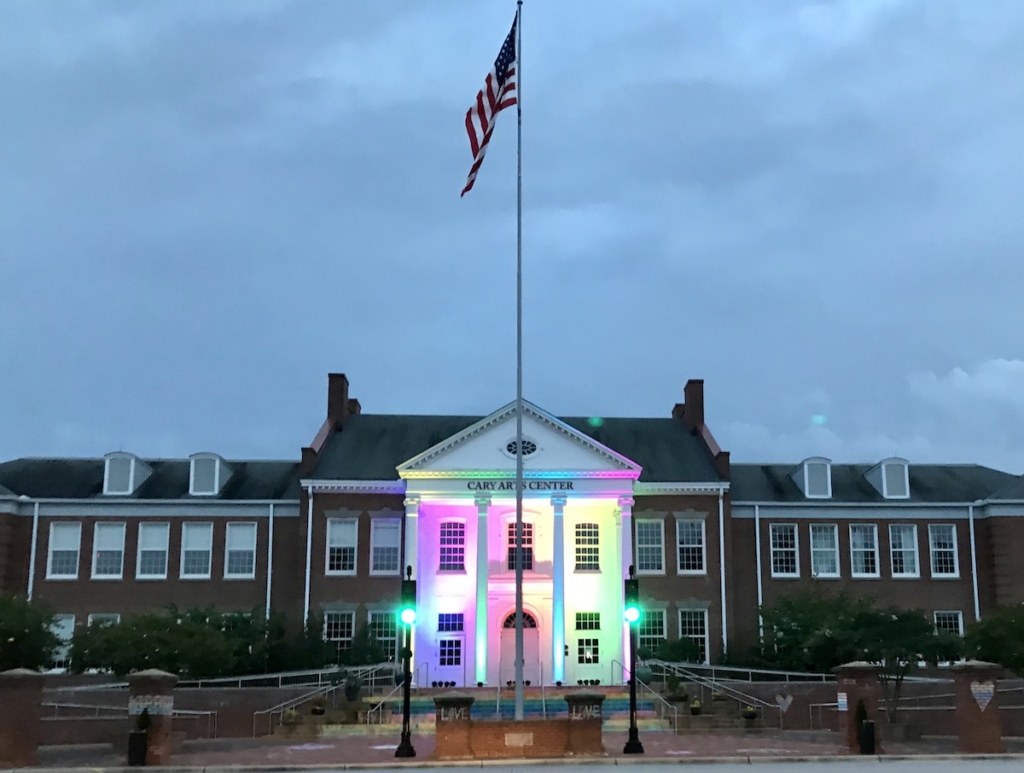 The Cary Arts Center lit up for Pride month in June, 2020.

Founded in 2001 by Dan Martschenko, the Cary Players organization was built on the desire to bring the art of theatre to Cary and provide its citizens with opportunities to enhance and showcase their theatrical talents.

In the theatre company’s 20 years, they’ve brought in more than 52,000 patrons and have produced more than 65 full-length shows since their very first production called “Our Town” in January 2003.

Pre-Covid, The Cary Players had a busy schedule with four full-length productions each year, one or two classes or workshops and lots of behind-the-scenes work with set building, costume making and rehearsals.

The organization was in the middle of rehearsals for Shrek the Musical when the pandemic “lowered the curtain,” said Chief Operating Officer, Debra Grannan, who’s been on the Cary Players’ Board of Directors since 2004.

“We know the director, the musicians and most of the cast members are eagerly waiting for an opportunity to get back to work on this fun show,” said Grannan. 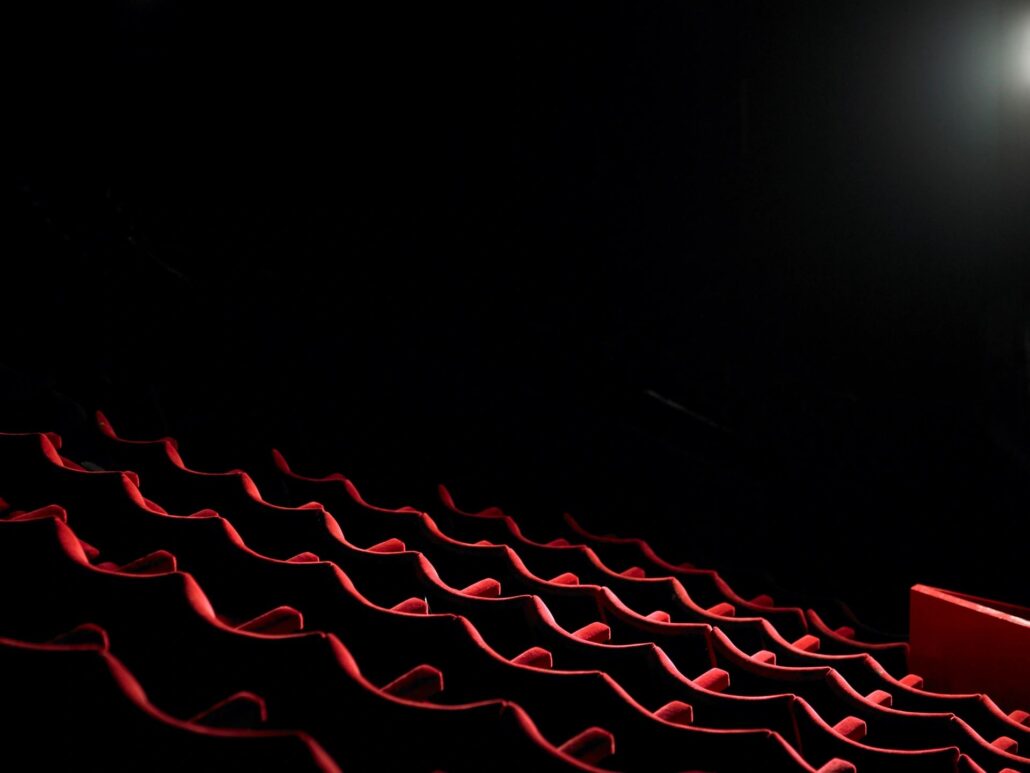 Live theatre across the globe was put on hold when the Coronavirus spread and Grannan says the Cary Players were no exception. In true spirit of theatrical arts, the show went on virtually.

While no plays have been live-streamed, the team behind the scenes has continued to work on projects that were in the works before the shutdowns. Cary Players are working now with Amazing Places Productions to create “The Story of Cary,” which will be unveiled as part of the town’s 150th Anniversary Celebration.

“We’ve continued to meet as a board virtually.  We’ve had a few play-reading Zoom meetings to try out new scripts and we’ve continued to provide volunteers for projects, such as The Triangle Radio Service and the Public Service Announcements for “Mask Up Cary,” said Grannan.

The Cary Players also produced a look back at past productions of A Christmas Story and shared this memory on YouTube. Additionally, they did a video production of their annual awards ceremony with the help of a small group of volunteers.

Experiencing The Cary Players in Action

When it comes to the experience the patrons get for their tickets, the Cary Players are all about providing an atmosphere focused on pure entertainment.

“We look for scripts that are family-friendly and will have broad audience appeal.  When people come to the theatre for a Cary Players show, we want them to feel comfortable,” said Grannan.

Have a Knack for Theatre? Get Involved! 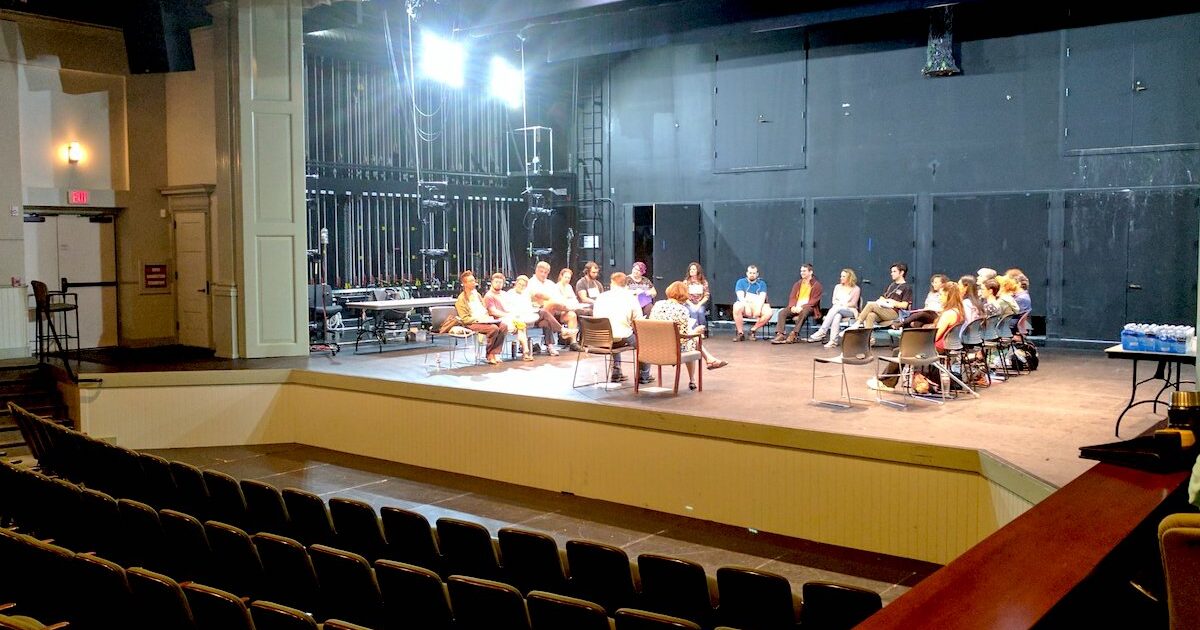 “Each production creates opportunities for people to be involved in multiple ways,” said Grannan. “In a typical season, we have four different directors. We have produced some original works by local playwrights, but most of our shows tend to be well-known titles.”

There is always room for volunteers too and at the moment, the Cary Players have openings on their volunteer-based Board of Directors.

Cary’s theatre fans can keep up to date with the Cary Players on their website and Facebook page.