Cary, NC — Owners of Wegmans have canceled their plans of bringing a second Wegmans to Cary.

No Second Wegmans for Cary 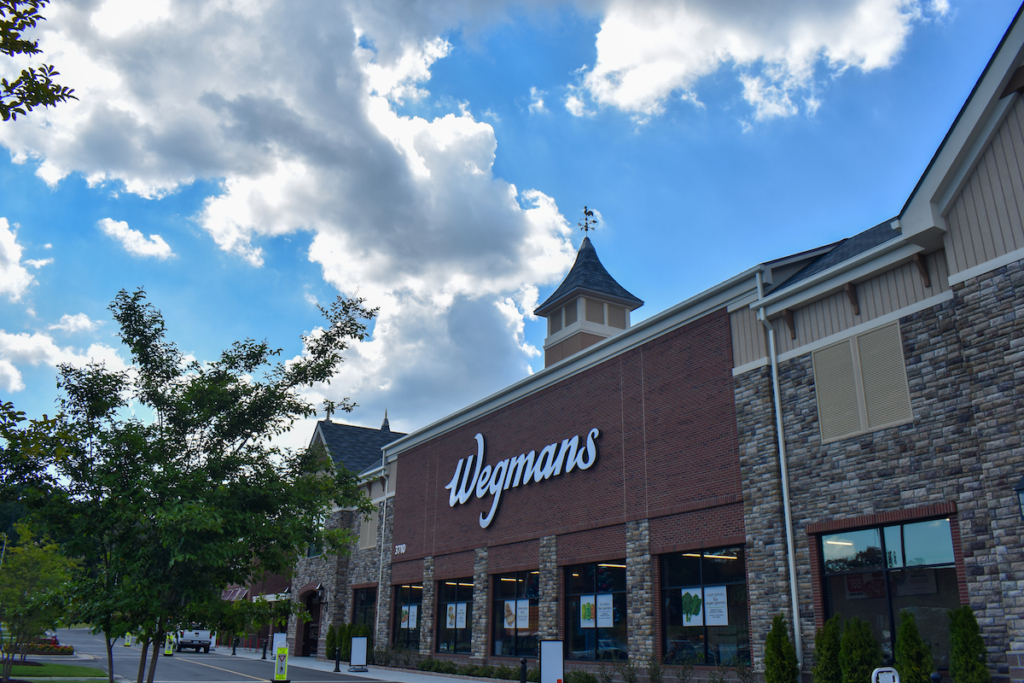 Since the initial renderings of Fenton, a 69-acre mixed-use development under construction in Cary, Wegmans has always been an anchor tenant.

That is, until today when the Triangle Business Journal reported that the New-York-based supermarket chain has pulled out of the project.

“Online shopping has grown tremendously, fueled in part by COVID-19, enabling us to serve customers in a much greater radius than was originally projected,” the company said in a statement to the News & Observer. “This has allowed us to plan our growth differently than we have in the past. As a result, we have decided not to move forward with the proposed Cary, NC location.”

The company also said an additional Wegmans store in Cary would not be in its future plans.

Fenton on the Search for Replacement

Now, the Fenton leasing team is on the search and fortunately has some experience in this area. It was just two months ago that the team announced the incoming Paragon Theaters would replace Cinébistro who had to also drop out of the plans.

In correspondence with The N&O, a representative of a Fenton developer company, Hines, said that the company is optimistic and that another grocery tenant could take the freed-up space.

“Given the immense interest in Fenton, where 80% of our retail space already is pre-leased, we are confident in completing the already strong mix of shopping, dining, entertainment and residential options,” Hines said in a statement Monday to The N&O.