Cary, NC — The Great Depression was a tough time for everyone, but some families were worse off than others.

These are the stories of two boys who lost their fathers, leaving their widowed mothers to raise and support young children through that Depression here in Cary. 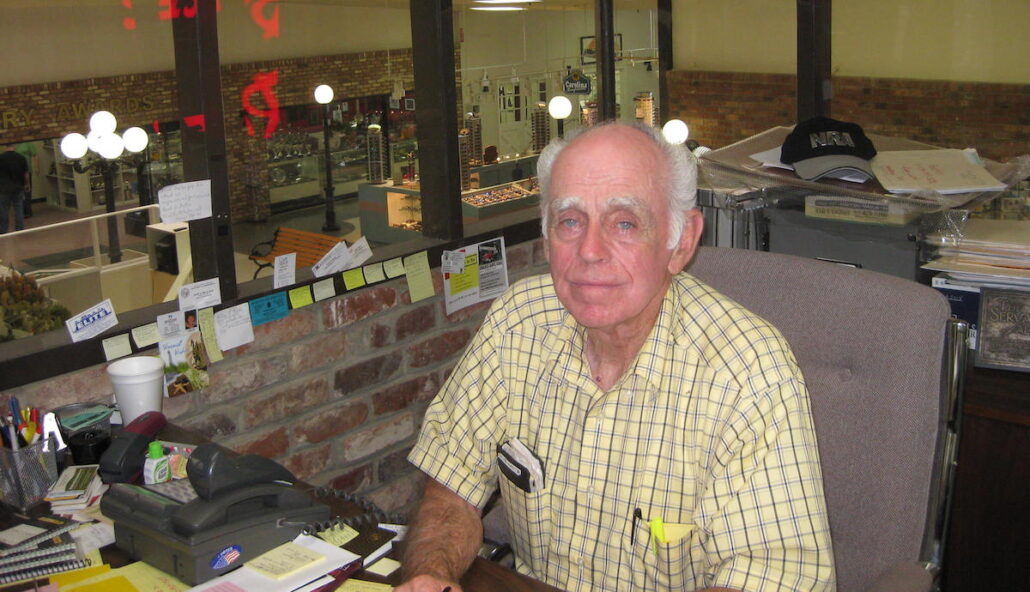 “My mother had three children with her first husband who died in the 1918 flu epidemic. Ten years later, she married my father and had four more children before he died.

When I was ten years old, I picked blackberries and sold them all over Cary for five cents a quart. If I didn’t sell them all, we’d can them.

We’d end up with 200 quarts of blackberries sometimes. I sold salve, Lancaster seeds. When I got big enough, I got a newspaper route for the Raleigh Times. I had 21 customers in Cary when I started, and I tripled it to 63 customers by knocking on every door in town.

The good people of Cary responded to help the poor orphan boy along. The Cary Hatchery was on the corner of Harrison and Chatham Street. I went there and picked out fifty of the best sick chickens I could find. If they were crippled or weak, they’d get thrown away, because they wouldn’t live so I got them free.

I’d feed them with a medicine dropper. I think the Lord honored my efforts because I raised 48 of the 50 sick chickens, which was a decent mortality rate for healthy chickens. I would sell them as fryers.

I brought in over half the money in our house when I was 11 years old.

When we had nothing to eat, Mother would say, “The Lord would provide.” And you know, somebody would show up and bring the poor widow food for all those children. It was wonderful to know that people care and will help you.” 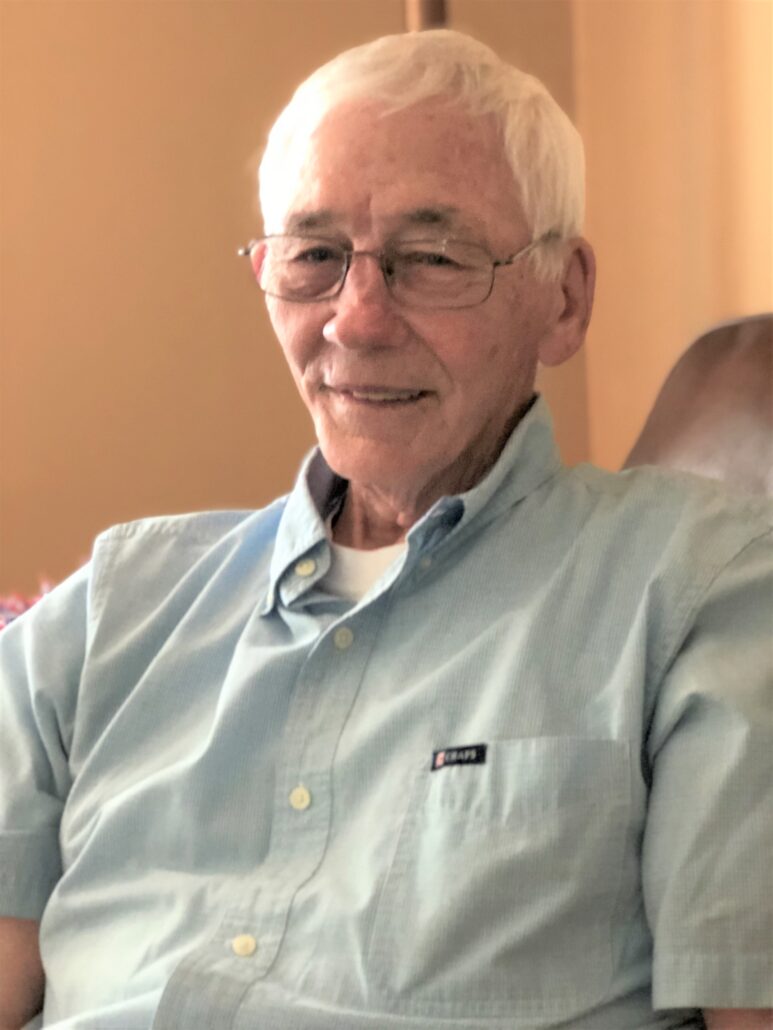 “My father died in ‘43, when I was eleven years old, leaving my mother with five children.

My oldest sister married just after he died, and my oldest brother went in the navy, so there were only three of us left at home.

My brother in the navy sent his allotment home. That’s how we survived.

We had an uncle who lived out in the country in Apex. We’d go up there and pick black-eyed peas and lettuce, and take it home to eat and to feed the pigs. We had to work in the tobacco fields in the summer to earn the money for school clothes.

The year after Daddy died, I was out driving the sled or handing leaves. As I got older, I went out priming where I could make the most money. That’s what we bought our clothes with.”

Plant a Free, Native Tree this Spring from the Town of Cary
Scroll to top