Cary, NC — Like many other events in 2020, Cary’s tree lighting ceremony will be done virtually. 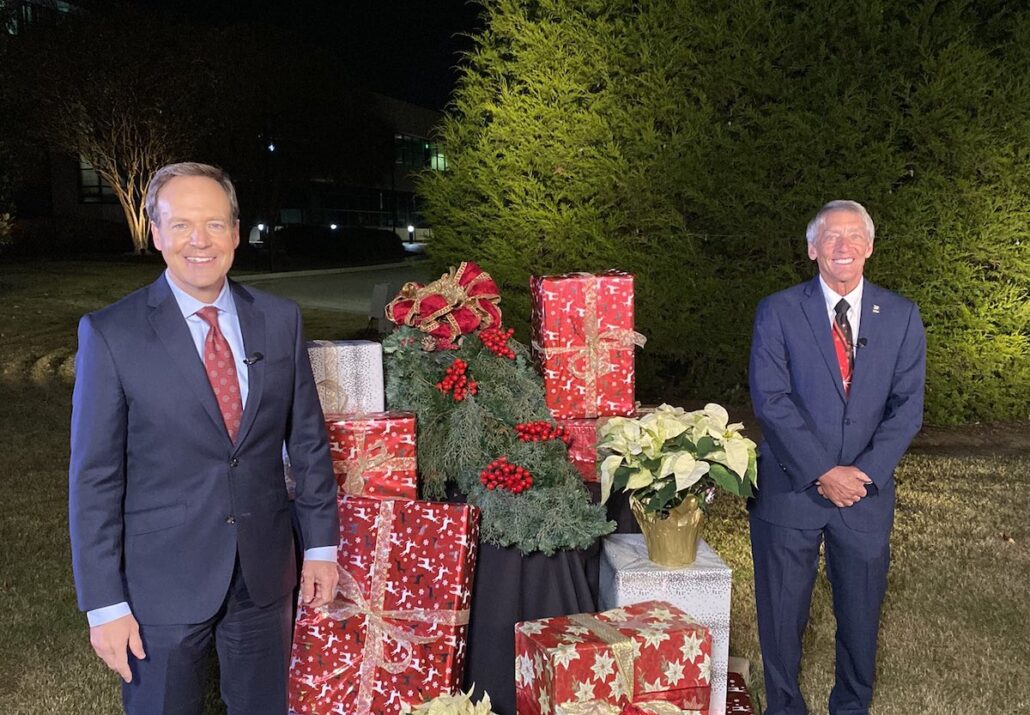 “Like previous years, Steve introduced wonderful talent from all over the community and they performed as a prelude to the lighting of the town Christmas tree,” said Weinbrecht. ”

Similar to previous years, Daniels starts off the show by introducing local talent acts whose performances have also been pre-recorded before turning it over to Mayor Weinbrecht. “However, due to the pandemic, this year’s performances were taped.”

After the celebratory performances, the mayor makes a few remarks before welcoming the tree lighter, Brent Miller.

As the 2020 Hometown Spirit Award recipient, Miller got this year’s honor as tree lighter and was accompanied by his wife, son and daughter in-law.

“We were socially distanced as we counted down from five and Brent flipped the switch,” said Weinbrecht.

Where & When to Watch

The pre-recorded festivities will be shared on December 5th at 6 PM virtually on the Town of Cary’s Facebook page.

After seeing the virtual event, the Mayor invites citizens to view the lights on Academy Street which can be viewed from a car or on a socially distant walk. 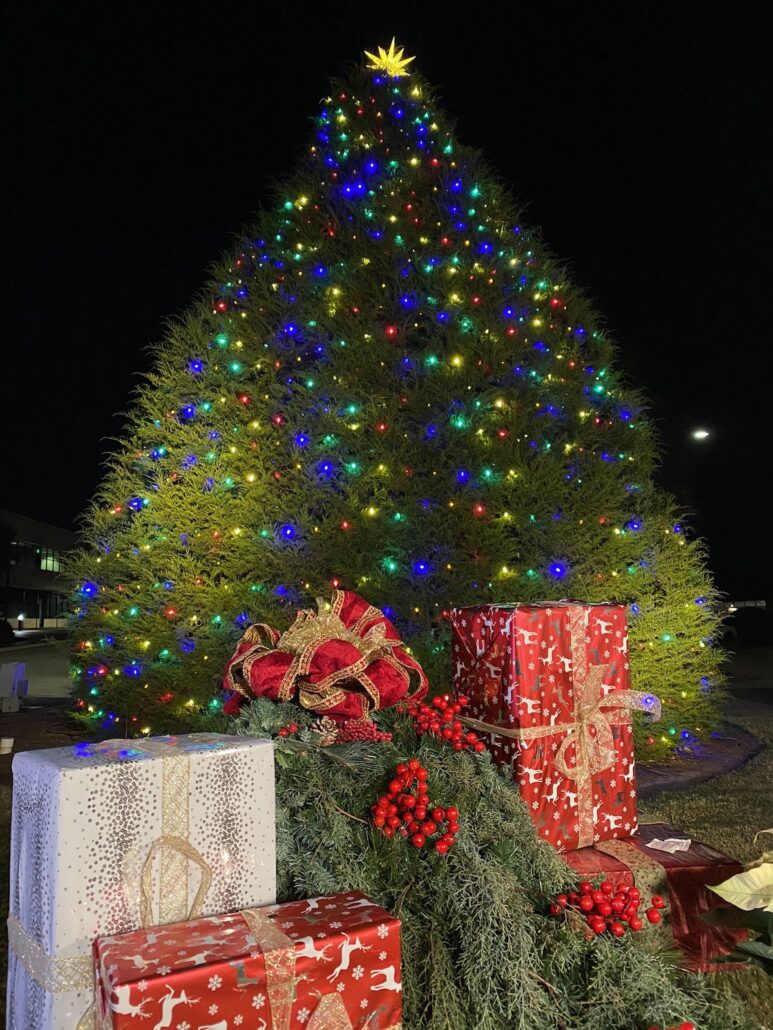 Story from staff reports. Photos courtesy of the Town of Cary and Steve Daniels.

A Master List for Local Holiday Shopping in Cary

Holiday Pop-Up Market in Cary This Saturday
Scroll to top