Cary, NC — It wasn’t until I was 23 that I had my first taste of Cuban food. I could not believe how incredible the flavors were and how long it had taken me to discover them.

Now, thanks to a Cary resident, I will have a how-to book on re-creating some of those dishes and learning many new ones.

Author Shares the Journey of her Cuban Grandmother 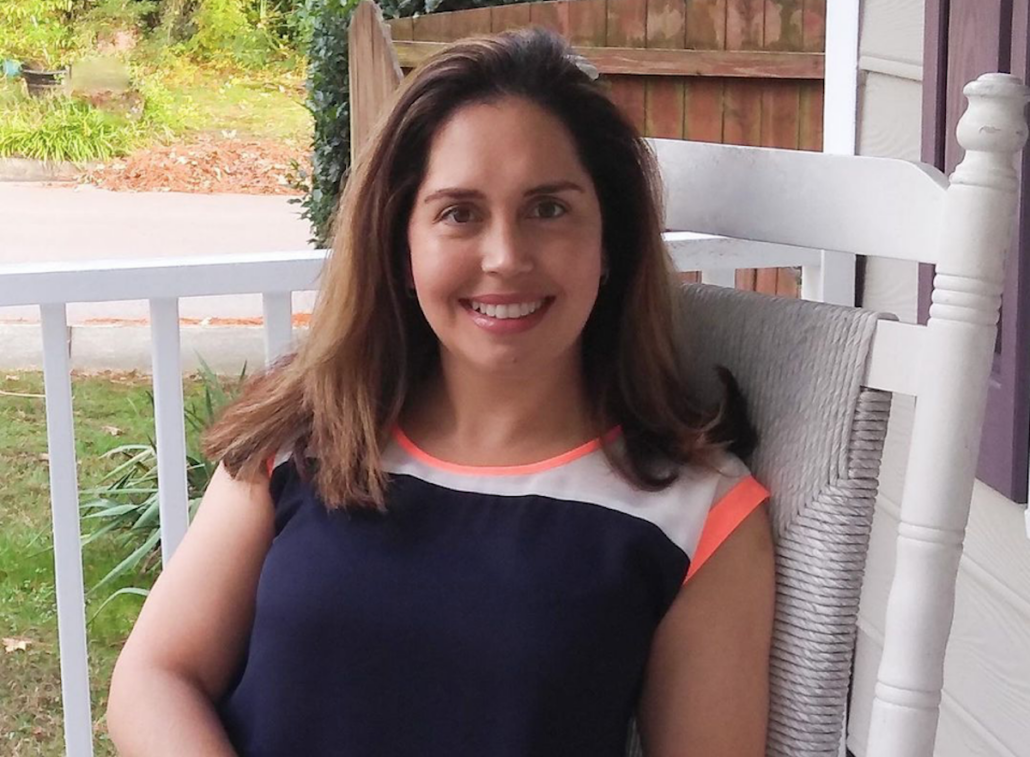 Marilyn Marrero was the first Cuban-American in her family, born in Miami, Florida one year after the Mariel Boatlift of 1980.

She went on to get her Bachelor’s Degree in Communication from Florida International University and married her high school sweetheart, Jonathan. They live in Cary now with their sororal twin daughters, Janelle and Julianna.

Greatly influenced by her grandmother, Cruz María Herrera (Mima), Marrero penned a book dedicated to recounting eight decades of her life and 50 of her authentic Cuban recipes from her kitchen. The book titled, “Just Like Mima’s: The Heart Behind The Cuban Recipes We All Love,” hit the shelves and became available online on December 1, 2020.

Marrero provided CaryCitizen with this glimpse into the story of her grandmother:

“The oldest of 10 children, born in the rural province of Holguín, Cuba, she dreamed of a better life for herself and her family. Despite the lack of stable education, healthcare and nutrition in her community, her boldness and work ethic provided opportunities to experience the capital city of Havana, where she eventually met her husband.

After the Cuban Revolution, her husband was held as a political prisoner under Fidel Castro’s regime, leaving her on her own with her three young daughters and a son on the way. He was released after eight years and they ultimately emigrated with their four children to Miami during the Mariel Boatlift of 1980, which brought more than 100,000 Cubans to the United States.”

Now, 40 years later, that family of six has grown to more than 40. The bio-cookbook is all about celebrating the impact Mima has left her descendants, preserving the memories of her for future generations and sharing her amazing culinary creations with the world.

Recipes Full of Love and Tradition 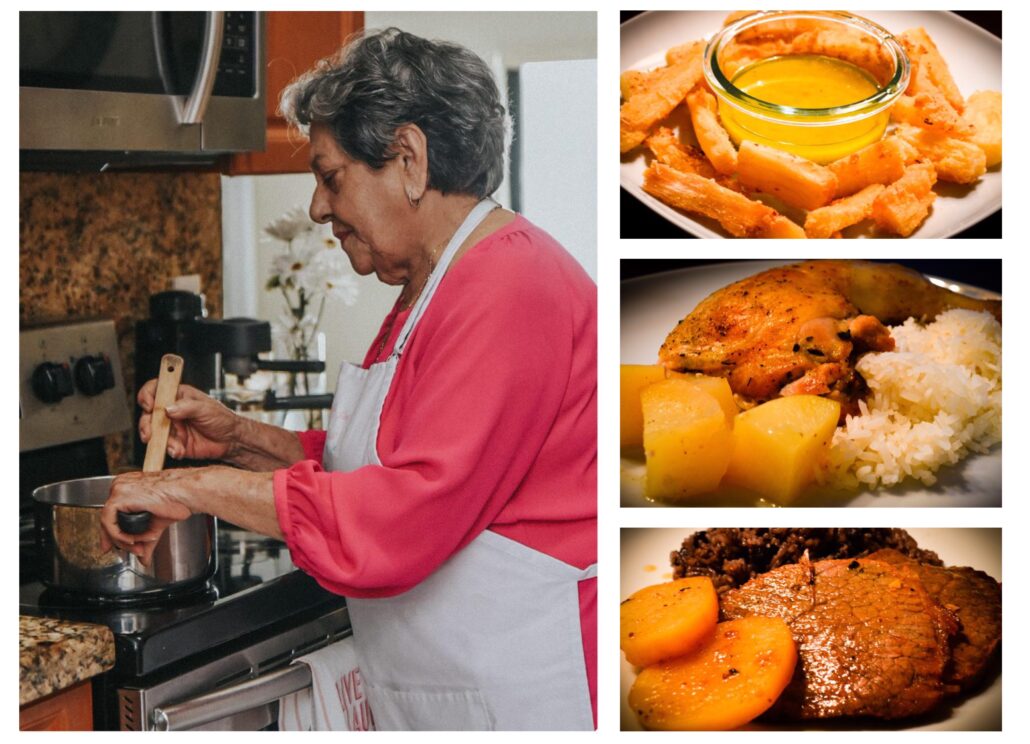 The 50 recipes included in “Just Like Mima’s,” are a collection of Cuban classics, comforting dishes and a few fun additions.

To see more of what recipes the book offers, see the book’s recipe index.

About Family, By Family

The hardcover book is not only the work of Marilyn Marrero, but also includes artistic contributions from her daughters.

Janelle, the oldest of the twins by one minute, contributed the book’s illustrations. In addition to her affinity for drawing, coloring and painting, Janelle also enjoyed helping to cook and taste all the recipes along with her sister, Julianna.

Julianna was gifted a professional camera at 10 years old and used it to take all the recipe photos for Just Like Mima’s and especially recommends trying the croquettes!