Isaiah 9:6-7 says, “For unto us a child is born, unto us a Son is given. The government will rest on His shoulders. And He will be called Wonderful Counselor, Mighty God, Everlasting Father, Prince of Peace. His government and its peace will never end. He will rule with fairness and justice from the throne of Heaven for all of eternity.”

I’ve never confessed to being a great writer, or even a really good one. My end goal is to help all people see that Jesus loves them and that He has more grace than we have mistakes. The Lord didn’t bless me with this gift to use against the very people He so dearly loves, but against the things that cause all of us to fall short.

He is holding me accountable to tell His truth.

Matthew 10: 27 says, “What I tell you now in the darkness, shout abroad when daybreak comes. What I whisper in your ear, shout from the housetops for all to hear.”

I ask you — What’s the point in having a heart that’s full if your soul is starving? 2020 has been quite the dealer, and it has dealt us a mean hand. It’s not the cards that are bad, it’s how we’ve decided to play them. We don’t know when to hold them or when to fold them.

I named this article “America’s Eulogy” because small pieces of the America I’ve always known have died.

Rest on His Shoulders 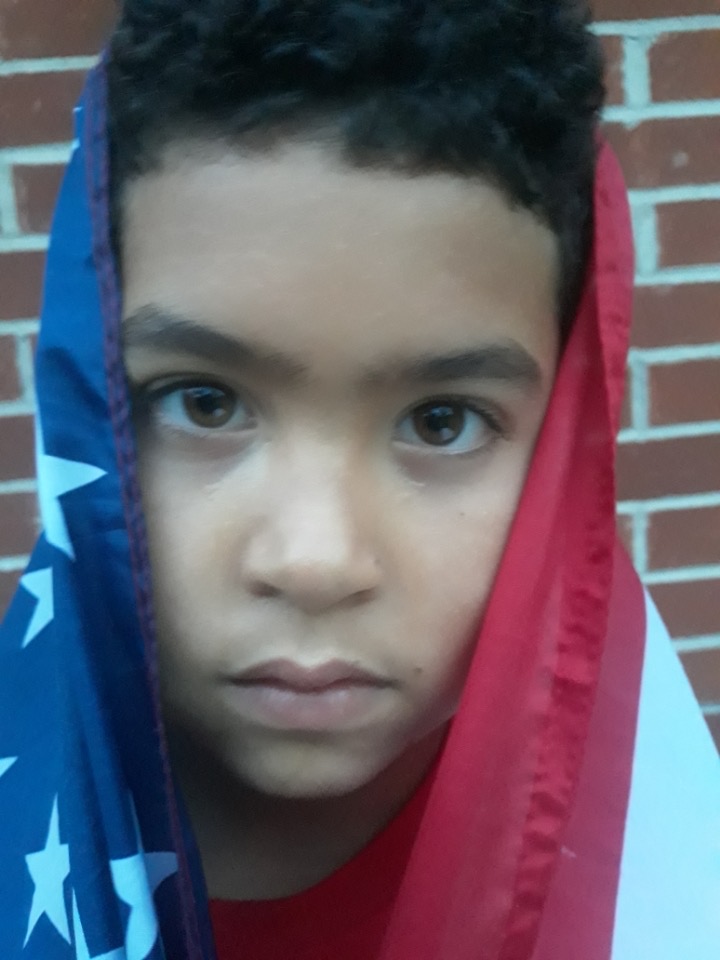 God’s word tells us, “The government shall rest on His shoulders.” Why the shoulders? The shoulders are best for carrying dead weight. All of the strongest parts of the human body are below the shoulders, which gives the shoulders its greatest support.

In Isaiah 6:9, when God mentions the government, He’s talking about Himself governing and caring for His people, not politics. And how does He govern? With Salvation, grace, mercy, patience, compassion, forgiveness, love, kept promises, hope, availability, reliability, comfort, peace, and everlasting joy.

That’s how He wants to run His government but, instead of leaving it on His shoulders, we’ve decided to contaminate it with human hands. Mankind’s greatest downfall is being obsessed with having control. The grace Jesus gives us for free, we turn around and hand it out to others with a fee and a waiver attached to it.

Instead of Godly patience, we patiently wait for someone to disagree with us so we can justify the tongue lashing we give them that oftentimes leaves them scared forever. Words do damage. Compassion is now color-coded. Your skin determines your value because we’ve given history far too much control over our today.

Jesus died for us all, and millions of people are telling Him it was a bunch of B.S. by saying one life is more valuable than another.

Forgiveness has become the fakest news around. We think we have a right to decide who should and should not be forgiven. Hey America! None of us deserves to be forgiven, but Jesus does it anyway.

We’ve made the word “love” so lazy and weak that it doesn’t even want to work for us anymore. Love has become a conditional love. If we can’t get anything out of it, we don’t give it. RIP “just because” love.

Even the Pulpit has Gone Political 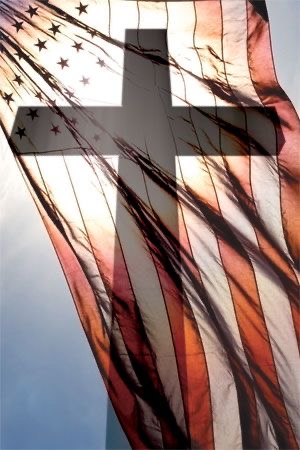 Everyone is taking a side without realizing that you can’t choose a side without choosing an enemy. We lay our praise at the feet of human pride now, not at the feet of Jesus. People have become so deceived by this world, that they have forgotten the one that is promised to come after this one. Eternity!

Not believing in Heaven and hell will never close the entranceways to either one. The grave is never satisfied and we will all spend eternity somewhere.

The value of human life and all that God created it for is all but erased and forgotten when it comes to a vote. Politicians are worshipped and God is watching. People will tell you to go to hell, how awful you are and that you’re the problem with the country, but they can’t tell you what you must do to be saved by Jesus.

People have made the Christian church and the brothel look like identical twins. How so? To get involved with either one is going to cost you because even the pulpit has gone political. We’ve become American Christians, not God-fearing Christians. God is being mocked, watered down, and used as a bulldozer to push people away from His Son, not towards Him.

We’ve lost the human race to the Presidential race.

Part of this America we call home has been murdered by human hands. We have abused our freedom and now we’re paying the price. It would be so sad if innocent men, women, and children are killed because of the outcome of this election, but it will not be a surprise.

Whose Government are you Under?

I think most of us can smell tragedy in the air, we just don’t want to admit it. Sometimes, for something to be rebuilt, something has to be torn down. We’re going to take a massive hit because of all of the hatred and it’s going to hurt for generations.

On Election Day, if Jesus returns, what will He find you doing? Whose government will He find you operating under the day you face Him? You know where your vote is going, but what about your soul? I have one more question before I go.

Will someone be asking you this question one day?

“Do you realize that I have to spend all of eternity in this place of suffering and torment because you thought it was more important to take our one and only encounter and waste it talking to me about your political views and not Jesus?  Why did you do that?”

Samaritan’s Corner on CaryCitizen is written by Jimi Clemons, a Cary resident, community advocate, and Chaplain for the Cary Police Department.  Photos courtesy of Clemons.