At that time, Henry Adams and the Cary Advisory Council developed a plan — the first of its kind in the country — to convert West Cary High to a ninth-grade-only school for all races to begin in the fall of 1967.

The name was changed to West Cary Junior High. Some outraged white parents filed a lawsuit to stop the plan. Then, in 1969, East Cary Elementary became a fully desegregated sixth-grade-only school, and the school’s name was changed to Kingswood Elementary School. This plan was so successful that it became a model for other communities to implement. 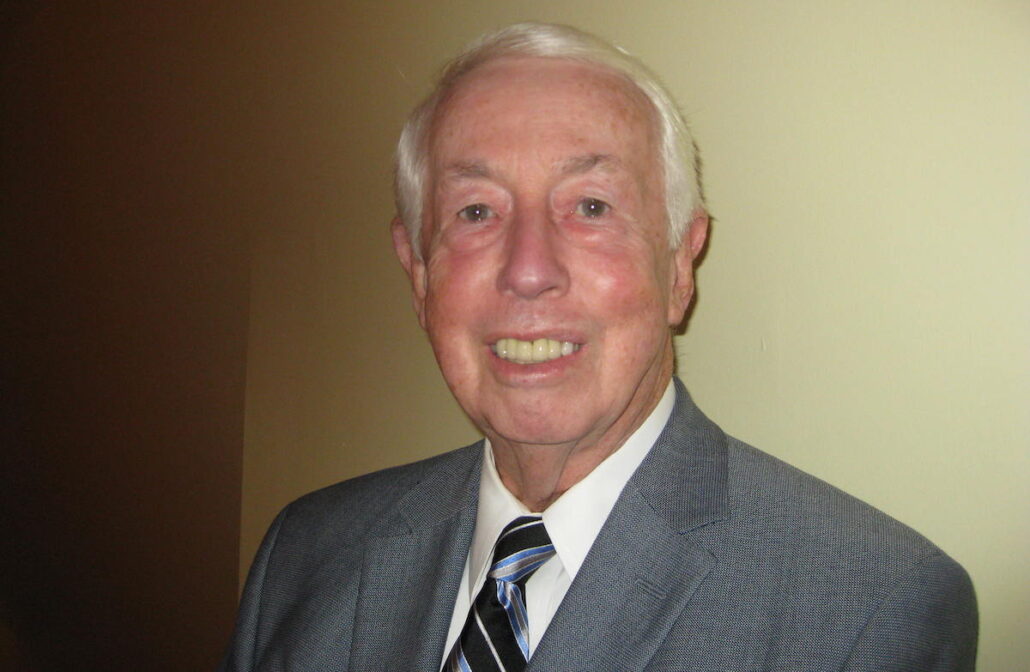 “My dad, Henry Adams, was on both the Wake County school board and local Cary board. After he and the Cary Advisory Council successfully desegregated Cary High, they developed another plan to create fully integrated, one-grade schools. The first was an all ninth-grade school at West Cary High.

My dad’s thinking was, instead of having a four-year high school, and suddenly everybody’s dropped in there together, this would give all the ninth-grade students a year to get to know each other in a less volatile situation.

They would ride on the same bus, play ball and study together, so the small number of blacks would not get lost into a big white high school. The black kids didn’t feel as threatened because they weren’t outnumbered so badly.

Some white parents were very upset over this plan, so they initiated a lawsuit to stop it. But I think more people in Cary bought into the plan than those who opposed it.”

“I was principal of Cary Elementary and High School on Academy Street from 1953 through 1965. When the decision was made by the Advisory Council to put all the ninth graders at West Cary, it made sense. Of three hundred ninth graders, thirty were black students.

Some people were opposed to the plan, and took the case to court to protest integration. The case reached the North Carolina Supreme Court. When presented, the judge immediately conferred with the two attorneys, and then said, “Case dismissed.” It was thrown out of court.

Part of the situation was that we had a black principal at West Cary. He was very careful. In the spring, he’d come over to Cary Elementary and meet with the eighth-grade kids in the auditorium so they got a first formal look at him.  Then on several Sundays, the parents were invited to come in and visit, so if people didn’t know him, it was their own fault. No surprises. Things operated so smoothly in Cary.” 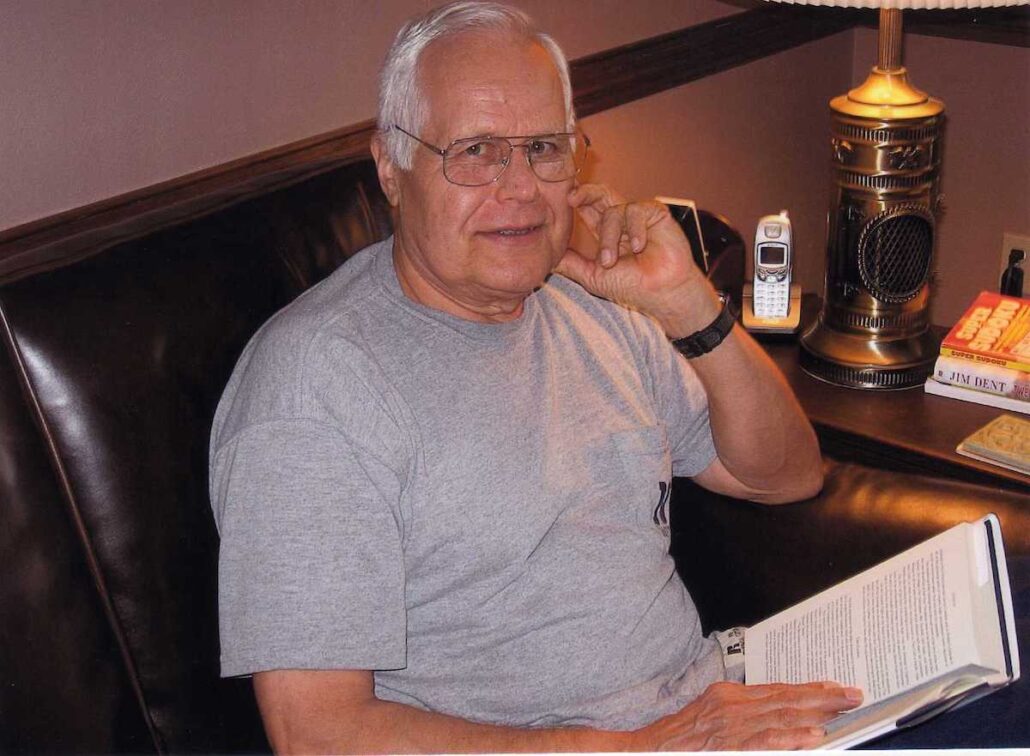 “My father, Paul Cooper Sr., was principal at Cary High through 1967. I heard about the plan to put the ninth grade for all whites and blacks in one school before they would go to Cary High the next year. It gave them a chance to get to know each other before they came to Cary High School all in one big group. As far as I know it went well. I didn’t hear my dad talk about any problems.”

Read more Cary History on CaryCitizen and in the Archives.

Board of Education Candidates Talk School Reopenings
Scroll to top