Cary, NC — A member of the Cary community, John Tramontin, was recognized nationally by the American Cancer Society Cancer Action Network in September 2020 as their top volunteer award winner.

Tramontin was named the State Lead Ambassador of the Year for his dedicated volunteer and advocacy work to help make cancer a national priority. Serving as the State Lead Ambassador for North Carolina since 2015, John collaborates with lawmakers, ACS CAN staff members and other volunteers to advocate for meaningful legislation that helps eliminate the burden of cancer across the country. 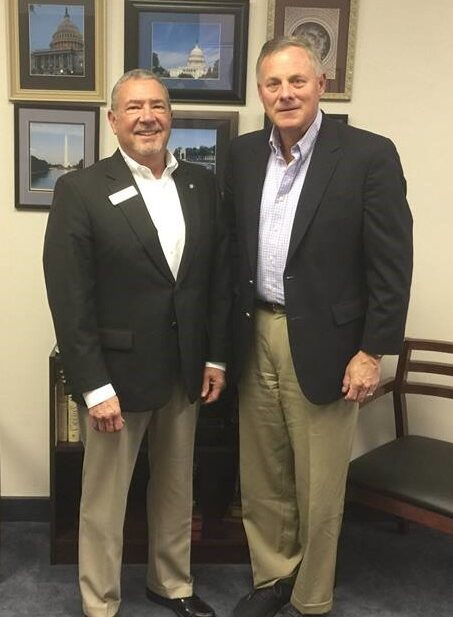 In a press release, president of ACS CAN, Lisa Lacasse said,

“John is the epitome of a true cancer advocate in his role as State Lead Ambassador. He excels at amplifying the voices of his fellow volunteers and inspires all those touched by cancer to share their stories to enact public policy change. Through his leadership, John has made a significant impact on the cancer burden in North Carolina and beyond.”

Known to his colleagues as hardworking, empathetic and thoughtful, John played an integral role in leading the launch of Medicaid Covers US, a national public education project, in North Carolina. Most notably, he drove hundreds of miles across the state to interview individuals who do not have health insurance to both gain insight into the issue and also share why Medicaid is important and how it could help. 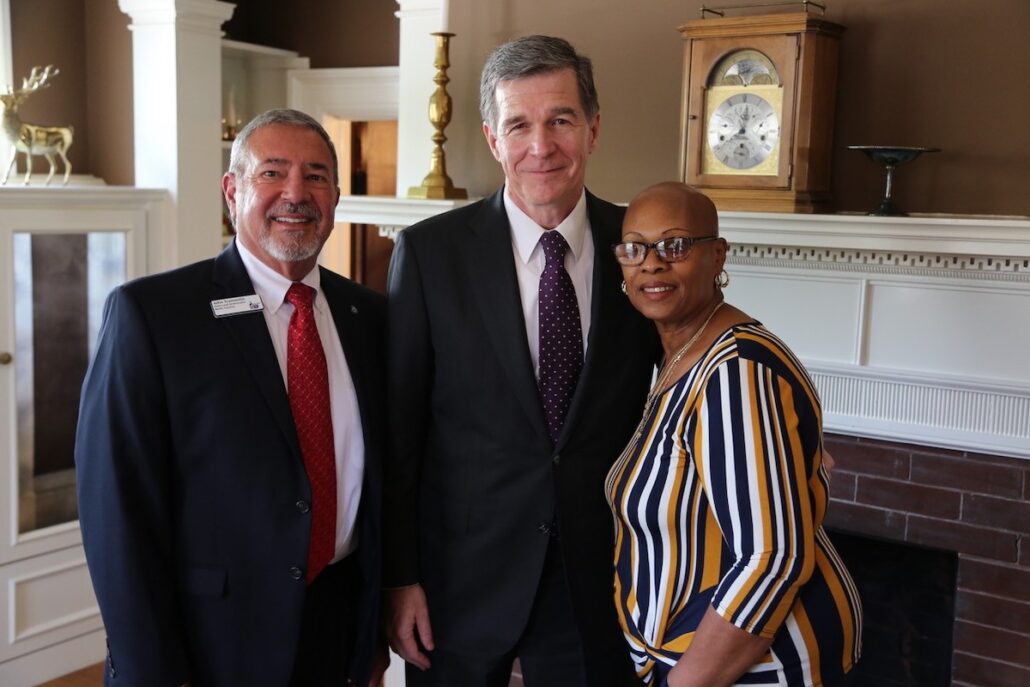 John stands alongside Governor Roy Cooper and a fellow cancer advocate, Francina Booker during a day of round table discussions at the Capitol.

“His commitment to our mission and our volunteers is unparalleled. He is hardworking, empathetic and thoughtful. We are beyond grateful to receive his leadership in North Carolina as we continue to fight for cancer patients,” said Grassroots Manager Marc Mazza in the same release.

The award was presented on September 13, 2020 as part of the annual ACS CAN Leadership Summit and Lobby Day. Just two days later, nearly 700 cancer patients, survivors and their loved ones met virtually with their elected officials to urge them to make cancer a national priority.