Cary, NC — The 3rd Annual BEYOND Film Festival is not just hitting one big screen this year. Instead, it will reach screens all over Cary with the capability for film lovers all over the globe to attend.

Instead of charging ticket fees, the organizers of the festival took into account the issue of food insecurity during the pandemic. In lieu of revenue for the Theater, each attendee is encouraged to make a donation to the Food Bank of Central and Eastern North Carolina.

“It just seemed like a positive way to spin this whole terrible virus situation and we believe that the arts can really heal. So we’re using the arts to heal in a physical way as well,” said Joy Ennis, Festival Director. 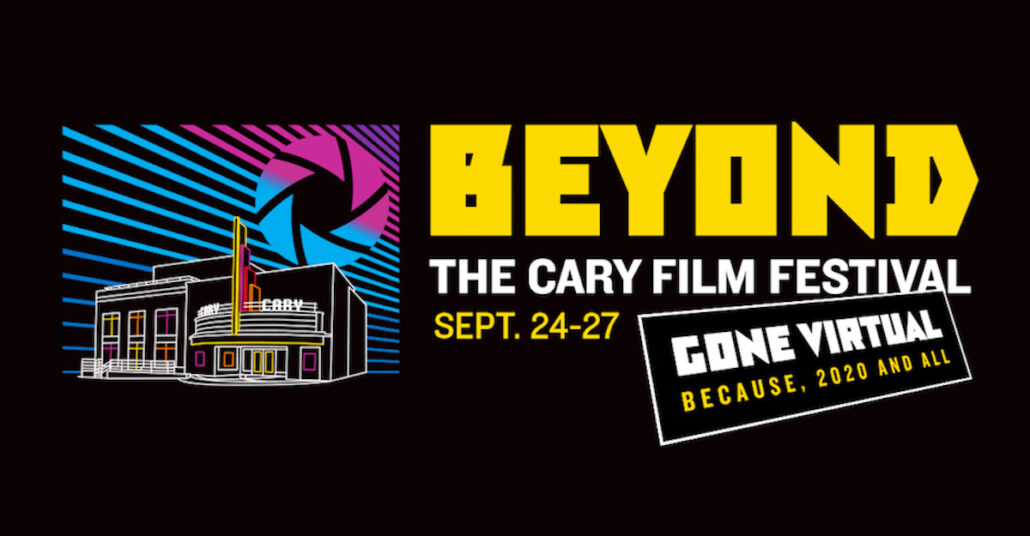 In just a 4-day period, 30 independently produced short films, 3 workshops, prerecorded Q&As with filmmakers and a live table read will be made available through this festival. The films are all under 30-minutes and are separated into different blocks for each day of the festival. According to Ennis, each block of films is about 2 hours worth of content, but does not have to be watched all at once.

Each block will be made available on the Theater’s website from 8 AM – 11:45 PM that day and will function as on-demand so viewers can watch bits at a time if they choose. There is certainly something for everyone in these curated films with thrillers, animated shorts and everything in between — even zombies. A section new to the festival this year is the “Local Focus” program, which showcases the films of the theater’s Zombiepalooza award winners from the last four years. Read more on the films.

Workshops will be offered at scheduled times on Thursday, Friday and Saturday by some of the film industry’s finest. Topics include:

“Evan’s got a lot of pedigree behind him and what he’s doing and he’s just really fun,” said Ennis.

How To Tune In 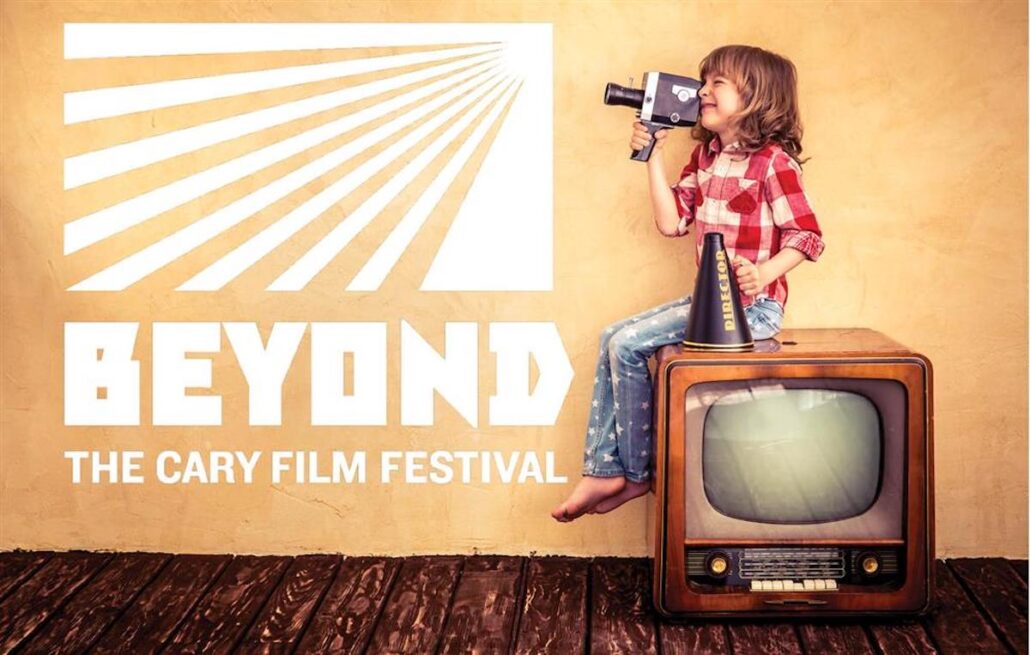 It’s really simple — go to thecarytheater.com to see schedules, links and to get registered for any workshops.

Don’t forget to also pay a visit to the festival’s fundraising website for the Food Bank of Central & Eastern North Carolina to make a contribution.

A Future in Virtual Cinema?

Ennis says she doesn’t see the virtual element to festivals like this going entirely away in the future, even when movie buffs can return to the cushioned seats and popcorn bags.

As for those considering taking part in BEYOND’s online debut, Ennis said,

“Virtual is different, but we think it can be really good. We hope the community will give it a try, support the theater and support these filmmakers.”