Cary, NC — This was another slow week as summer winds down.

Monday I participated in a zoom meeting for the “Just Eat It” screening. In the documentary, a couple lived off discarded food for six months. They emphasized the point that nearly 50% of food ends up in the trash. Wasted food is a huge waste of resources and a huge producer of carbon. We should all strive for food waste reduction. 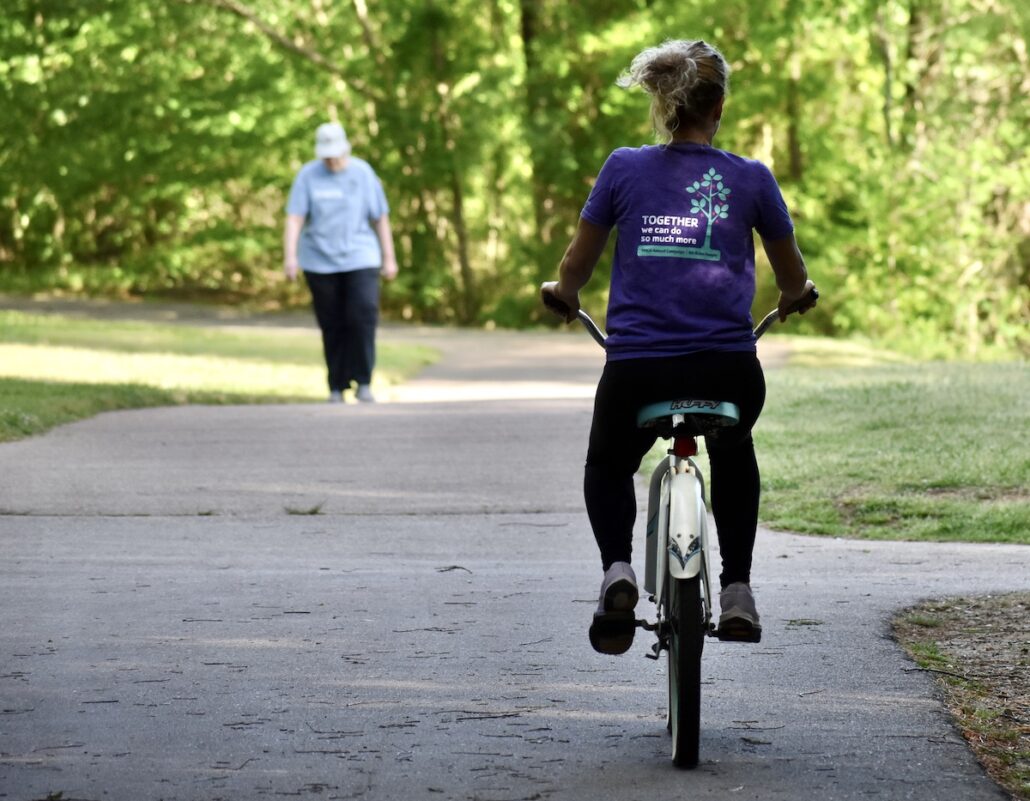 A bicyclist on the Lake Trail surrounding Bond Lake.

Thursday I participated in a briefing for the Triangle Bikeway. This bikeway would potentially link Raleigh, Cary, Research Triangle Park, Durham, Chapel Hill along I-40 and NC 54. Find out more about this project and please take the time to fill out their survey.

Friday – NC Doles Out the Last $1 Billion from CARES Act

Friday was a meeting of the North Carolina Metro Mayors to summarize legislative actions:

This week, the legislature returned for a two-day session to allocate the remaining $1 billion of federal CARES Act funding.

Additionally, the bill establishes the Extra Credit Grant Program, which will provide $335 to families with children to help offset unexpected costs of school closures to parents. The bill also increases all unemployment benefits by $50 per week.

The Senate passed the measure on Wednesday with a vote of 44-5. It passed the House on Thursday, 104-10.

In addition to the COVID relief package, the legislature passed an appointments bill and a “mystery” incentives bill. H807, Championship NC Act, provides economic incentives to bring a sports championship employer to the state. Details on the project were not revealed, but an official announcement is planned for next week. 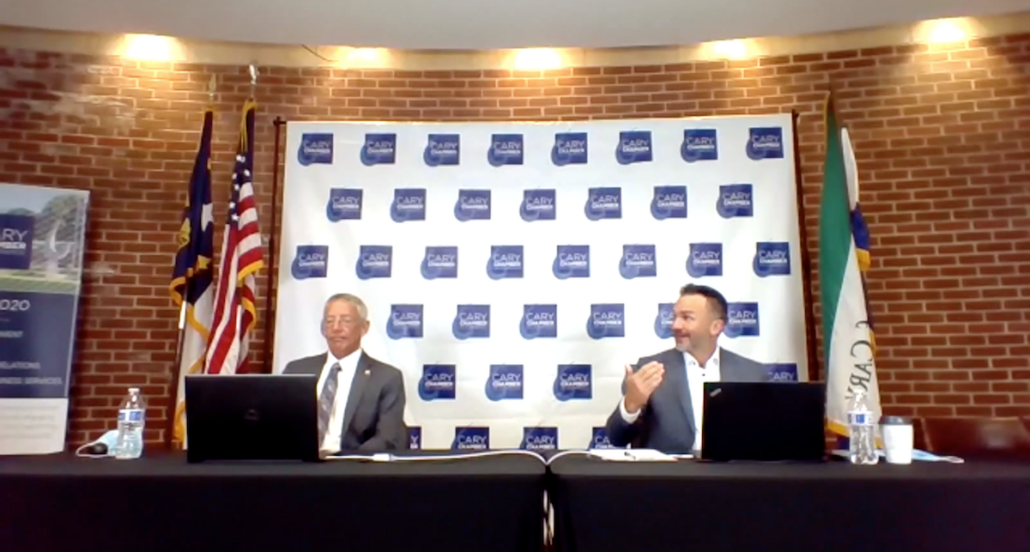 In honor of Labor Day, a holiday created to pay tribute to the contributions and achievements of American workers, I would like to take a moment to express how proud I am of the dedicated, talented, and hard-working employees that keep Cary great.

And a special thanks to our employees that will be working during the holiday to serve our citizens.

House Bill 1105, also known as Coronavirus Relief Act 3.0, is headed to Governor Cooper after passing in the North Carolina General Assembly. The legislature finalized this plan on Thursday to spend $1.1 billion of the state’s remaining COVID-19 relief funds. HB 1105 notably includes direct cash payments of $335 to nearly 2 million families with at least one child. While it is designed to help families with childcare or tutoring due to virtual learning, the money can be used for anything.

Thursday also marked the adjournment of the General Assembly until January 2021. All 170 legislative seats are on the November ballot. Governor Cooper is also running for reelection.​

Special thanks to Housing and CDBG Manager Morgan Mansa and Director of Special Projects Danna Widmar for their leadership in this very important area of our work.

This week’s update shares important information on Phase 2.5, including the reopening of playgrounds.

See the Public Safety update from Public Safety Director Allan Cain. If you have any questions, please let me know. Highlights include: 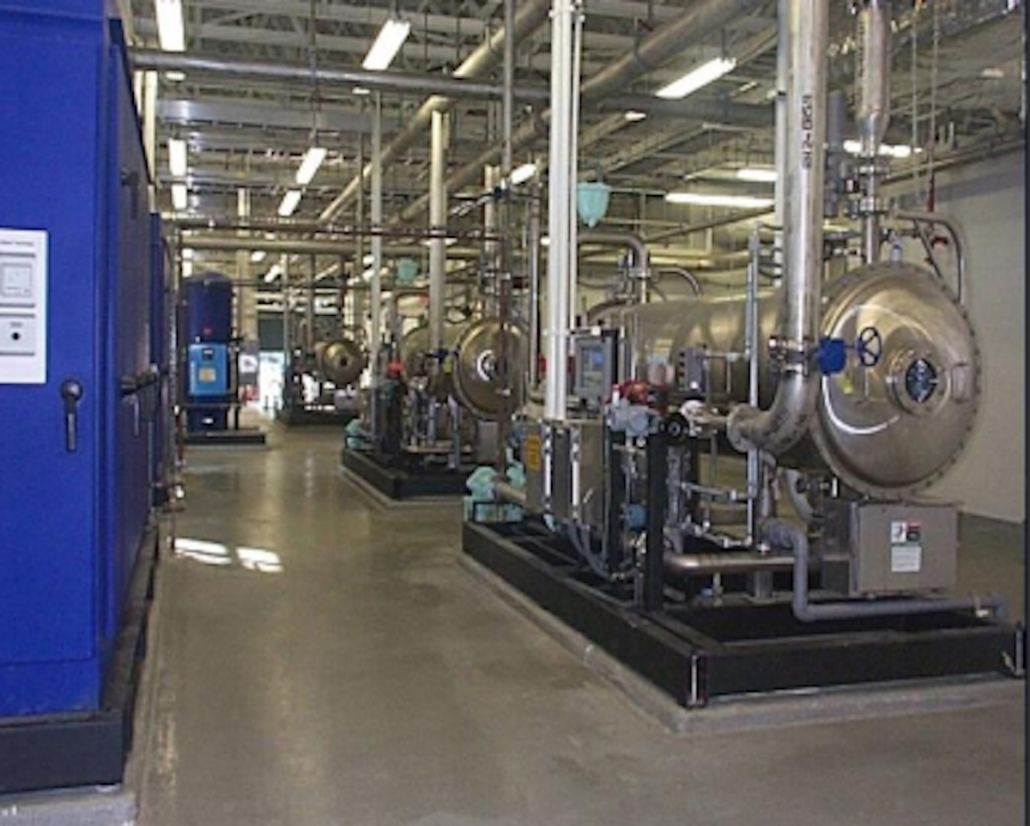 The Cary/Apex Water Treatment Facility (CAWTF) first installed water treatment ozonation as part of overall system upgrades completed in 2002, when the facility expanded from 16-MGD to 40-MGD. Ozone treatment remains one of the best and most effective water treatment systems that naturally complements our multi-barrier water treatment process.

Cary is one of a small number of utilities within NC to utilize this innovative and advanced treatment technology. After 18-years of service, our ozone generators have fulfilled their life cycle and must be replaced. A thorough engineering design was completed, and staff accepted bids this week from several contractors interested in constructing our ozone generator replacements project.

Staff are reviewing bids and will be preparing an award recommendation for Council approval.

This week, in the weekly operational framework team email from Deputy Town Manager Russ Overton, staff were encouraged to shift from a temporary mindset to a long-term mindset. To initiate this new way of thinking, staff were instructed to remove all auto-reply or out of office messages that were initially created at the outset of COVID-19. 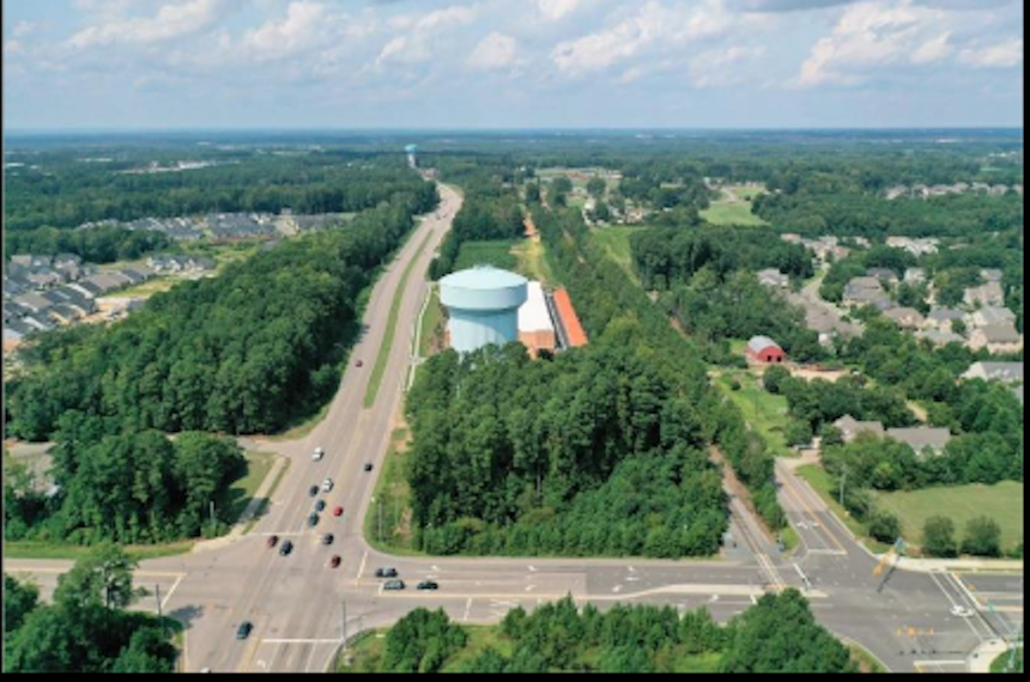 At nearly 20 years of age, it is time to repaint and restore protective coatings on the Carpenter Elevated Water Storage Tank, which serves Cary’s western pressure zone. The Carpenter Tank, constructed in 2001, was Cary’s first 2-MG elevated water storage tank and currently stands over the skyline along Hwy 55 at a height of 167-ft.

After completing engineering design specifications and contract documents, bids were received this week. Staff are reviewing the bids and will be preparing an award recommendation for Council approval.

T&F has been working with the Police Department on methods to help prevent police vehicles from continuously activating the Emergency Vehicle Preemption (EVP) system at our traffic signals. This EVP system will interrupt the current signal timing to allow emergency vehicles like police, fire, and ambulance services to get to their destination faster.

At times, police will be working an intersection and leave their lights on which is tied to the EVP transmitters. This has a detrimental impact on the efficiency of the traffic lights. Therefore, a new practice is being developed and shared with patrol officers to remove this conflict in the future. The desired outcome we will reduce 311 calls related to poor signal timing caused by those EVP devices on police vehicles.

Construction continues on the next phase of 540 between Pierce Olive and West Lake Roads. One of the contractors is reconstructing a section of the Camp Branch Sewer Interceptor at a lower grade and elevation to support roadway construction. Staff are proactively working with the contractor to manage utility conflicts associated with the road construction to ensure there are no interruptions with Cary utility services during this phase of the project. 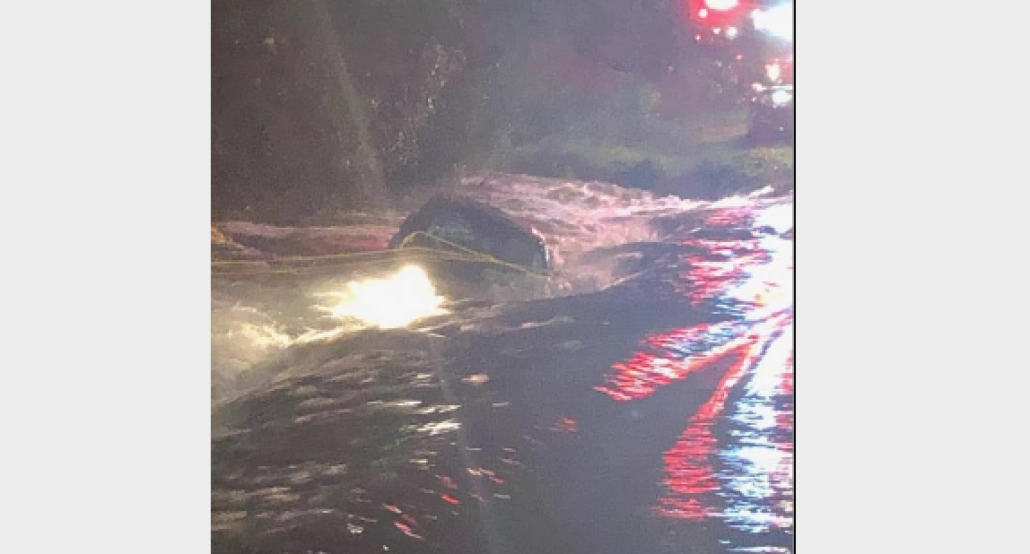 The Clayton Fire Department in Johnston County needed assistance this week as they were severely affected by COVID-19 resulting in a temporary loss of 40% of their staff. Multiple regional fire departments, including our Fire Department, joined together to provide coverage.

While assisting Clayton, our Cary team responded to multiple calls within the Town of Clayton and assisted other Johnston County departments Monday evening after a persistent storm dumped over 14 inches of rain in some parts of the county resulting in mass flash flooding.

The above picture illustrates one of the water rescues that our trained swift-water rescue team performed. Our team safely removed all occupants from the vehicle and carefully ushered them to safety. A letter of commendation was received from Deputy Chief Tim Herman with the Garner Fire Department thanking the brave men of the Cary Fire Department for their service.

At nearly 20 years of age, it is time to repaint and restore protective coatings on the Carpenter Elevated Water Storage Tank, which serves Cary’s western pressure zone. The Carpenter Tank, constructed in 2001, was Cary’s first 2-MG elevated water storage tank and currently stands over the skyline along Hwy 55 at a height of 167-ft.

After completing engineering design specifications and contract documents, bids were received this week. Staff are reviewing the bids and will be preparing an award recommendation for Council approval.

Construction on the bridge is approximately 55% complete. Current activities include forming up the bridge footings in advance of pouring concrete. In addition, we are also in the process of evaluating surface treatments for the concrete walls and center pier that will support the bridge as well as the bridge girders.

Next week is a holiday week so the only activities include staff meetings and a council meeting.

Well, that is all for this week. My next post will be on Sunday, September 13th.  Although I have Facebook and Twitter accounts those are not the best means of communications with me. Please send all Town of Cary questions or comments to Harold.Weinbrecht@townofcary.org and email personal comments to augustanat@mindspring.com.

From the blog of Cary Mayor Harold Weinbrecht. Images by Town of Cary and Ashley Kairis.

Film Festival Goes “BEYOND” the Theater
Scroll to top