Cary, NC — Clyde “Sonny” Keisler Jr. shares the story of his parents and the Kildaire Farm. 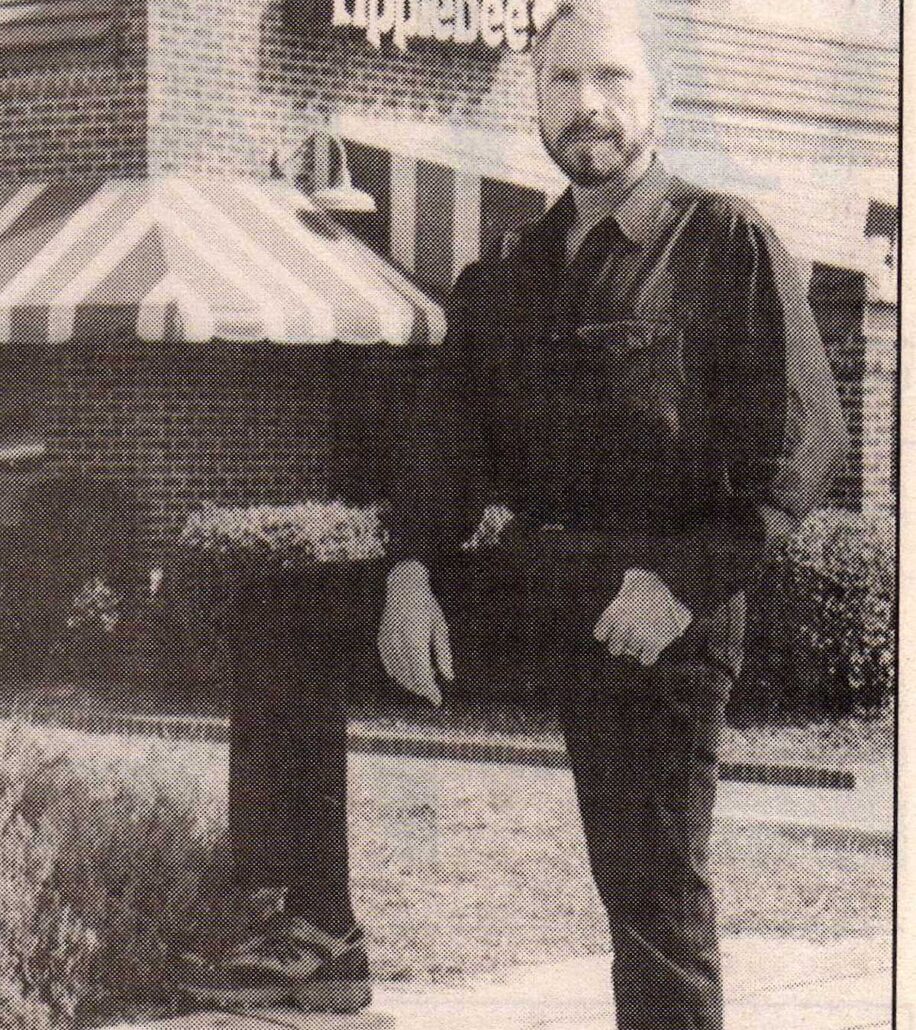 “My mother, Polly, and dad, Clyde Keisler Sr., moved down here in the early ‘40s. Dad was hired to work at Kildaire Farm when it was a dairy farm, and eventually became the manager. Kildaire Farm had a thousand acres, and he rented another 4-500 acres of land over the years. The farm was a self-contained, economic and social unit before Cary grew, until the early ‘70s.

There were about seven families living on the farm. Cary started growing and people could make more money off the farm, so they came down from the mountains, stayed a few years, then got another job and left. Keeping employees was Dad’s biggest job.

All the food for the cattle and large flock of chickens was grown on the farm. Most of those living there had their own gardens and kept their own pigs and chickens. When we were kids, chicken feed came in cotton bags with designs on them. They were distributed to the employees who made clothes out of them. So, pretty much everything needed was on-site and my parents ran a self-contained little fief.

The Kildaire family owned Pine State Creamery and the farm was part of that business. All the milk, cream and dairy products that were produced on the farm went to Pine State. The chickens produced eggs that were sold to the market here in Cary, and then distributed to various stores in the area.

They had 30,000 chickens, a pretty good-sized flock. That’s basically what Kildaire Farm was all about for forty-some years. It was started during the 1920s, and through the ‘50s it didn’t change much. They rented all the property around, from Apex down to Morrisville.

In the ‘50s, Kildaire Farm Road was a dirt road, so it was pretty isolated. Then the road was paved and developers crept down that area during the ‘60s and ‘70s, and slowly the farm was enclosed by sub-divisions, which eventually led to the decision to sell out in the ‘70s. 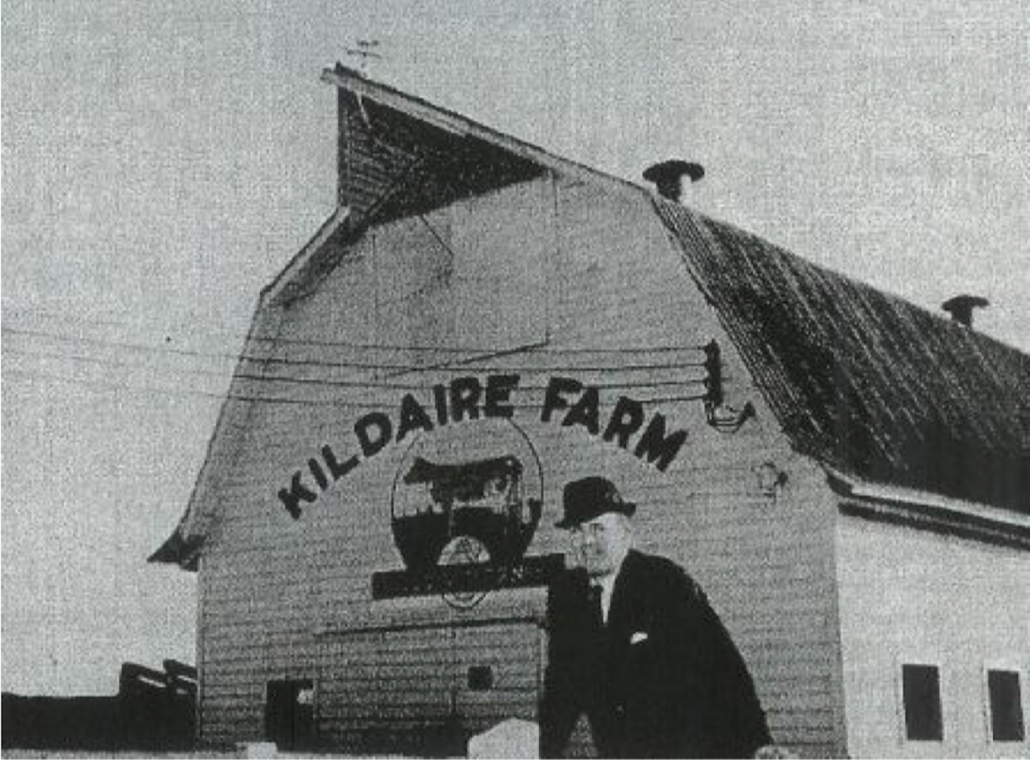 At that time, Kildaire Farm had about 200 head of beef cattle and sold that herd off first while continuing to focus on just the dairy cattle. That was until labor became more difficult to get, so they finally shut down the farm. Everything was auctioned off or sold, which took the better part of a year to do. The main dairy barn was then torn down.

They thought about turning it into a restaurant, but it was too expensive to modernize it. The second barn, called the maternity barn, was sold to somebody who moved it to somewhere in Cary.

Mother and Dad took two of the houses and moved them onto some of their property for rental units on Tryon Road. My parents’ house and one of the barns were moved down Kildaire Farm Road for Mother and Dad’s little farm. Everything else on Kildaire Farm was torn down.”

Film Festival Goes “BEYOND” the Theater