RTA is a business leadership group made up of nearly 150 member companies and chambers of commerce in the Triangle working to “get our region moving faster.” Adapting to the new challenges of travel in a pandemic, RTA chose to focus on 3 areas — equity, recovery and opportunity.

From these 3 focuses came the organization’s top priorities:

There are five initiatives in the works for RTA including Cary’s dynamic left turn and a study on zero fare transit.

After less than 5 months of operation, RTA hired a consultant from the NCDOT to look at travel time, value of time and how many years it would take to pay the project back.

“They said it’s already paid for itself in terms of travel time,” said Milazzo. The study showed drivers can save up to 2 minutes of travel time each cycle. 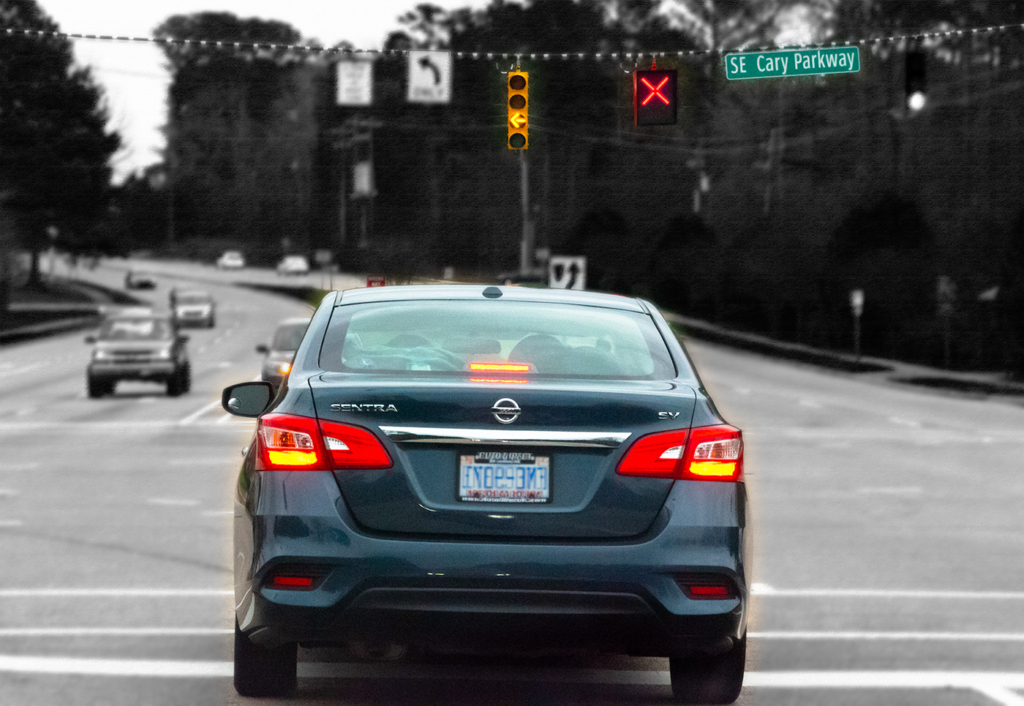 During an off-peak time, a driver waits for a gap in traffic to turn left onto SE Cary Parkway. During peak times, the right turning lane opens and displays a protected green arrow each cycle.

The intersection effects only drivers making the left onto SE Cary Parkway from eastbound Tryon Road. As with any new traffic pattern, there have been issues of compliance, particularly with cars ending up in the closed lane during off-peak times. Milazzo said most, about 80-85% are obeying the signals.

To help with this, a sign was added to say “Lane Closed on Red X.” The intersection remains in its pilot stage.

Looking at a Zero Fare Future 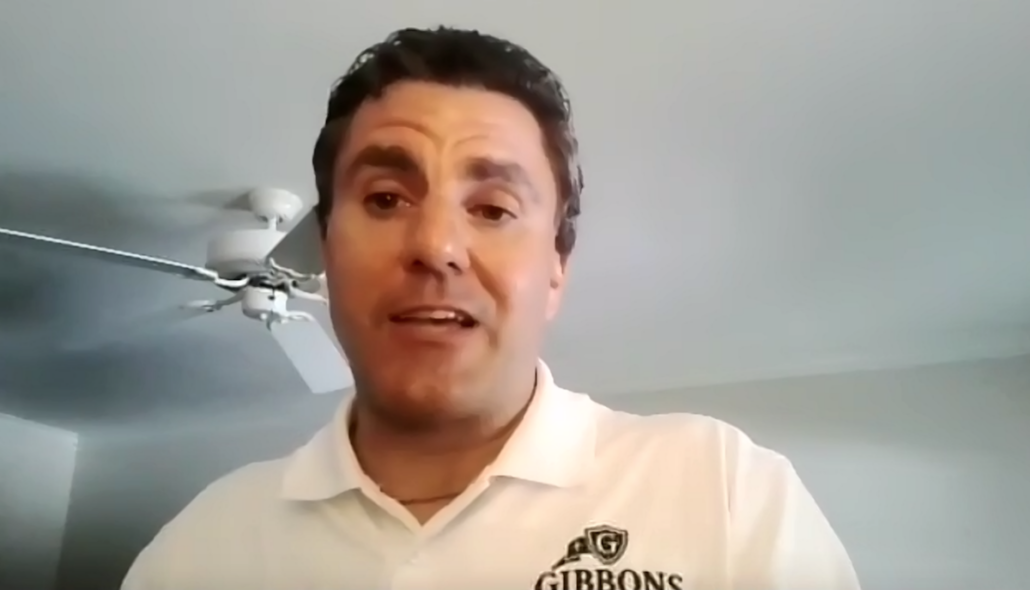 The RTA has been in support of expanding zero fare transit since January 2018.

According to Milazzo, the shift to zero fare is all about removing the financial, mental and physical barriers preventing travelers from using public transit. Beyond the financial benefit to users, others are:

On the flipside, the issues to consider are:

The most prominent obstacle is how to replace fare revenues. Based on other agencies who have implemented zero fare, the answer seems to be in sales tax mostly, with other solutions including institutional contributions, city reimbursements and general fund allocations.

Milazzo says zero fare pilot programs are possible for GoCary, GoRaleigh, GoDurham and GoTriangle. Chapel Hill Transit would continue its program which has been zero fare for everyone since 2002.

The proposed pilots for Durham, Raleigh and the Triangle are zero fare on weekends only, while Cary could be suitable for the weekend or 7-day pilot. The weekend pilot creates an easier to fill revenue gap and helps control crowding risks.

Milazzo says none of these transit agencies are ready to start up zero fare now. The next steps for zero fare would be to address the risks, tradeoffs, working with partners and finding a scalable pilot program.

“We will continue to explore and advance the conversation,” said Milazzo.

For more on other initiatives like the Capital Gateway, RDU airport and the FAST network, see the RTA website.

Story by Ashley Kairis. Photos by Hal Goodtree and Town of Cary.